If you are looking for a decent performance smartphone in an Rs 25K budget, then the A6+ could be your best bet.
Rating:

The budget to mid-range smartphone segments in India is presently dominated by Chinese manufacturers — primarily because of their value-for-money objective. Samsung — a brand that once was the leader for smartphones under Rs 30,000 segment, has slowly lost traction significantly, despite the release of premium feature-rich smartphones under the Galaxy A and C series lineup. To gain lost ground, Samsung unveiled its new weapons and stand a fair chance by beating Chinese players at their own game. The Galaxy A6 and A6+ devices are its trump cards. 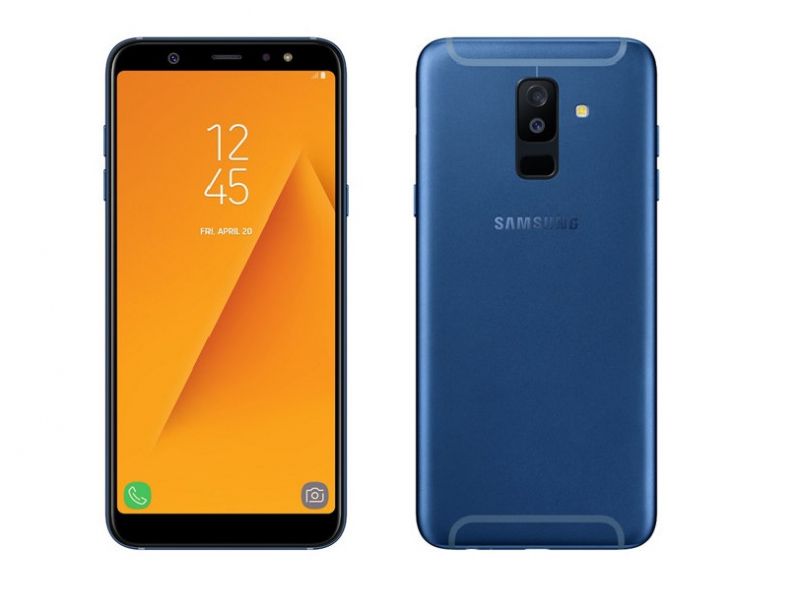 At Rs 21,990 for the A6 and heading upwards up to Rs 25,990 for the A6+, these Samsung phones have a lot on their shoulders help the South Korean giant regain the consumer’s confidence. The A6+ is what we take a look at. After a few weeks of usage, let’s find out if this one stands a fair chance against its value-obsessed rivals.

The Samsung Galaxy A6+ features the now-common, yet stylish Infinity Display which has been previously seen on Samsung’s flagships. The A6+ sports a taller 18:9 form factor as compared to the previous generations. The face bears a front-facing camera with an LED flash, while the rear sports a metal body with rounded corners and softer edges. No glass-metal combo similar to the previous A series siblings. Since the metal body here seems a little slippery, we would recommend a silicon case for additional safety.  A vertically aligned dual camera setup, similar to the Galaxy S9+'s layout, is what you will find on the rear. The fingerprint sensor is also placed conveniently and is comfortably accessible. 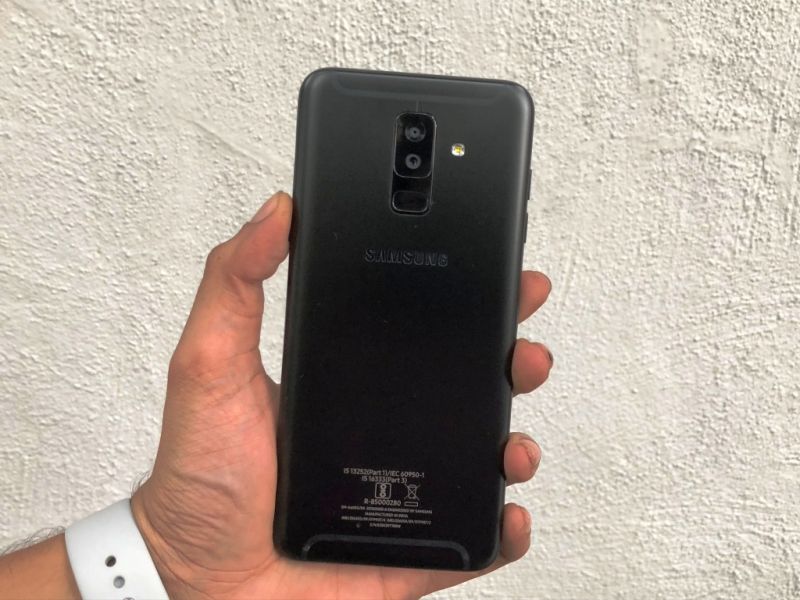 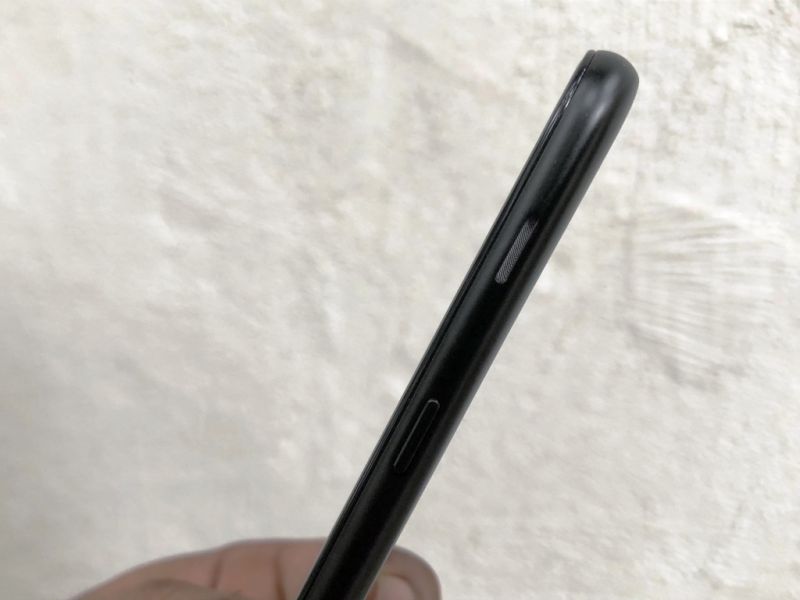 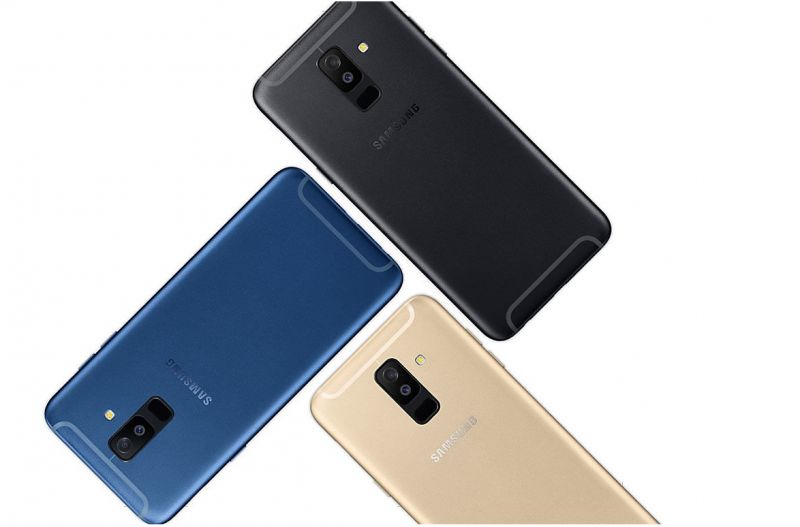 As for the buttons, the device’s volume rockers are on the left and the power button is on the right. In a unique placement, the speaker is aligned with the power button on the right side instead of the usual placement on the bottom. The Galaxy A6+ features the 3.5mm headphone jack and the micro USB port for charging, available on the bottom. Lastly, the phone features a dual SIM hybrid slot. 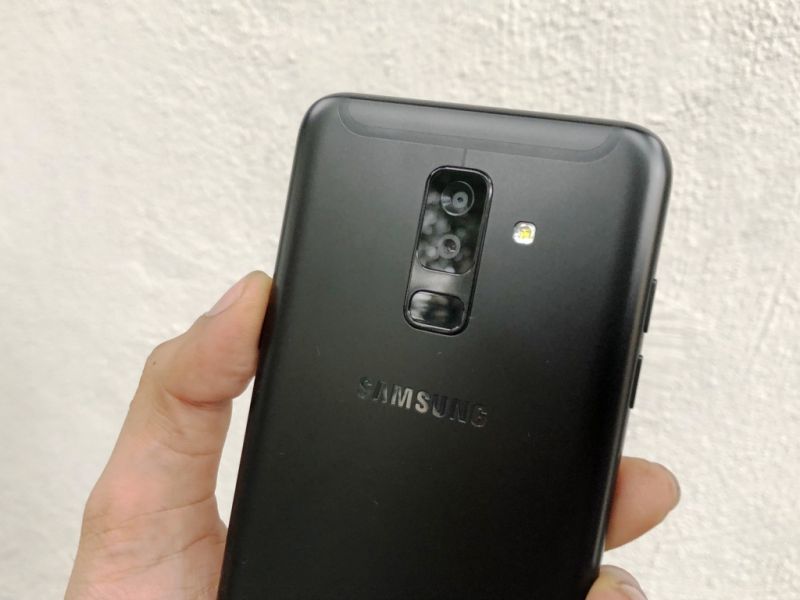 As stated earlier, the Galaxy A6+ features a 6-inch FHD+ sAMOLED Infinity Display panel with a resolution of 1080 x 2220 pixels and a pixel density of 441ppi. Without any doubt, the Super AMOLED panel is known to be one of the best displays out there. 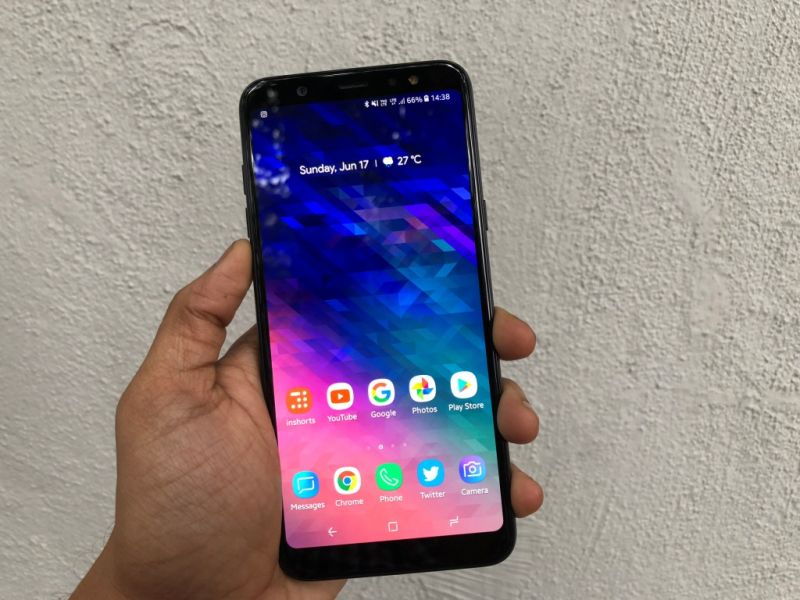 The display renders rich and vivid colours with deep blacks. Viewing angles are pretty wide, brightness levels and sunlight legibility is at its best.

Unlike most of Samsung's Exynos-powered premium midrange offerings, the Galaxy A6+ is powered by a 1.8GHz Qualcomm Snapdragon 450 octa-core processor. This chipset is primarily meant to sip power efficiently, while still offering a reasonable performance.

Compared to some of its rivals, the A6+ seems underpowered on paper. Samsung, however, generously offers up to 4GB of RAM and 64GB of onboard storage, which can be expanded up to 256GB. Samsung's custom Samsung Experience 9.0 UI based on Android 8.0 Oreo is there to look after the errands.

When it comes to daily usage, the A6+ puts up a decent show. Apps open smoothly without noticeable stutters or lags. Samsung's custom UI is reasonably fluid, with intuitive animations. The Snapdragon 450 is at its best while handling casual games, but it runs out of breath when you play some resource intensive titles such as PUBG and Modern Combat 5.

Since it's a Samsung device, exclusive apps feature here, which include such as Samsung Pay Mini, Bixby and Always On display. Bixby is present, but is in a semi-cooked state, with no support for voice recognition – it is essentially a copy of Google's home feed. Bixby Vision is present and uses AI to recognise objects from images, throwing up related web links. As for the Always On Display, it has been one of the favourite features seen on Samsung phones — it shows all the notifications, as well as the time, without having to unlock the phone. 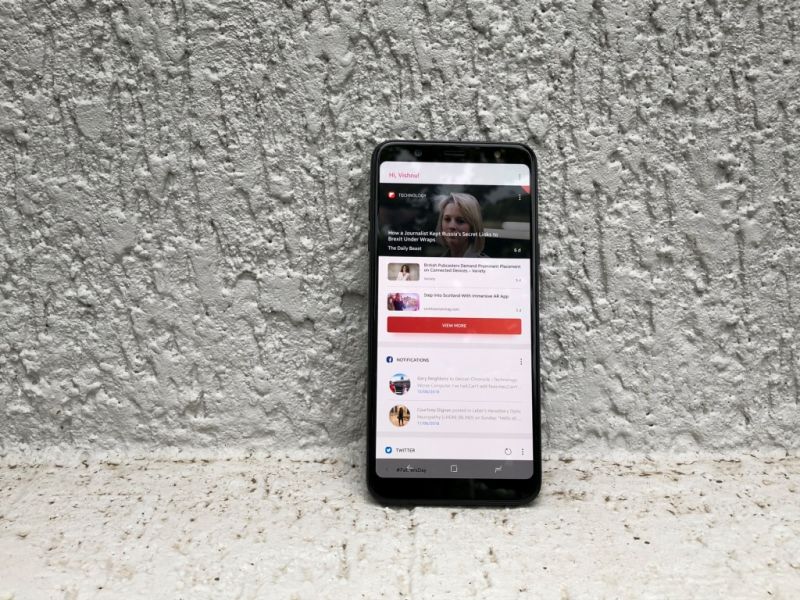 When it comes to the audio, the A6+ impresses with the Dolby Atmos audio tuning through the headphone jack. Even with the most basic headphones, it can deliver a good audio experience. However, the onboard loud speaker’s audio quality isn’t as impressive as we expected. Samsung could have chosen to implement stereo speaker setup for a better audio delivery.

Samsung also bakes-in the 'Face Unlock' authentication along with the standard fingerprint sensor. The fingerprint scanner is very responsive, but the face unlock is a tad slower than expected, and often takes a few seconds to unlock even in brightly-lit environments.

The Galaxy A6+ boasts of a dual camera setup on the rear with 16MP and 5MP cameras with f/1.7 and f/1.9 apertures, respectively. In daylight, the captured photos turn out to be pretty good — an adequate amount of details with the right balance of colours and contrasts are seen. Higher aperture values also ensure an above-average low light performance — it maintains natural colours and manages to produce the right balance between sharpness and noise when it goes dark. However, don’t expect it to work wonders like the flagship variant and rivals. 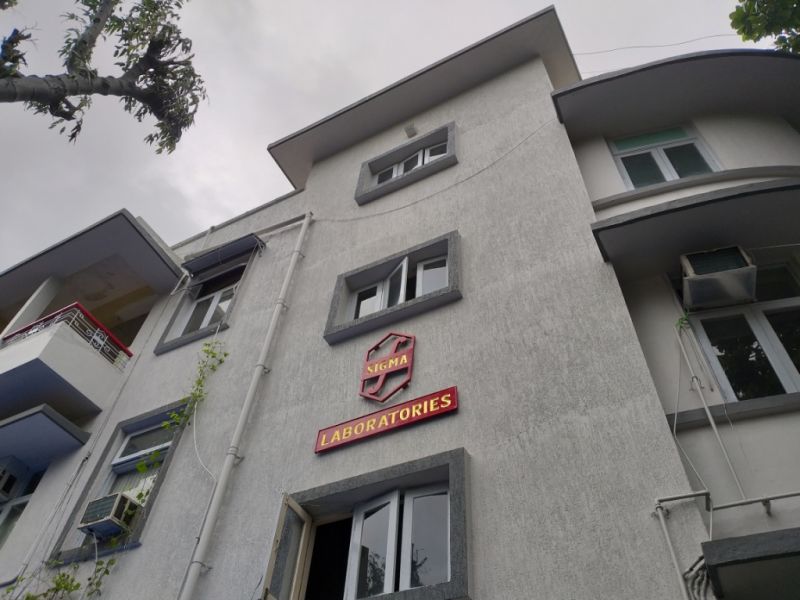 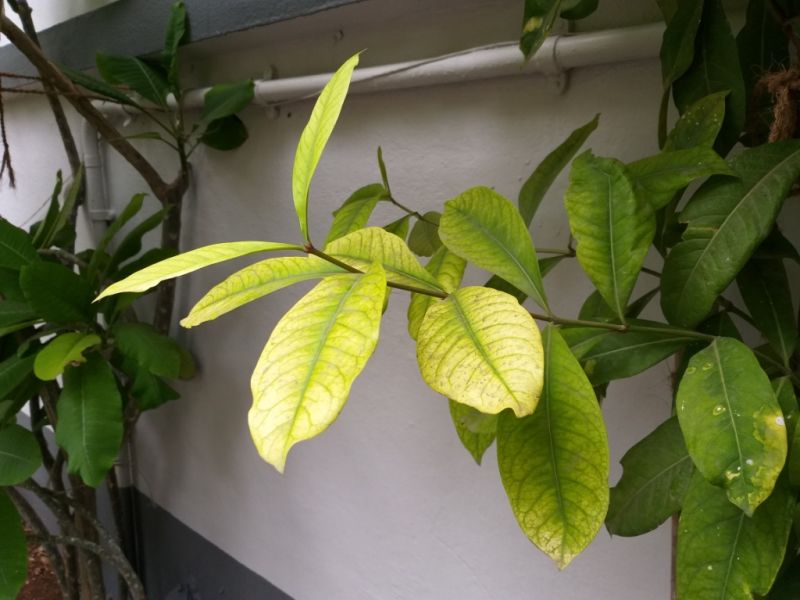 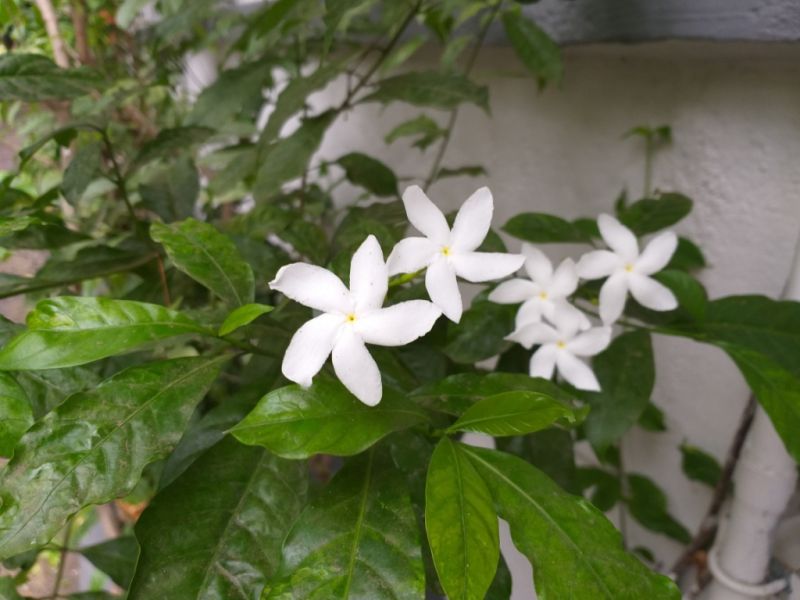 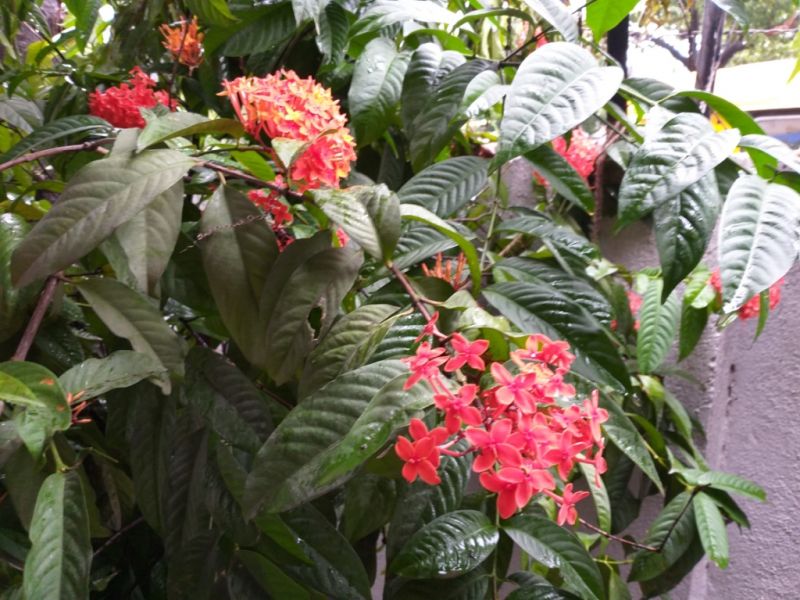 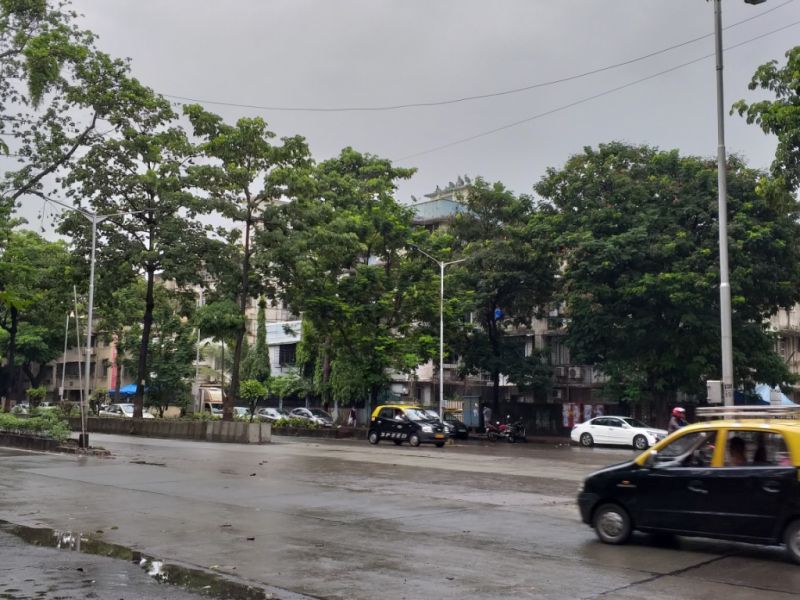 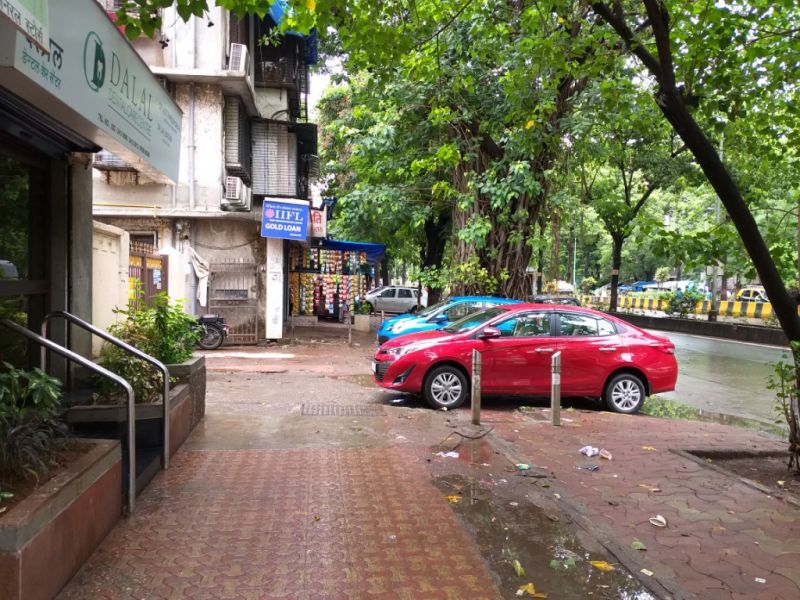 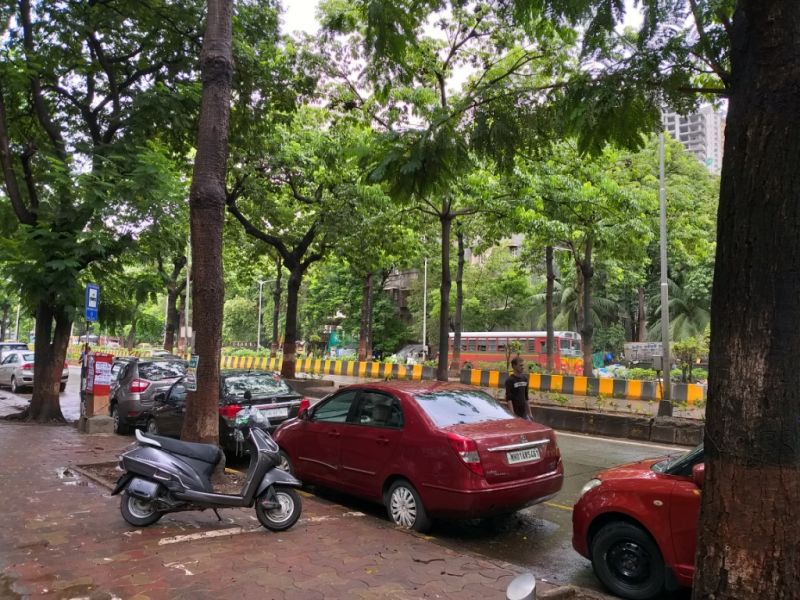 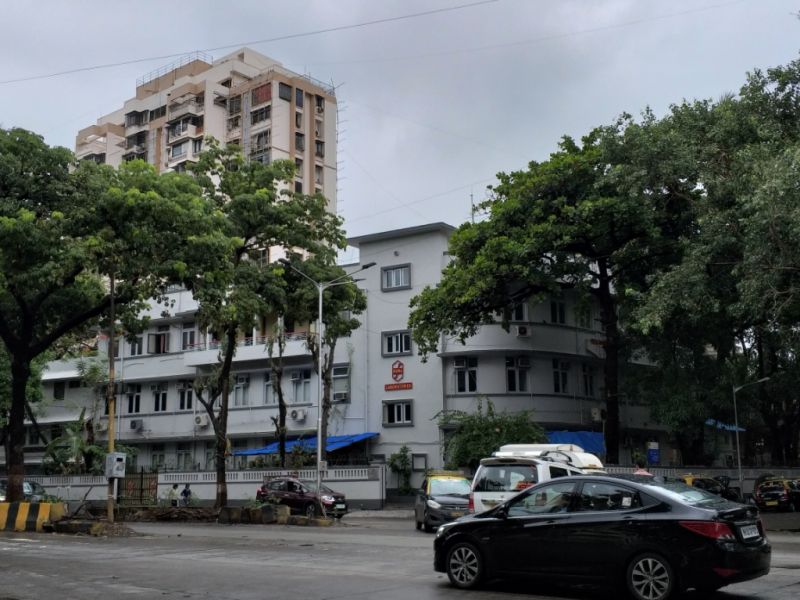 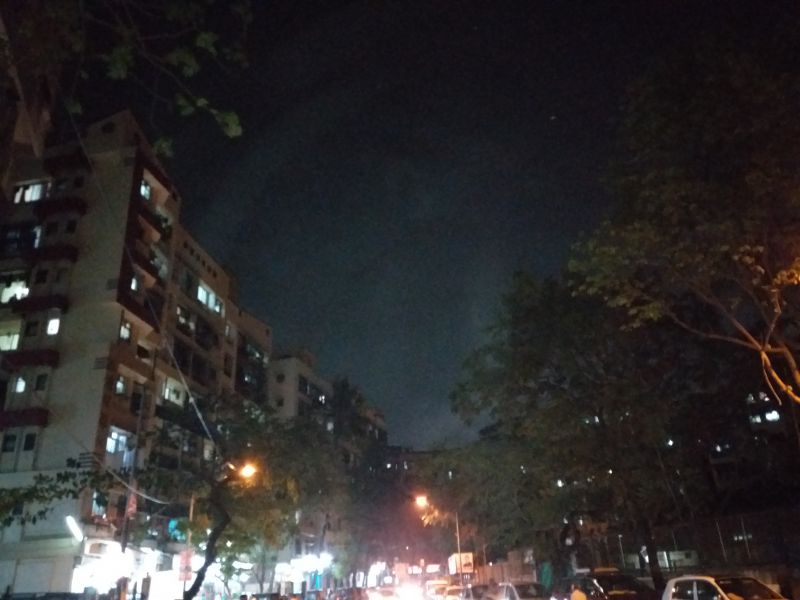 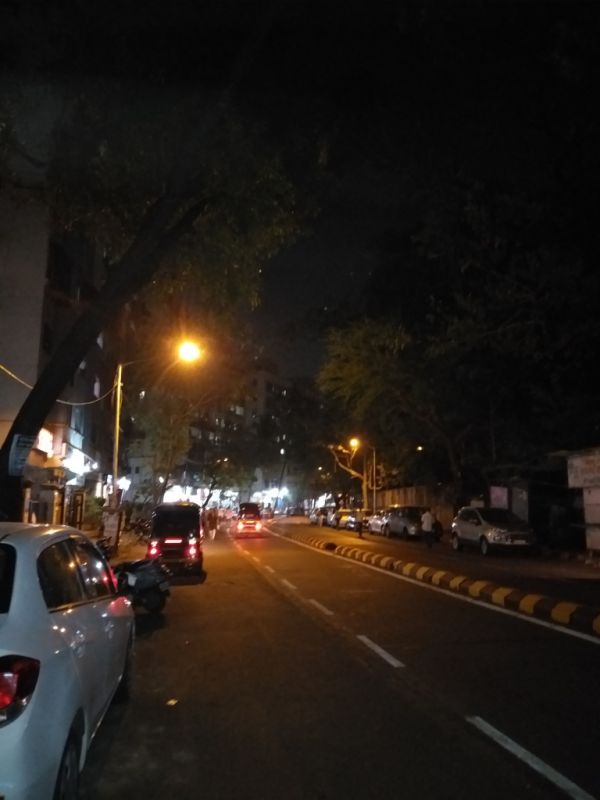 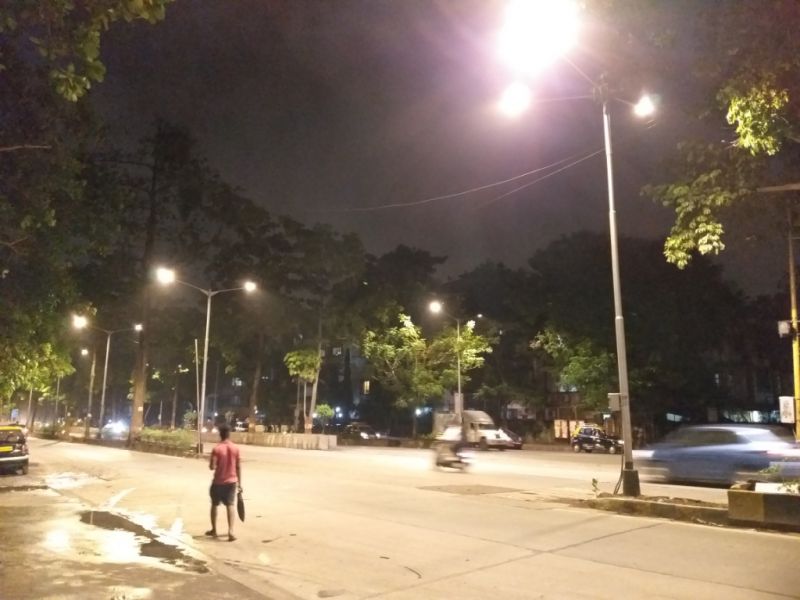 On the front, the phone features a 24MP sensor for selfies, with a f/1.9 aperture and an LED flash. It captures pretty good selfies, with ample details. There’s also portrait mode available for that most sort-after bokeh effects. Photos in darker environments are also above average — thanks to the front LED flash that helps out here. Lastly, there are AR stickers to play around with too. 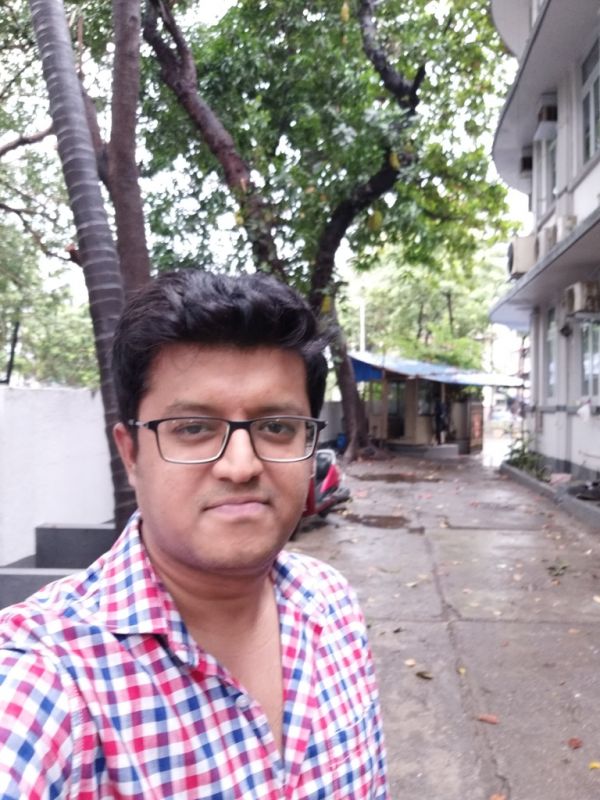 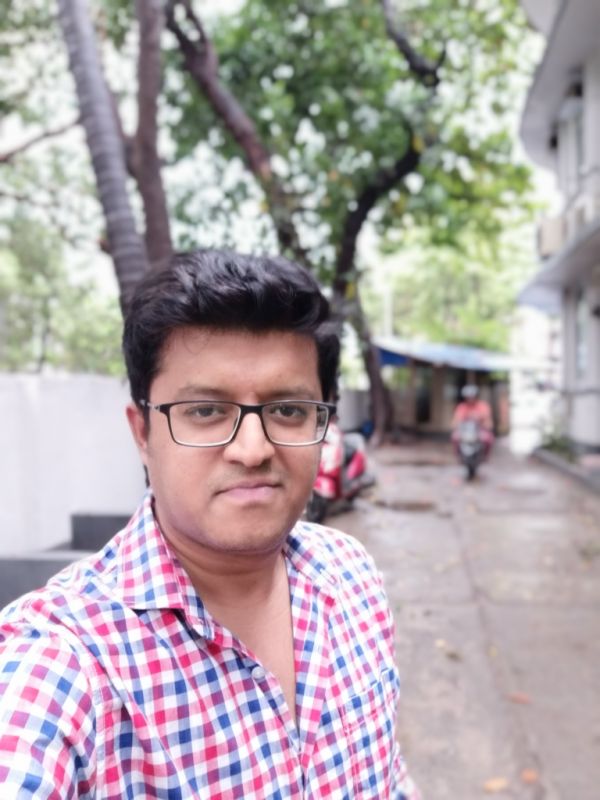 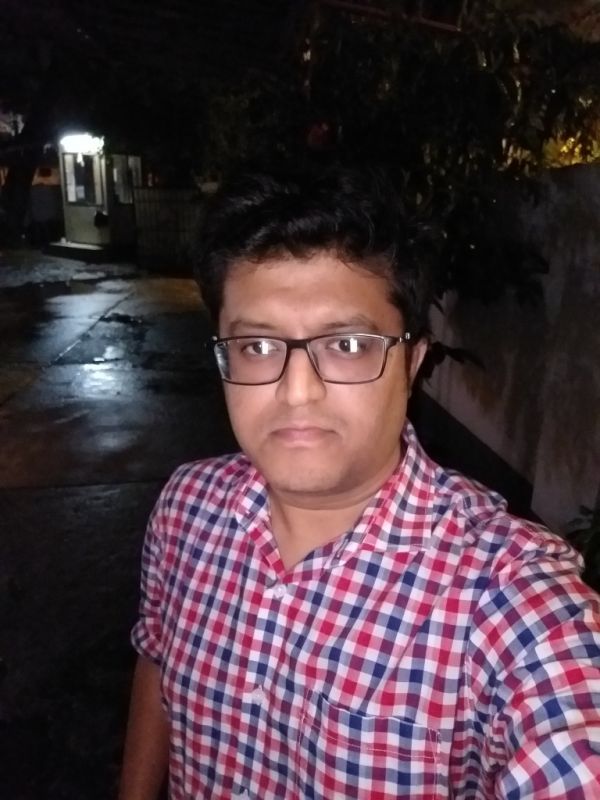 The Galaxy A6+ is fuelled by a 3500mAh battery, which helps keep the device alive for regular day-to-day tasks. Average daily routine jobs such as texting, photos, web surfing, and a few casual games will surely give you around 5-6 hours of runtime. However, we did notice that recharging the battery to takes a considerable amount of time. 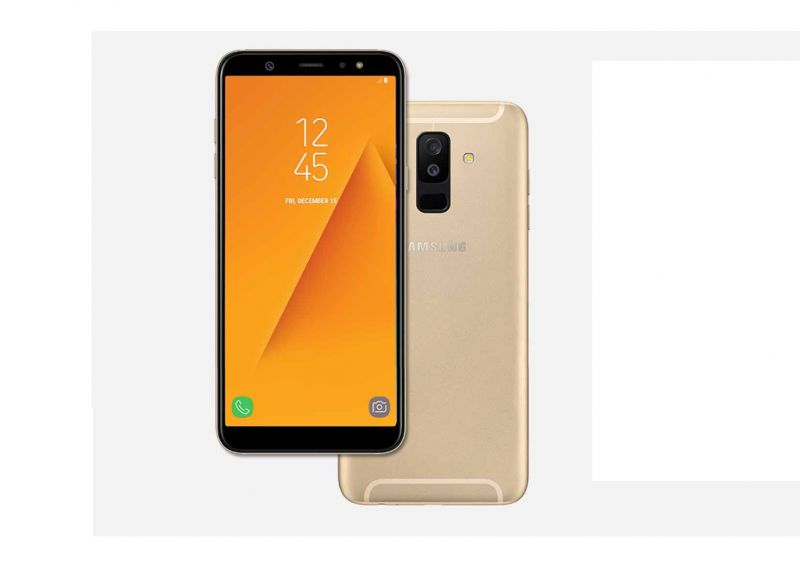 Does the Galaxy A6+ come across a recommendable daily driver? For starters — Yes! The A6+ nails it in the display department, followed by an all-day battery stamina. The OS feels smooth whereas the cameras impress with above average photos. Performance is also up to the mark, with the A6+ keeping up eagerly with the tasks that a casual user would throw at it on a daily basis. If you are looking for a decent performance smartphone in an Rs 25K budget and with a trusted brand logo on it, then the A6+ could be your best bet.