Pixel 3 XL 'will' have a notch, suggests leak

The Pixel 3 XL is expected to sport a bigger narrow-bezel display with a notch on top, which explains the native support for notches on Android P. (Photo: Ben Geskin)

A fresh report by Slashleaks has unveiled two screen protectors that appear to be designed for the Google’s upcoming flagship smartphones. The screen protectors give us a fair idea of what both the Pixel 3 models could end up being like. Starting the with the smaller Pixel 3, Google finally bids goodbye to the old 16:9 aspect ratio and adopts the modern 18:9 aspect ratio that was first seen on the Samsung Galaxy S8. There will be a substantial amount of bezels on the top and bottom. The top will house the usual array of sensors, the earpiece and the front camera whereas the chin could sport secondary speaker, suggesting that the Pixel 3 could retain the stereo speaker setup. 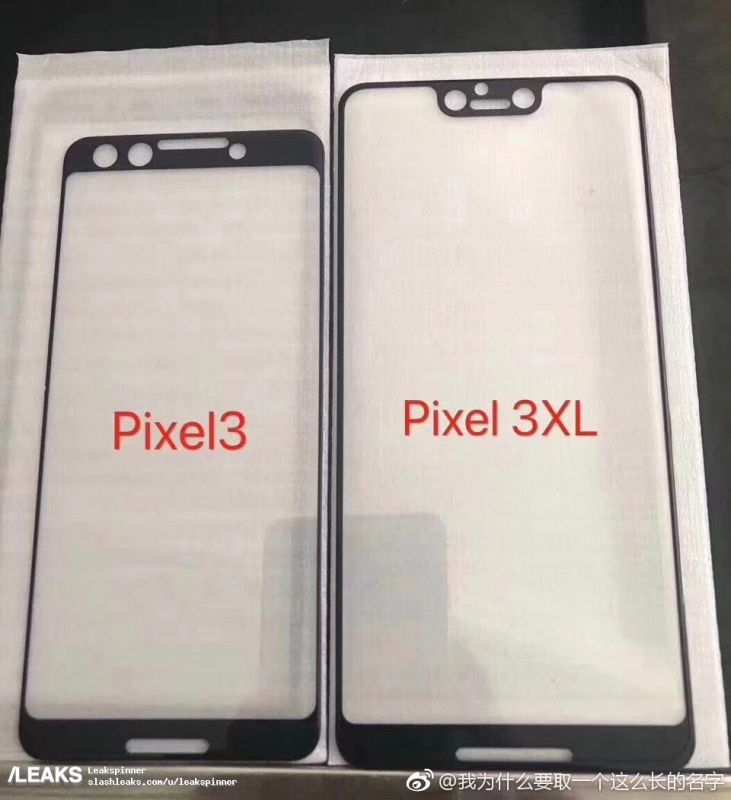 The Pixel 3 XL, on the other hand, is expected to sport a bigger narrow-bezel display with a notch on top, which explains the native support for notches on Android P. Judging from the pictures, the notch is fairly big when compared to some of the other flagships seen with notches. The notch seems to consist of all the necessary sensors, an earpiece and a selfie camera. There’s a fairly noticeable chin with the provision for a secondary speaker, insisting the presence of a stereo speaker setup. 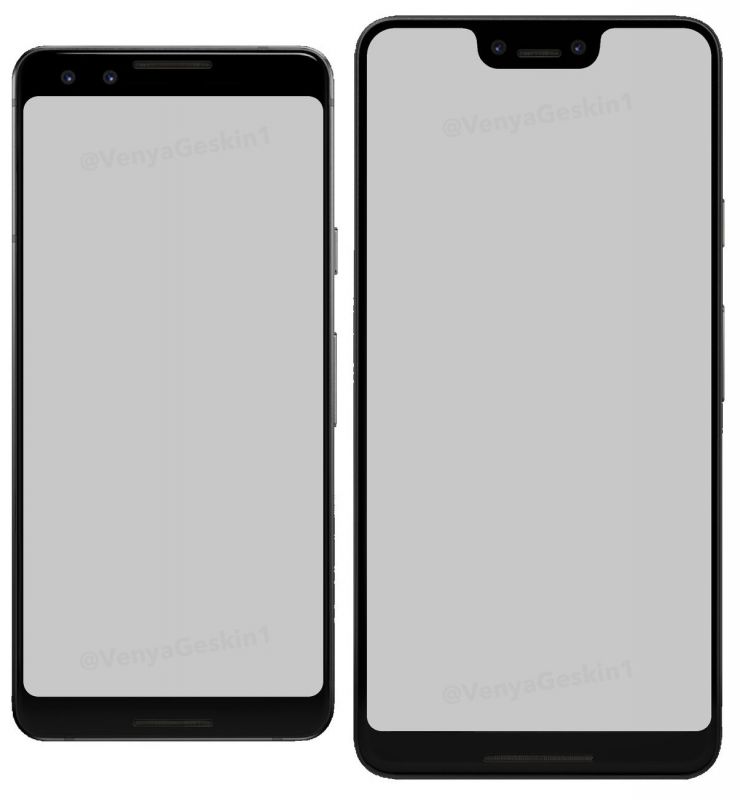 Disappointed? We suggest you hold on before changing your decision as the Pixel 3 is a good five months away from its unveil if Google follows the Pixel launch cycle like they have done in the past. Therefore, chances for this leak to be inaccurate are high. The Pixel 3 will sport a notch in one of the models as Google baked in the support for it in Android P’s Developer Preview. However, the mystic bezel-less Pixel 3 concept could still be a reality as some manufacturers have already started marching towards a smartphone with a perfectly bezel-less display.