According to Ran, OnePlus went through dozens of colours before settling on the Blue and Grey.

The immensely popular OnePlus 7T hit all the right checkboxes for the perfect value-for-money flagship smartphone. The phone combined the small form factor of the OnePlus 7 with most of the great features from the larger and better OnePlus 7Pro. The phone was, however, released in only two colour variants, blue and grey. While the matte finish on both colours looks pretty great, a third colour was also planned for the phone.

The Gold finish of the OnePlus 7T didn’t, however, make the final cut of the product, and it was left unreleased. Images of the unreleased variant were recently posted by OnePlus designer Hao Ran. 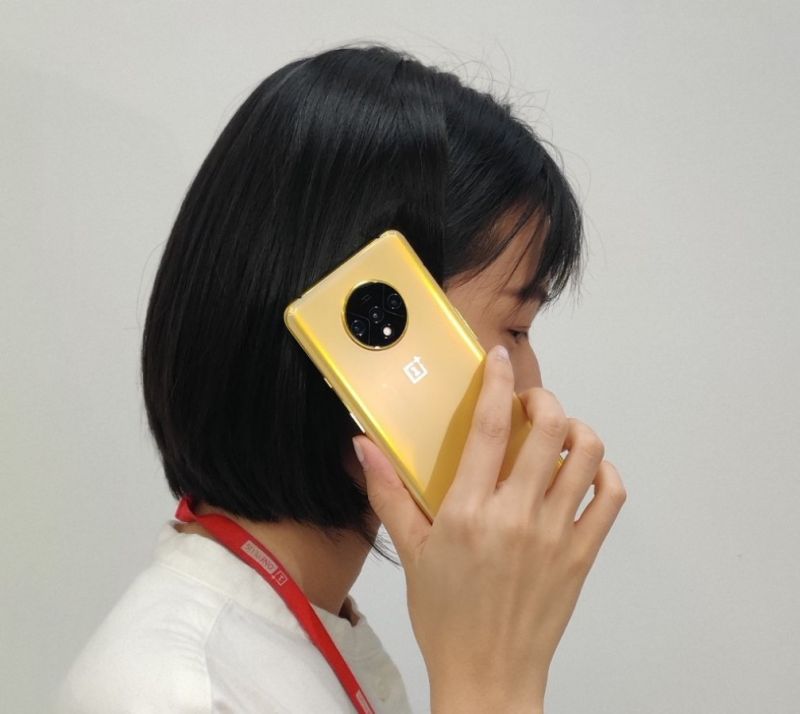 According to Ran, OnePlus went through dozens of colours before settling on the Blue and Grey. That is actually strange because we rarely see OnePlus dishing out new colours on existing models. The Gold 7T looked great, better than the gold versions of other popular smartphones, but sadly, we will just have to wait for OnePlus to maybe release a golden OnePlus 8.