Realme XT with 64MP camera finally gets revealed in pictures

The USP of the Realme XT will be the Main 64MP sensor on the rear camera setup. (Photo: Weibo)

The Realme XT was earlier spotted on the web in the form of a render. Now, real pictures of the phone have surfaced. Chinese Media representatives posted pictures of the upcoming Realme XT on Weibo after attending what likely was a pre-launch event. 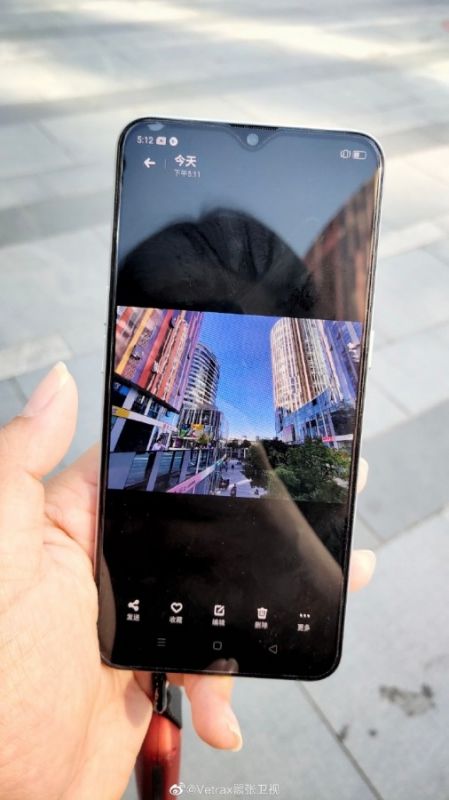 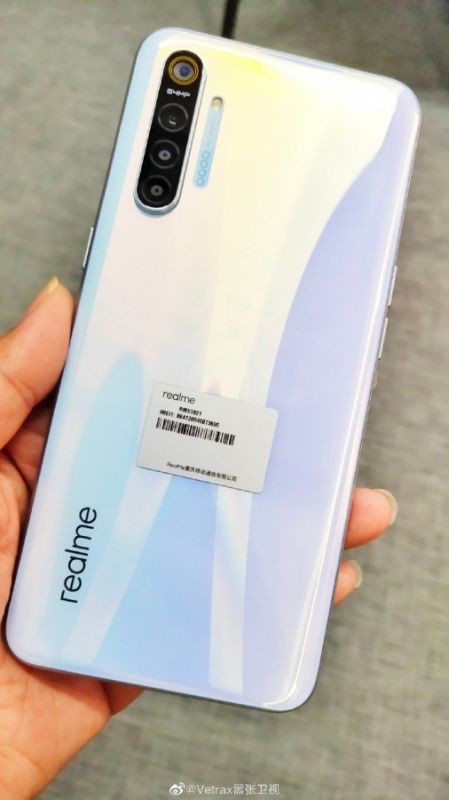 While the phone’s looks are locked, we are still left in speculation to some of the specifications of the 64MP camera sporting device. 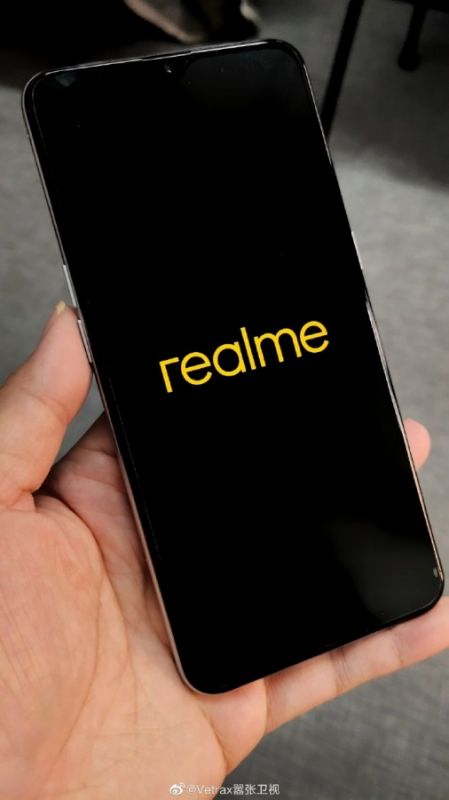 The Realme XT looks like a jacked up Realme 5 Pro, which ups the processor, the primary camera, more memory, a bigger screen and a super-AMOLED display.

The USP of the Realme XT will be the Main 64MP sensor on the rear camera setup, There is also an 8MP ultra-wide sensor, and two 2MP sensors for close shots (macro) and a 2MP depth sensor. 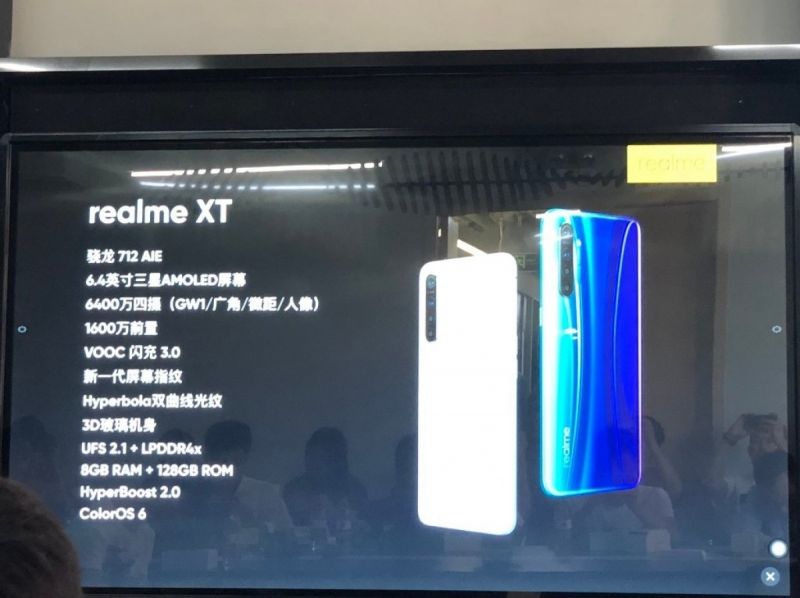 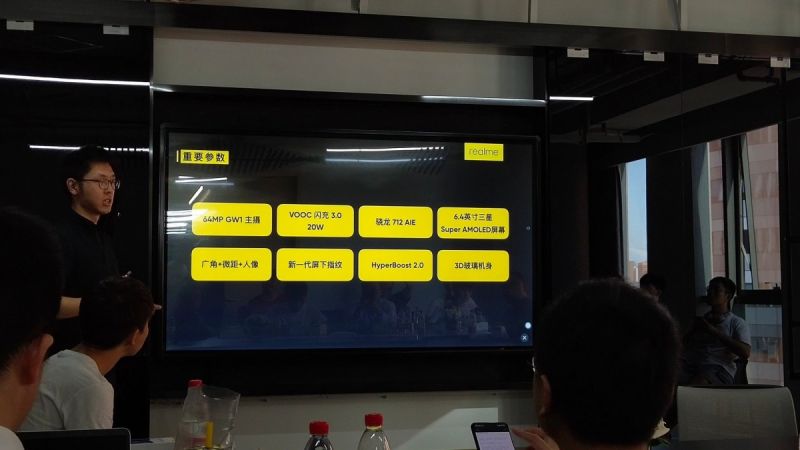 There is also a water-drop notch on the front of the phone, so there will be no pop up camera on this one. 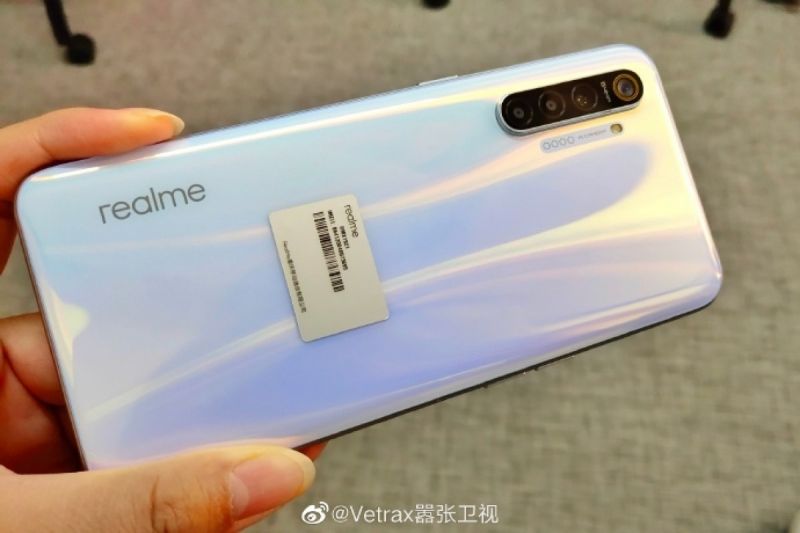 The back of the phone looks like plastic and that makes sense since the phone is meant to be an affordable device.