After launching the Honor V9 earlier this year, Honor seems to be gearing up to launch the lite version of the smartphone dubbed as the V9 Mini. The smartphone is said to be more compact and sleek than the V9. 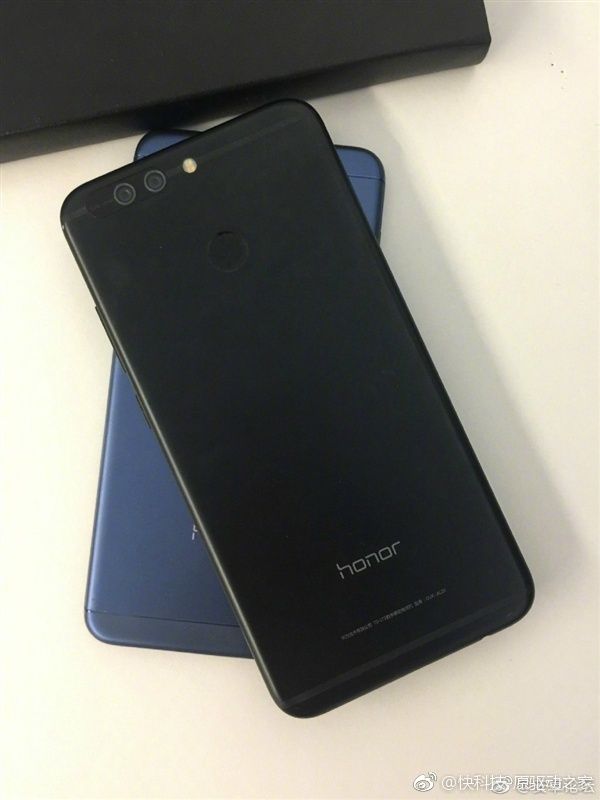 The smartphone sports a 5.7-inch LTPS LCD display with 1440 x 2560 pixel resolution and is powered by a Kirin 960 processor paired with 6GB of RAM and 128GB of internal storage which is expandable up to 256GB using a MicroSD card.

On the connectivity front, the device offers 4G LTE connectivity, Wi-Fi, USB Type-C, Bluetooth 4.2, and NFC. It is juiced by a 4000mAh battery and features a fingerprint sensor for added security.