Vivo gives us a glimpse of its display embedded fingerprint sensor

Vivo’s embedded fingerprint technology works on the concept of an ultrasonic fingerprint scanner, which was already announced by Qualcomm earlier and found a place in Xiaomi’s Mi 5S. (Photo: Mashable)

Before the Samsung Galaxy S8 was unveiled, tech enthusiasts and the press were hoping for the under-the-screen fingerprint scanner to make a debut on Samsung’s 2017 flagship, considering the leaks hinting at a bezel-less design. Although the bezel-less design became a reality, the physical fingerprint sensor made its way to the rear panel, which was a disappointment for the fans or early adopters. After that, Apple was being expected to showcase the feature before anyone for their next iPhone. However, in a surprising turn of incidents, the technology has been announced for use in smartphones, not by Apple or Samsung but by Vivo.

We talked about the possibility of an embedded fingerprint sensor a few days ago, which has now been confirmed by a report from Mashable. Vivo has released a couple of photos and a video to claim the title of being the first company to announce the feature.

Vivo’s embedded fingerprint technology works on the concept of an ultrasonic fingerprint scanner, which was already announced by Qualcomm earlier and found a place in Xiaomi’s Mi 5S. The scanner works by emitting ultrasonic sound waves that acquire a 3D impression of the user’s finger and uses it to authenticate device unlocks or any other function. However, Vivo’s version can penetrate 1.3mm of OLED panel, 525μm of aluminium and 800μm of glass as opposed to the existing version’s 400μm of glass. 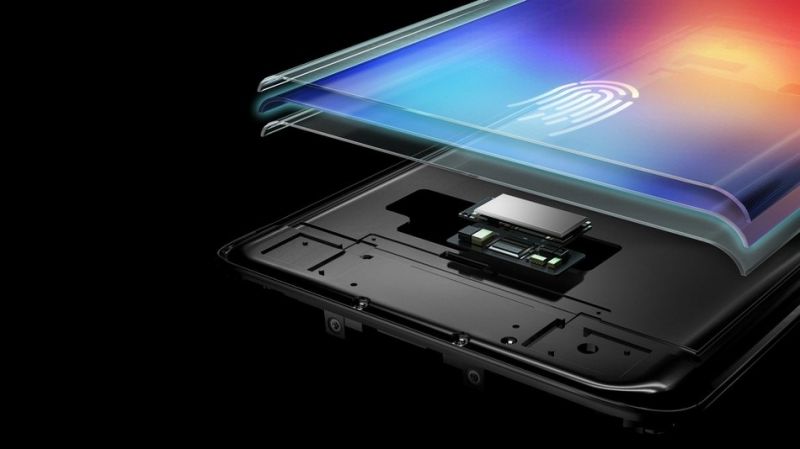 This makes it easier for Vivo to put the sensor deep under the display or metal, without carving out space on either the front and rear panels for the fingerprint sensor. This could help Vivo or other manufacturers realise absolute bezel-less designs for their smartphones. 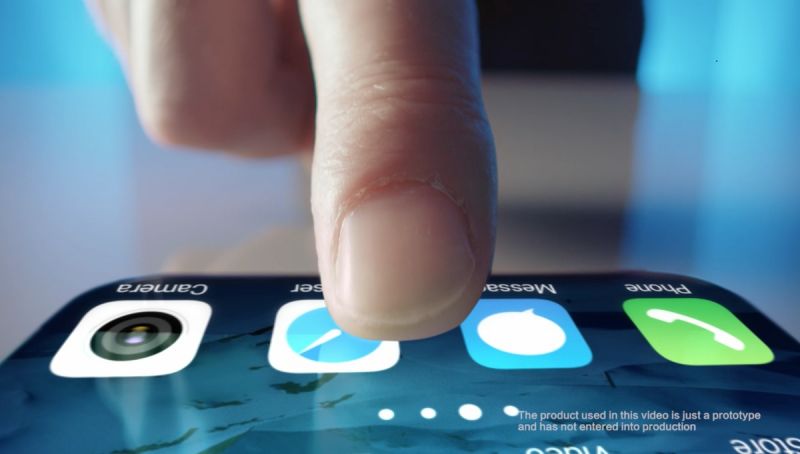 To add feather to the hat, Vivo claims that their new ultrasonic sensor isn’t affected by ambient light and fares well with wet fingers or sweat marks. The manufacturer also claims that they are improving it further to make it work underwater. 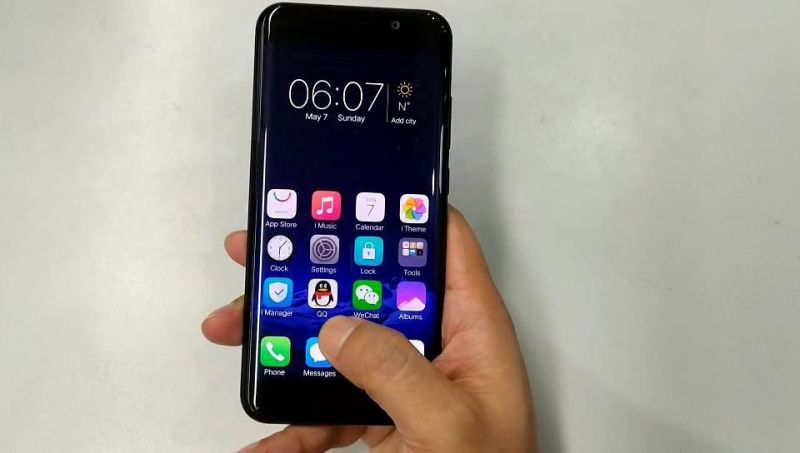 Vivo still says that this is a prototype and would take some time to see the light of the day. This makes it clear that we could be looking at a production model smartphone from Vivo with this technology towards the end of this year or early next year. If Apple launches its next iPhone with its own version of an embedded fingerprint scanner, then it would compete with Vivo’s product, which is great for the Chinese manufacturer often believed to be taking inspiration from the big players in the industry for its products.