It seems that Vivo could have taken the decision to deviate from the APEX concept’s design for the NEX keeping the costs in mind. (Photo: Slashleaks)

Vivo’s NEX has been gathering all the hype for the past few days following its leaks. The device is expected to be Vivo’s flagship offering with never-before-seen features such as a notch-less display with a pop-up selfie camera, like the one first seen on the APEX concept phone. There’s another leak this time, confirming that the notch will be absent for sure. However, the same cannot be said for the popup selfie camera.

First noted by Slashleaks on Weibo, the Vivo NEX is shown from the front in a leaked photo. This leak confirms the previous rumours of the presence of an all-screen display with no notch on the top. There’s a notable amount of chin seen at the bottom, similar to the one on Xiaomi’s Mi MIX 2S. However, there’s something else borrowed from the Mi MIX 2S as well — the position of the selfie camera. 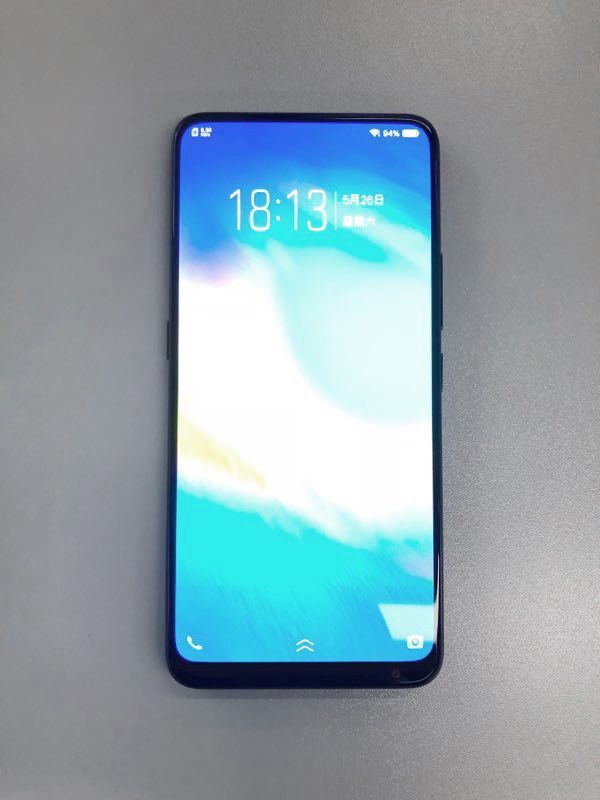 The selfie camera is seen present in the bottom right corner of the device, in a similar fashion to the Mi MIX 2S. Now, this might be a disappointment for the nerds who were hoping for a true bezel-less display with no notch or chin on the face of the device. However, it seems that Vivo could have taken the decision to deviate from the APEX concept’s design for the NEX keeping the costs in mind.

While there’s nothing else on the NEX as of yet, several leaks have confirmed that the NEX will sport flagship internals such as a Snapdragon 845 chipset accompanied by 8GB of RAM. It will run on Android Oreo with Vivo’s FunTouch OS sitting on top. The NEX could also be sporting a 3.5mm headphone jack, which is a rarity for a device of this category. Vivo will be making the NEX official on 12th June in China.