It seems that Xiaomi’s 3D face unlock will scan the user’s face in a similar fashion to the iPhone X’s Face Unlock. (Photo: Slashleaks)

Xiaomi is gearing up for its 31st May event, teasing the launch of their flagship smartphone from the Mi series — the Mi 8. The Internet is already afloat with leaks, hinting towards the possibility of a 3D facial recognition feature and the presence of an in-display fingerprint sensor. Some new leaks now show the flagship Xiaomi device spotted in the wild.

A leaked poster of the Mi 8 has been uncovered by Slashleaks, showing the Mi 8 in all of its glory. The Mi 8 is shown sporting familiar aesthetics first seen on Apple’s iPhone X — an almost all-screen display with a thick notch sitting on the top and a noticeable chin at the bottom. The rear adorns a curved glass panel with a dual camera setup, stacked vertically. In complying with the previous leaks, a new leaked screenshot also shows the window in MIUI that will be seen while registering with 3D face unlock. It seems that Xiaomi’s 3D face unlock will scan the user’s face in a similar fashion to the iPhone X’s Face Unlock. 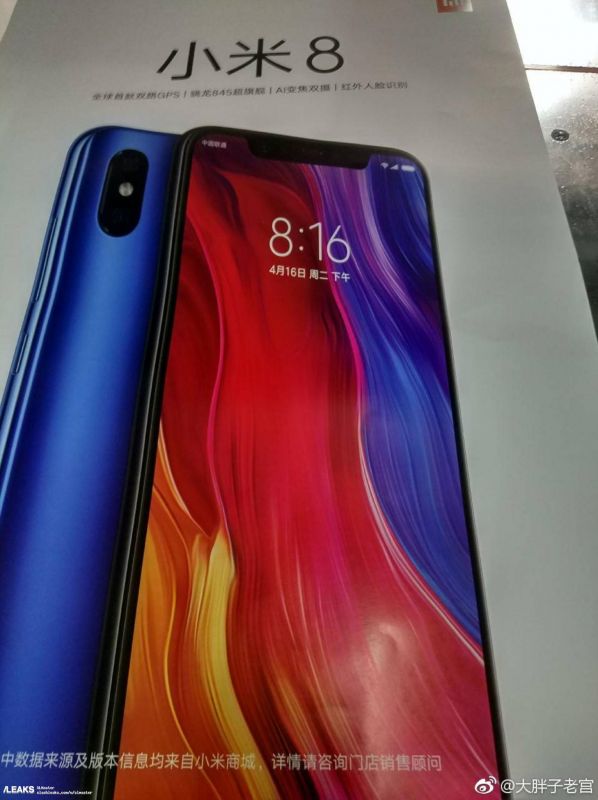 The leaks also confirm that the Mi 8’s face unlock system will sport infrared sensors. Additionally, the rear cameras will be assisted by AI for improved photography performance. The Mi 8 is also expected to be the first smartphone in the world to sport dual GPS system. And as expected, the Snapdragon 845 will be underpinning the Xiaomi flagship.

However, Xiaomi won’t be limiting itself to the Mi 8 — we could see the launch of the Mi band 2’s successor at the event. This isn’t a leak, but an official teaser hinting at the Mi Band 3. While not much is known about the new model, it’s expected that Xiaomi will retain most of the basic features from the previous band while giving it a slight design refresh as it will target the affordable wearable segment. Rumours of the Mi Band 3 with an integrated NFC chip for payments are high though. 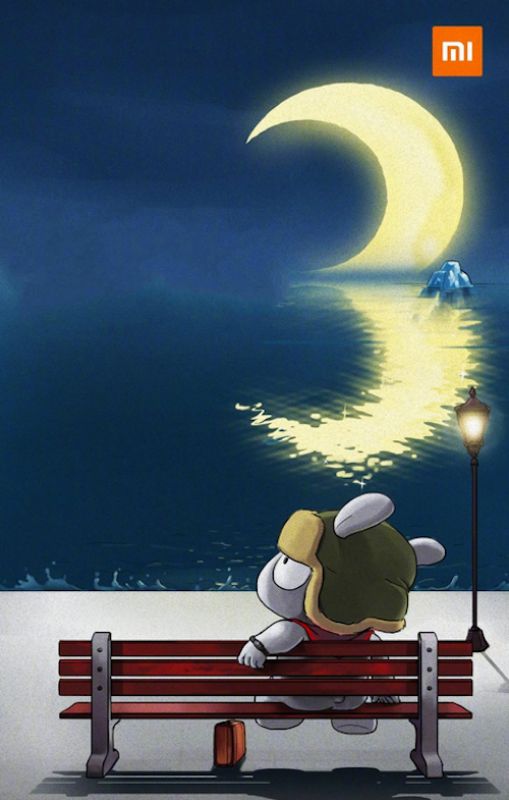 While it’s not known whether Xiaomi will bring the Mi 8 to Indian shores, we expect the Mi Band 3 to launch sometime later this year to reaffirm the company’s presence in the affordable wearable market.