Redmi 4A review: a powerful entry-level offering from Xiaomi

Redmi 4A priced at Rs 5,999 combines power and speed in an ultra light package.
Rating:

Xiaomi recently expanded its Redmi smartphone portfolio with the launch of its Redmi 4A targeting the basic buyers. Xiaomi already had a dream run with its Redmi Note 4, selling over a million units in 45 days, the Redmi 4A seemed to be the perfect way to up its game.

Priced at Rs 5,999, the Redmi 4A offers a blend of stylish design and decent features. The highlight of the device is its 4G LTE connectivity and a 13MP rear camera at this price point. But is the phone worth shelling out your money for? Let’s find out in our review.

At first glance the Redmi 4A looks like metal, but is actually made of polycarbonate. It features a unibody design and borrows aesthetics from other metal-bodied phones in the Redmi series. The design of the phone is an improved version of Mi 4i’s design. There is an IR-blaster though, which can be used along with the Mi Remote app to control TVs and smart home devices. 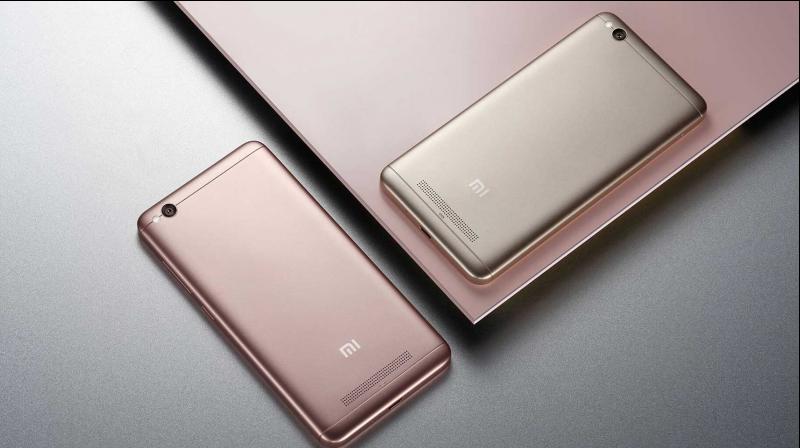 The device features slightly curved edges and the rear panel of the phone offers a better grip compared to previously launched Redmi 3S. At roughly 132 grams, the Redmi 4A is lighter than the latter which weighs 144 grams. The device is a ‘Made in India’ device and the company claims that majority of its smartphones are now manufactured in India.

The Redmi 4A sports a 5-inch HD display with 1280 x 720 pixel resolution and a pixel density of 226ppi. The colour on the screen are vivid and the sunlight legibility is also impressive. But we noticed that the icons don’t appear as sharp as they do on other Redmi phones. The colours on the phone are also a bit pale than compared to Redmi 3S. But considering the price of the phone, these flaws are forgivable.

Overall the display qualifies as a decent one, the touch sensitivity is also satisfactory with no lag or latency. The display is pretty good compared to other phones in the price range. 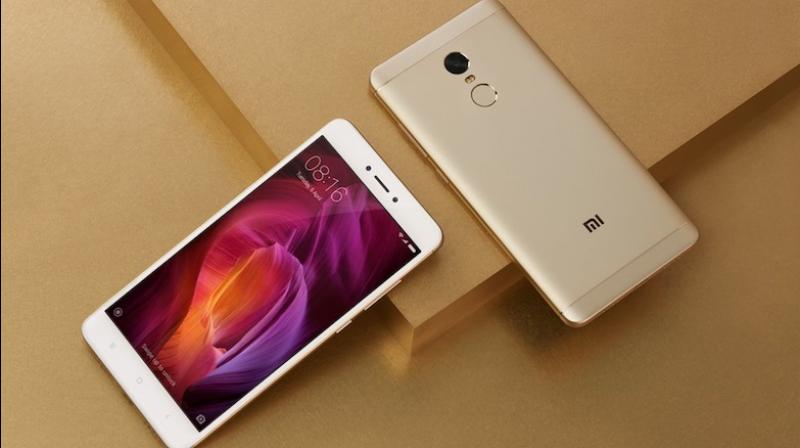 Many features that appeared on previously launched Redmi phones made their way to Redmi 4A as well, including the Dual Apps feature which enables users to create and sign in to apps like WhatsApp, Facebook and Instagram with two separate accounts. Users can also use the Second Space feature also allows to sign in to two separate Google accounts.

Talking of the image quality, the rear camera is capable of clicking good pictures in daylight and the HDR shots are also impressive. Macro shots surprisingly good but the low-light shots show a lot of noise. The front camera is also good for taking selfies and video calls.

The camera can record videos at 1080p resolution. The videos come out crisp and the audio quality is superior. The camera lacks the slow-motion feature but it does offer the time lapse mode.

Here are few shots we took from the device: 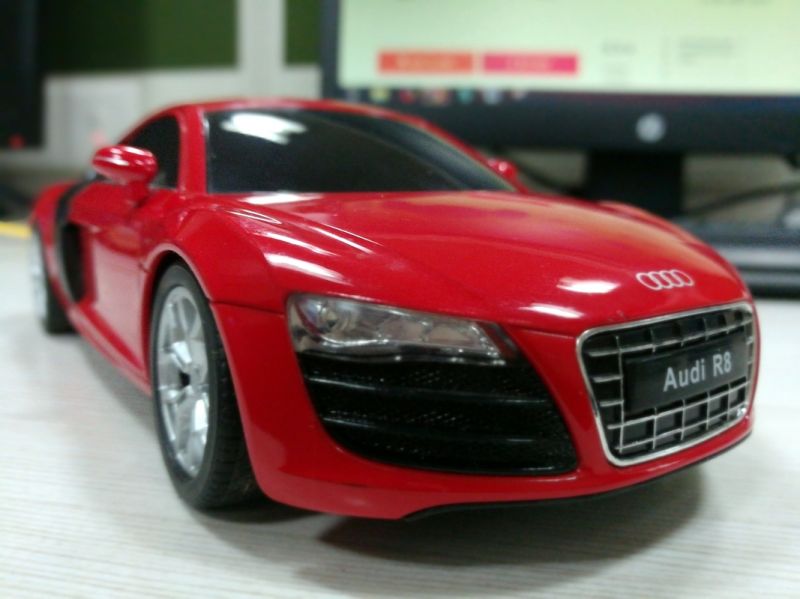 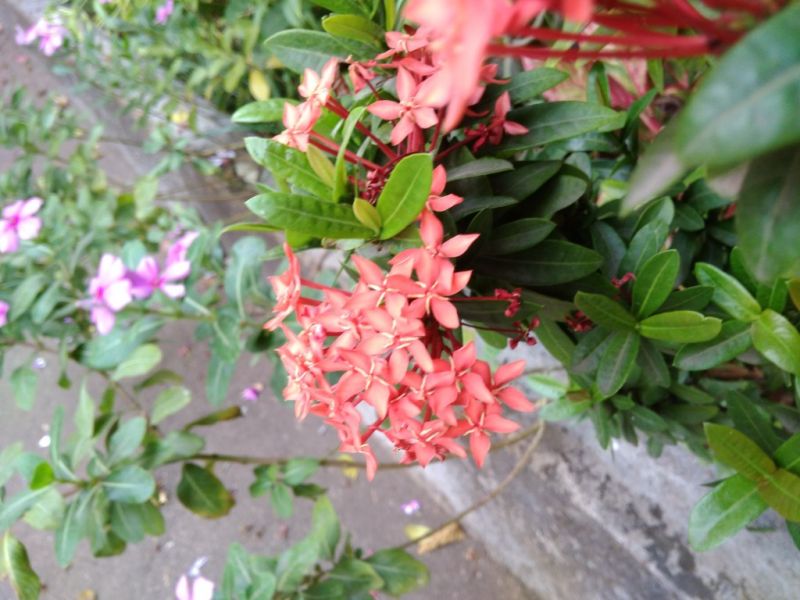 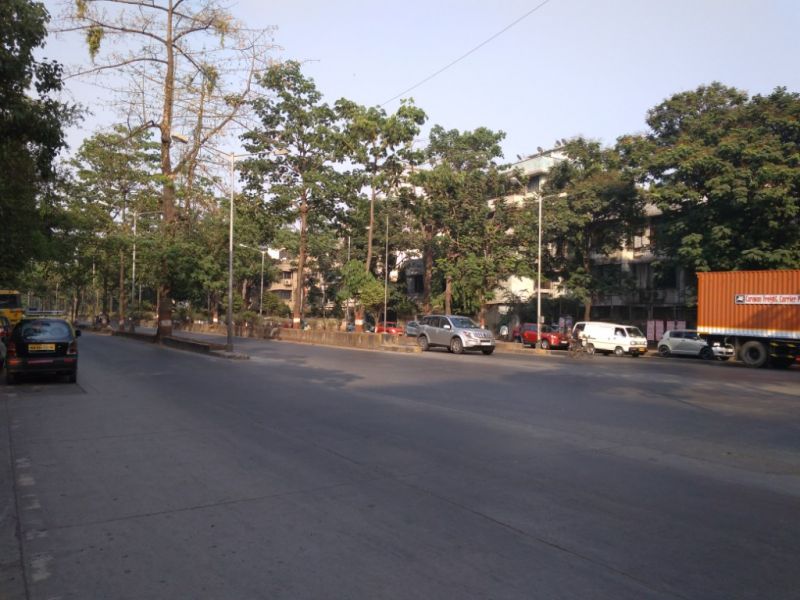 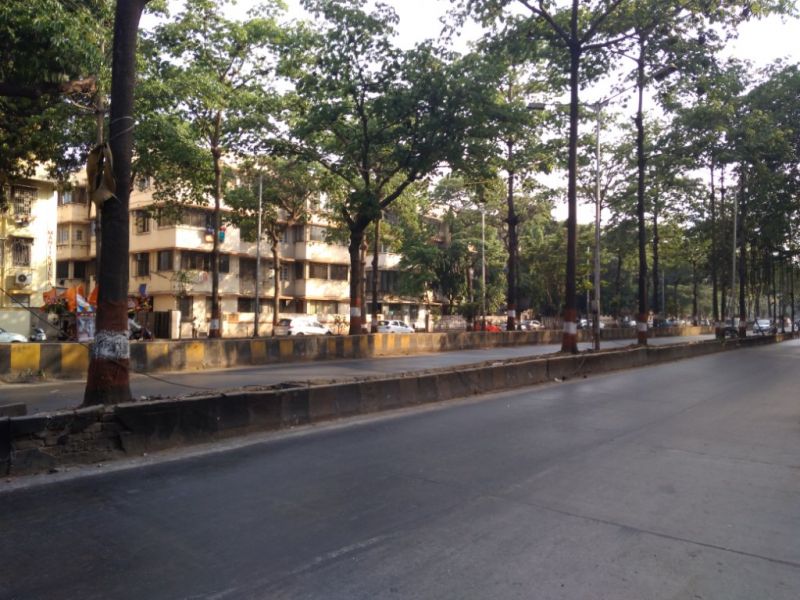 The Xiaomi Redmi 4A has a Qualcomm Snapdrgon 425 processor with four ARM Cortex A53 cores clocked at 1.4GHz paired with 2GB RAM and 16GB of internal storage. We didn’t notice any lag during our time with the smartphone. The device can easily handle hig-end games like Asphalt 8, Nova 3 and Mordern Combat 5.

Since this is a dual SIM phone, users get option to select either SIMs when calling or sending text message. There are no call drops and the earpiece volume is good. Both the SIMs support 4G, but you can enable 4G only in one SIM at a time, while the other goes to 2G. The phone supports video formats like HEVC and MPEG4 among others plus audio formats including PCM, AAC/eAAC+, MP3, FLAC, and WAV.

The Xiaomi Redmi 4A is definitely one of the best entry-level smartphones out there. Priced at Rs 5,999 the device is a good bargain. It offers a decent camera, a good battery life and 4G VoLTE connectivity. It would be a good option for people who want to switch to cashless payments which can’t be done through their feature phones.

The device is recommended for first time mobile phone buyers. However if you shell out extra thousand bucks, you can own a more feature packed Xiaomi Redmi 3S.