The smartphone comes packed with an eight-core chipset clubbed with 4GB RAM/ 32GB of storage with a microSD card support for expansion.

Ever since the iPhone X saw the light of the day, several smartphone makers have been emulating the iPhone X design, accommodating the 'trendy' notch and slapping a significantly cheaper price tag on them. One such brand is Leagoo that took the wraps off a new model dubbed S9 at Mobile World Congress (MWC).

The Chinese company names it as “the world’s first Android iPhone X,” as it is an Android-powered device, featuring a notch on the top of the phone similar to Apple’s 10th generation flagship.

As for the specification, certainly, you won't get an iPhone X like hardware. The latest Leagoo S9 sports a 5.85-inch HD+ IPS display and the controversial notch that has "Face Access" feature for quick unlocking, which the company claims it only takes 0.1 seconds to unlock the S9, as per MacRumors. The cited source further said that the Chinese company might soon introduce "Leagoo S9 Pro." 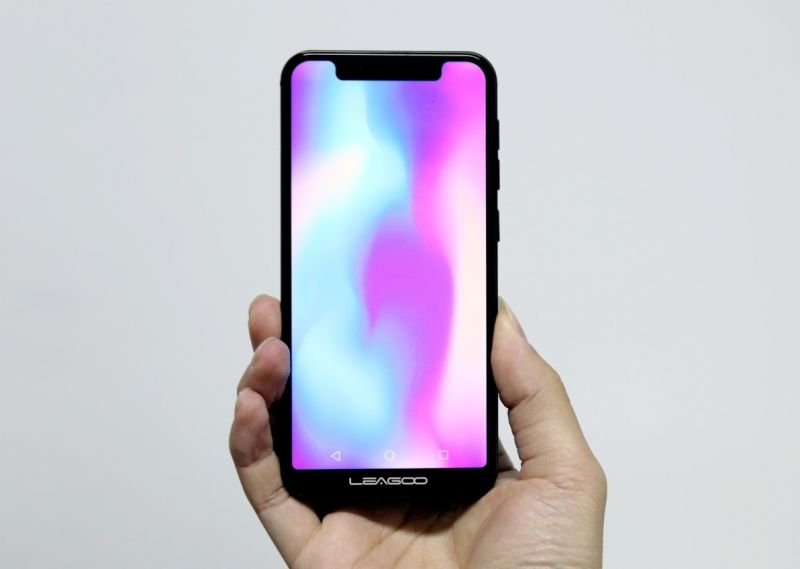 The smartphone comes packed with an eight-core chipset clubbed with 4GB RAM/ 32GB of storage with a microSD card support for expansion. The Leagoo S9 sports a dual 13MP rear camera setup and draws its power from a 3300mAh battery. Comparatively, iPhone X's A11 chip includes six-cores paired with 3GB RAM. It is backed by a 2716mAh battery. The Leagoo S9 also features a rear fingerprint sensor for additional security, physical lock and volume buttons on the right side of the smartphone, a vertical rear camera as well as gesture-based navigation for the operating system. 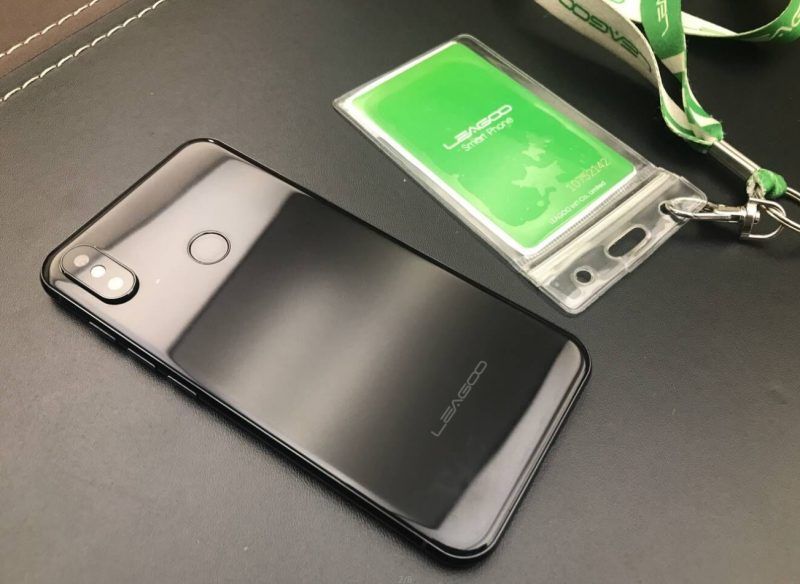 The cited source says that the Leagoo S9 will cost only $149.99 when it’ll step into the market later this year. Also, the company is yet to reveal its release date.