The iPhone XI gets previewed in a neat concept video.

With January coming to an end we are still about seven and a half months away from the next iPhone. However, this hasn’t stopped Apple fans from releasing renders portraying what they feel the iPhone XI will look once it gets official.

As per a video from ConceptsiPhone, the concept video was made by Gunho Lee and Ran Avni and they have included some features that are believed to be present when the upcoming iPhone XI gets announced in September. The trailer of the iPhone XI sports some features which include an Apple A13 Bionic chipset, an in-display fingerprint scanner and a rear triple camera set-up with a flash ring. 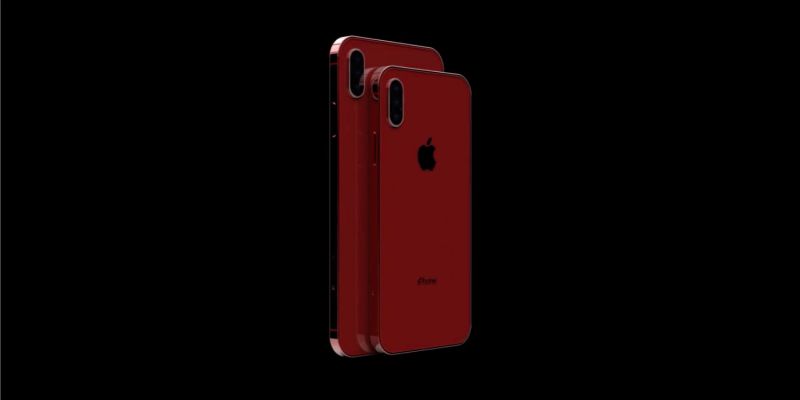 Previous renders have portrayed the upcoming iPhone as having a Huawei-style camera module that plays home to the triple sensors and an LED flash. In this video, the designers have gone with a simplified design scheme and have simply expanded upon the oval camera unit in order to include a third sensor. Most notably, we also find a new flash ring here that’s been mentioned a few times in Apple iPhone rumours instead of a quad-LED flash that’s found in current iPhones. If Apple does intend on using an LED flash ring, it would propel more people to use the smartphone’s flash feature.

In the past, iPhone XI concepts featured a smaller notch; however, from the looks of it, the creators of the video have stuck with the same height and width here for this video. What’s interesting about this video is how the designers have used a dance track in the video; this is similar to the way Apple creates their short marketing videos for their product advertisements.

In this video, we see that the overall look of the iPhone has been touched upon as well with more angles and edges as opposed to the curved sides that are currently found on Apple’s current crop of iPhones. This design has been taken from the iPhone 5S or SE as it featured an industrial design with chamfered edges.

It will be interesting to see how Apple designs their next-generation iPhone XI but for now, we can enjoy the exceptional work of these designers.