The 2020 Apple iPhone is expected to do exceedingly well and this is mainly in part due to its swanky new design and 5G connectivity. Apple has informed its suppliers that they should expect over 100 million orders of the iPhone 12 in 2020 which is a huge lift in comparison with its previous generation devices.

As per a report by Digitimes, Apple predicted that the iPhone 11 and 11 Pro were expected to sell around 80 million units and their message to their supply chain partners forecasts a sharp rise in demand. Digitimes has managed to acquire this information from Apple supply chain partners that are based in Taiwan and these figures are overly optimistic.

The optimism hits a right note for Apple especially since the overall slowdown of global smartphone sales have declined over the last year. However, Apple has not officially confirmed the existence of 5G availability on their upcoming handsets; and you shouldn’t even expect them to do it until the iPhones officially launch. Qualcomm, on the other hand, has already hinted at it.

The use of 5G is predicted to impact the manufacturing cost of the iPhone 12 and despite Apple being late to the 5G party, the next handsets are believed to be market leaders. 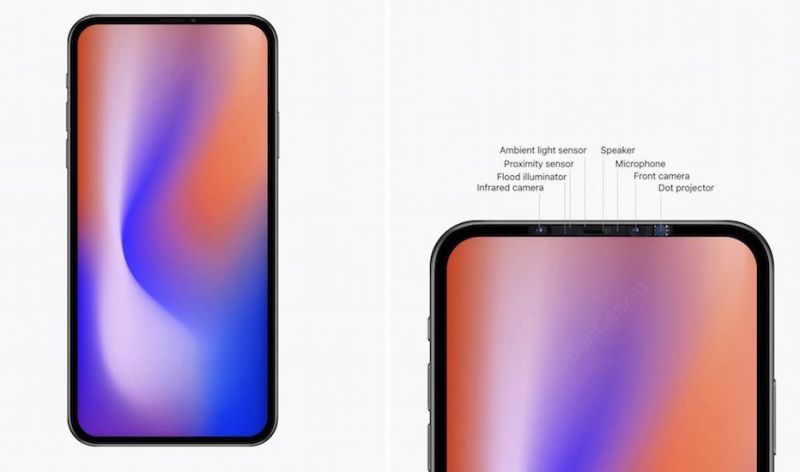 Recent reports suggest that Apple is expected to launch up to four iPhones next year — iPhone 12, iPhone 12 Pro, the iPhone 12 Pro Max and the highly-anticipated iPhone SE 2. The Pro handsets are believed to feature 120Hz ProMotion OLED displays and smaller notches. The flagship, upper-end handsets are tipped to come with 3D ToF sensors, 6GB RAM and an A14 Bionic chipset. Also, the higher-end options will come with mmWave 5G support.