Leaked images of a new Mi Notebook laptop are taking the rounds on the internet. The leaked images that were reportedly posted by GozmoChina show an all-metal notebook.

Details about the notebook:

The alleged Mi Notebook is said to come in two variants, namely Xiaomi Mi and Xiaomi Mi Pro. While, Xiaomi Mi features Intel Core i5 CPU, 8GB of RAM, 256GB of storage and is priced at CNY 3,999 (approximately Rs. 40,000); the Xiaomi Mi Pro comes with an Intel Core i7, Nvidia graphics card, 16GB of RAM and 512GB of storage priced at CNY 6,699 (approximately Rs 68,000). The Mi Notebook is equipped with a 15.6-inch display and will have a USB Type-C port as well. 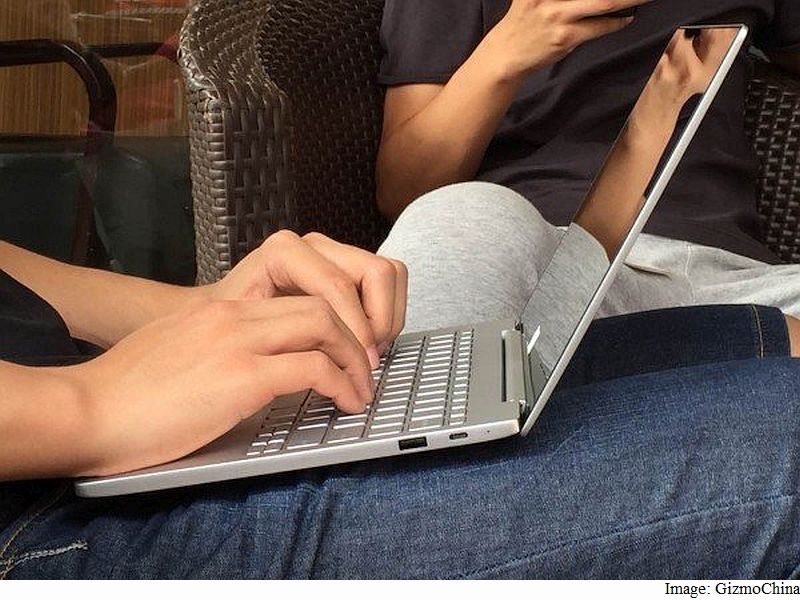 The Chinese electronics giant is yet to make any announcements about its new notebook. Moreover, the leaked image does not show the Mi logo either. Therefore, we best advise the readers to wait for any confirmations on the formers’ side before they make any decisions.