The writing is almost on the wall for the 2019 Apple iPhone and we pretty much know what it’s going to feature. The upgrades for this year’s models can be categorized as ho-hum at best and now all eyes are directed to Apple’s 2020 iPhone line-up. These handsets are expected to come with some breathtaking features such as 5G connectivity being the major reason to upgrade. While the 2020 iPhone will sell well, one thing is for sure; it will be late to the race when it comes to in-display selfie camera technology.

Apple has never been known to be the brand that’s first to the market with technology even though they were one of the firsts to come with Face ID, a biometric authentication tool that’s widely used these days. Keeping up with tradition, Apple is expected not to come with this technology at least for a few more years but OPPO has beaten them to the punch.

Taking the stage at MWC Shanghai, OPPO revealed its first smartphone with under-display selfie camera technology after dropping a teaser a couple of weeks ago. Naturally, this hit the world by force as OPPO appears to be the first manufacturer to have their plans in place for this new technology. With this technology, OPPO is demonstrating that it has a few tricks up its sleeve when it comes to innovation and that they are the leader in the race for an all-screen display sans pop-up camera or notch. 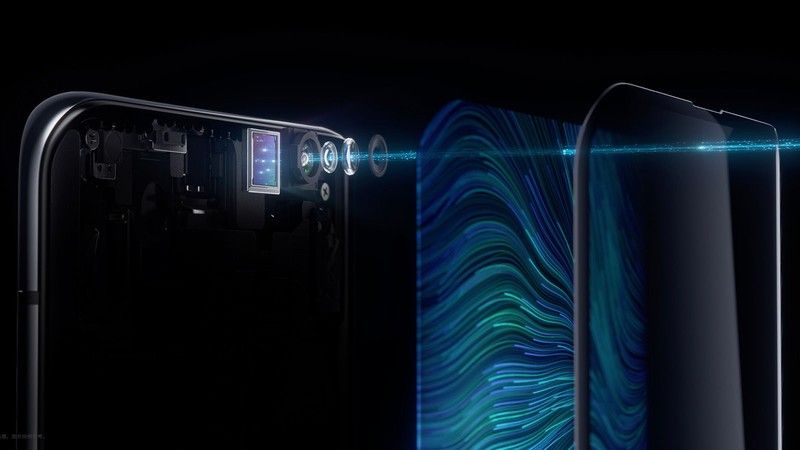 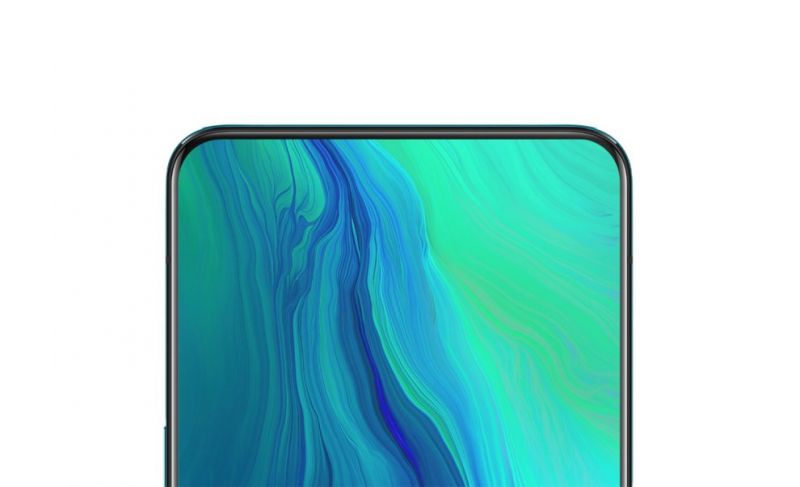 To make this possible, Oppo is using a special camera module that features a highly transparent lens. To avoid refraction of light, the camera sensor used is said to be larger with higher pixel size. It also makes use of a combination of algorithms for multi-frame HDR defogging along with white balance alterations to enable images to appear as good as they would with a standard selfie-camera.

OPPO has also redesigned the display’s pixel structure to enable light to pass through the lens and on to the screen.

As of now, there is no word on the launch of this feature on upcoming handsets but OPPO suggests that it won’t be far off.