The all new HTC 10 was released in India with six other new handsets.

New Delhi: Taiwanese Smartphone manufacturing giant HTC on Thursday accentuated its word to the Indian market with the unveiling of a collection of seven new smartphones targeted at different consumer groups to revive its position in the Indian smartphone market.

The event at New Delhi witnessed the launch of the company’s global flagship, HTC 10 ad its other variant HTC 10 Lifestyle.  The other devices launched on the juncture were HTC One X9, HTC Desire 628, HTC Desire 830, HTC Desire 630 and HTC Desire 825.

Moving on to the launch dates, The HTC 10, which was first unveiled at the Mobile World Congress 2016,  will be available starting June 6 in India; the HTC One X9 will be available from June 20. All the other handsets are also expected to go on sale in the month of June.

While the company did lose some of its fame over the past year or so, it attempts to woo back its Indian fans with the release of all these new devices. According to an Indian Express report, Faisal Sidiqui, President HTC South Asia, admitted that the company’s portfolio lost its shine in the preceding 8-10 months but feels that the launch of these new 4G-ready devices will surely help them gain the required momentum.

He also pointed out that the seven devices are spread across a diversified price range (from Rs 13000-52000) and will help them capture a larger portion of the margin; HTC smartphones have only been popular in the flagship category in the past. Sidiqui also mentioned that each device is unique and has something different to offer. However, in the coming months, the company is planning to reveal its first VR headset HTC Vive in India, which has created much hype over the past few months. Sidiqui explained that the company have nothing to prove in the smartphone domain but need to capture the all important VR market which is rapidly gaining prominence.

HTC 10 specifications: The HTC 10 features a 5.2-inch QHD display along with a resolution of 2560 x 1440 pixels (564 pixels per inch), an aluminum uni-body design, and also comes with Super LCD 5 with curved-edge Gorilla Glass protection. 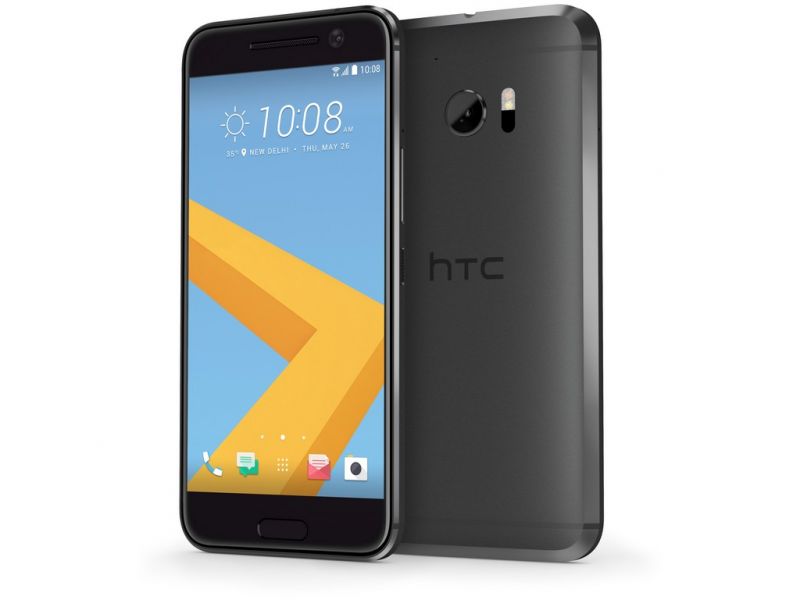 Under the hood, the handset is powered by 2.2GHz Qualcomm Snapdragon 820 SoC with 4GB RAM. In terms of storage, the device comes with 32GB internal storage, which can be further expanded 2TB with Flex storage support. The handset will run on Android’s Marshmallow OS with its Sense UI on top.

In terms of the camera, which has been touted by the company to be one of its best, is a 12MP Ultrapixel camera along with laser autofocus, BSI sensor, dual-tone flash, and OIS. It can seamlessly record 4K videos and crystal clear images. It also supports numerous modes along with continuous shooting up to 8 fps. The 5MP front snapper is also a capable one and is similar to the primary camera apart from the fact that it can only shoot FHD videos.

Moving on to the device’s sound prowess, it employs a new BoomSound technology, Dolby Audio, and advanced noise cancellation. Connectivity wise, the smartphone comes with support for all regular ones including 4G, USB 3.1, Type-C, Bluetooth 4.2, NFC and much more. All this is backed up by a 3000mAh battery.

It also comes along with a fast charging option. Some of the additional features on the device include Display color personalization, Ice View case, Motion Launch, Quiet ring on pick-up, and Pocket mode.

Going by the looks and specifications of the device, it is definitely capable of matching other flagship smartphones such as Samsung S7 siblings, Motorola’s G5, and Apple’s iPhone 6s.

HTC One X9 specifications: The X9 is definitely the company’s attempt at capturing the preium-budget handset segment. 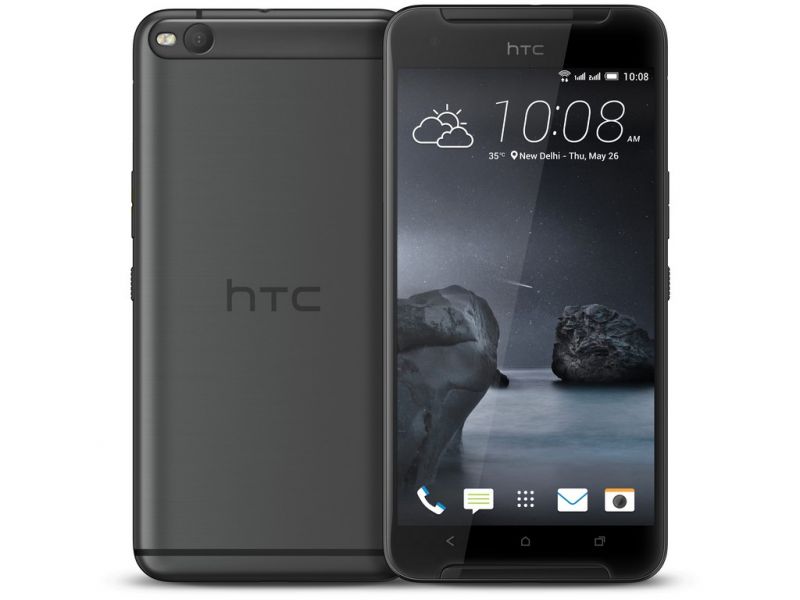 It features a huge 5.5-inch FHD display, a Mediatek Helio X10 octa-core processor along with 3GB RAM, and 32GB internal storage space. In terms of camera, the handset comes with a primary 13MP camera with OIS, and an equally good 5MP front snapper. The battery backup on this device is provided by a 3,000mAh battery. 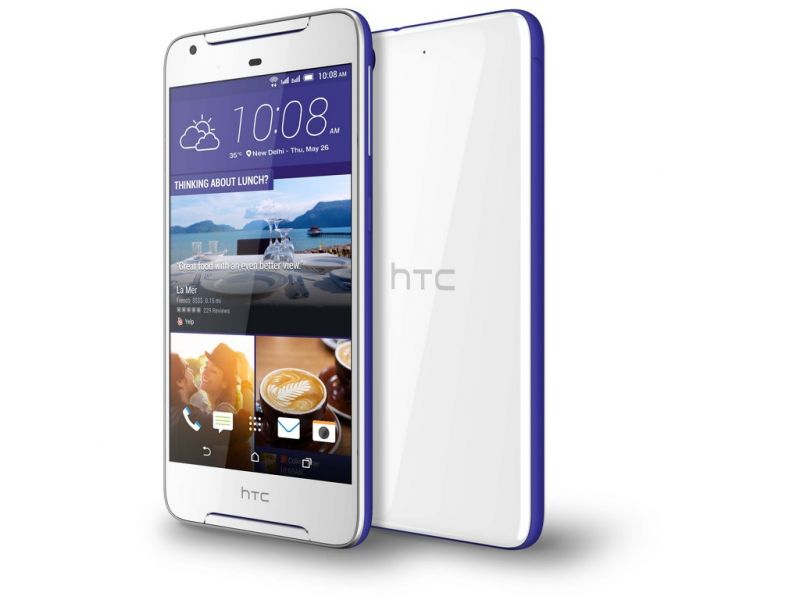 In terms of specifications, the phone will surely be a formidable competitor in that range. Moving on to the salient features, the handset is equipped with a 5-inch HD display, a 1.3Ghz octa-core processor, 3GB RAM along with 32GB internal storage capacity. It also comes along with a capable 13MP primary camera and a 5MP front snapper. Battery capacity is good at 2200mAh, and is 4G-ready like all the other phones. The HTC Desire 628 Dual SIM can also be expanded up to 2TB via microSD card. We predict that this smartphone will be able to give a fierce competition to brands like Motorola, Lenovo, Xiaomi, and other dominant forces in the Indian smartphone market.

HTC Desire 630 specifications: Next on the list, we have the HTC Desire 630 whose prices was not revealed. It comes along with a 5-inch HD display, a Snapdragon 400 chipset along with 2GB RAM, and it also equips a 13MP primary camera and a 5MP selfies shooter. 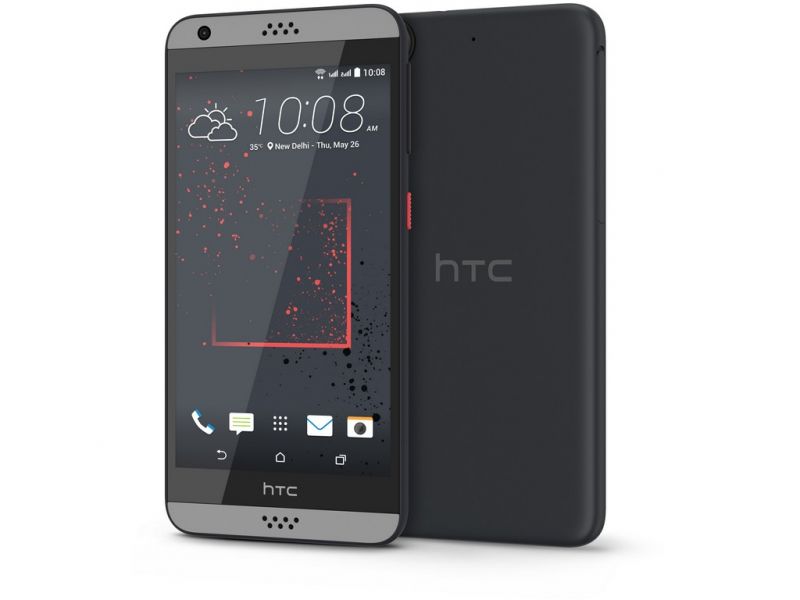 It is powered by a 2,200mAh battery. Judging by the internal equipment on this handset, we believe that this will also target the mid-lower device segment, albeit a very capable one. 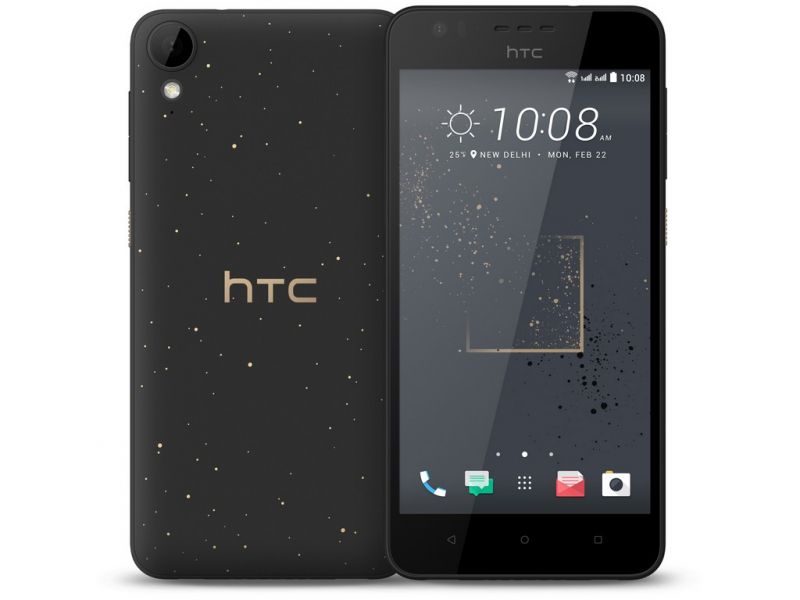 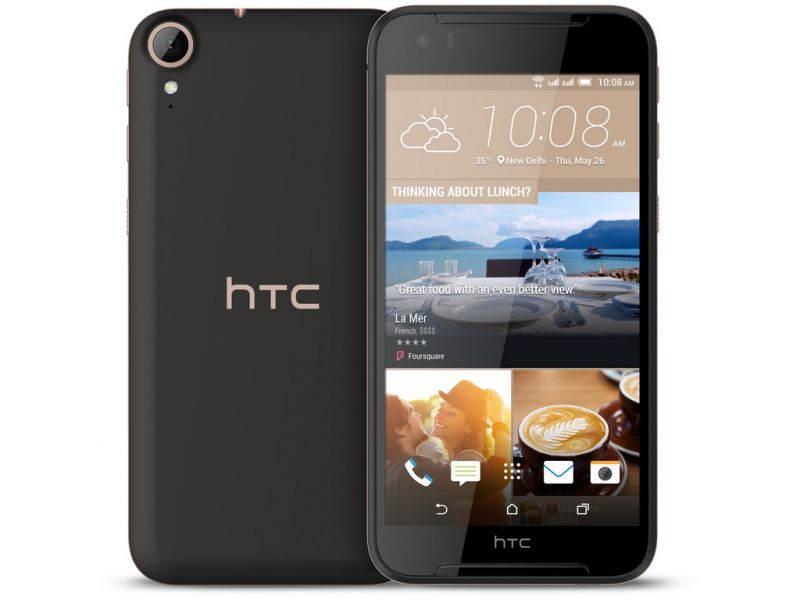 It has also got a 13MP rear camera with Optical Image Stabilization (OIS) and a good shutter. However, the front camera on this device is a 4MP Ultrapixel camera, which can shoot very good selfies. It is supported by a 2,800mAh battery.

With all these handsets making their debut in June, the Indian smartphone market is all set to become much more competitive.