Last week Apple released a red variant of its latest flagship, the iPhone 7 and iPhone7 Plus, to contribute toward building an AIDS-free generation under its decade old partnership with RED, an organisation that fights AIDS. 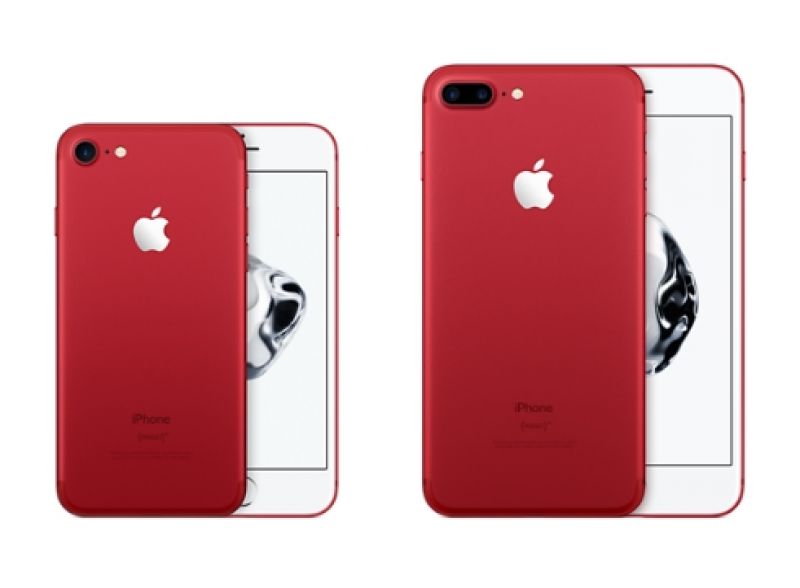 To do so, Winget not only had to replace the front plate of the iPhone, but also the logic board for the Touch ID sensor to function effectively.

Below is the video by Danny Winget giving a glimpse of how a (PRODUCT) RED iPhone 7 would have looked like with a black front.