Is Vivo Apex prototype, the future of Android smartphones?

A fingerprint reader on any smartphone is such a norm these days; the companies like Vivo have already been innovative and trying out different perspectives on this tech to integrate in/on or under the screen for unlocking the device. Vivo has already proved that in-screen fingerprint scanner is possible with its Vivo X20 Plus at CES this year. After the successful and impressive launch of X20 Plus, the company had been more creative and increased the surface area of the fingerprint scanning area on the screen with its new Vivo Apex prototype. 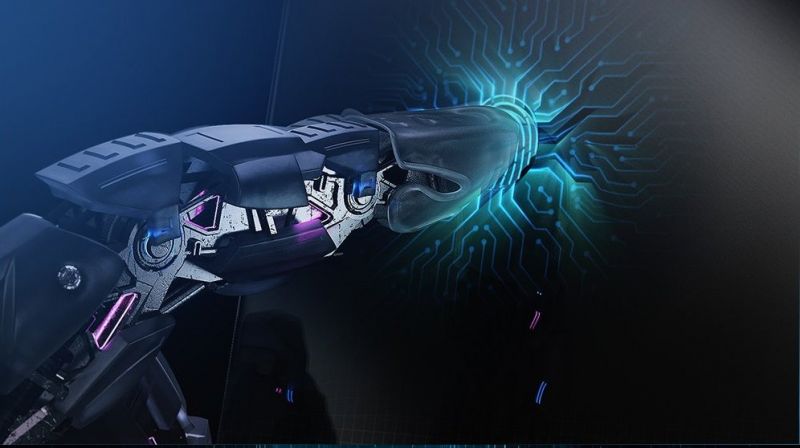 Vivo, a Chinese company has unveiled its new Android working prototype smartphone at MWC 2018. The phone has an expanded area of an in-screen fingerprint scanner on the screen itself. The extended scanning area has been placed at the bottom of the screen, where usually the user’s fingers rest. The company has implemented this surface area in such a way that the user has a flexibility of unlocking the phone by placing his finger anywhere (in any angle) on the scanning surface area. Further, the company has added a facility to the user to scan two-fingers at a time simultaneously for additional security. However, the scanning area is a bit higher compared to the Vivo X20 Plus’ scanner but can be comfortable to use due to its flexibility. 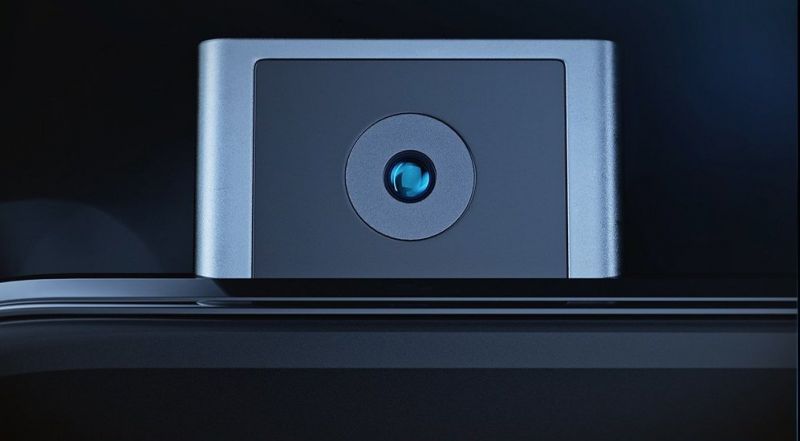 The second significant implementation on this Apex prototype is the ‘Pop-up’ selfie camera. As weird as it sounds, this phone has a front-facing 8MP camera tucked away into the upper part of the phone. This crazy concept of hiding the selfie camera is to embrace the 6-inch no bezel display (literally) with 98 per cent screen-to-body-ratio. This prototype has a resolution of 2,160x1,080 pixels. This uber cool concept of this pop-up camera works simpler than it sounds, the lens rises slowly when the user needs to take a selfie and tucks away in when not needed. This might be an issue for taking quick selfies but it also boasts two dual cameras at the back as well. 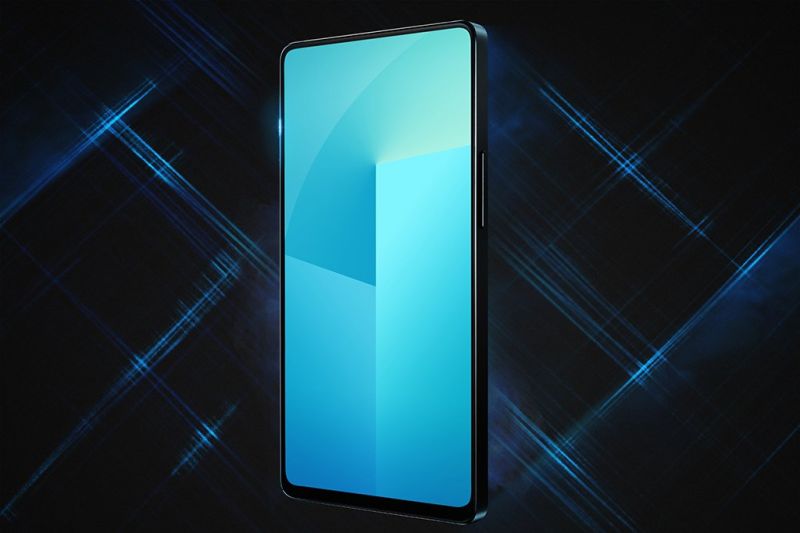 If you are wondering about the ear speaker grill on the front to take calls, Vivo has implemented a vibrating mode for its OLED panels of the display that generates sound for calling, gaming and watching videos as well (Vivo calls its version as SoundCasting). Other companies like Xiaomi have tried this kind of sound techniques in the past with its first generation of MI MIX. However, the company hasn’t announced about this Apex prototype to expand on a commercial scale as of now. 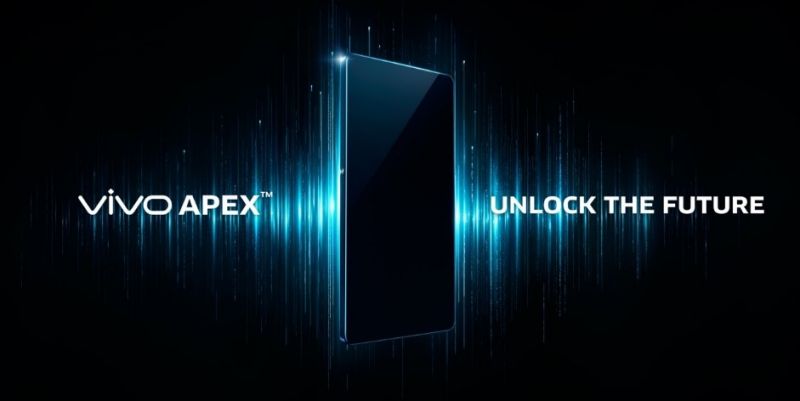