The Laser operates on Android 6.0 Marshmallow and features brushed aluminium back.
Rating:

Asus has since entered the premium smartphone segment with its third generation Zenfone design. Filling up the gap in the smartphone space with its line of Zenfone models, Asus has tried to capture the segment of buyers who were not interested in investing premium spec money for a flagship phone but instead wanted something more cheap and cheerful. 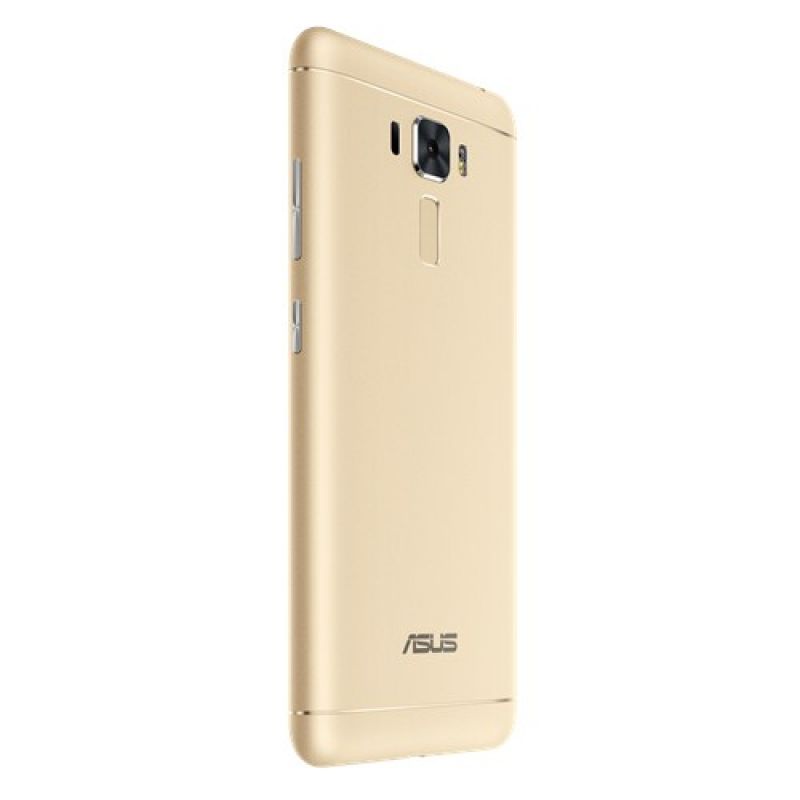 One of its latest devices is the Zenfone 3 Laser. The Laser operates on Android 6.0 Marshmallow and features brushed aluminium back. This specific model is intended for photography enthusiasts — with its quick auto-focus and improved camera. The rear is a 13MP – f/2.0 aperture with dual-LED flash, while the front is an 8MP for selfies. The features at a glance look impressive, but will that be enough to thwart the competition that has been churning up in the sub-premium smartphone space. We find out. 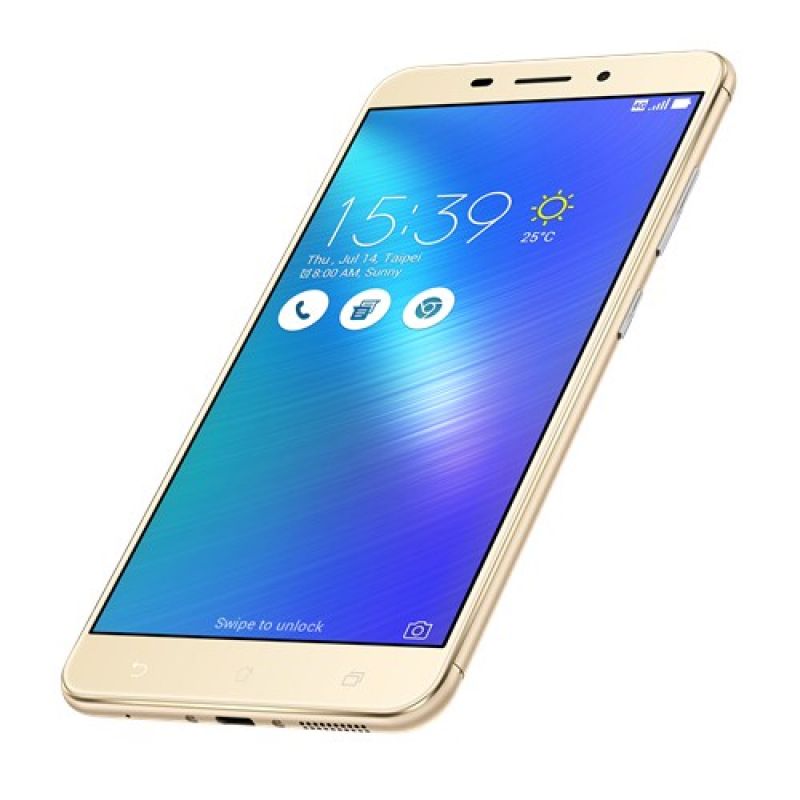 The display is 5.5-inch full-HD display, protected by 2.5D Corning Gorilla Glass. It also features a biometric sensor on the back, along side the camera, laser, and the LED flash. Featuring brushed aluminium back, the phone feels easy to hold and reach across the display. 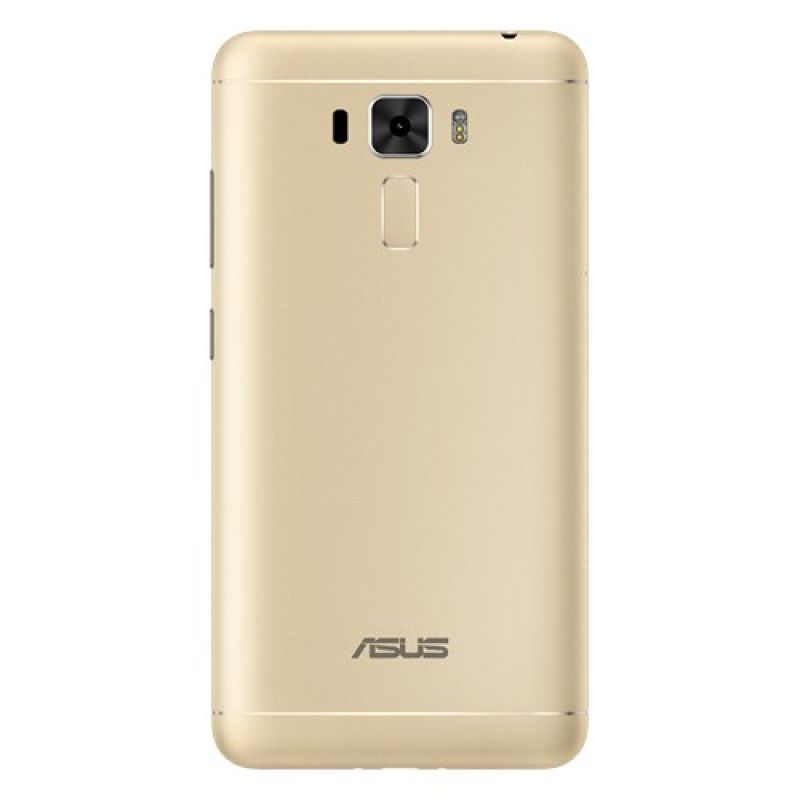 There are three capacitive buttons at the bottom which are unlit. It might be a slight problem for consumers using it in the dark. The review unit we received was the Sand Gold colour, and this phone will also be available in silver. The rear has two lines running across the back in a horizontal fashion. Asus says the phone has a fingerprint and smudge-resistant oleophobic coating. 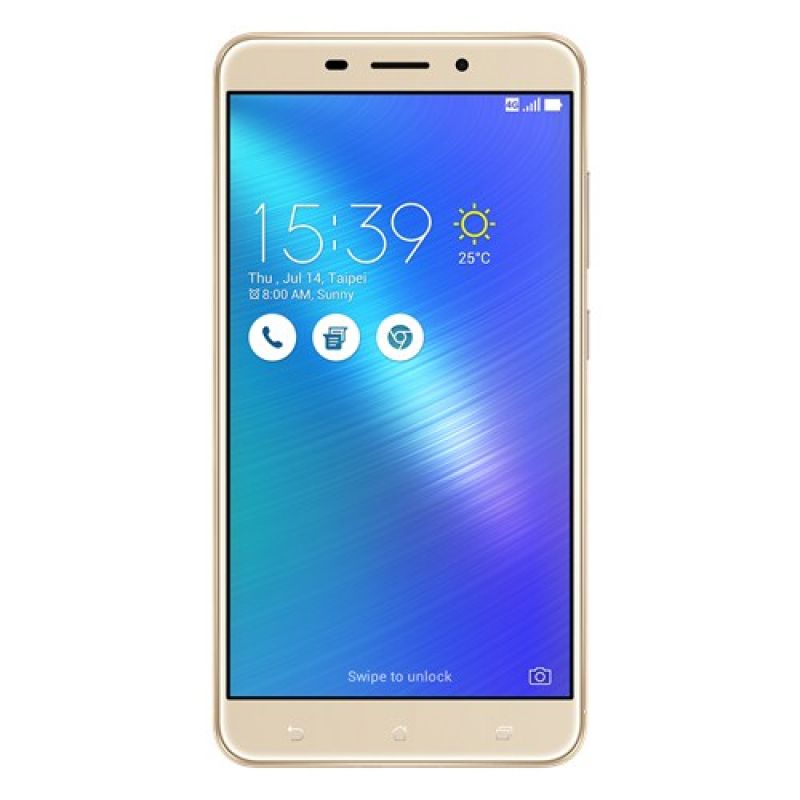 The rear camera protrudes from the back and follows the same design language which is similar to the rest of the Zenfone range. Near it is situated the dual-LED flash and laser autofocus emitter. The fingerprint scanner is placed right below the camera. The power button and the volume rockers are situated on the right. The top features the headphone jack while the bottom has the standard Micro-USB port and speaker grille.

Display looks crisp and sharp with text and images bright and colourful in varying angles of the screen. The display is a fingerprint magnet which means you will be cleaning the screen often. Touch responses are apt and there is additional support for gloves for the display as well. 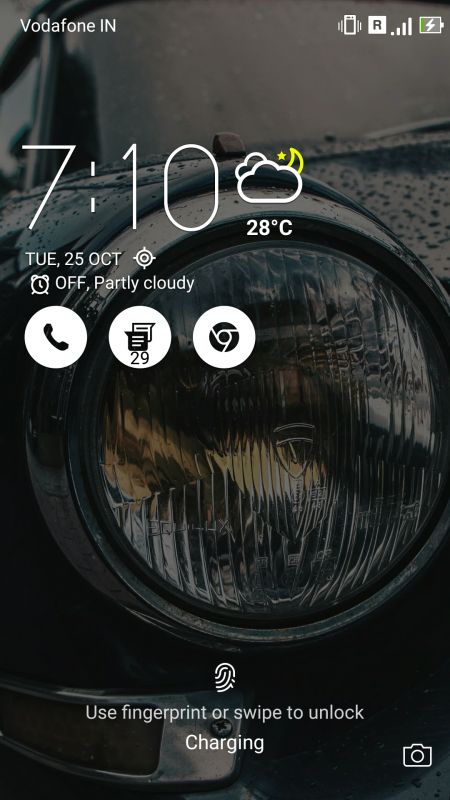 The Zenfone 3 Laser is powered by an 8-core 64-bit Snapdragon 430 chipset clocked at 1.4 GHz. GPU is an integrated Adreno 505 graphics and 4GB of RAM. Internal storage is capped at 32GB with expandable up to 128GB via microSD.

Asus has also collaborated with Google to provide up to 100GB of cloud storage on Google Drive for two years, which could be used to store personal documents

The handset has a hybrid SIM slot and supports one Micro-SIM and other slot is for a Nano-SIM, but users have to make a choice between two SIMs and one SIM with one microSD card.

Asus states that the SIM in either slot can support 4G networks — LTE cat 4 speeds which means downloads of up to 150 Mbps and uploads of up to 50 Mbps. The handset has a 3000mAh non-removable battery. Battery performance could have been better though.

The Zenfone 3 Laser runs on Android 6.0 Marshmallow with Asus’ ZenUI 3.0 on top. Notable features include real-time animated weather and clock widgets, parallax motion effect on the home screen, and Zen motion gestures that helps performs tasks in a faster manner.

The latest version from Asus is definitely a step up from its older versions. It is lighter, cleaner and smoother transitions. However, there are a lot of bloatware like Themes, Photo Collage, Mini Movie, ZenCircle, ZenSync, Weather, Do It Later, Zenfone Care, Game Genie, and Cover. There are also third-party apps which includes Amazon Shopping, Saavn, TripAdvisor, Instagram, Amazon Kindle, and Facebook. Majority of these apps could have been removed. 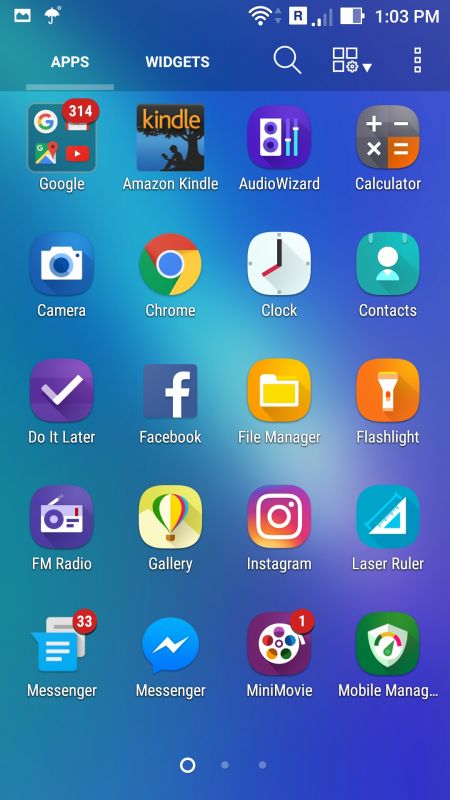 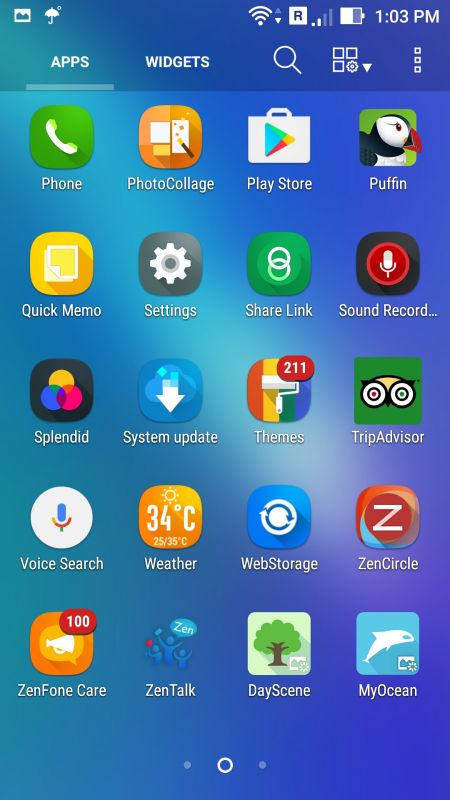 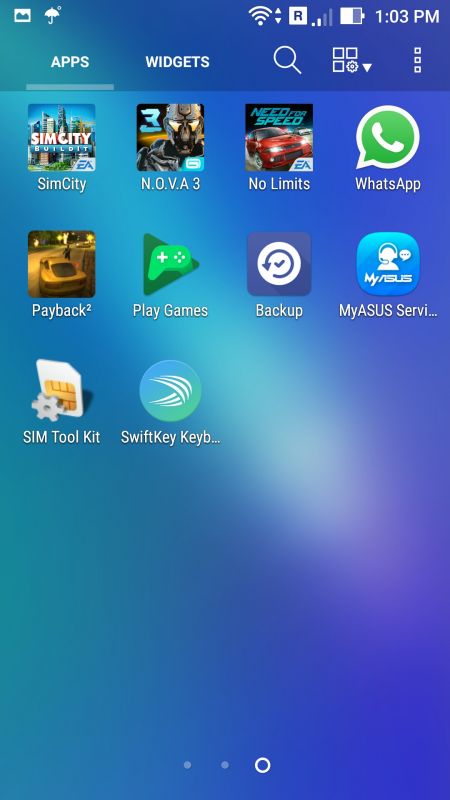 The camera app is quick on the Zenfone 3 Laser — launched from the lock screen itself. Primary shooter is a 13MP/f/2.0 and secondary is an 8MP for selfies. Interface is comparatively easy to understand. Camera modes are manual, HDR Pro, Beautification, Super Resolution, QR Code, Night, Depth of Field, GIF Animation, Panorama, Miniature, Slow motion, Time Rewind, and Time Lapse.

One of the most talked about features is the laser autofocus technology which assures of a blistering 0.03 seconds of lock in time which is a major factor when taking close up shots. Detailing on the images is good but one could detect a slight noise and grain in the corners upon zooming in the images. One of the impressive features of the Zenfone 3 Laser’s camera was the low-light photos even though there was slight grain and over-saturation sometimes.

Video capability is at 1080p which gave out great results. The electronic image stabilisation was very useful while recording videos, making them smooth with no jerking for even hand held videos. 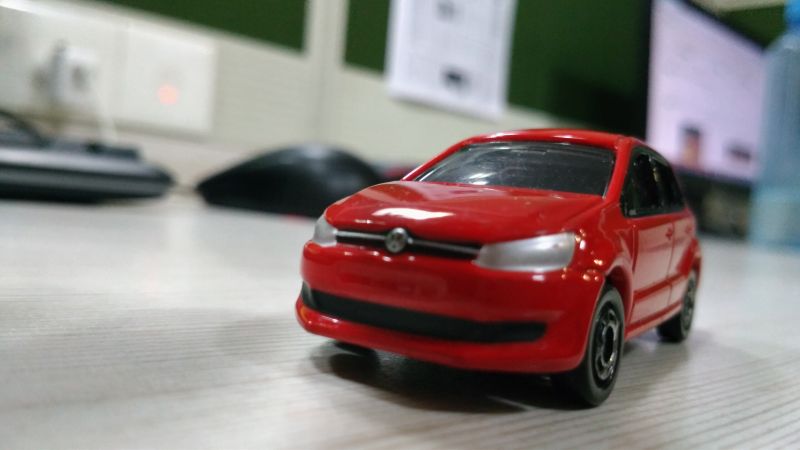 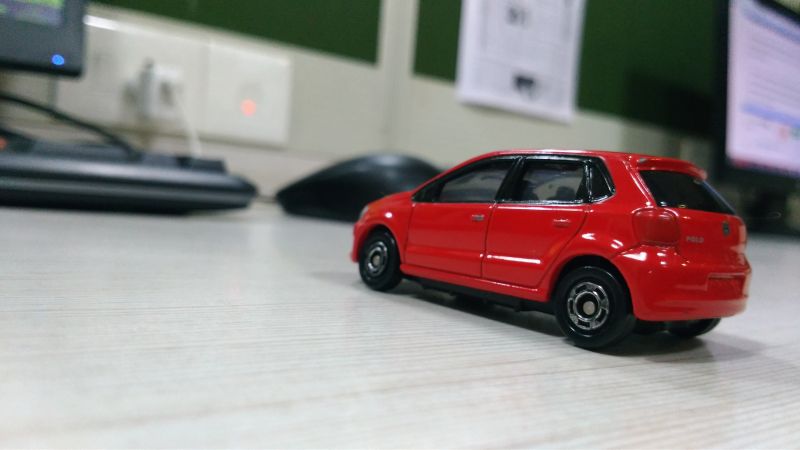 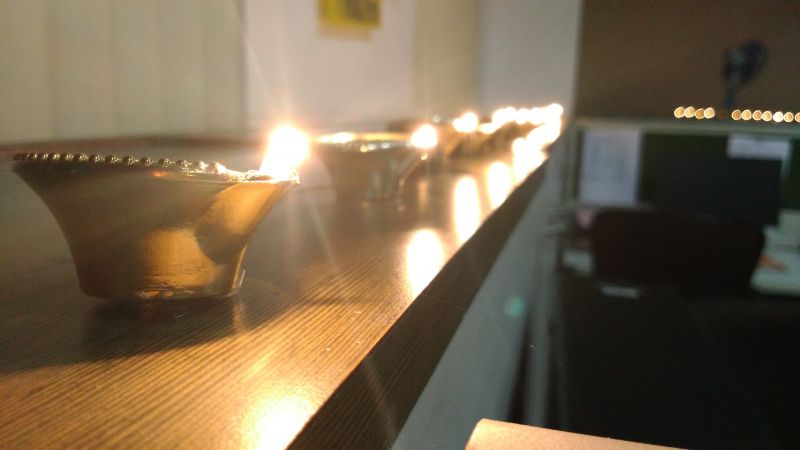 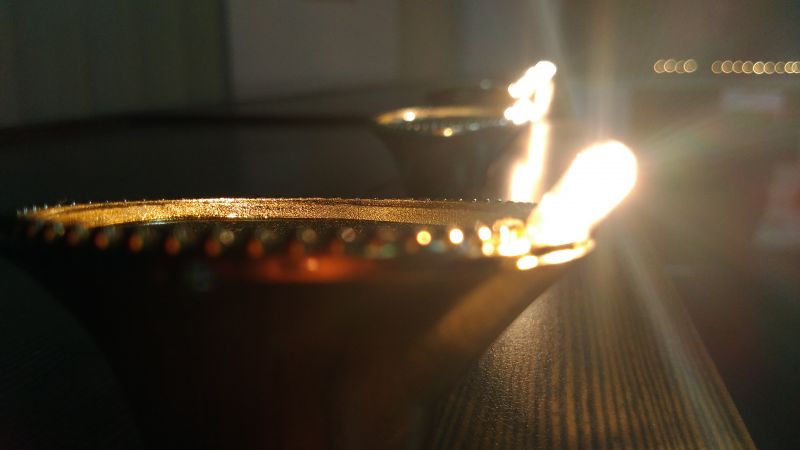 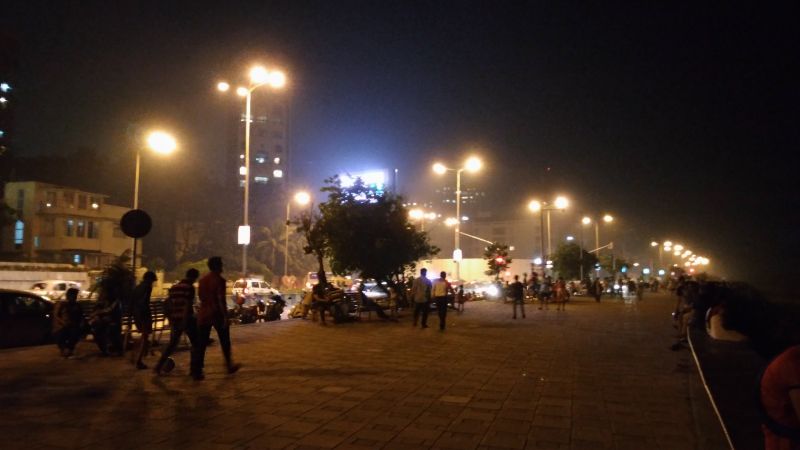 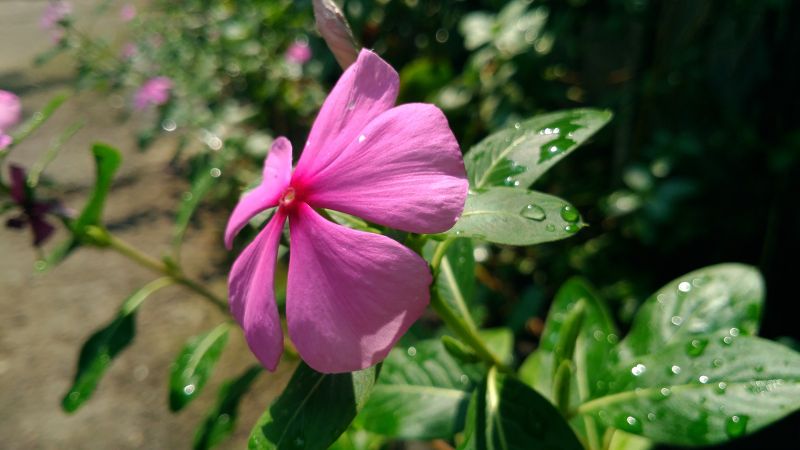 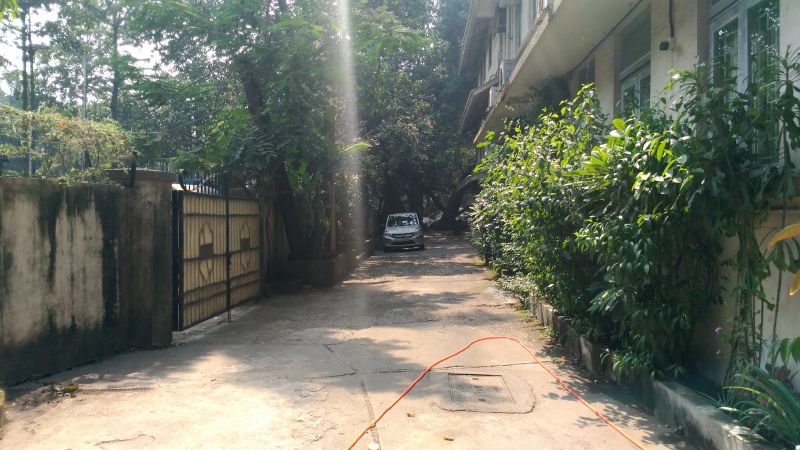 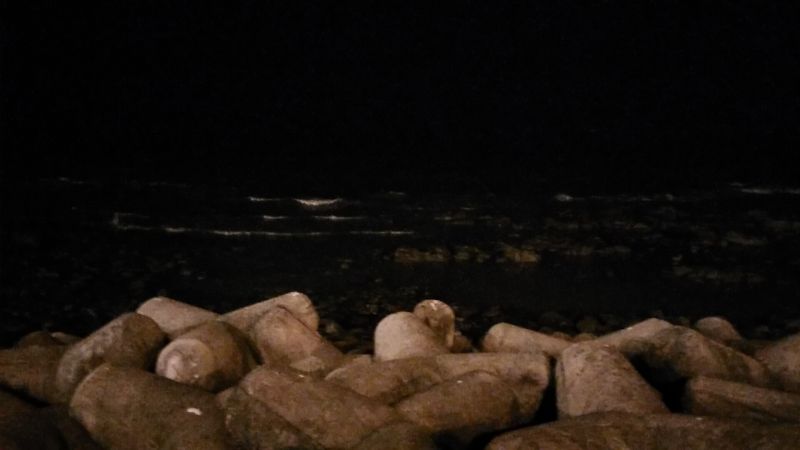 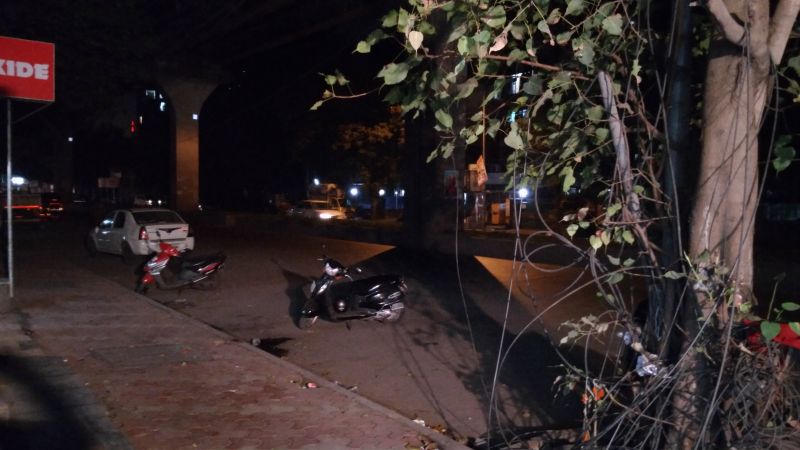 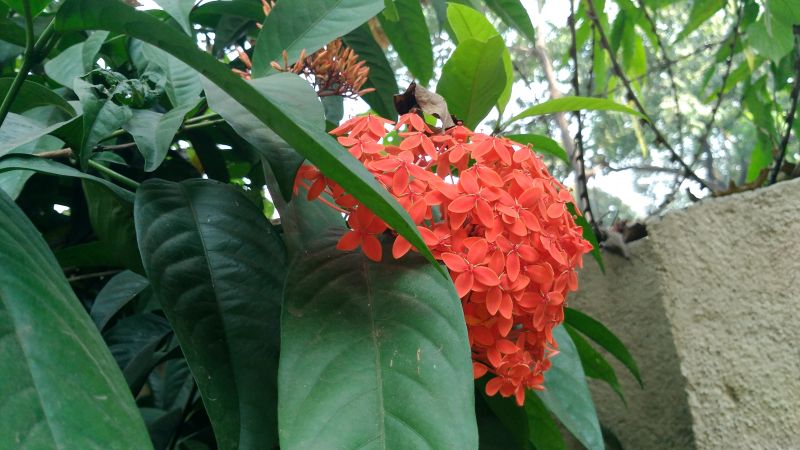 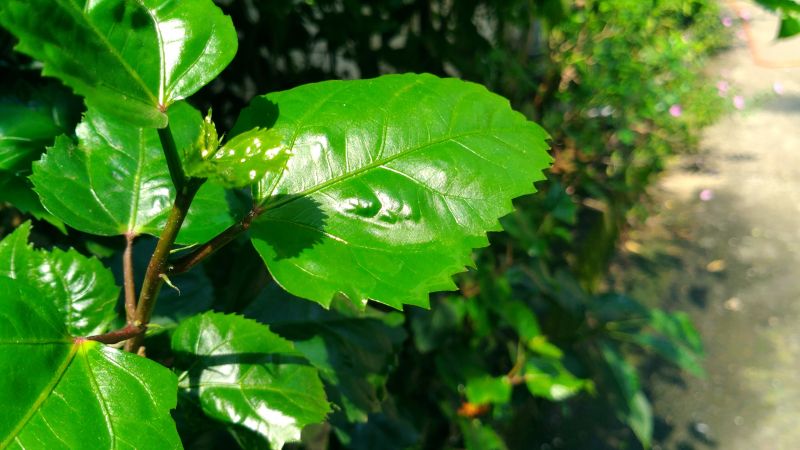 Multitasking is smooth, but there’s a slight lag with numerous apps working simultaneously in the background. The fingerprint scanner is quick (quicker than the 6/6s) and can unlock even on standby mode. Because of the 5.5-inch display, watching videos is an easy experience. There were slight heating issues during gaming, charging and recording HD videos.

The Zenfone 3 like all metal-bodied devices can get slippery. The omission of the C-port is one thing is a disappointment as most of the phones have a c-type charging port. Featuring a non-removable 3000mAh battery, the Laser gives a mediocre performance when it comes to battery life. With normal usage including Wi-Fi, photography, videos, calling — the Zenfone 3 Laser was able to last just over a day. Unfortunately, the Zenfone 3 Laser doesn’t support fast charging.

The price for all these is a steep Rs 20,000 — giving the impression that Asus has taken a risk with this device. There are smartphones priced much lower and powered by the same Octa-core chipset like the Redmi 3S and the 3S Prime (around Rs 10,000).

This phone therefore, does not offer the value-for-money tag as the Samsung Galaxy J7 Prime and the Lenovo Z2 Plus which offer better value in terms of performance. The camera on the Laser is good but not enough to justify the Rs 20,000 price tag. However, considering this phone has a metal body, decent screen, a price of Rs 15,000 or less would be more appropriate.