Finnish smartphone maker HMD Global is expected to launch the cheapest variant of Nokia-branded Android smartphone, the Nokia 2, in November this year, according to reports. 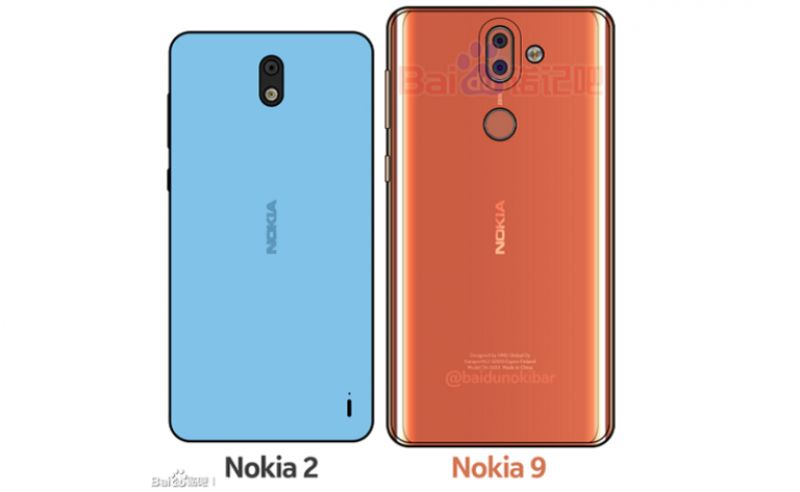 Rumours also say that the Nokia 2 will feature a 5-inch HD display, will be powered Snapdragon 212 SoC coupled with 1GB RAM, an 8MP rear and a 5MP front sensor. It is also expected to pack a 4000mAh battery and runs on Android 7.1 Nougat out of the box.

To date, Nokia 3 is the affordable of all Android-powered Nokia smartphones released this year. The Nokia 2 is speculated to be cheaper than it too.