The Redmi Note 8 is also confirmed to come with a 4500mAh battery.

The Redmi Note 8 and the Redmi Note 8 Pro are scheduled for their launch on August 29. Now, right before their official launch, new leaks have revealed their camera specs and processor details.

A post shared by Xiaomi on Weibo confirms that the Redmi Note 8 will sport a rear quad-camera setup consisting of a 48MP primary sensor, a super wide-angle sensor, a depth sensor, and a super macro lens. The Note 8 won’t feature a ToF sensor sadly, but anyhow it wasn’t expected. 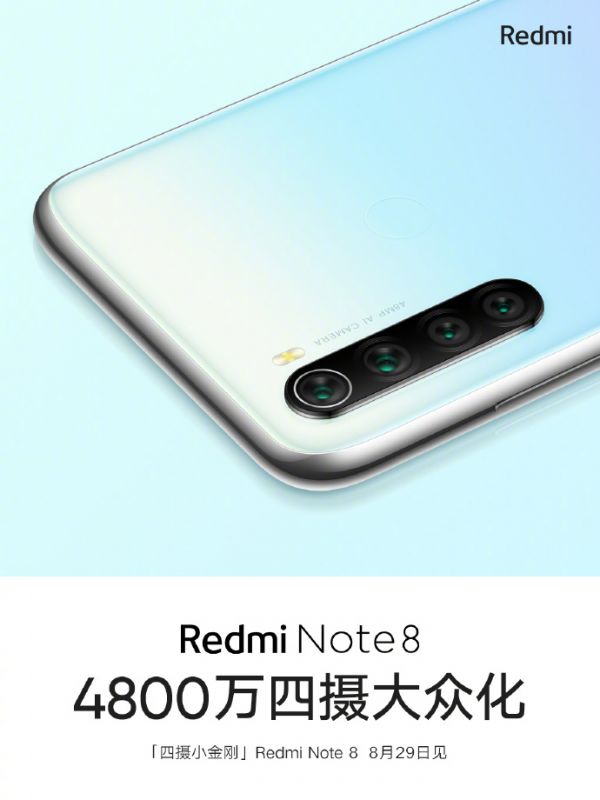 Another post by Redmi on the same platform also reveals that the Redmi Note 8 will run on a Snapdragon 665 processor. The post also explained how the Snapdragon 665 is an 11nm chip and because of its small size, the power efficiency of the device will increase. Lu Weibing, Redmi General Manager also has confirmed the processor on Weibo. 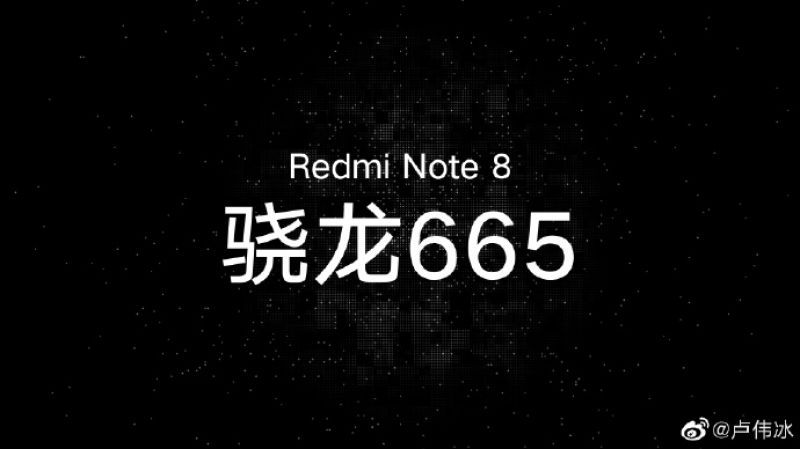 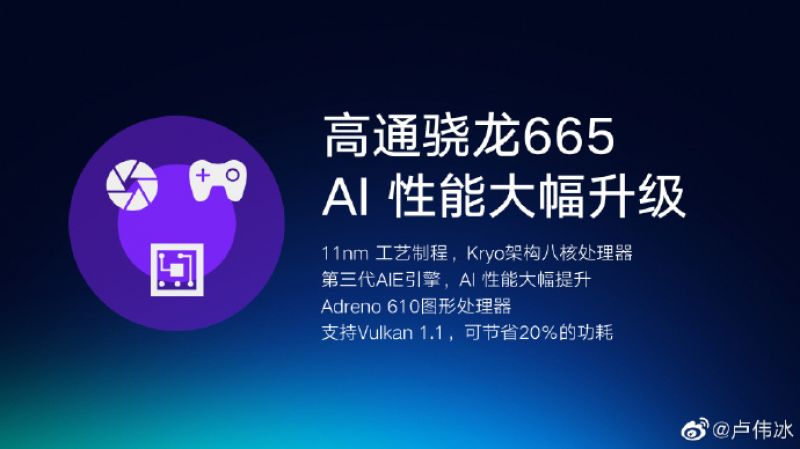