High-resolution iPhone 11 images surface; we can’t wait for it to become a reality

These renders portray a gold iPhone 11 Max from every angle. (Photo: BGR)

Apple is widely expected to unveil its next-generation devices in September after which it will go on sale later on that month. Case manufacturers are always ahead of the curve and they want to have their products out right on time when the handsets hit the shelves. These manufacturers usually have inside information on all upcoming products and this time around, popular case manufacturer Olixar has shared images of their wares and with it, we get high-resolution images of the iPhone 11.

The iPhone 11 has been the subject of several leaks and renders; however, these images come from a source that has a pretty incredible track record and it gives us a sure shot look at the next handset from Apple.

As per a report by BGR, Mobile Fun is usually the recipient of third-party accessories that often showcase unreleased smartphones. These renders feature Apple’s upcoming iPhone 11 Max and they don’t feature anything new but finally, we see high-resolution images of the device which give us a great close-up view. 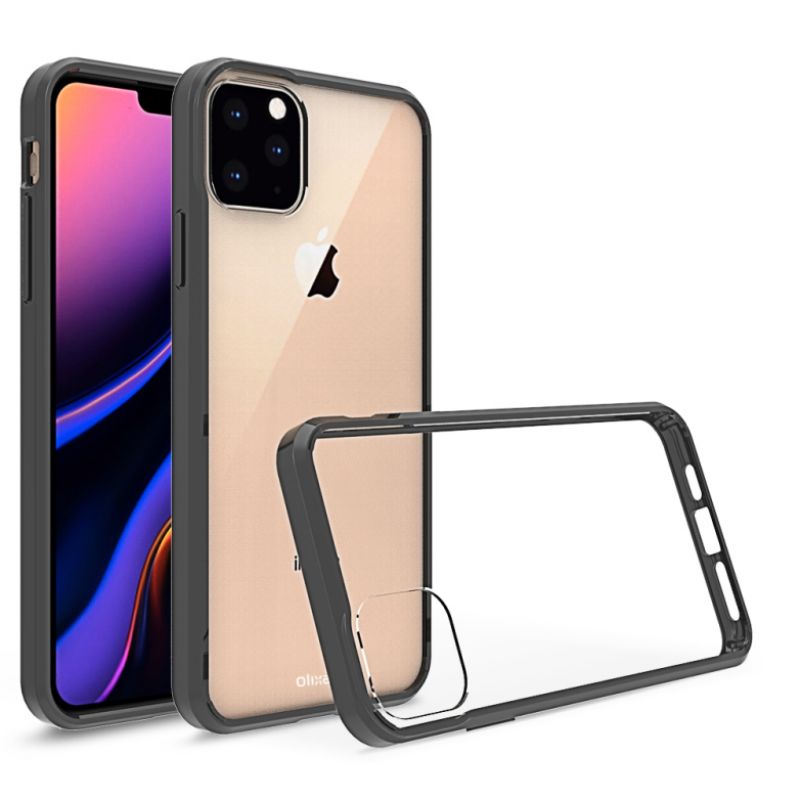 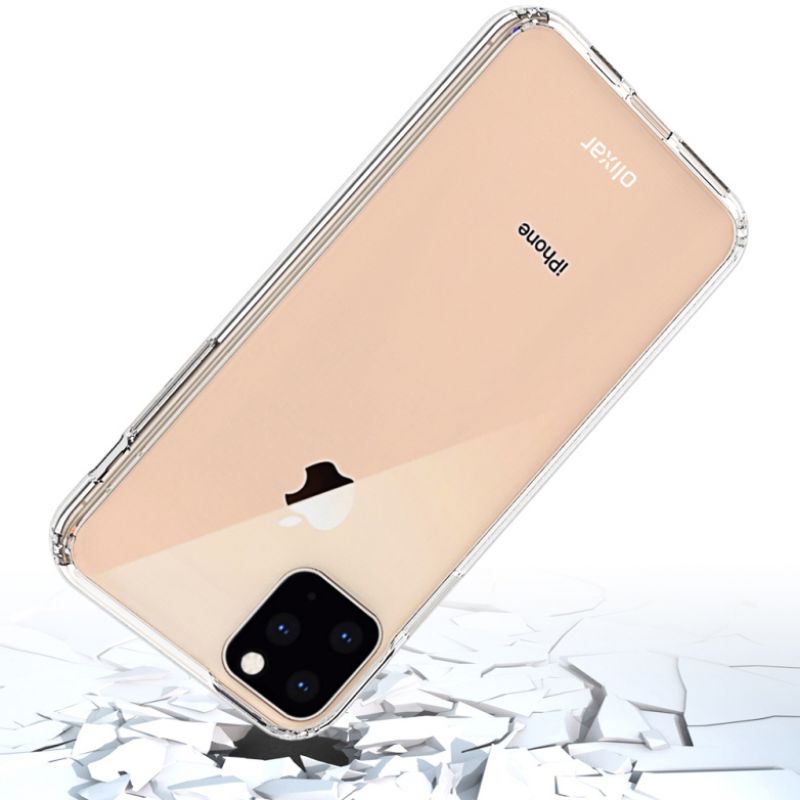 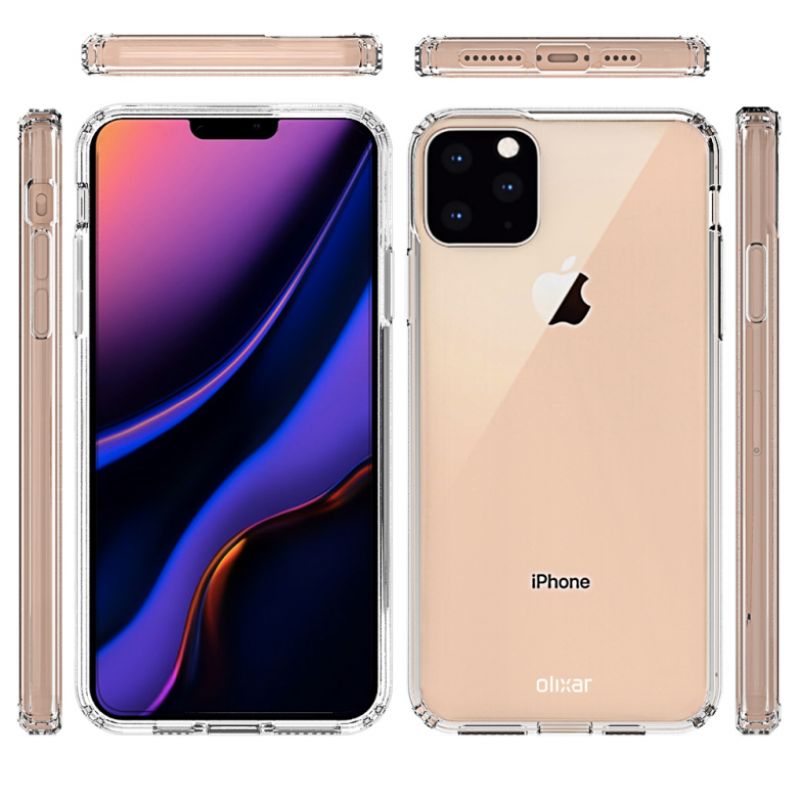 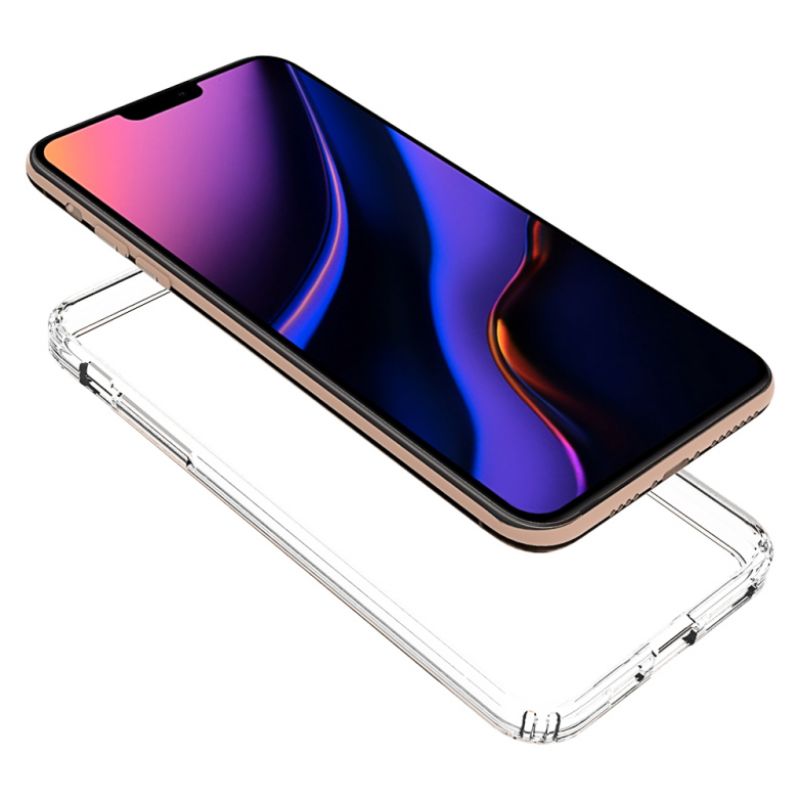 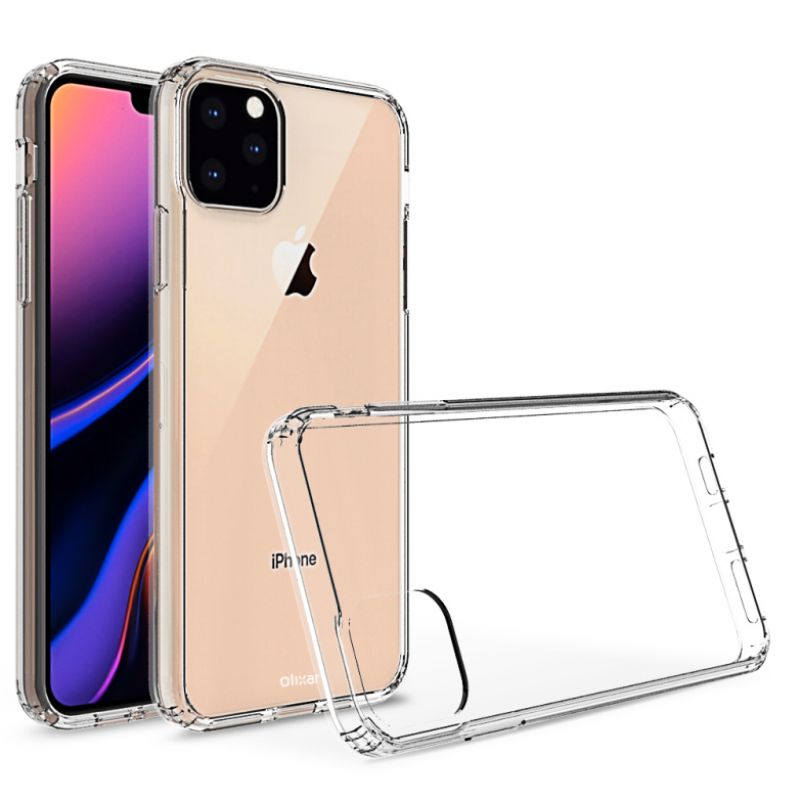 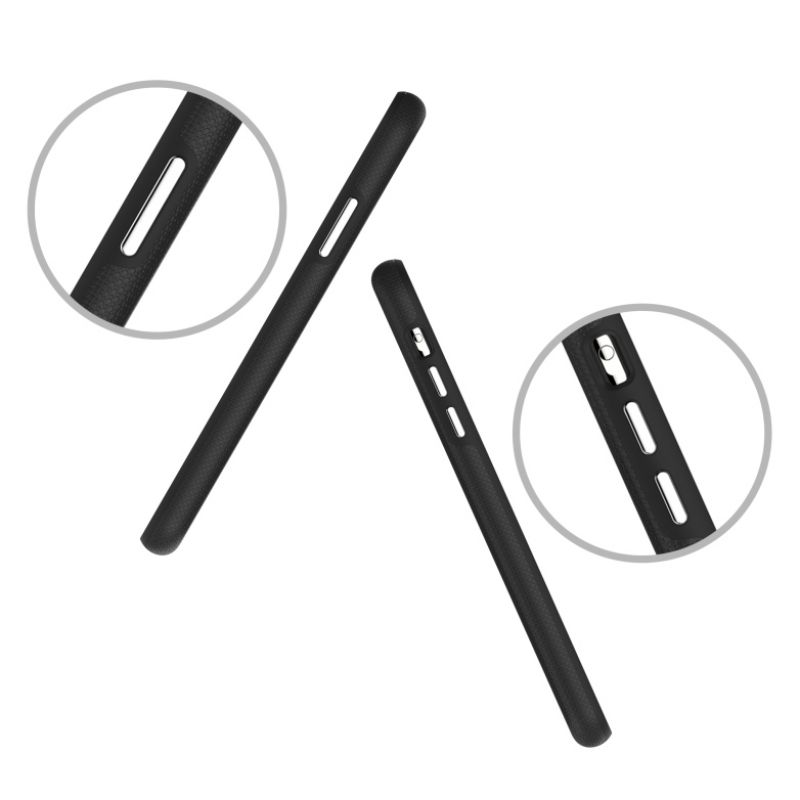 These renders portray a gold iPhone 11 Max from every angle and with it, we can see the newly designed square camera bump and redesigned mute switch. While these renders are expected to match up with Apple’s offering that’s due out in September, Olixar’s renders feature a black camera hump. The upcoming iPhone 11 series are expected to come with colour-matched camera bumps which are a deviation from most of the renders that have been made available thus far.