The Huawei P9 features a 5.2-incher full HD IPS display and is powered by a Kirin 955 chipset.

The P9 is the flagship smartphone from Huawei and the brand is reportedly said to be launching the smartphone here in India in July. Huawei had launched the P9 and P9 Plus in the UK a few months earlier. The device boasts of Leica lens equipped dual 12MP rear cameras and is readying itself to take on the market by aiming at photography buffs. 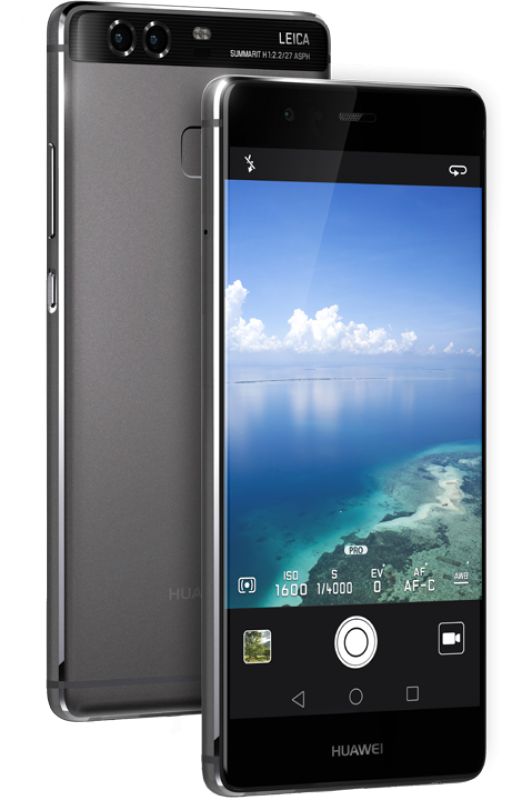 The Huawei P9 features a 5.2-incher full HD IPS display and is powered by a Kirin 955 chipset with 3GB RAM and 32GB storage. Another variant of the same handset features 4GB of RAM and 64GB of storage. However, it is not confirmed whether Huawei will be bringing both the variants to the Indian market. The Huawei P9 will also feature Android Marshmallow operating system and will be fuelled by a 3000mAh battery. 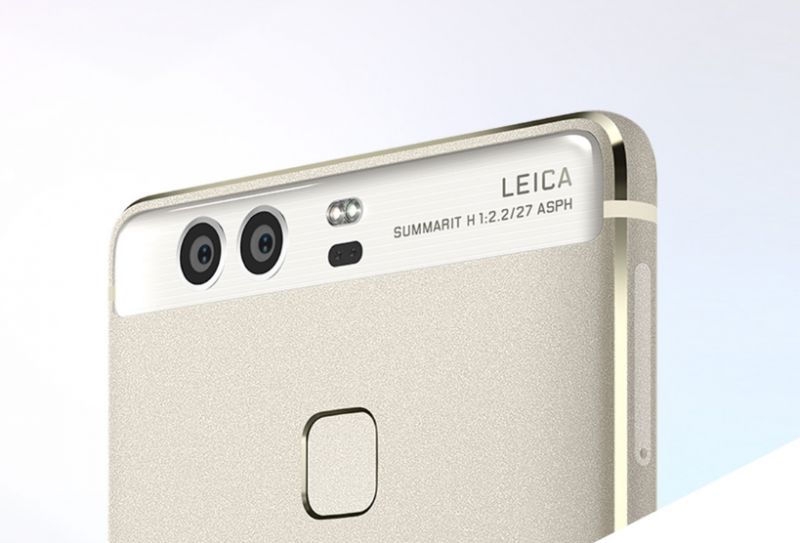 As for now, there is no official confirmation from Huawei about bringing these products to India. However, Huawei’s own brand Honor is already selling their products here with the latest entrant being the Honor 5C priced at Rs 10,999.