Samsung will showcase OLED panels that can be rolled or folded in an event organized by SID.(Photo: Koreaherald)

Both smartphone tech giants- Samsung and LG are battling to feature OLED-based future tech panels in their upcoming models. Earlier rumours have stated Samsung to bring a foldable display into the market on their 2017 flagships. Samsung has been showing off its plastic foldable display since a few years now. However, since the foldable display technology was expensive to manufacture, it is yet to be implemented in any of their devices. LG is also touted to be spending heavily in their display division. Earlier, LG showcased a paper-thin OLED TV display panel that could be attached to a wall using magnets. LG and Samsung are gearing up to compete at US trade show. The display division of both the companies are expected to unveil their latest this week at the US Trade show in San Francisco. 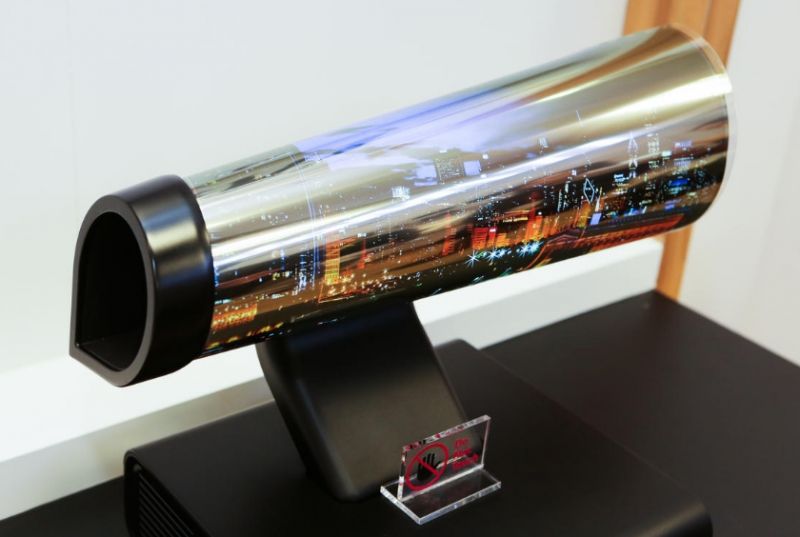 For now, Samsung has been using AMOLED display on most of its products, including smartphones and televisions. According to a Korean newspaper, Koreanherald the display unit of samsung will showcase OLED panels that can be rolled or folded, as well as display for virtual reality gadgets along with hologram technology, which can project 3-D like images in the air. 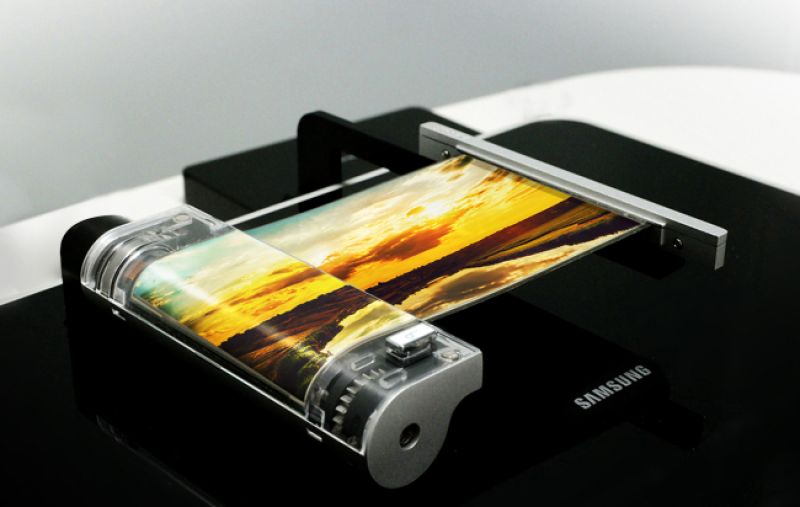 The company is likely to unveil these new display technologies in an event organized by the Society of Display (SID), an organization to promote the display industry. The AMOLED display to be showcased in the event weighs just 5g, is 0.3mm in depth with 10mm radius of curvature (the display can be rolled into a circle with a 10-millimeter of radius).

Where Samsung has showed its intentions to increase OLED production capacity, LG Display, a leading manufacturer of OLED displays, will expand the productivity by introducing large panels for televisions and a new touchscreen technology for the mobile market. This new mobile display panel will also allow users to control their smartphones with their gloves on.

Sony also showcased its foldable display in the year 2010.

The SID event is currently taking place in San Francisco, California and will last till May 27, 2016.