8 reasons why your smartphone battery could die faster

We have put together some causes that you should cross check if you are experiencing an excessive battery drain on your phone. (Image source: oneclickroot)

Smartphones are extremely capable devices today. To imagine that you can pack all the power that a reasonably priced netbook brings into a smartphone today, about 1/20th its size, is absolutely mind boggling. However, as much as smartphones have advanced, you always hear resident experts claiming that battery life remains a major pain point sticking out like a sore thumb. We have these crazy fast processors, beautiful displays and tons of storage space, but the juice driving it all, is where we have seen the least progress. Part of the problem has been manufacturer's thinking that the solution of the problem of scarcity is by simply pushing more mAh making the battery size bigger and bigger. This has resulted in several big battery phones, though the tradeoff has always been with the aesthetics and thinness of the devices.

However, one aspect that we fail to acknowledge is that alongside brands pumping in more juice and fatter batteries alongside making components more power friendly, it is imperative that we also minimise the causes that could be causing an excessive drain, which is not normal and may just evade the OEM altogether. In this post, we have put together some causes that you should cross check if you are experiencing an excessive battery drain on your phone. 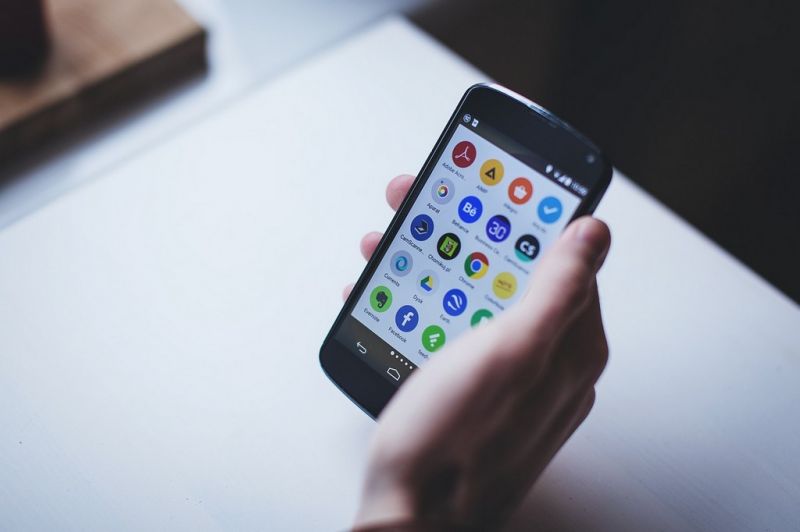 Obviously, the biggest cause of excessive battery drain on smartphones are the apps that misbehave. In fact, back in the day Verizon Wireless had published a long list of applications that it warned its customers from using in order to avoid an excessive drain. If you see the list even today, you see a ton of well known culprits. Apps like Vine or Candy Crush Saga, which have in the past been blamed for causing a ton of wakelocks and it is a common knowledge that Social Media applications refreshing automatically in the background cause a lot of drain. We suggest, whenever you install an application, you check if there is a setting for the background refresh and change the setting to Manual instead of Automatic. This would mean that you will miss out on automatically updated data or feed, every time you get to that application, but it would improve your battery life for sure. You could install an app like GSam Battery Monitor in order to know which apps are utilising more resources than they should and either restrict their activity or find an alternate if it is not needed. 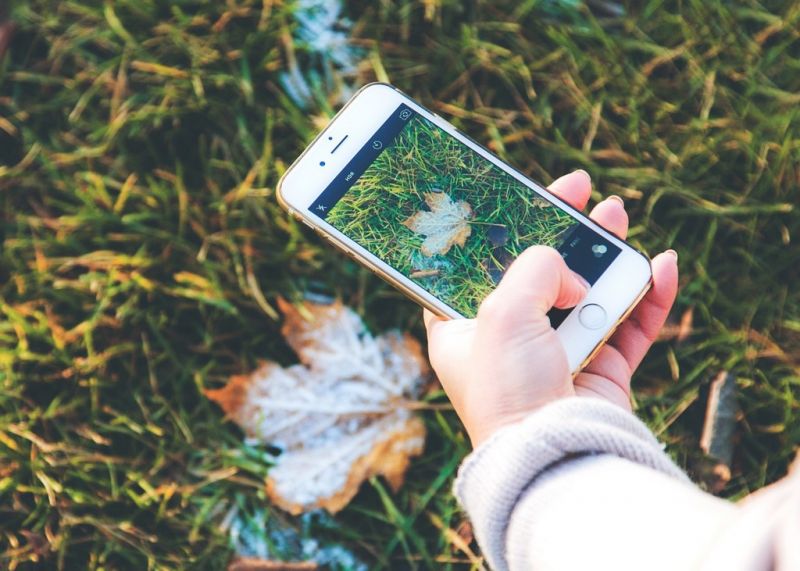 If you have Google Photos or Dropbox on your phone and you backup your images to them, you may want to use a setting where the app will only upload files when it is connected to a charger. This option is most definitely present on Android devices, whereas on an iPhone, you cannot really help. iCloud backups for example, take place only when your device has a good Wi-Fi connection and is connected to a power source. It would be good if more apps that need a backup utilise something similar. Apps that already do, you would be better off only backing up with charger plugged as this would ensure that there is no unnecessary battery loss at a time when you could do with some extra battery for making phone calls rather than uploading a backup of that silly duckface selfie on Google Photos. 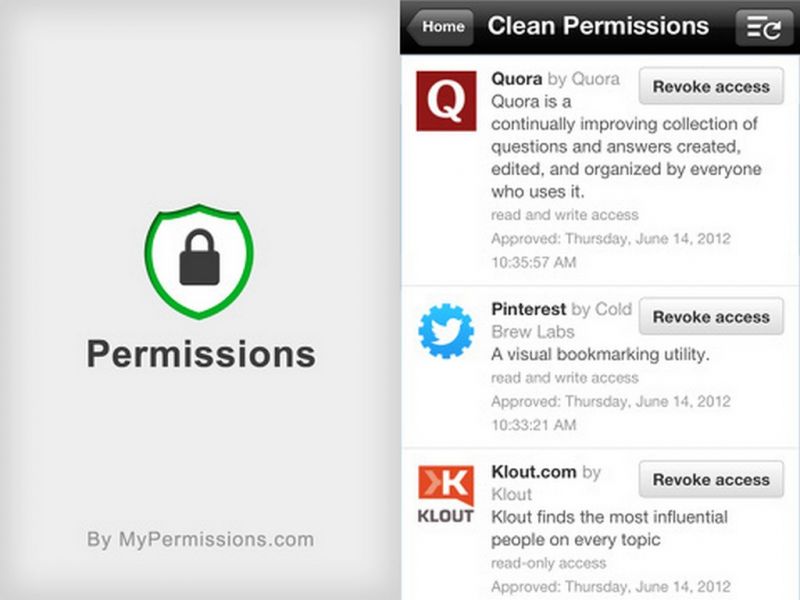 Post the Marshmallow update, you will be able to check on the individual permissions that the app requires. If you see a photo gallery app, using the dialer, you know that something is fishy. There is some sort of activity going on, that you do not want happening. Therefore, tweaking your app permissions and turning off permissions that are not really needed will help you save a ton of battery. It may cause an app to misbehave so be sure when you deny a permission, but it is a good idea to quickly go back and revisit the apps permission, especially if you are on a Marshmallow device. Do keep an eye on the number of apps that are using your location services and hunt down the ones that you think have nothing to do with. Not only are they engaging the GPS but also are transmitting some local location data of yours to their servers, something that say an SMS app has no business to do. 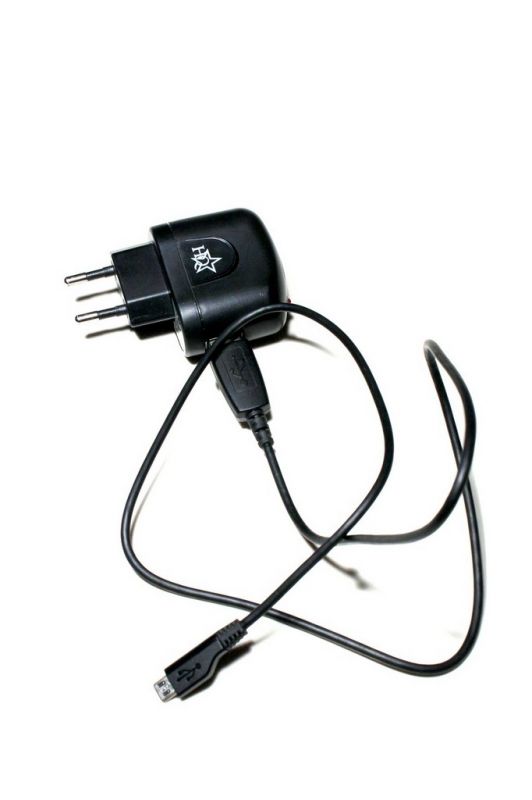 We have always noticed that for optimum performance you are always better off charging your phone with the wall adaptor and cable that is shipped out of the box. Sometimes, when either or both the aforementioned articles are damaged, you could be tempted to pick up a cheap replica. However, the problem with that is that cheap cables or slow chargers over a period of time can harm your battery. This reduces the charge retention capability of your smartphone and that could result in an excessive drain. If you have observed, some of the Snapdragon 810 devices that ship with fast chargers, if you charge them using a normal charger or even USB of your computer, which is unable to provide the requisite current, not only the charging is slow but the charge disappears faster too. You should therefore charge your phones with the chargers that ship and purchase original ones if you happen to damage the original one. 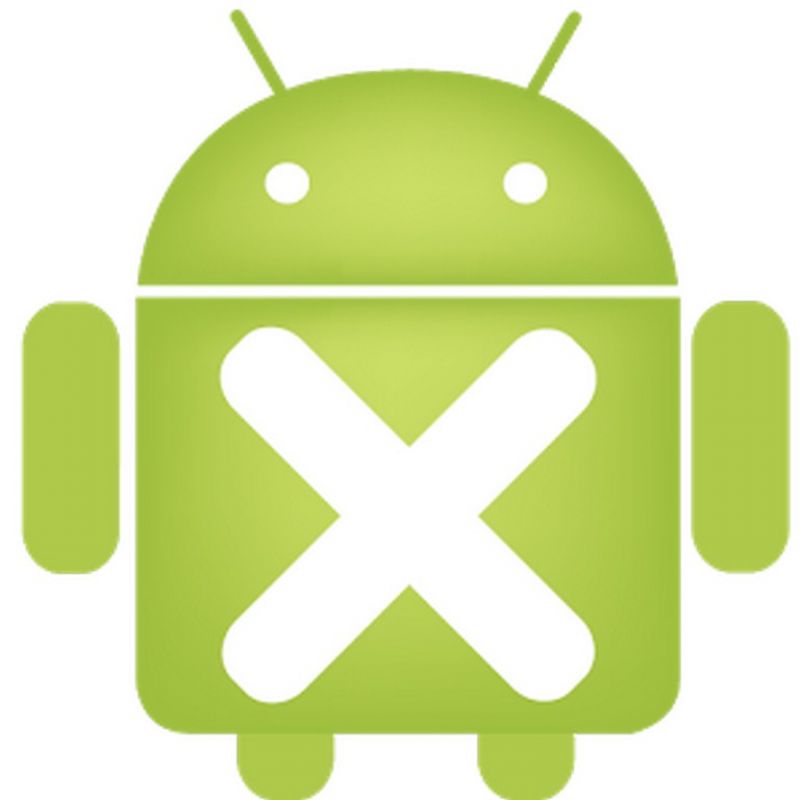 Both Google and Apple have been very vocal about discouraging their users from clearing up the recent apps from the recent apps stack. If you use a ton of these task manager apps or are in a habit of closing apps from the recent app view, you should take note. The most recent Android versions are assigned to dynamically allocate memory when apps are in background. If the system is running short on memory it will automatically pick the memory from an app in the background without utilising too much resource. However, using a task manager would mean that it may actually end up closing some system processes with the app, which will time and again have to be restarted from the scratch. This would cause an unnecessary wastage of resources from the CPU too, and therefore you are better off either exiting an application or simply letting it run in the background as it will be taken care of. 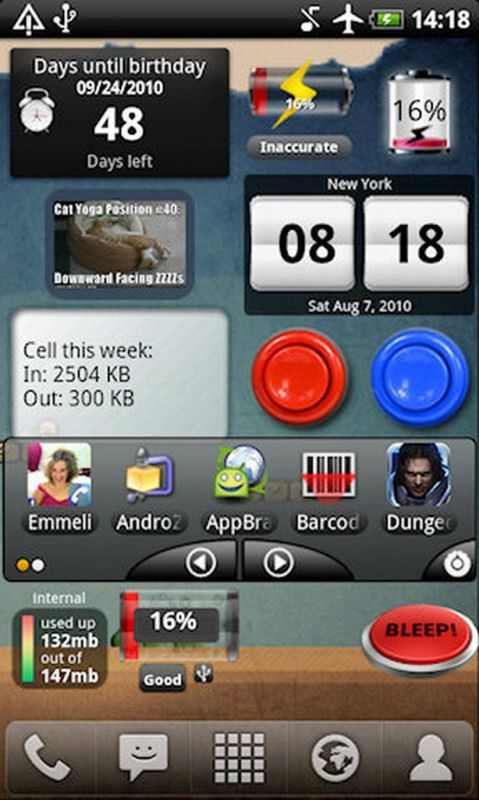 If you use a lot of widgets on your Android homescreen, you could be experiencing a fair share of a drain. Especially widgets like step counters or calorie burn calculator are well known for using a lot of resources. While they are great from an informational or aesthetic point of view, anything that is not done by the OEM or from a very trusted app developer could be potentially a bad news. A ton of launchers especially, use ads as a revenue source and push messages or notifications in the background to sustain the development. Therefore, either using paid versions of such launchers or just sticking to good old Google Now launcher is advised. Oh, and go easy on widgets and only use the ones that you cannot live without. 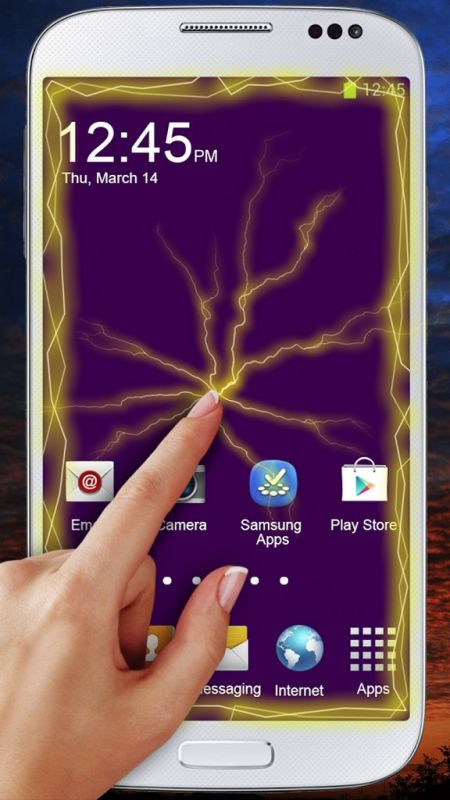 If you like some great live wallpaper on your Android device, you are definitely coughing away much needed battery juice. Using black or deep coloured background on AMOLED displays is a good way to preserve battery. The sharper the contrast and more vivid the colours, more battery is likely to be drained on an AMOLED panel. In case, you have a phone that is using LCD display, you can go ahead with any wallpaper, as it is unlikely to make a difference, though using a ton of live wallpapers on lockscreen or homescreen is likely to be a reason of a battery drain. 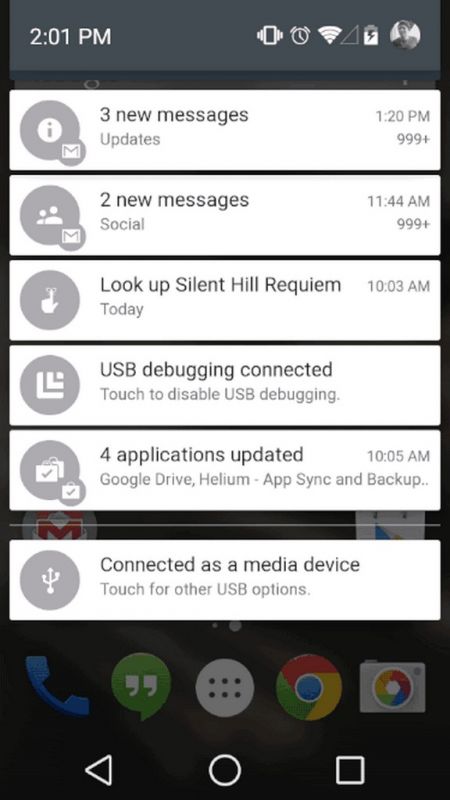 Apps are really sold on push notifications in order to re-engage with their users. Especially e-com apps are serial offenders here. If you have these apps, take note to disable their push notifications. Some of these apps send about two to three notifications a day and that causes your phone to light up, that many number of times and not to forget consume background data. If you absolutely must keep these apps, keep a check on the notifications they are sending and when. Enabling a DND mode also is a quick solution if your phone supports it. Not just this, apps like WhatsApp which send notification for every group conversation need to be tackled well. Ensure you mute the groups you do not have much interest in and turn active notifications off from them. If you are on a Marshmallow phone, you can simply long press a notification and turn its permission to notify you off, if it is bugging you.

While battery remains a sensitive topic for virtually every smartphone user, keeping an eye on the eight points that we have mentioned will help you get the most out of your phones until the manufacturers come up with a solution that ensures a longer backup. Which of the above points did you find the most helpful? Let us know in the section below.

This article has been contributed by Arpit Verma, who manages Digital Marketing initiatives at Pricebaba.com