Fox Mobiles unveils a range of feature of phones

These feature phones come with a power saving mode, that claims to boost the battery life by 10 per cent.

Fox Mobiles has launched its new range of simple and basic keypad feature phones. The company claims, based on a CMR research report that the feature phones still form 57 per cent of the mobile handset shipment market in India and cannot be wiped out anytime soon. 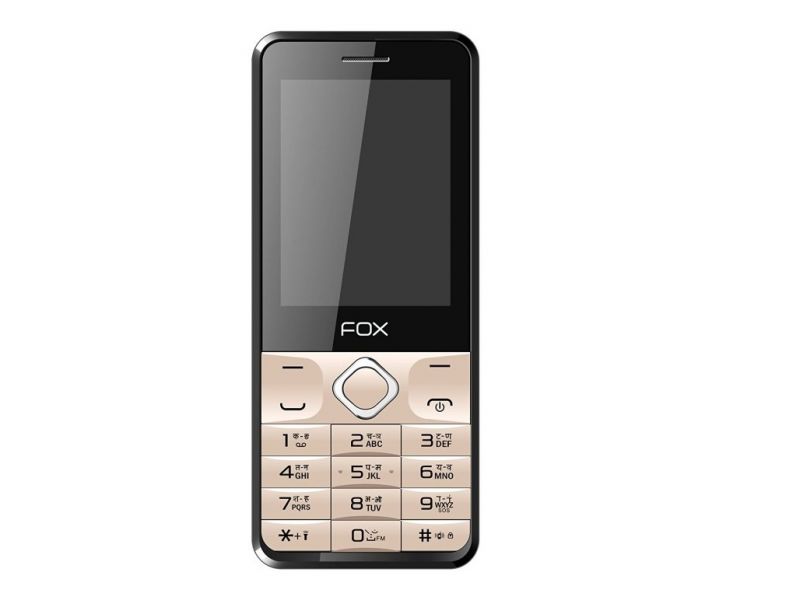 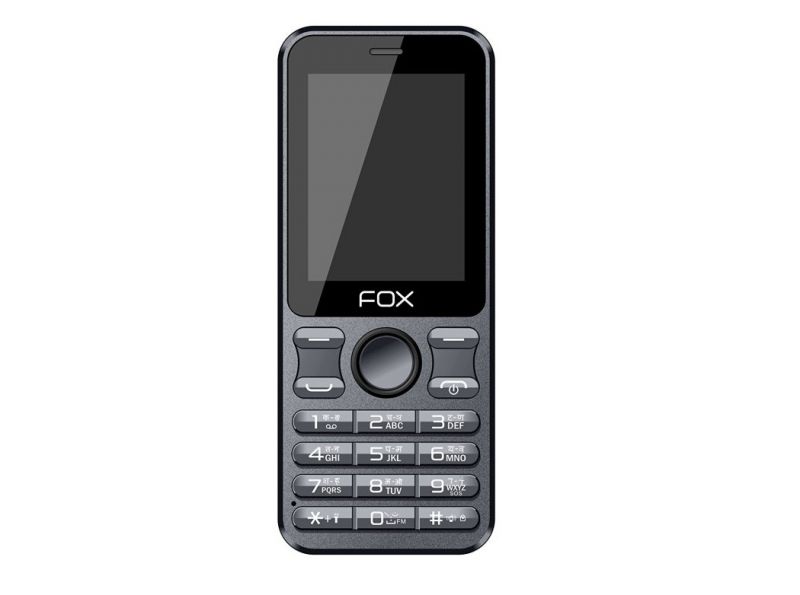 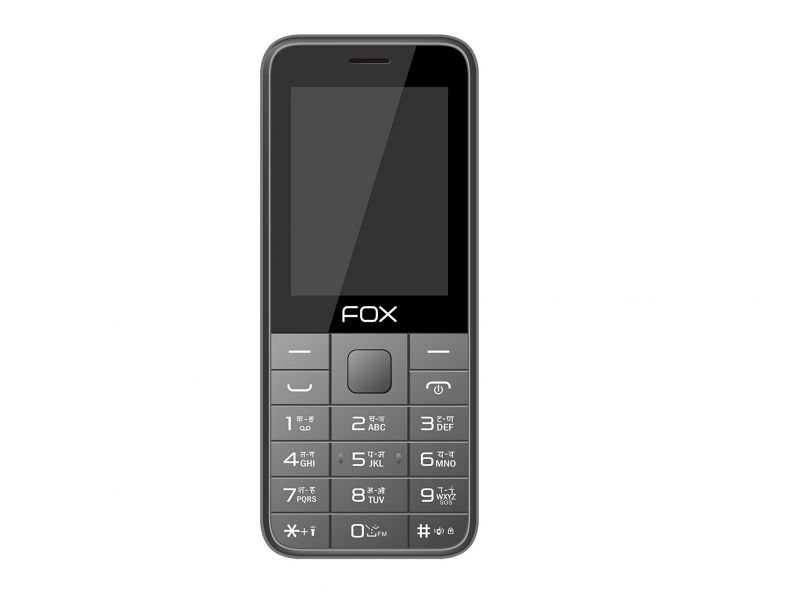 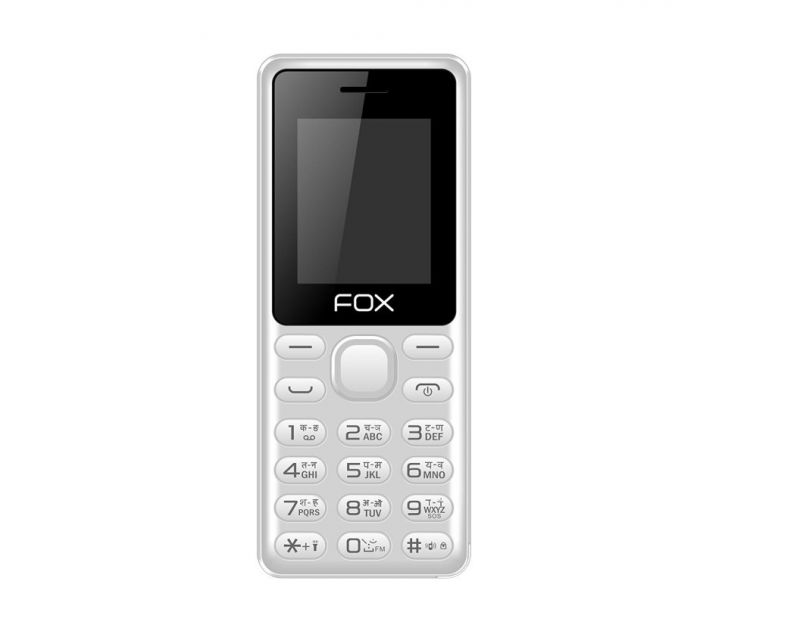 Atom FX180 is built on a smaller 1.8-inch display, which is fuelled by a 1000mAh battery. It claims to give 4 hours of talk time and a standby time up to 7 days. The price of Atom FX180 is unannounced yet.

All these feature phones are dual-SIM compatible and come with Bluetooth support. They also feature a wireless FM Radio and a power saving mode that claims to boost the battery life by 10 per cent. These products are exclusively available for purchase on Amazon India.