Nokia 5.1 Plus review: Android One at a killer price

With the 5.1 Plus, you can enjoy a faster and stock Android experience, fluid and snappy UI, smooth overall performance, premium design, decent display and cameras with relatively good battery life.
Rating:

HMD Global, the company that brought Nokia back into the smartphone battle, has already quite soaked up all the spotlight by offering a smartphone with a good equilibrium between design and performance at a budget price ratio, giving a tough competition to its rivals. Like the new Nokia 6.1 Plus, HMD Global's another offering — the Nokia 5.1 Plus, seems to be yet another good smartphone that gets a lot of things right.

Just like its siblings, this one too is an Android One handset, which means that you get stock Android experience coupled with quick security updates. Even though the Nokia 5.1 Plus shares a similar design language with its big brother — the 6.1 Plus, the former is a tad different in terms of specifications. Apart from the battery, the handset employs a MediaTek Helio P60 chipset, a different set of cameras, and much more. Read on to know how the smartphone performs in the real world.

As mentioned above, the Nokia 5.1 Plus shares identical DNA with the Nokia 6.1 Plus. Indeed, the smartphone follows the modern trend, and boasts of an edge-to-edge display and has a wider notch with a larger screen-to-body ratio. The notch here accommodates a front camera, an earpiece and an ambient light sensor. Notably, the wider notch here and the large chin does seem a bit annoying and intrusive as compared to the notch on the other phones. However, the device is remarkably compact and lightweight, making it easy for one-handed use. 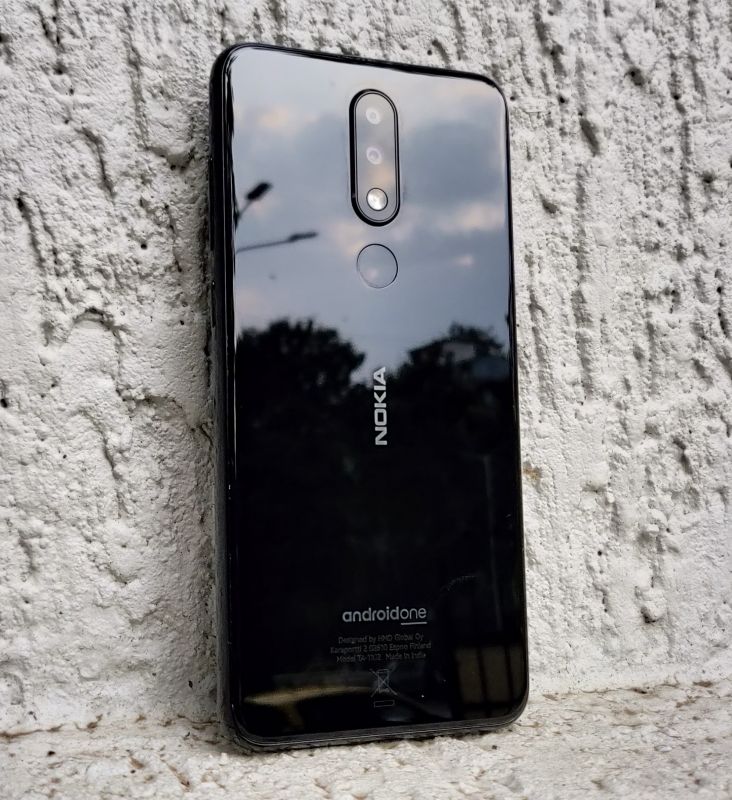 While the glass chassis is glossy does look premium and feels good in the hand, it does come with its cons that the glass back is slippery and prone to fingerprints and smudges, which is why a silicone case is recommended to protect it from scratches. Look around and you will find a vertically-aligned dual rear camera setup assisted by a single LED flash underneath which is a fingerprint sensor. Prominently, the silver accents that aided a premium touch on the 6.1 Plus around the rear camera module, fingerprint sensor and the side buttons are missing here. Also, the fingerprint sensor is a bit hard to reach since it is positioned a bit too low, but one can get used to it in time.

The front is dominated by a 5.8-inch panel with tiny bezels and a large notch. It has a 19:9 HD+ IPS display with 2.5D curved glass for protection. Comparatively, the 6.1 Plus features a 19:9 FHD+ display with an identical screen size. The display here is adequately bright and has decent viewing angles. It renders punchy colours with decent contrast levels, however, bears a slightly bluish hue. Nokia should consider colour profiles for a more balanced colour option for users.

While the smartphone has a sturdy build and a beautiful design, it also comes with a good hardware under the hood. While the 6.1 Plus, which packs a Snapdragon 636 chipset, the 5.1 Plus is built around a MediaTek Helio P60 SoC. The affordable chipset offers similar performance that comes close to the Qualcomm's Snapdragon 660 SoC. This flagship chipset is built using a 12nm process and offers a NeuroPilot AI technology, which can perform deep-learning facial detection, scene recognition, AR and MR acceleration and other tasks.

Notably, the 12nm production process is better than the 14nm process of the SD660 — the Helio P60 chip offers better performance with added power efficiency, putting lower strain on the battery. However, the SD660 bears a higher clock frequency and an Adreno 512 GPU which is theoretically more powerful than the Mali G72 MP3. Given that, the SD660 may offer better performance both in terms of multitasking and gaming but providing this chip would definitely shoot up the prices. (Additionally, MediaTek's flagship chipset has reportedly outscored the likes of SD636 in terms of AnTuTu benchmark scores.)

The 5.1 Plus comes with 3GB of RAM and 32GB of internal storage, which is expandable up to 400GB. In our experience, the Nokia 5.1 Plus handled everything with ease — from using social media apps to browsing Web to binge-watching, nothing failed us. We barely witnessed any lag or stutter. However, there was a noticeable lag in launching certain apps. The smartphone even performed well with casual games such as Subway Surfers, Temple Run and Candy Crush. It also managed to be fluid and cool throughout while playing a few resource-intensive titles such as Asphalt 9, PUBG and Rules of Survival.

The smartphone also supports facial recognition and offers a rear-mounted fingerprint sensor for additional security. Unlike the 6.1 Plus, the face recognition is pretty quick to unlock the device — thanks to NeuroPilot AI technology. 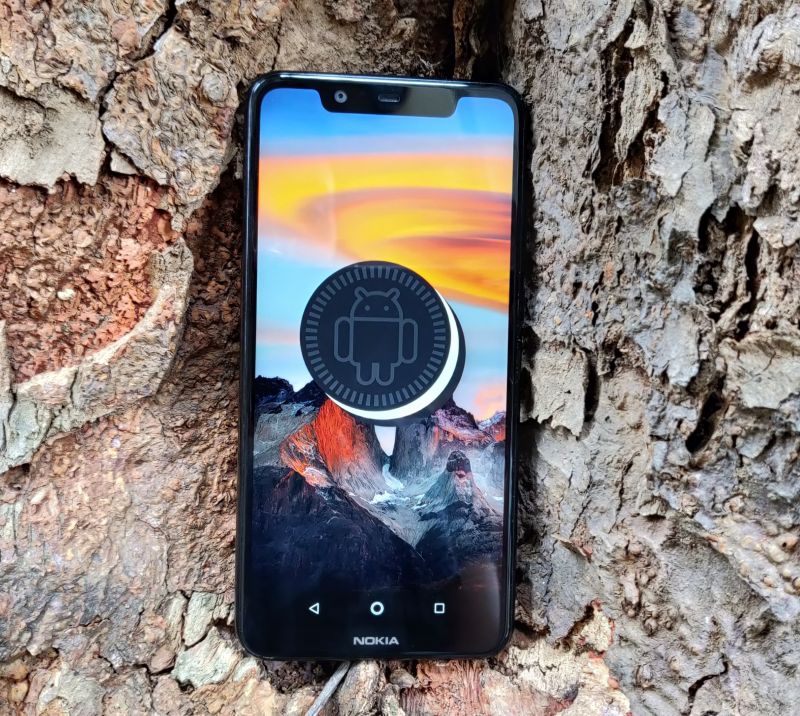 Additionally, the 5.1 Plus offers a pure stock Android experience coupled with optimised software and bloat free UI, which also helps boost up the overall performance of the device. The smartphone runs on Android 8.1 Oreo out-of-the-box and is up-to-date with the September security patch. As mentioned above, there is no third-party bloatware and one will only find the basic essential Google apps, except for a few nifty value additions. Furthermore, the smartphone will get the Android Pie update as and when they are released.

On the photography front, the 5.1 Plus has a tad different set of cameras than the 6.1 Plus. It sports a 13MP+5MP dual rear camera setup accompanied by an f/2.0 aperture and PDAF. For selfies, there is an 8MP sensor with an f/2.2 aperture; however, it lacks a front flash.

During the daylight, the captured images turned out to be good showing sharpness and details right on track. The dynamic range is above average and colours come out natural with a decent contrast ratio. However, the images do capture a little noise when the light metering goes for a toss with lack of details noticeable. The images also get a little softer as the sun goes down. The camera app is also fast enough to lock the focus on the subject in good light, but it does struggle a bit at night.

There's also a live Bokeh mode. Images captured are above average with a reasonably decent level of edge detection and details while also moderately blurring the background of subjects. You also get an option to adjust the level of the background blur on a real-time basis. Apart from this, the camera app offers other modes including Panorama, AR stickers, Beauty, Manual and Dual-sight mode among other things.

While clicking selfies, the front camera performed decently in favourable lighting conditions but struggles in low light with some amount of noise seeping in. There's no front LED flash; however, the 5.1 Plus uses the display itself as a screen flash for better results. The beautification mode also enhances the selfie but at the same time loses out on details and renders soft images.

Given below are some of the camera samples shot on the Nokia 5.1 Plus: 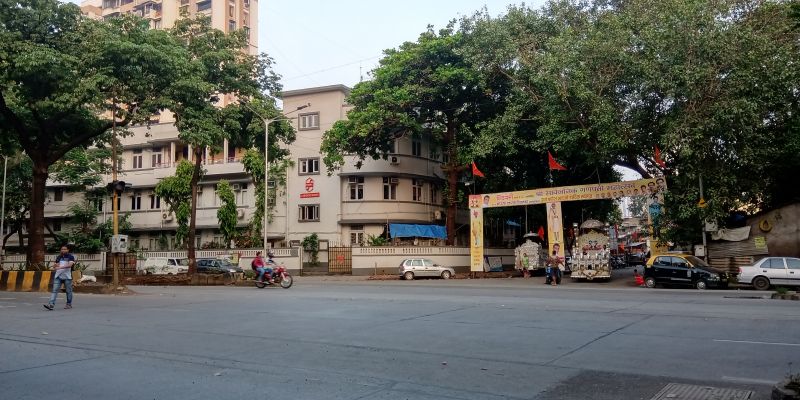 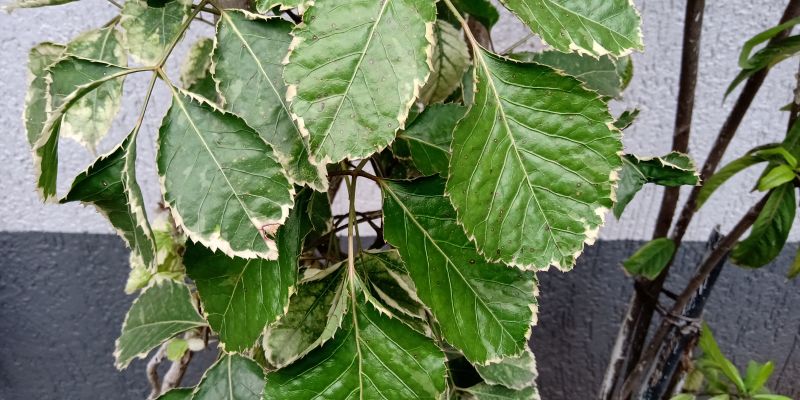 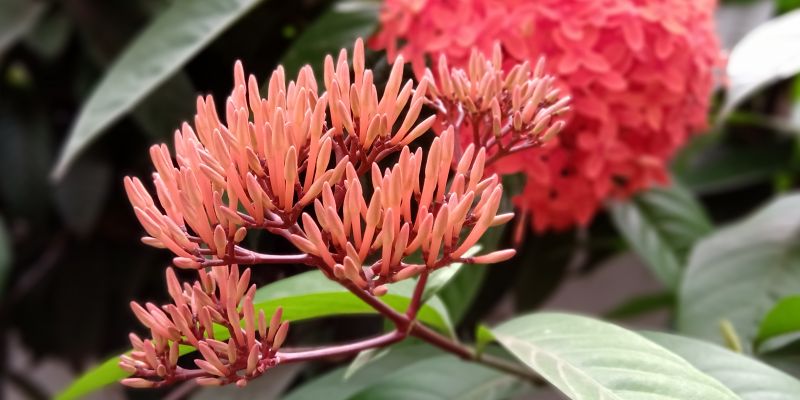 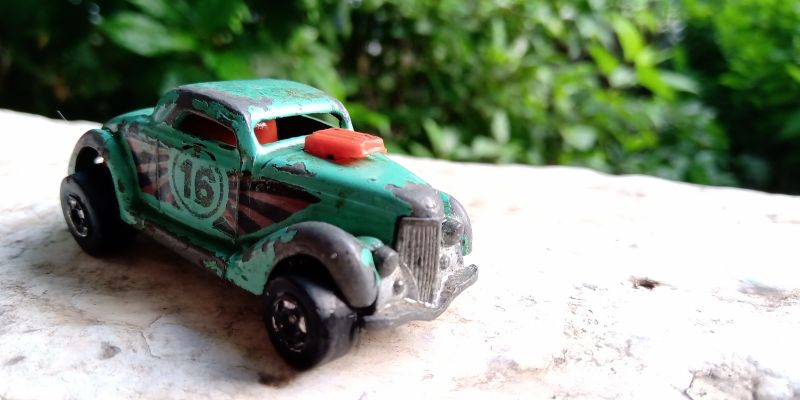 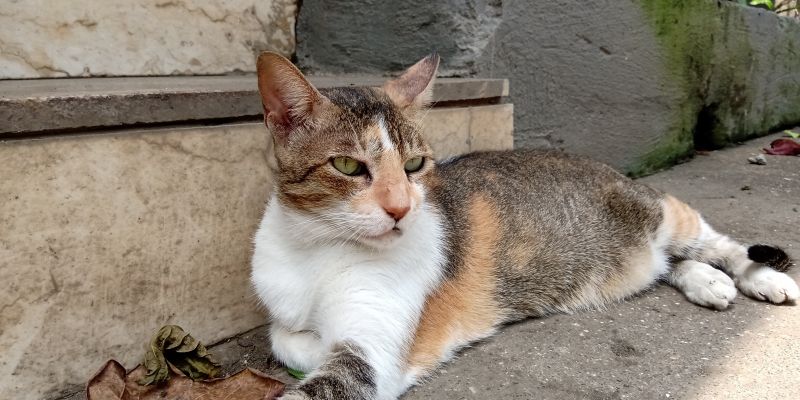 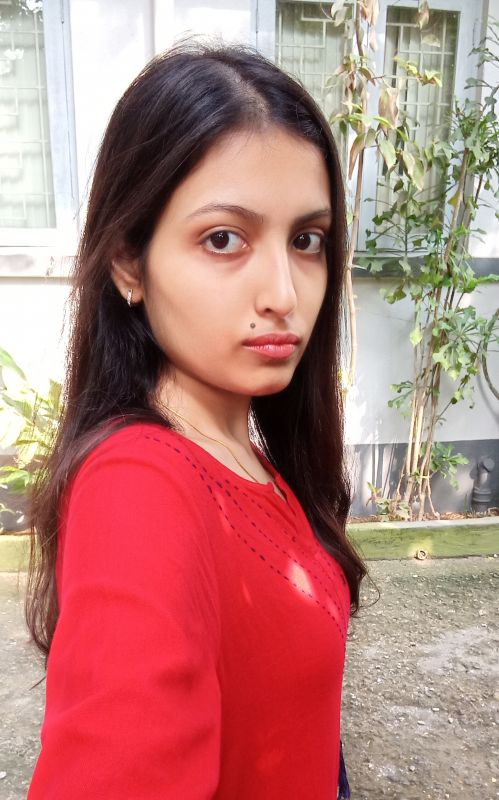 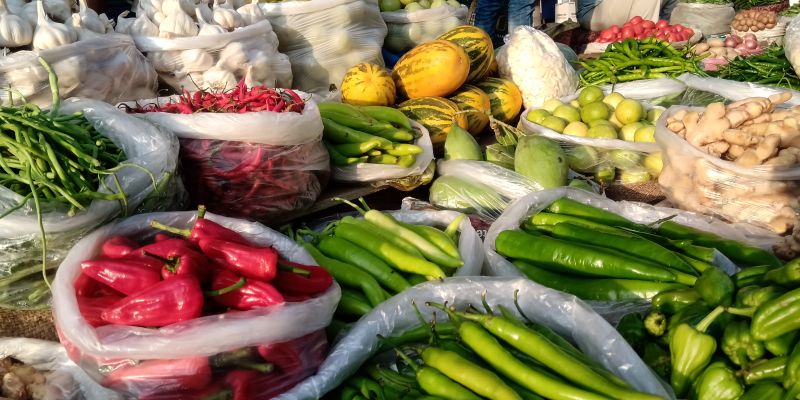 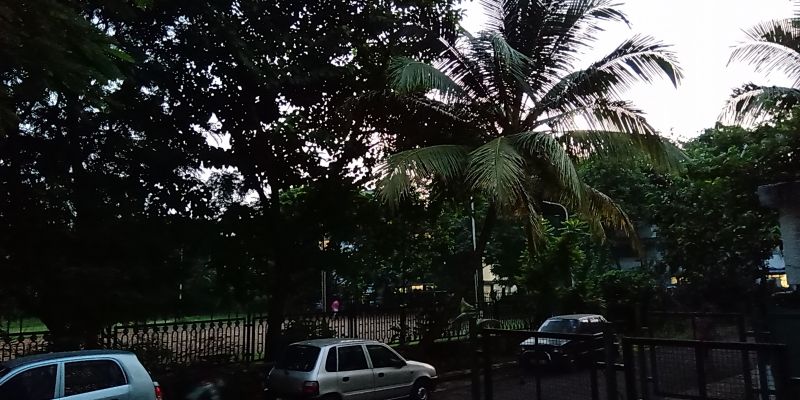 Moving ahead, the 5.1 Plus packs the same 3060mAh battery as on the Nokia 6.1 Plus. On an average, the smartphone delivers a good one day's stamina, which includes casual messaging, browsing through regular social media apps and the web, and the occasional binge watching. The battery levels do drop when playing a resource-intensive game.

At Rs 10,999, the Nokia 5.1 Plus is really a great deal and is definitely worth recommending. The smartphone offers nearly mid-range level performance at a budget price. It seems that Xiaomi now has some intense competition to look forward.

With the 5.1 Plus, you can enjoy a faster and stock Android experience, fluid and snappy UI, smooth overall performance, premium design, decent display and cameras with relatively good battery life.