The Oppo Reno 2Z will have a 4000mAh battery and will have the brand’s signature VOOC 3.0 fast charging support.

Oppo ‘s Reno series has the phone’s cameras as the USP of the phone. The brand is soon going to launch the Oppo Reno and Reno 2Z on August 28, as successors to the popular ‘Shark Fin’ camera Oppo Reno. Ahead of the official, leaks of the Oppo Reno 2Z have surfaced. 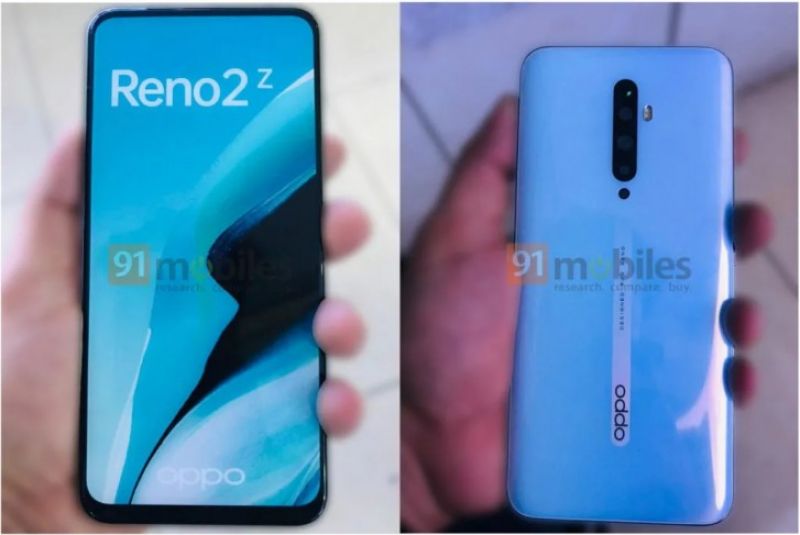 The phone can be seen without any notches, unlike the Reno Z, which had one. There are four cameras on the rear which are arranged vertically, along with a dual-LED flash next to them.

The phone retains the 3.5mm headphone jack on the bottom face, along with the USB-C and a speaker grille. According to earlier reports, the Oppo Reno 2Z sports a 6.53-inch FHD+ AMOLED screen and an in-display fingerprint sensor with Gorilla Glass 5 protection. The phone will reportedly run on a MediaTek Helio P90 SoC and will have 8GB RAM and 256GB storage. 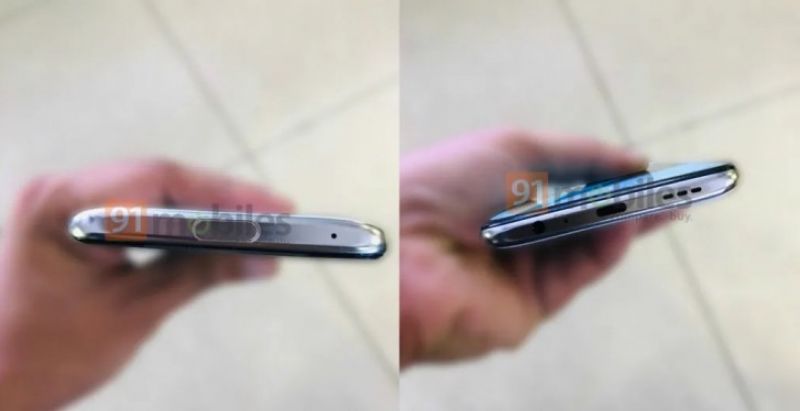 The primary lens in the quad camera module will be a 48MP sensor, along with an 8MP ultra-wide lens which itself will have a 119-degree field-of-view. There are also two 2MP lenses that assist with various portrait mode shots in photos and videos. A 16MP sensor makes it to the pop up front facing camera.

The Oppo Reno 2Z will have a 4000mAh battery and will have the brand’s signature VOOC 3.0 fast charging support.

The handset’s price in India will likely be below Rs 25,000 and further details are expected to be revealed at the launch.