The OnePlus 7T and likely a 7T pro will mostly be launched alongside the OnePlus TV in an event next month.

Sketches of a new device by OnePlus featuring a circular camera module at the back recently surfaced online. That device was thought to be the OnePlus 7T. Now we have another render leaked by trusted leaker OnLeaks. The leaker had also leaked the design of the OnePlus 7 and the OnePlus 7T pro. 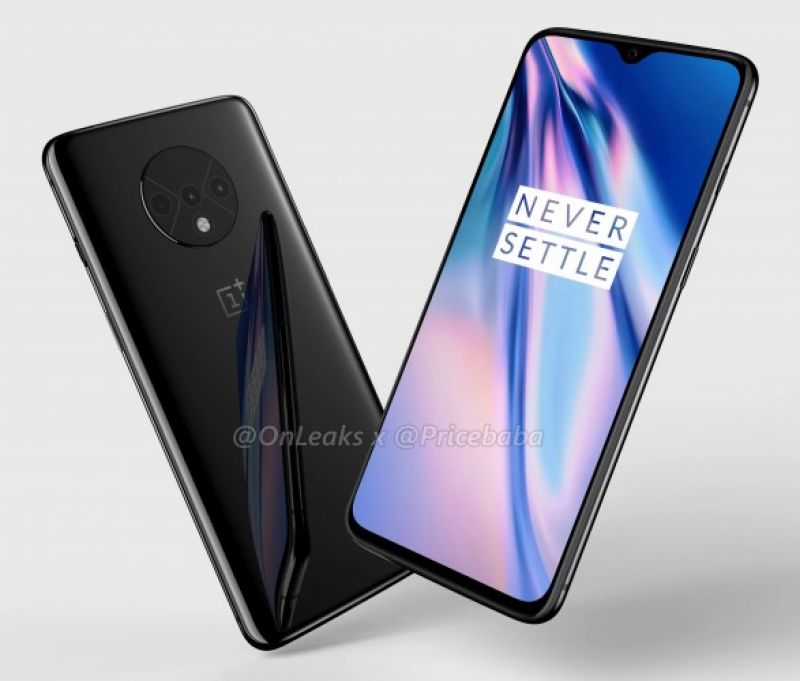 The rest of the design remains same to the OnePlus 7, including the water-drop notch and the phone’s dimensions.

The OnePlus 7T and likely a 7T pro will mostly be launched alongside the OnePlus TV in an event next month. OnLeaks also said that the company will also launch a McLaren “Senna” edition along with the regular variants.

TikTok and its 1,500 US employees get set to challenge Trump administration's app ban