Cool Android 10 features to watch out for: Live captions, dark mode and more

The new Android 10 sees a better approach regarding data privacy.

Google has officially announced and renamed the Android Q to Android 10. The final beta update was released earlier this month and now we can expect the new Android version to roll out any time soon. The new Android 10 sees a better approach regarding data privacy and some new adjustments have been made and introduced in the fresh UI. 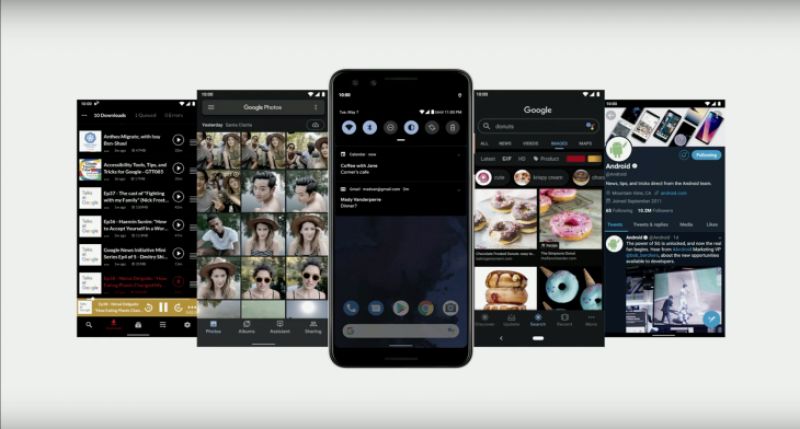 While many of the Google apps already support the dark mode. In the new Android 10, users can apply the same over the whole system UI.

Just like iOS, you can swipe up to go home, swipe from either side to go back and swipe up and hold to reveal the multitasking menu. One can almost sense that Google is trying to ditch its old navigation panel below, or at least the back button. 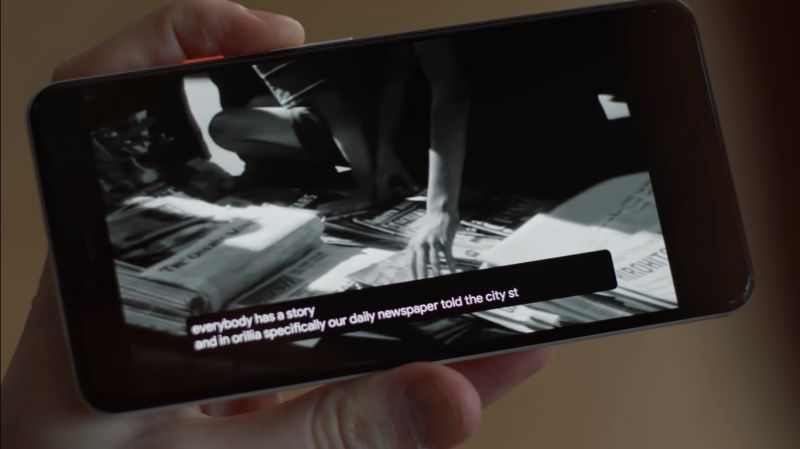 This new feature will provide you with real-time captions for just about anything that’s playing on the device. The best part, it doesn’t need an internet connection for doing so. 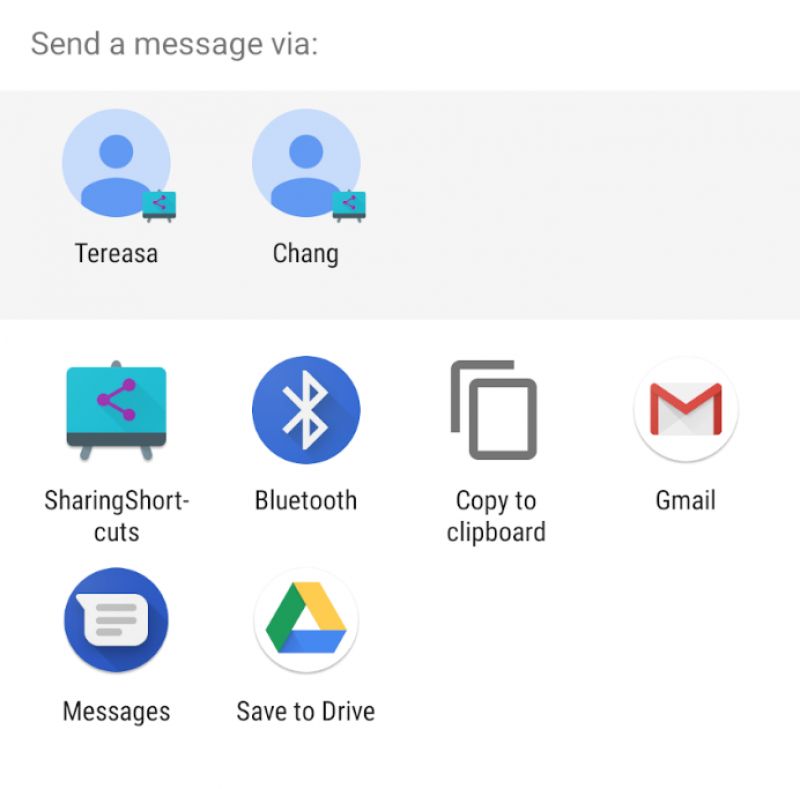 Androids sharing menu has always been somewhat slow to load. So, in the new OS, the share UI will load instantly.

Google had informed that the new Android 10 would manage privacy much better than before. There’s a new option which lets you grant location access to the app only when you are using it.

By default, the UI’s accents come in Blue colours. But with the new OS, you can change the accent colours to Black, Green, Purple, Cinnamon, Ocean, Space and Orchid or more in the future.

Android was missing this feature and now the brand-new Android 10 supports screen recording. 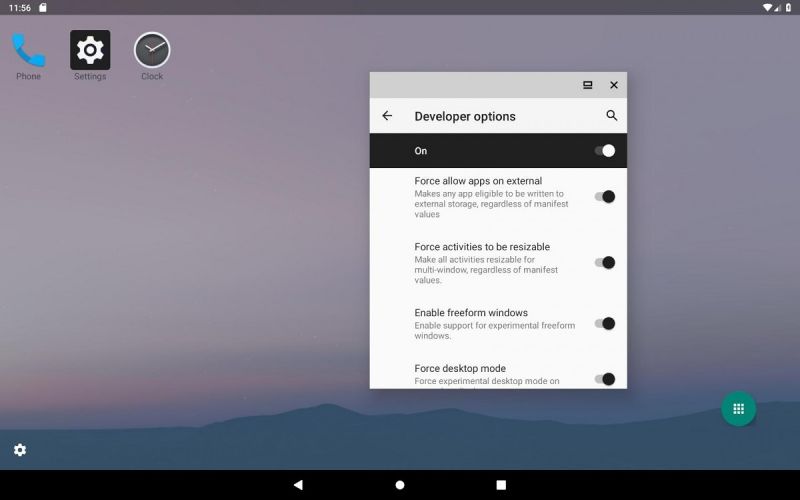 Much like Samsung Dex, Android 10 has a new Native Desktop mode. Whenever connected to an external monitor, the phone will switch to this mode.

Now you’ll be able to share WiFi using a QR code. So, no need to remember the password while you want to share your WiFi connection to somebody. 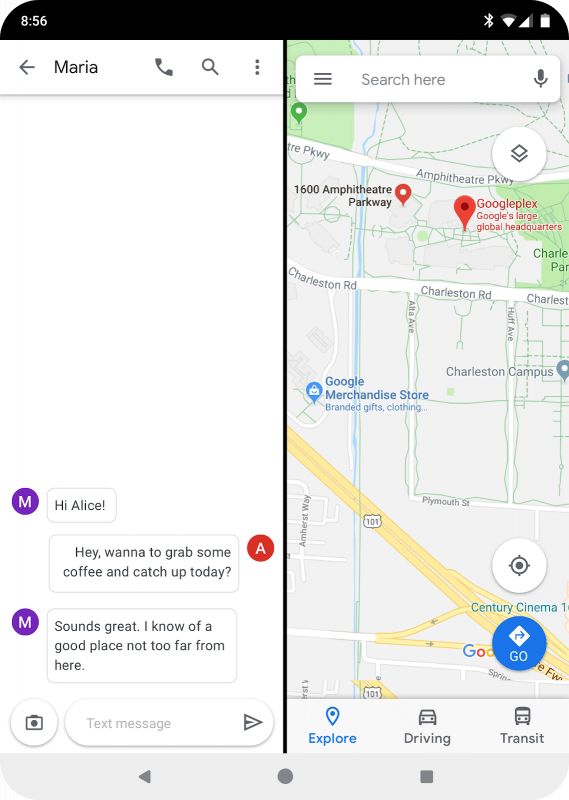 Since the Samsung Galaxy Fold and the Huawei Mate X will run on Android and are expected soon, Google has added the needed support for foldable phones.