Apple iPhones have a ‘touchy’ issue

The issue is occurring because of the two touchscreen controller chips, or Touch IC, on the logical board inside the phone.

Apple iPhone 6 and iPhone 6 Plus owners are continuously facing a ‘touch disease’, says iFixit, a popular repair and teardown website.

According to the engineers at iFixit, many iPhone 6 and 6 Plus users have complained about a ‘design flaw’, causing iPhone 6/6 Plus touchscreens to stop registering touch.

In some cases, the flaw has also caused a gray flickering bar to appear at the top of the display.

“Of course, there’s no way to tell exactly how many phones are affected with what we are calling as ‘Touch Disease’, but every repair tech we spoke to, told us that the problem is incredibly common,” said iFixit repair advocate Julia Bluff.

“This issue is widespread enough that I feel like almost every iPhone 6/6 Plus has a touch of it (no pun intended) and are like ticking bombs just waiting to act up,” Jason Villmer, owner of STS Telecom—a board repair shop in Missouri, told iFixit. 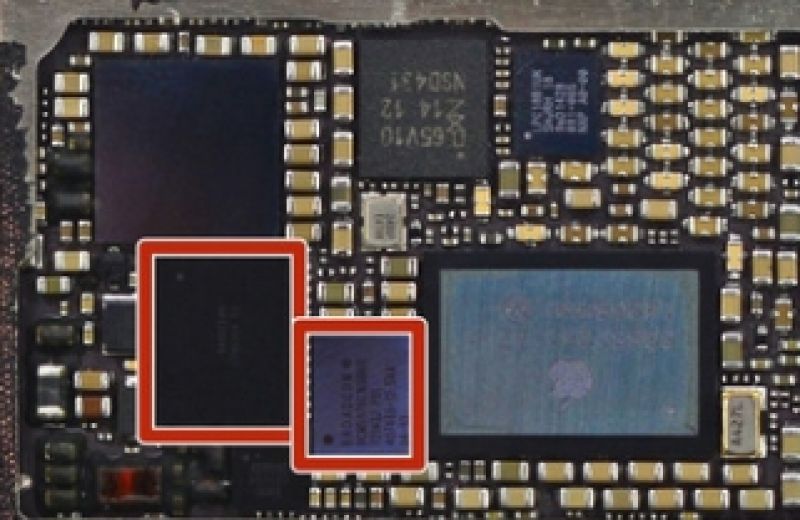 iFixit repair specialists explained that the issue is occurring because of the two touchscreen controller chips, or Touch IC, on the logical board inside the phone.

In a video posted on iFixit blog, tech repair company iPad Rehab showcased how relevant parts of iPhone 5s are protected with a rigid metal shield, compared to iPhone 6 Plus parts which are protected by using a thin film. iPad Rehab suggested that iPhone’s parts could be damaged when the phone is bent or flexed over time. 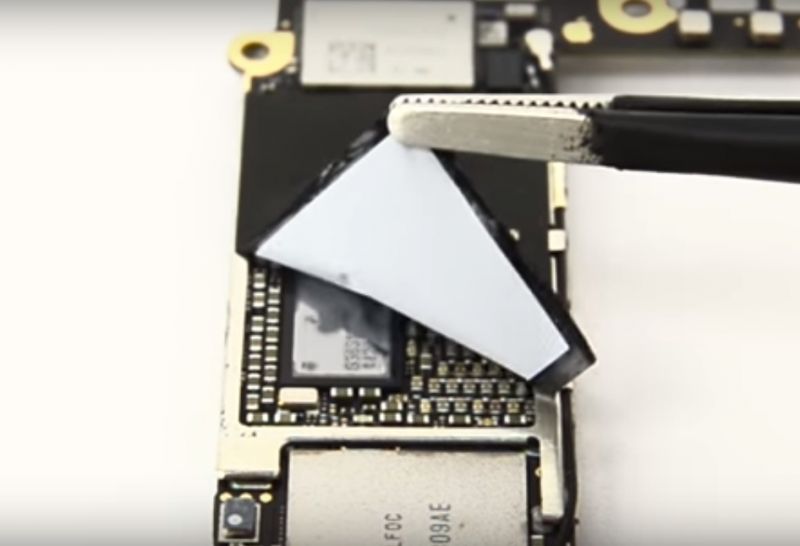 According to iPad Rehab, adding a strong metal shield over the top of the chips as an internal reinforcement can cure the phone’s ‘touch screen’ disease.

“We have found that placing our own mod—a metal shield soldered over the sticker shield—seems to protect the phone from future recurrence of the problem. We (and others) have only recently started sending out our Touch IC jobs with the ‘future-proof’ shield on them,” said Jesaa Jones, a micro-soldering specialist at iPad Rehab.

Apple has not yet commented on the issue.