The Android 7.0 Nougat has over 250 major features.

Google has already started rolling out the seventh version of its Android operating system Nougat. Google has confirmed that Nougat will debut on the 2016 Nexus smartphones in the coming weeks.

While other devices will have to wait for a while, potentially for a month at least, the Nexus 6, Nexus 5X, Nexus 6P, Nexus 9, Nexus Player, Pixel C, General Mobile 4G (Android One), and other devices enrolled in the Android Beta Program, will surely receive an over-the-air (OTA) update in the coming weeks.

In addition, LG’s V20 which launches this September will be the first non-Nexus smartphone to go with Android Nougat.

Google claims that Android 7.0 Nougat has over 250 major features. We highlight 10 interesting ones: 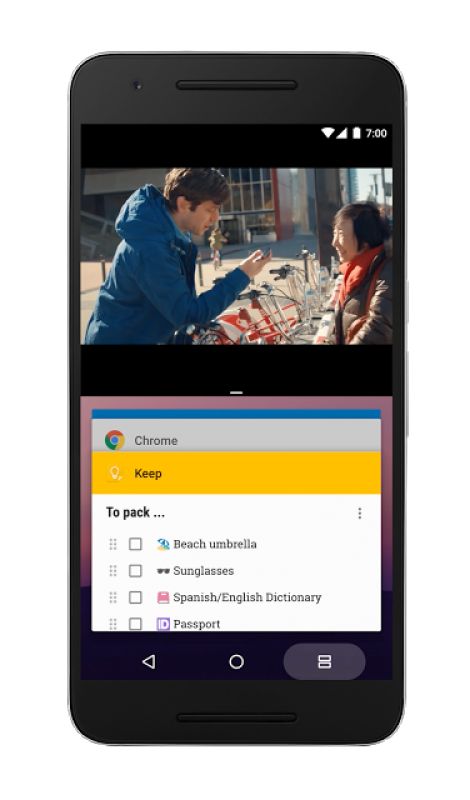 Battery life: The Doze feature, introduced with the Android Marshmallow last year, has been improved in this new update. Doze will help users save battery by automatically switching the device into low power usage mode when the user is not using it, and if the device detects itself being placed in the pocket or purse.

Security: Android Nougat comes built with a file-based encryption, which can isolate and protect files for individual users on the device. Also, its Direct Boost feature lets the device boot faster than before, and allows apps to run securely even before user enters his password. 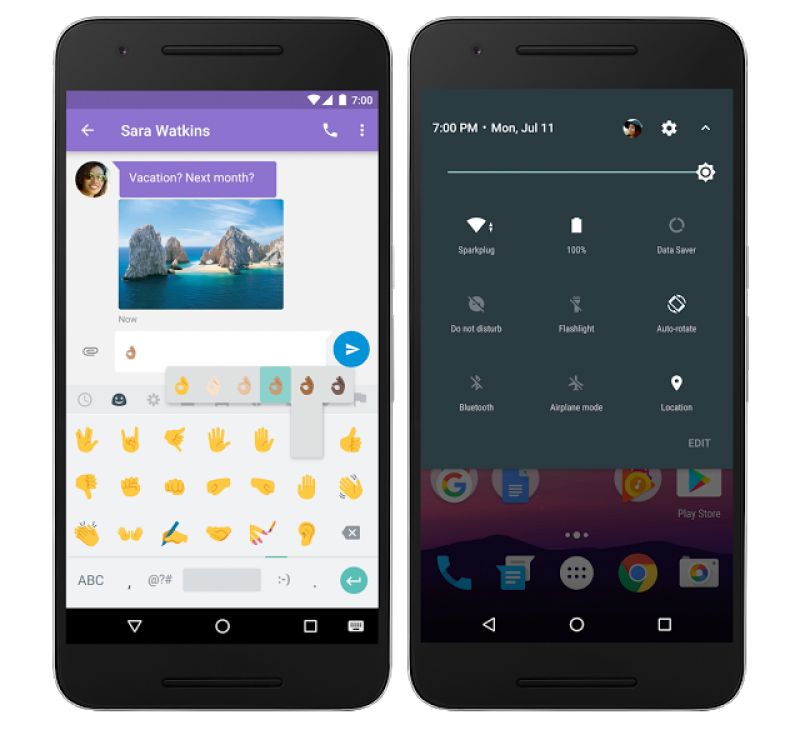 Quick Settings: The ‘quick setting’ menu has been tweaked to allow users to rearrange most relevant settings according to his preference. Instead of seeing the whole menu, users will now see the most used setting icons, such as Wi-Fi, flashlight, battery, do not disturb and mobile data. These icons can be interchanged depending upon usage and preference. For example, if you switch the Bluetooth on or off often, you can bring that up in the top menu. This feature was already seen in third-party Android operating systems on various smartphones, but will now be in stock Android.

Direct reply to notifications: User will now be able to reply to messages or emails directly from the notifications window. This will save the user’s time, relieving him of opening the app every time a notification comes in.

Virtual Reality: The update will also sport apps with VR mode. However, the mode will only be supported by the Daydream-ready phones. Daydream is a Google platform for high-quality mobile virtual reality, which will release later this year. 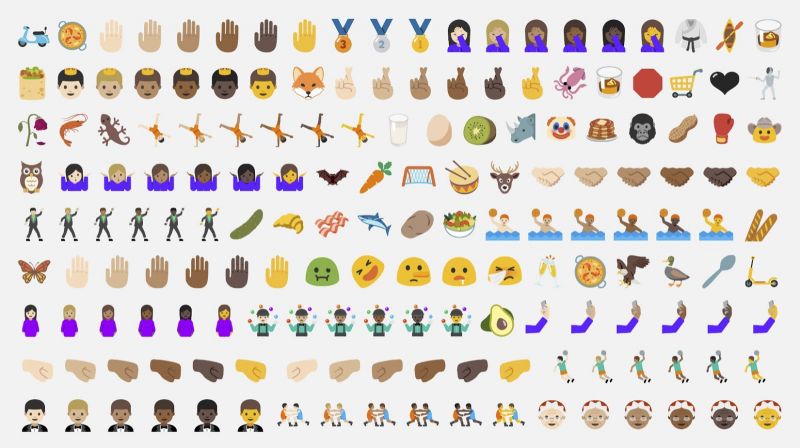 Emojis and Games: Nougat brings 72 new emojis to Android, including a clown face, bacon and a facepalm. The update also brings a new feature for mobile gaming, called VulkanTM, which will allow devices to handle complex 3D graphics.

Seamless updates: New Android devices with Nougat can install software updates in the background which means you won't have to wait while your device installs the update and optimizes all your apps for the new version.

Multi-locale support: Apps can tailor their content based on your locale settings. So if you speak multiple languages, for instance, then search engines can show results in each of those languages.