3D Touch was introduced way back with the iPhone 6S and was a staple feature on Apple iPhones till the XR abandoned it.

Apple will be launching three new iPhone 11 smartphones this September and a massive leak confirmed some of the details that will be present when the Cupertino-based smartphone takes to the stage. With it, we got to know some important features of the upcoming handsets such as an extra shooter on the rear, a bump in the front-facing camera capabilities and more importantly, the exclusion of 3D Touch.

The latter of which is something that has caught our attention and we feel that it’s a big miss for the upcoming iPhones. This feature will be last seen on the current generation iPhone XS and iPhone XS Max; which are the OLED handsets. The iPhone XR already foregoes the 3D Touch feature. As per 9to5Mac, “This year’s models will also feature a new type of Taptic Engine, known by the codename leap haptics. It’s unclear what types of features this new engine will enable at this point, but it’s possible that it’s geared towards improving Haptic Touch since the new devices won’t feature 3D Touch as we know it today.”

3D Touch was introduced way back with the iPhone 6S and was a staple feature on Apple iPhones till the XR abandoned it. Apple did not bother to develop it further and allowed its massive capabilities to stagnate. With the elimination of 3D Touch, Apple bids goodbye to one of its most magical features that had been heavily promoted as an alternative way to interact with the smartphone. 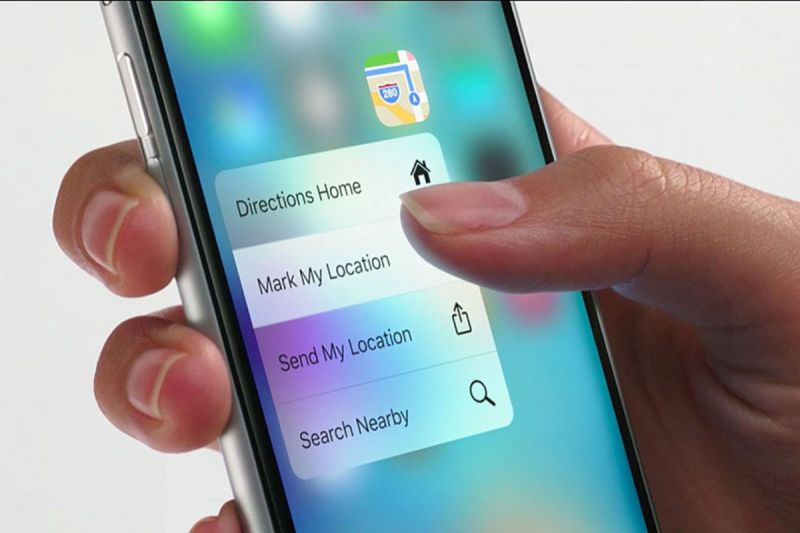 Sadly, Apple never made it an integral part of its UI and this gave mixed signals to developers as they had to code their apps around the fact that it could someday not be present on a user’s iPhone.

With the new Haptic Engine, users will now have to long-press on the screen as a substitution for 3D Touch, an option that had the ability to sense and react to variable pressure on the screen.