An interesting takeaway from these images is the smaller notch on the iPhone 11.

The upcoming Apple iPhone 11 has been doing the rounds of the internet from a while and this latest bit of information confirms all the changes Apple will implement later on this year. With the new iPhone 11, Apple will show off its new design thinking that will be a significant shift from previous devices. The major design change will be seen on the rear with Apple now using a redesigned camera bump as opposed to the minion-styled camera configuration used from the iPhone X onwards.

The 2019 iPhone 11 will feature a large square hump on the rear to accommodate a triple camera configuration. Love it or hate it, it appears that Apple has settled with this design change as popular case manufacturer Olixar has offered a detailed view of what the next iPhone could look like. As per the leaked images, we get a detailed look at the upcoming iPhone, the redesigned mute switch and some additional features.

On the rear of the device, you can see the iPhone 11 Max in the gold colourway with the rear featuring the triple camera layout in the all-new square camera hump. Apple is reportedly changing the design of the rear by using a new back design that’s made up of a single piece of glass that covers the triple lens as well. This change is a bit difficult to spot in renders. 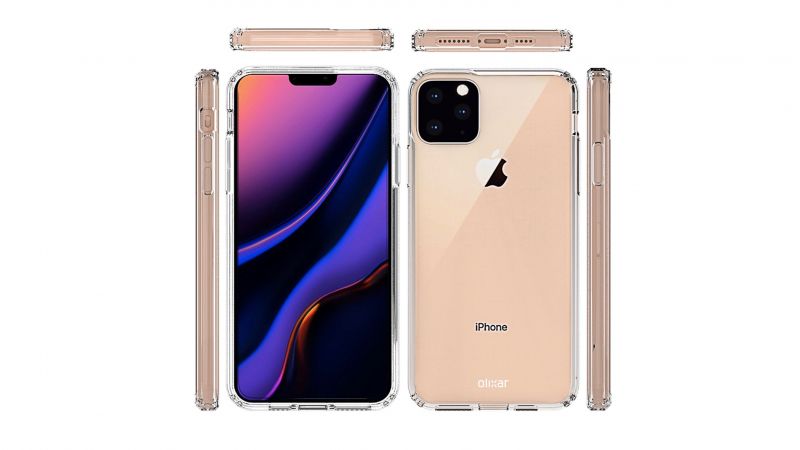 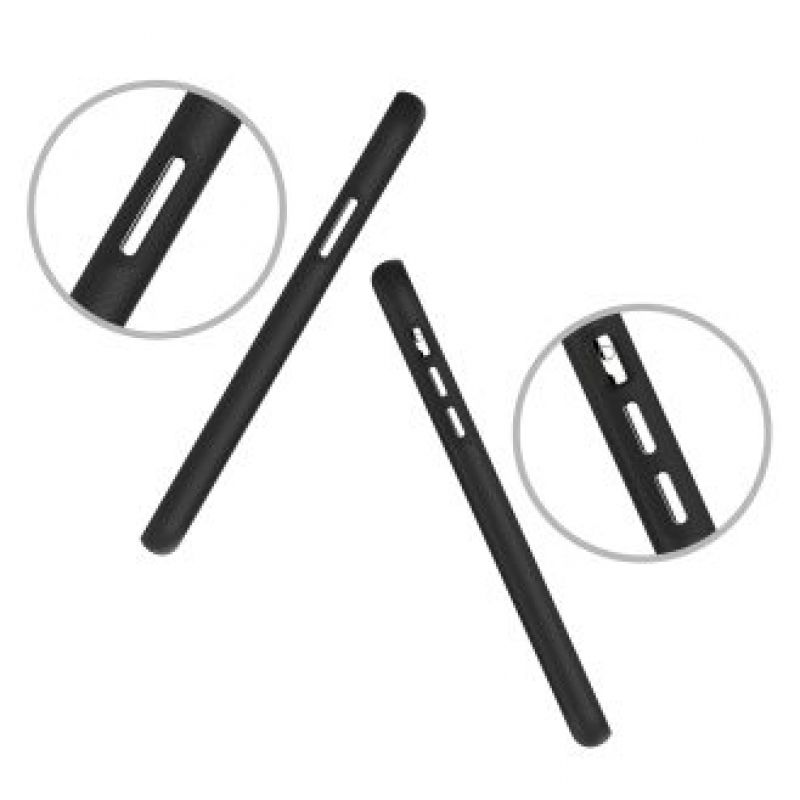 From the leaked images we also find the redesigned mute switch, a feature that has been rumoured to make its debut with the iPhone 11. It will feature a rounded design as opposed to the rectangular design of the current mute switch. 9to5Mac states that this is a new design will be implemented as a space-saving measure for the additional camera sensor on the rear.

There were rumours that Apple will be using a Type-C USB port on the iPhone 11 but from these images, this feature is said to not be the case as it will come with Lightning port instead. The report claims that Apple will include a Lightning to USB-C cable in the box alongside an 18W fast charging wall adapter.

An interesting takeaway from these images is the smaller notch. As of now, this feature hasn’t gained a lot of traction so we will take it with a healthy dose of salt.

Apart from these changes, Apple is said to include bilateral wireless charging, a larger battery and other interesting features in the iPhone 11. The next generation iPhones are rumoured to launch in September with them hitting shelves later on that month.