While the face of the handset will retain the same design, the biggest cosmetic changes will be seen on the rear of the iPhone 11. (Photo: MacRumors)

Apple will be launching the iPhone 11 in a few months time and the leaks and rumours are filtering in at a rapid rate. The latest bit of information comes via PhoneArena who claim Everything Apple Pro has managed to dig up some juicy details of the upcoming Apple flagships. 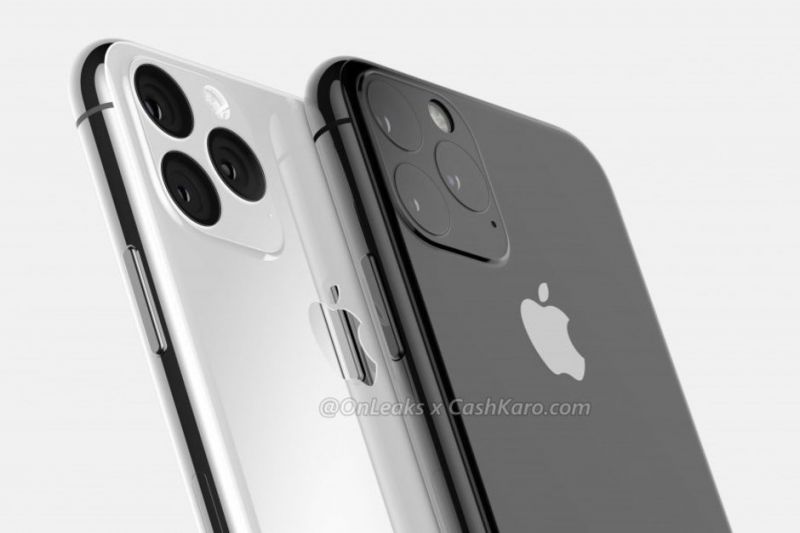 As of now, it should come as no surprise that the iPhone 11 and 11 Max will be the successor to the iPhone XS and XS Max and these new handsets will come with an AMOLED display with the former featuring a display size of 5.8-inches and the larger device being 6.5-inches. This suggests that there will be no change from the current generation devices when it comes to dimensions. The handsets will feature the large notches that have been present from the 2017 iPhone X; however, it will be fitted with improved Face ID features. This is one of the big changes expected here as the new biometric authentication system will be able to be used from wider angles than were previously possible. Other rumours suggest that the new security system is expected to work at shorter distances as well.

While the face of the handset will retain the same design, the biggest cosmetic changes will be seen on the rear. The handset will come with a new camera layout and there will be a third 12MP camera with a wide-angle sensor that could come with a 120-degree field of view. The Cupertino-based smartphone brand was also rumoured to be interested in adding optical image stabilization (OIS) to all three rear sensors; however, this feature appears to be shelved and instead will be added on the 2020 range of iPhones. The brand will be using OIS on its primary and telephoto lenses; a similar move which is done on the current iPhone XS series. 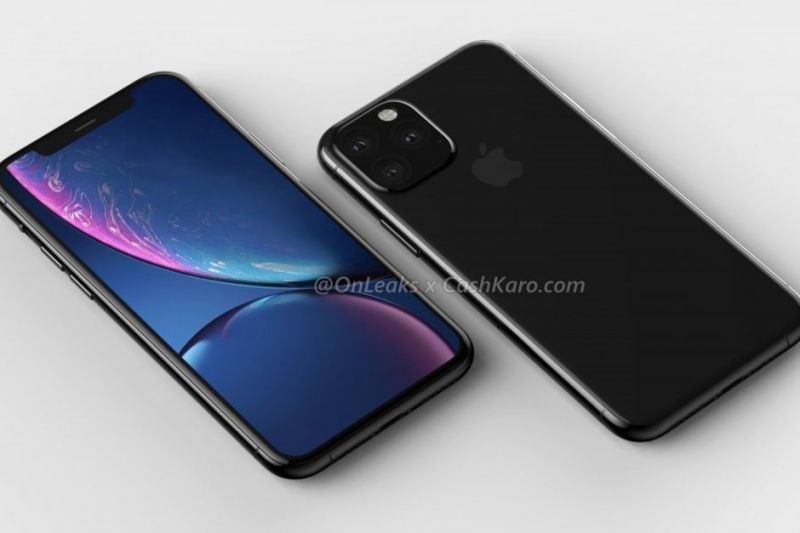 Apple is also planning on fitting an advanced LED flash on the rear that will have the same size as the 2018 iPhones but will be a lot brighter and will have the capability to better light up the surrounding area. The camera bump found on the rear is expected to be a lot thinner in comparison to previous generation devices.

Elaborating on the camera tech, Apple is believed to be upgrading its image signalling processor for better photography and an upgrade to its Smart HDR capabilities. As of now, details haven’t been shared about this feature but its rumoured that it will be better than anything Google, Huawei or Samsung have done.

The other cosmetic changes are subtle with Apple adding a frosted finish on its flagship iPhone 11 and 11 Max handsets and the steel frame of the Space Grey version is rumoured to be less shiny in comparison to the current version. The stereo speaker will also be upgraded to output clearer and louder audio.

Moving on, the iPhone 11 devices will come with iOS 13 out of the box and there will be some significant updates as well. There will be a new Dark Mode that will focus on dark grey hues and it will refrain from using deep AMOLED blacks. Apple will be seeking to use this Dark Mode in third-party apps as well. With iOS 13, there will be an upgraded Siri as well that will support superior multi-command support, significant improvements to the overall understanding and smaller improvements to contextual understanding.

Google explains why its apps don't work on your Huawei device