The upgraded variant is said to come with 6GB RAM and expected to run Android 8.0 Oreo out of the box.

Motorola has unveiled a new variant of premium-range smartphone — Moto X4 which is slated to launch in India on February 1. The company has confirmed the news and has teased the launch on Twitter. The upgraded variant is said to come with 6GB RAM and expected to run Android 8.0 Oreo out of the box.

Strap in to soon experience speed like you wouldn’t believe. We’ve reconstructed perfection to give you the all new #MotoX4 that just got that much faster, smarter and sharper. And is still as stunning as ever. Arriving on 1st February. pic.twitter.com/CporrUVhfE 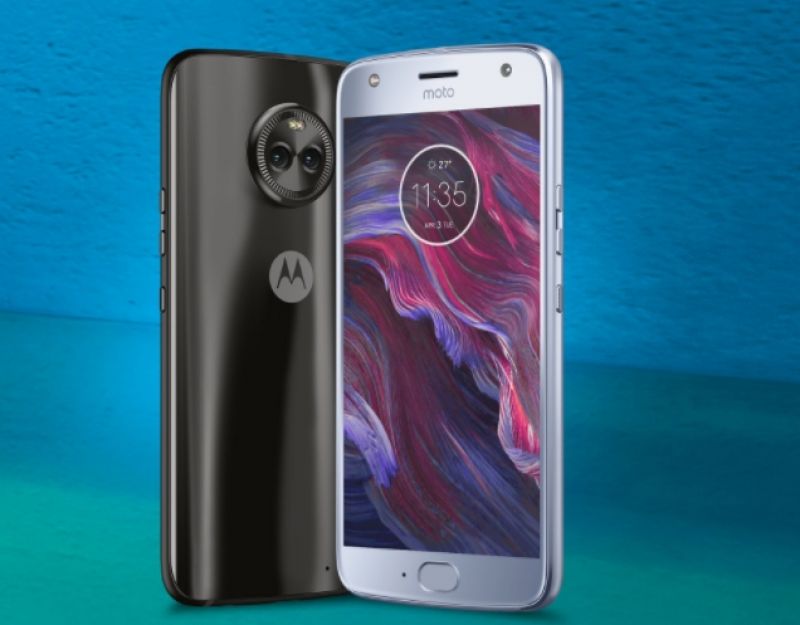 The Moto X4 flaunts a 5.2-inch LTS IPS full HD display with a resolution of 1080 x 1920 pixels. The display is covered with Corning Gorilla glass protection. The handset is powered by a Qualcomm Snapdragon 630 chipset clocked at 2.2GHz, clubbed with 3GB/4GB RAM and 32GB/64GB of storage.