Xiaomi is reportedly gearing up to launch its latest budget smartphone — Redmi 6 Pro on June 25 in China. Ahead of the launch, pretty much everything has been revealed about the smartphone in recent online reports and now, a string of new images have also surfaced on the web, giving a clear view of the device. Here's a look at Xiaomi's forthcoming handset. 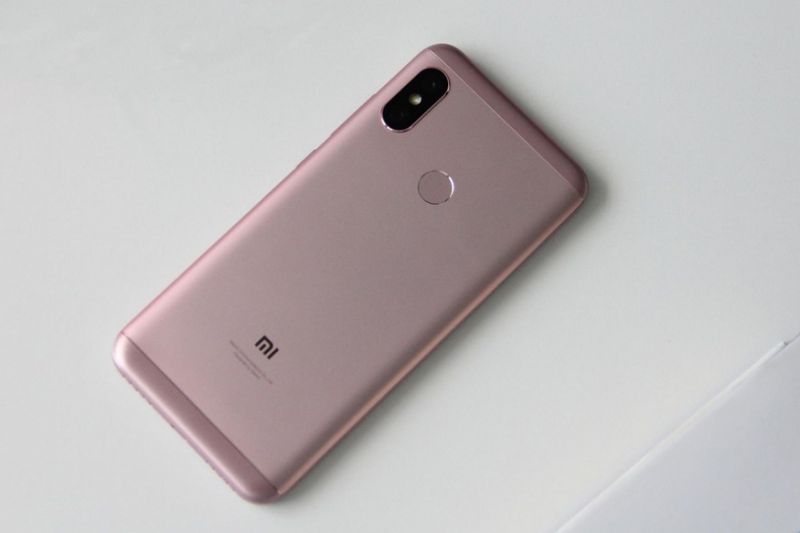 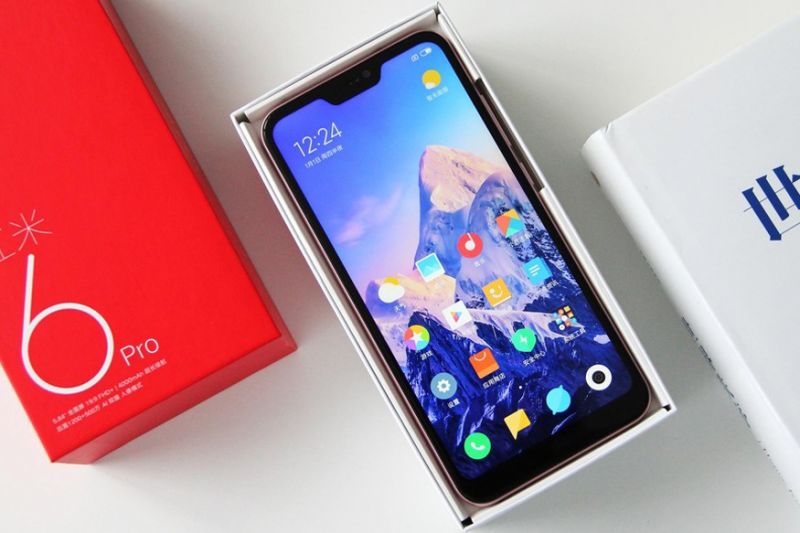 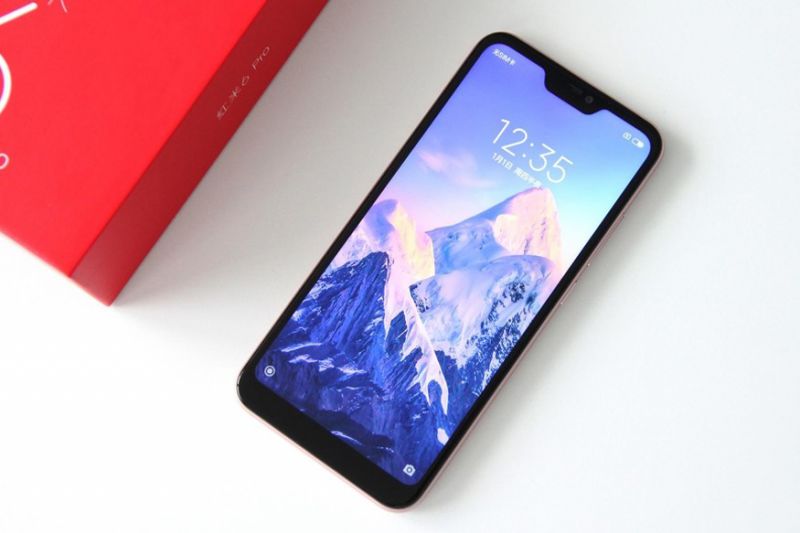 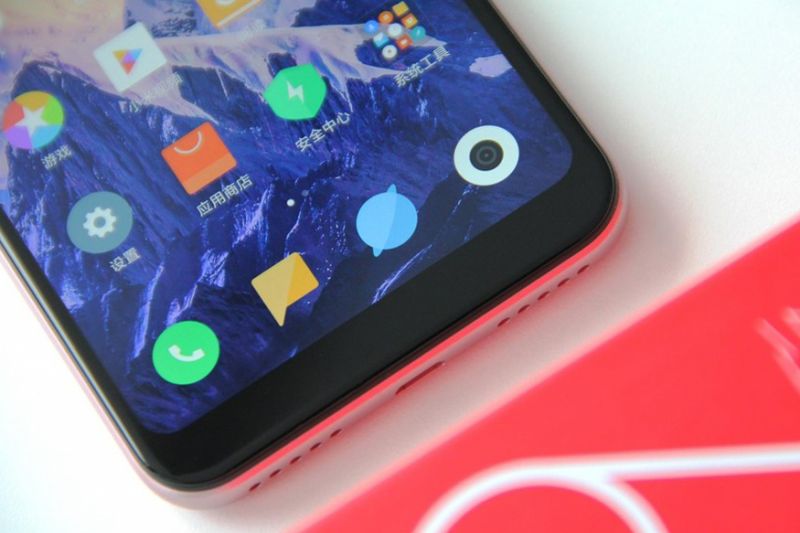 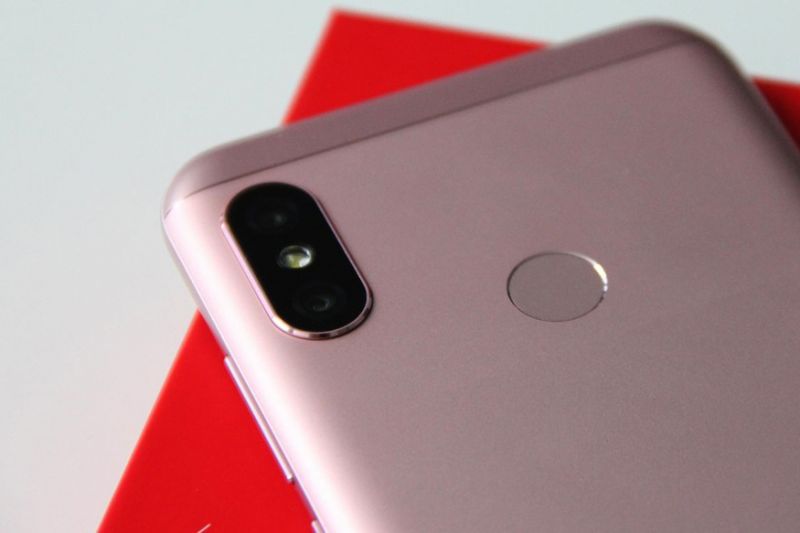 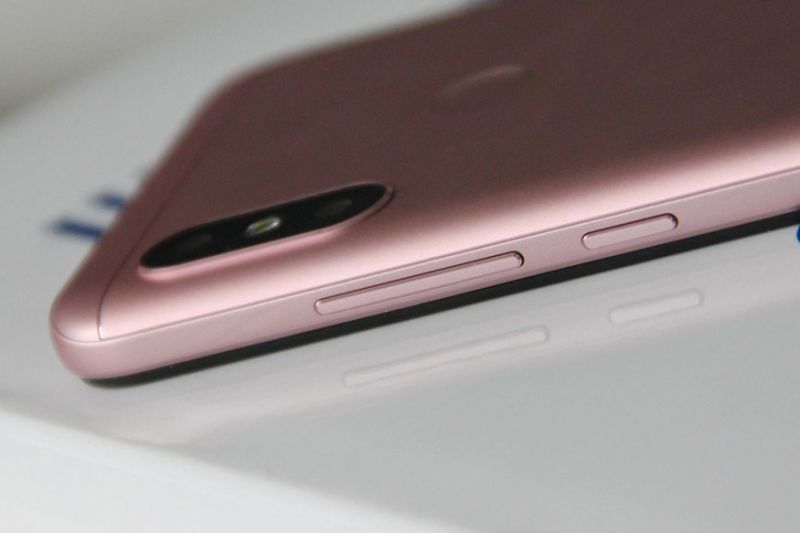 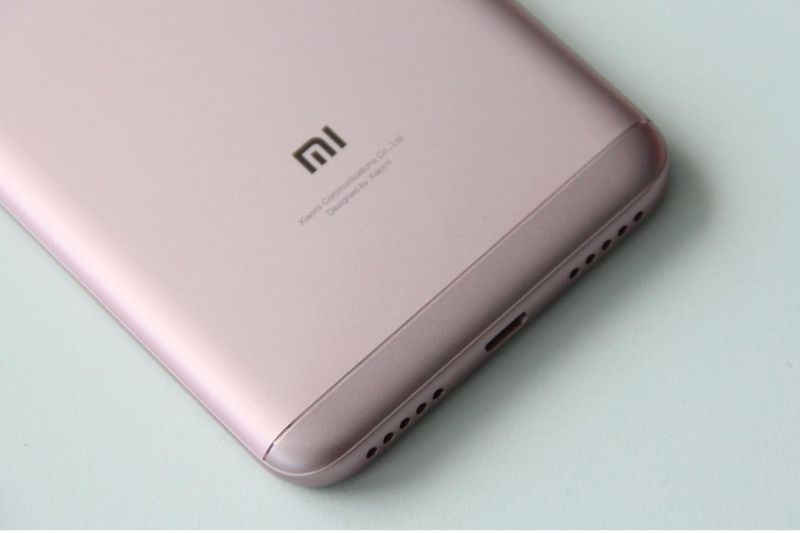 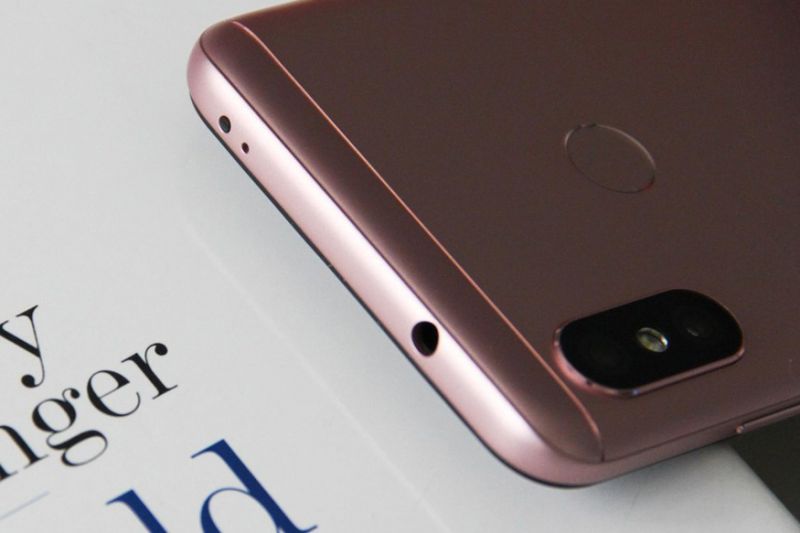 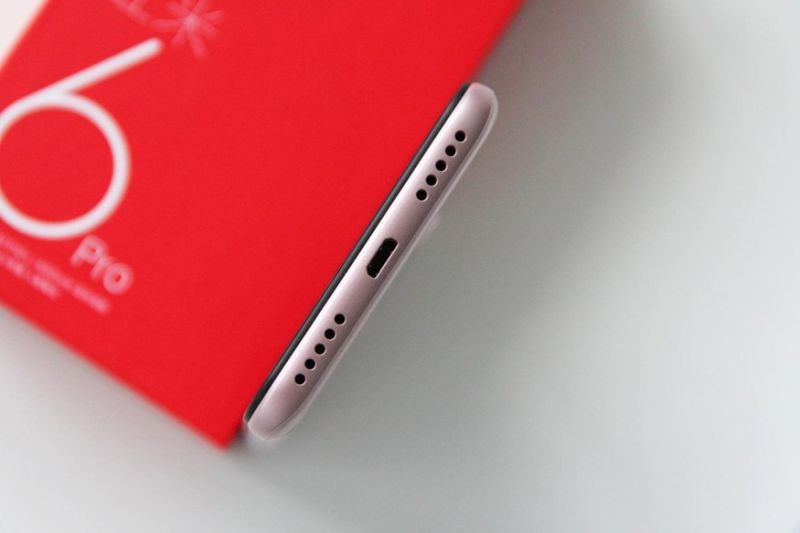 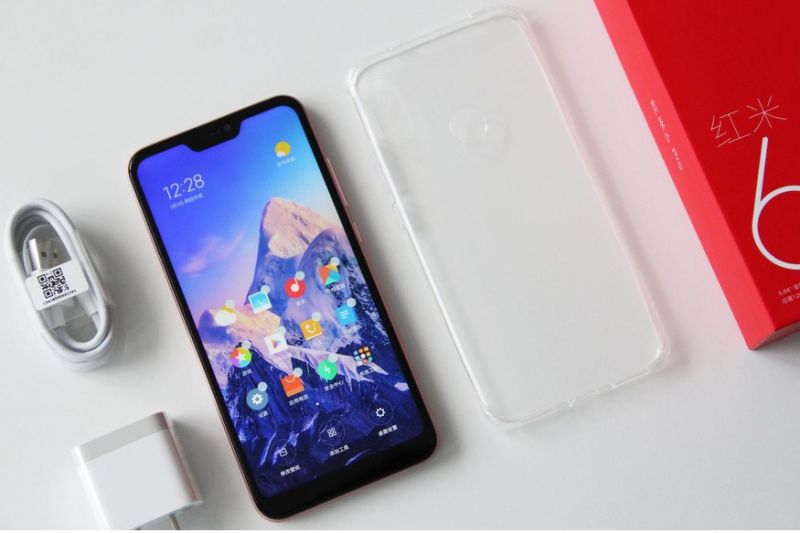 As per the TENAA listing, the Redmi 6 Pro could sport a 5.84-inch screen with a 19:9 aspect ratio. The smartphone will indeed come with a notch display. Notably, a notched display for Xiaomi phones already made debut with the company’s flagship Mi 8 series. Now it seems that we might witness the same trend being adopted across Xiaomi’s budget phones. As per leaked renders, the phone could sport a metal unibody design. The rear of the device could sport a vertically stacked dual rear camera setup as well as a fingerprint sensor.

The handset runs on MIUI 10, which is based on Android 8.1 Oreo. The Redmi 6 Pro will be powered by the same Snapdragon 625 chipset powering the Redmi Note 5. The alleged device could be available in three storage configurations — 2GB RAM/16GB storage, 3GB/32GB and 4GB/64GB. Xiaomi could also stuff in a 4000mAh battery, which is a standard practice for Redmi series smartphones.

In terms of Optics, the 6 Pro could sport AI-powered dual rear cameras with f/2.2 aperture and PDAF. It also has AI baked into some features such as AI beauty mode and AI portrait mode. Upfront, the phone could feature a 5MP camera sensor with support for Portrait mode.