PhoneArena has put together some renders of the Samsung Galaxy Note 10. (Photo: PhoneArena)

Samsung has only recently launched its first 2019 flagship the Galaxy S9 and now it will be launching the Cardinal Red version of the handset in due course. While the handset is going to make headlines, one is always on the lookout for the next flagship — the Galaxy Note 10. The leaks about Samsung’s next big thing are spilling it at a rapid rate and the last we heard about the Galaxy Note 10 is that it will come with a vertically stacked camera array. 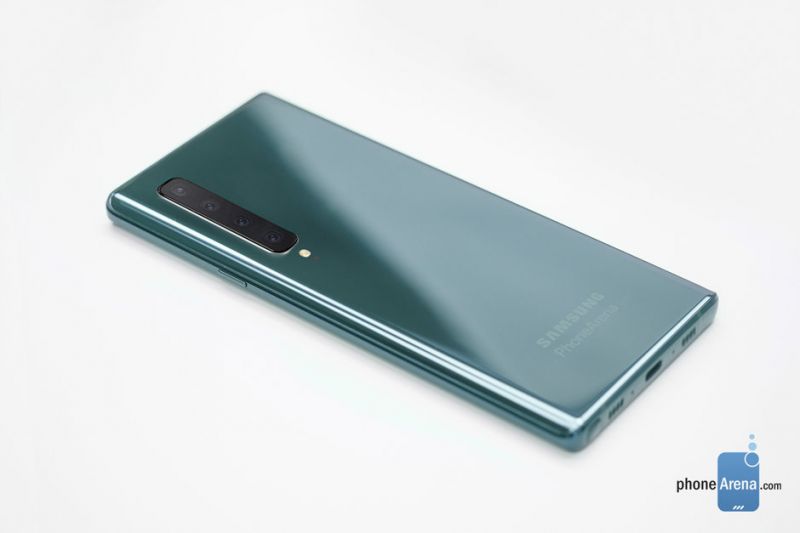 Based on this information, PhoneArena has put together some renders of the Samsung Galaxy Note 10 and we have to say that it looks like an interesting prospect. If the leaks of the device are true, then this is what the final design of the Galaxy Note 10 could be.

Reports suggest that the Galaxy Note 10 will not feature a similar design as the Galaxy S10 and it won’t come with a near-perfect all-screen design as well. The handset will come with a punch-hole display but it could be located at the centre unlike that of the S10. However, the biggest change here will be the camera arrangement on the rear as it is said to be located on the side and not in the centre like that found on the Galaxy S10. In fact, it will be more like a Huawei P30 Pro-style design as opposed to a Galaxy S10. 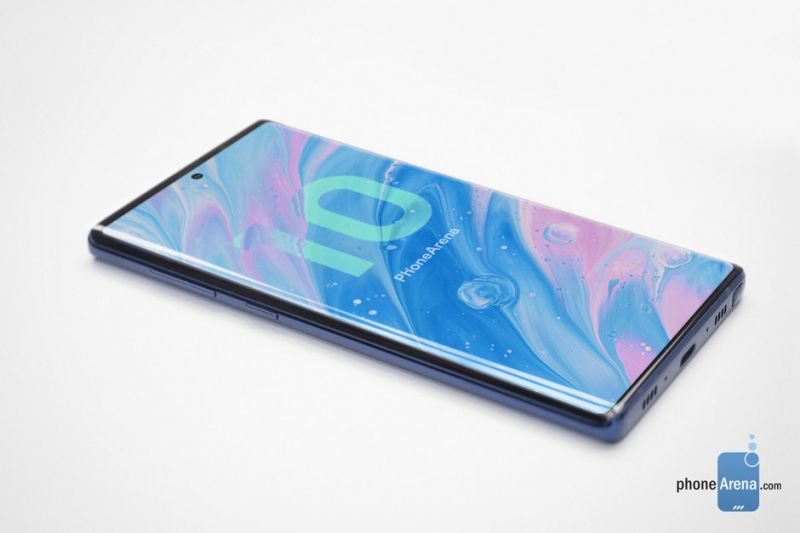 As you can see from the design of the rear, there will be four shooters here and it will mimic the styling of most smartphone manufacturers that house their camera modules on the top left. The front of the handset features a centre-aligned punch-hole selfie camera on a curved display. Recent rumours suggest that Samsung will be looking to position the selfie camera differently as opposed to the Galaxy S10. This makes sense as it will create a clear design distinction between both handsets.

The design also shows the stylus placement which sits directly below the rear camera. We have to wait and see if Samsung indeed goes with this design of opts for something closer to the Galaxy Note 9.