"With such abundance of memory, this phone is ideal for those who multitask a lot."
Rating:

Moto X pioneered the high-performance affordable smartphone category. The original Moto X, launched in 2013, could give any flagship device a run for its money thanks to the powerful Snapdragon S4 chip, AMOLED screen, and a 10MP camera. Today though, the Moto X4 is not going to have it so easy. The phone will have to take on the Samsung Galaxy C7 Pro and some serious competition from recently discounted flagship phones. In its new home at Lenovo, Moto phones haven't really tasted a big success. Let us see if this handset can set a positive trend for the company.

This article features a 6GB RAM variant, which launched a couple of months after the original Moto X4.

A glance at the Moto X4 and you know that it falls flat in the aesthetics department. The outline and thick bezels remind me of the Samsung Galaxy S3 from 2012. Makes me wonder if the company engineers were put in a cryosleep from 2012 to 2017. What else can explain such a dull design? The back is even worse. The camera budge is awful to look at. And if you have played Angry Birds, you know what it looks like. 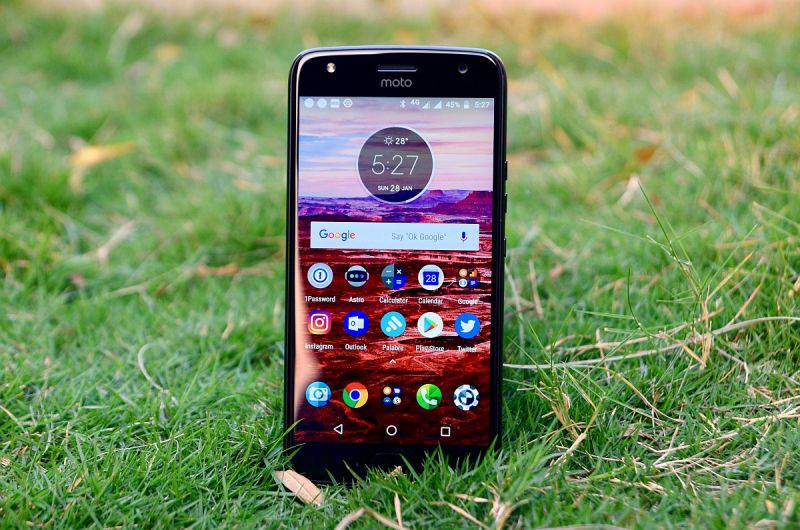 All is not lost though, as Lenovo has at least upgraded the materials. The phone boasts of a metal frame sandwiched between glass panels. This does add a much-needed premium feel to the phone. Another bright spot is the IP68 certification for dust and water resistance. You can now take it to the pool parties or answer a call in the rains.

The X4 (6GB RAM) sport a 5.2-inch IPS LCD. It has full HD resolution with the conventional 16:9 aspect ratio. Had Lenovo trimmed the bezels, they could have easily accommodated a taller screen with more viewing area. 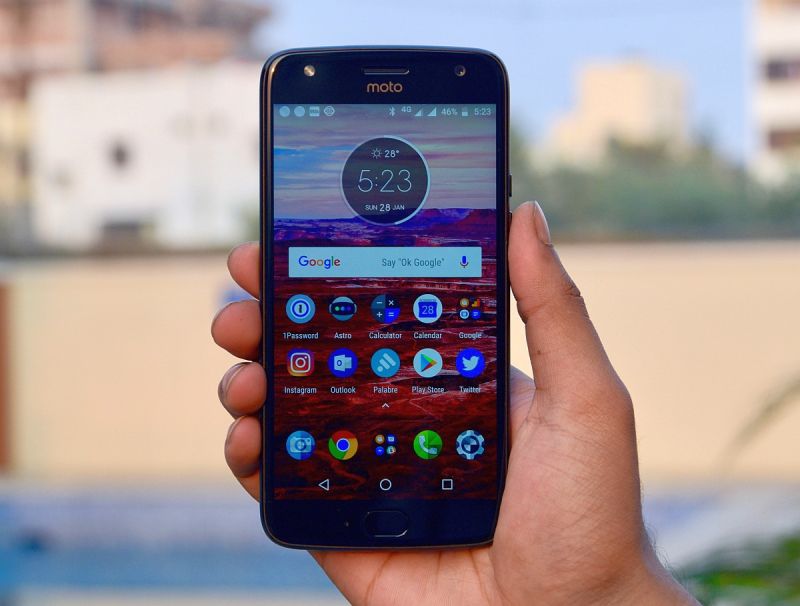 Since it is an IPS (In Plane Switching) panel, colours look better than regular LCD. Compared to other LCD screens, the one of the X4 is quite competent. The screen looks sharp and contrast is decent. Viewing angles are quite good too. Of course, it can't match the high contrast ratio of the OLED screens. In this price range, the Galaxy C7 Pro has a killer screen.

Moto smartphones are known for no-nonsense Android experience, and the X4 (6 GB) is no exception. It offers Android 8.0 Oreo with a stock user interface. It looks neat and is easy to navigate.

Though for some reasons, Lenovo offers Moto Actions app, which lets you control or trigger some actions based on silly gestures and motions. There's even One-button navigation feature that turns the fingerprint sensor into a multipurpose touchpad. It is a good gimmick, but if you value your time, don't bother with it.

The Moto Display feature is quite useful though. It can show notifications when the phone is in sleep mode. To save you some time, it even offers you an option to reply a message right from the lock screen.

In addition to the Google Assistant, Lenovo has baked in its own voice command support. By saying out loud ‘Show me’, you can ask the phone to perform simple tasks such as displaying weather information or anniversary reminders.

The X4 is powered by Qualcomm's Snapdragon 630 chipset, which is good enough for mid-range phones. What makes this handset special though, is the 6GB RAM. You won't find much of a difference between this and similar phones with 4GB RAM during menu navigation or normal tasks. However, it has a clear advantage in terms of multitasking. Even if you have a truckload of apps open in the background, the phone ensures that each of them retains the exact state where you left off. 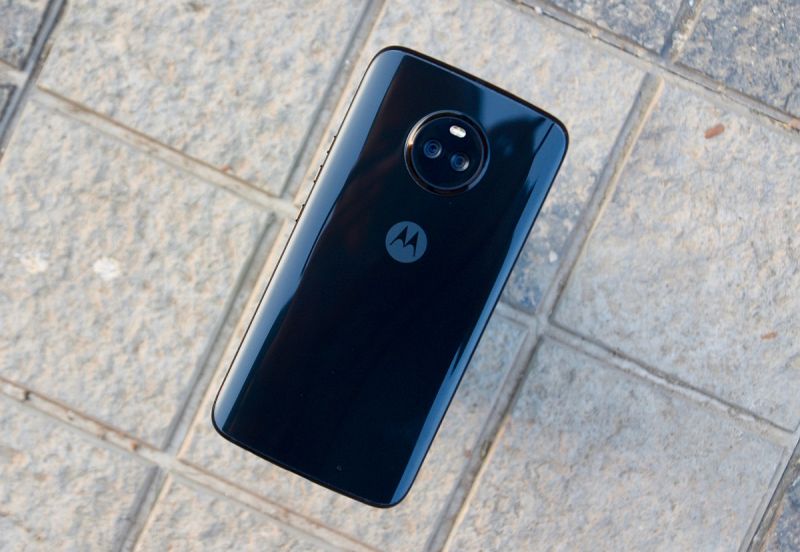 The X4 (6GB) comes with the Adreno 508 GPU. It easily handles all the casual games you throw at it. But, it does stutter a bit when it comes to graphically intensive games such as Asphalt 8: Airborne, Injustice 2, and Dead Trigger 2.

The most import aspect of a phone — the call quality — is good. It had no trouble with cellular reception. The phone features dual-band Wi-Fi, which worked flawlessly.

The Moto X4 features a dual camera setup. It comprises of a 12 MP main camera with a secondary 8 MP lens. Like most smartphone cameras these days, the Moto X4 captures selective focus shots. The primary 12 MP lens with ƒ/2.0 aperture handles regular shots. The 8 MP fixed-focus lens with ƒ/2.2 aperture captures depth information. Achieving bokeh effect is quite easy. But, I think the border detection could have been better. 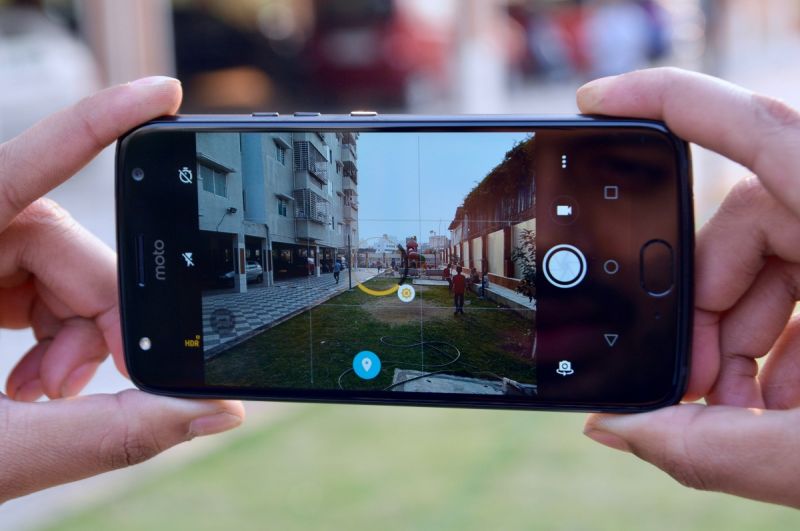 The company has ensured that the camera is quite swift. In proper light conditions, it snaps neat pictures. You get plenty of detail and decent colours. Things go south as the sun goes down though. Since the camera lacks Optical Image Stabilisation (OIS), the low-light photography is nothing to write home about. You get a lot of artefacts in bad lighting conditions. 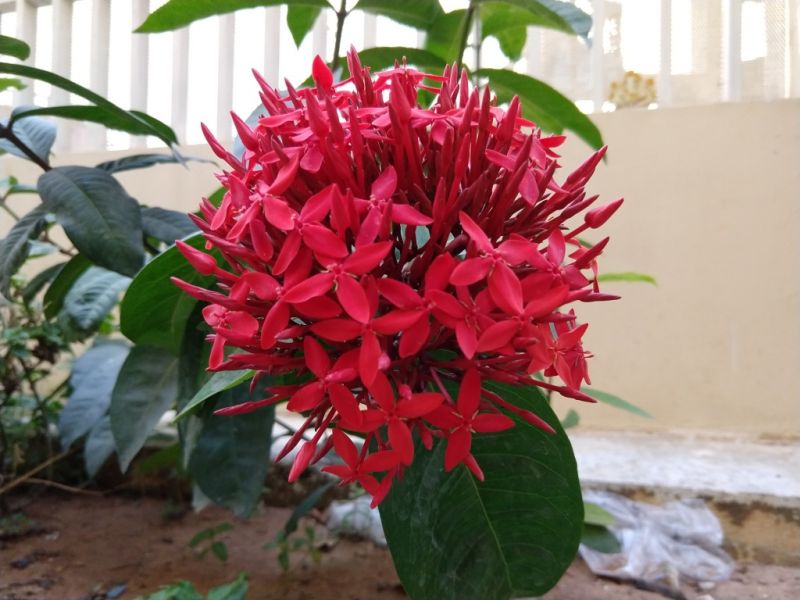 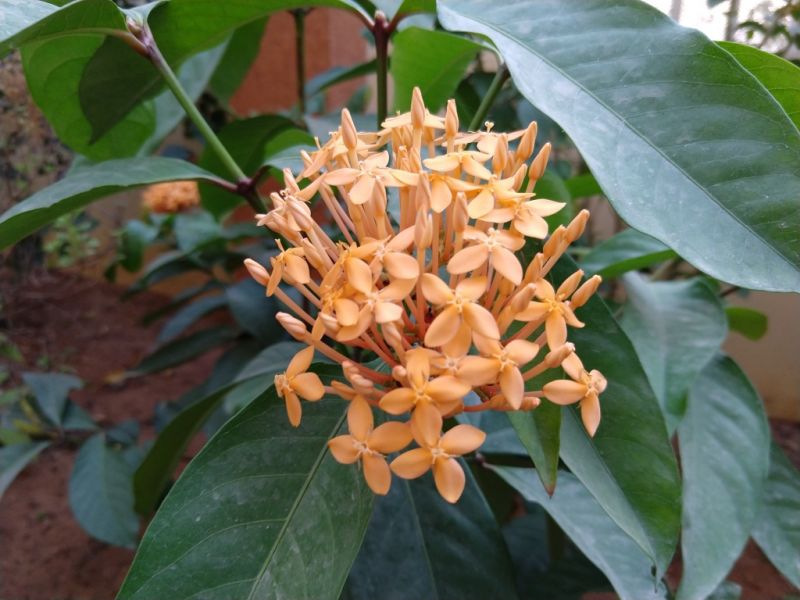 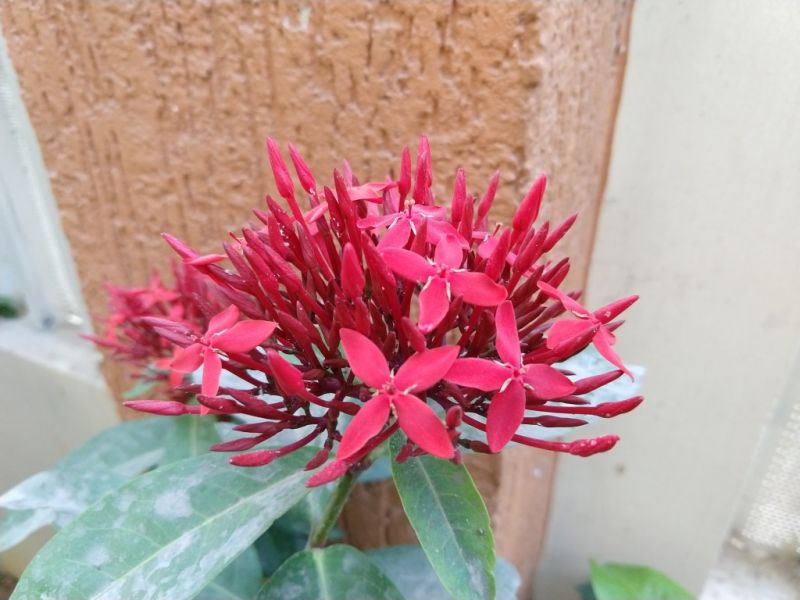 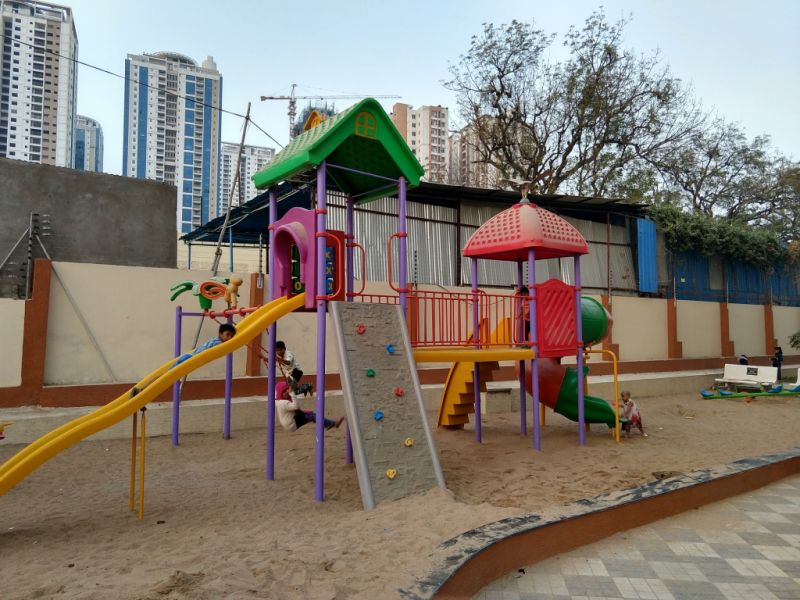 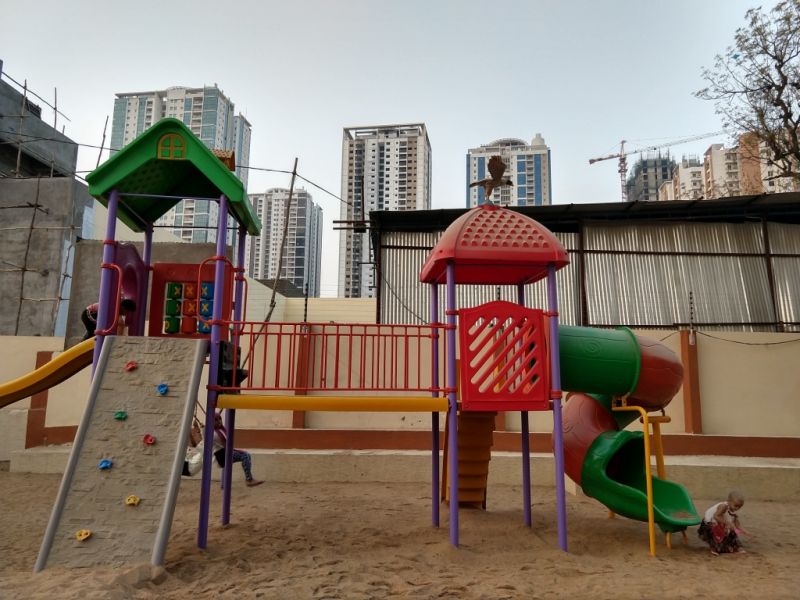 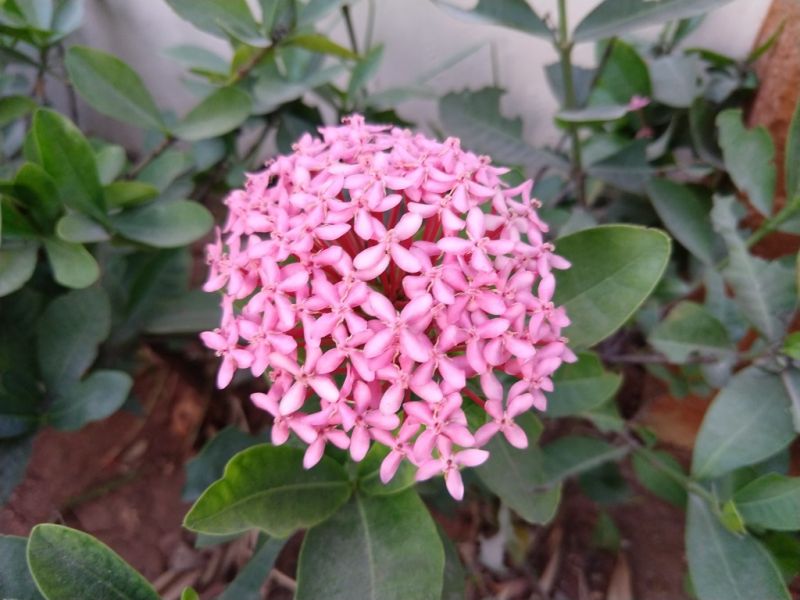 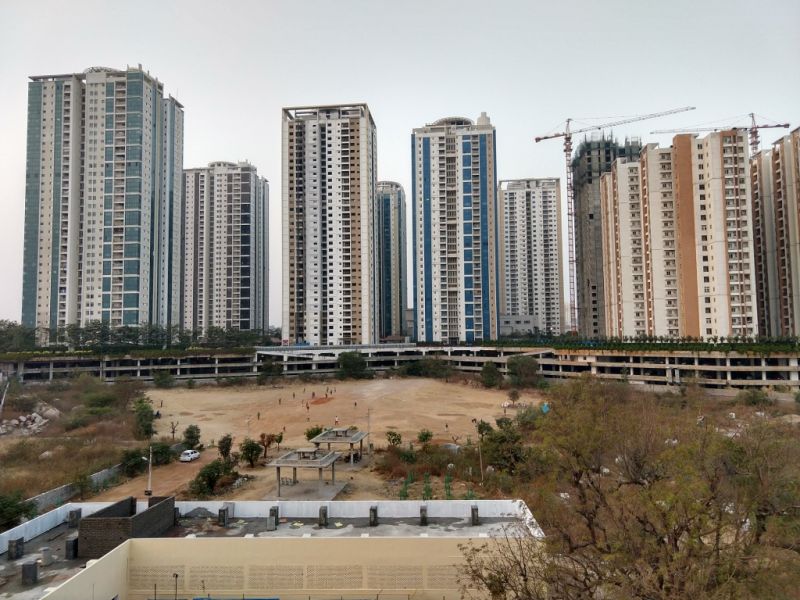 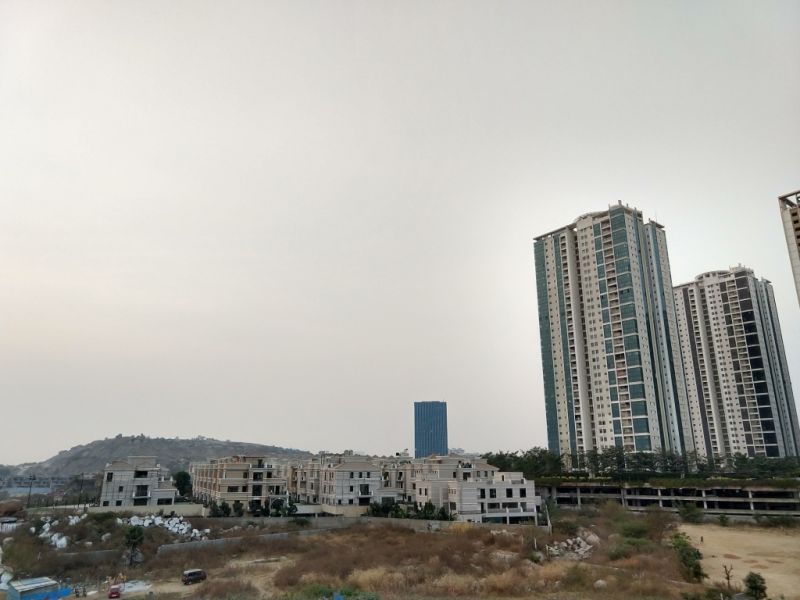 On the bright side, the phone captures amazing 4K videos. The front-facing camera is good too. Plus, there's a front-facing LED to brighten up your selfies.

The Moto X4 packs in a 3000mAh battery. The phone ships with a 15W rapid charger. In 30 minutes, you can top it up to 40 per cent. On a single full charge, the device lasts over a day, which is quite standard for mid-range phones.

The Moto X4 with 6GB of RAM is a decent phone. It packs in enough power to perform daily tasks without an issue. With such abundance of memory, this phone is ideal for those who multitask a lot. There's nothing to complain about the battery life. However, the phone looks too boring to shell out Rs 25,000. For the same price, you can get Samsung's Galaxy C7 Pro with a much better design and a stunning AMOLED screen. And if the boring design is not an issue for you, why wouldn’t you pick the Galaxy S7 that now only costs Rs 23,000? 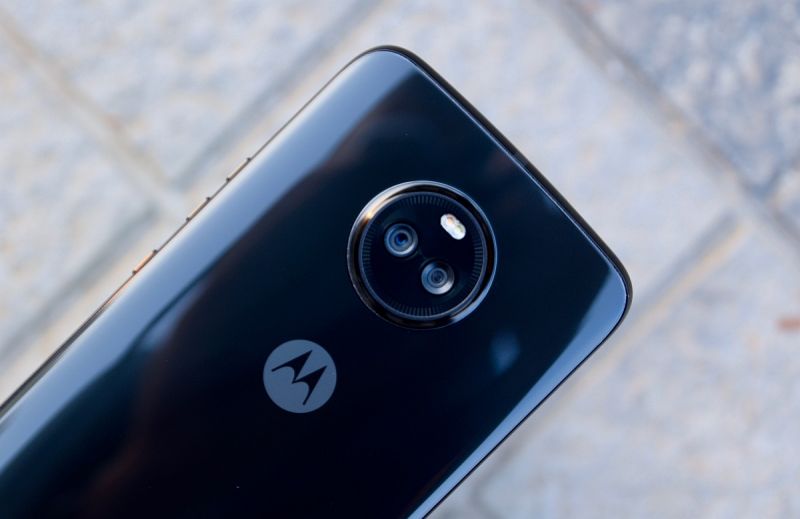 Overall though, my best advice would be to stretch your budget and go for the LG G6, which now sells for anywhere between Rs 28,000 to Rs 30,000. It is the best smartphone you can buy under Rs 30k.