The rumours suggest that the Surge S2-powered phone might be sold as Mi A2/Mi 6X. (Representative Image: Xiaomi Mi 5X)

While Xiaomi is gearing to launch its new products at MWC 2018, rumours of Surge 2 SoC are floating around. The latest report suggests that the Surge S2 chipset will be built on the TSMC 16nm FINFeT process and will power the Xiaomi Mi 6X which is expected to debut in February.

According to MyDrivers, the Surge S2 SoC will apparently have an octa core CPU with four Cortex A73 cores running at 2.2GHz and four Cortex A53 cores clocked at 1.8GHz. The GPU could be a Mali G71 MP8, a massive improvement over the Mali-T860 from the Surge S1. The report says that the Chinese company is looking to par the S2 with the Kirin 970 by Huawei and Samsung's Exynos 8890.

The first device to come with the chipset might be the Xiaomi Mi 6X. Additionally, the rumours suggest that the Surge S2-powered phone might be sold as Mi A2/Mi 6X. 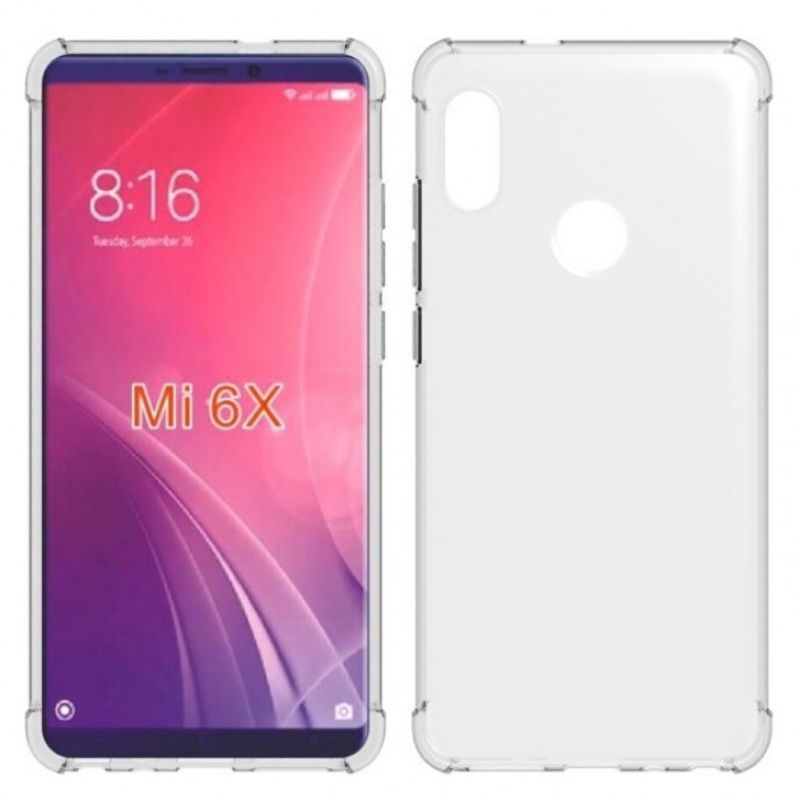 As of now, it is not clear whether the Surge S2 will be revealed with other new Xiaomi smartphones. Moreover, the leaked image of the Xiaomi Mi 6X case suggests that the device will come with a vertical dual-camera setup, an 18:9-ratio screen with thinner bezels on the side and a fingerprint scanner on the back.