Honor 6X review: only thing cheap here is the price

DECCAN CHRONICLE. | VISHAL KAWADKAR
Published Jan 24, 2017, 4:28 pm IST
Updated Jan 24, 2017, 4:40 pm IST
The smartphone may share some similarities with 5X, but a more refined design and quite a few improvements are available this time around.

Like any other mid-budget Android device, the Honor 6X comes with a metal finish and has curved rear panel to fit in the palm of the user.
Rating:

Honor, Huawei’s e-brand after creating waves with its Honor 8 smartphone has come back with another killer dual-camera smartphone, but at half the price.

Like any other mid-budget Android device, the Honor 6X comes with a metal finish and has curved rear panel to fit in the palm of the user. The smartphone may share some similarities with its predecessor, but a more refined design and quite a few hardware improvements are available this time around.

We’ve been using the device for around 2 weeks now and the only thing cheap here is the price of the phone. But is this device capable of giving its contemporaries a run for their money? Let’s find out. 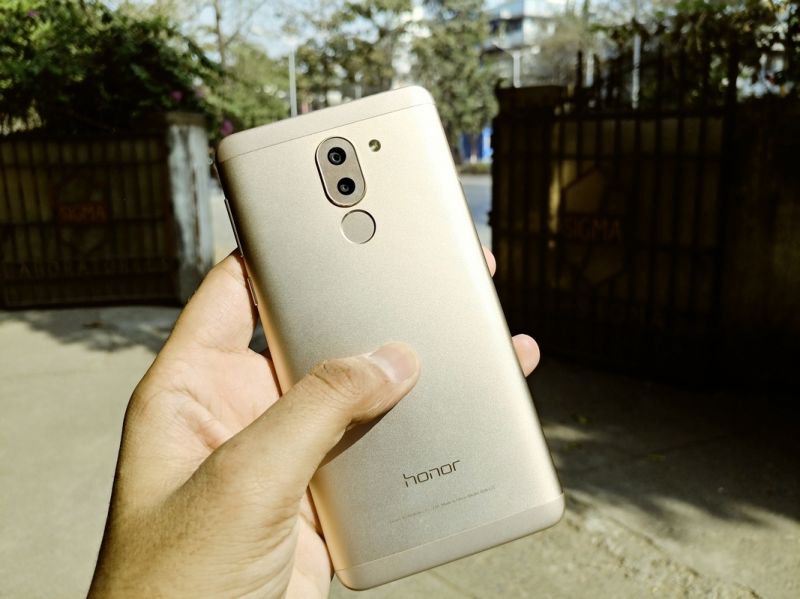 Unlike many other smartphones in this price segment, the Honor 6X manages to incorporate a metal unibody design that offers a better grip and feel than, say, the plastic backed Moto G4 Plus. 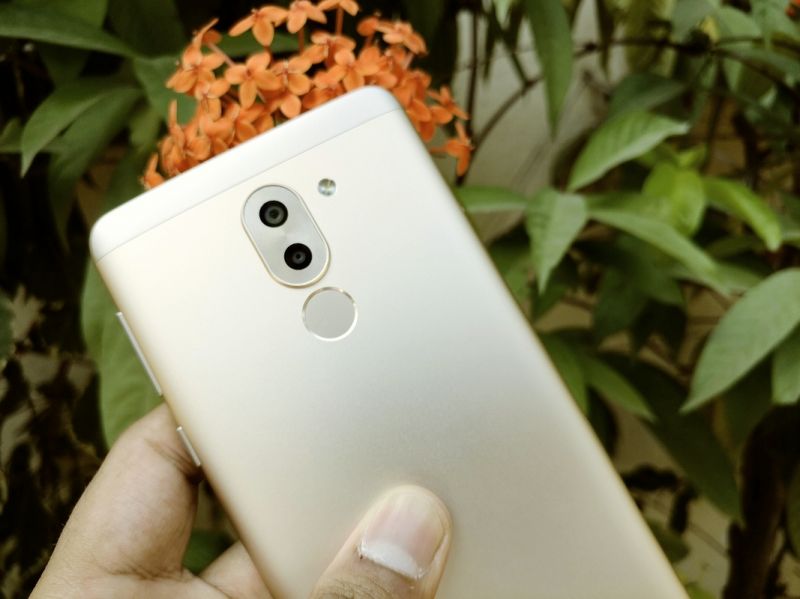 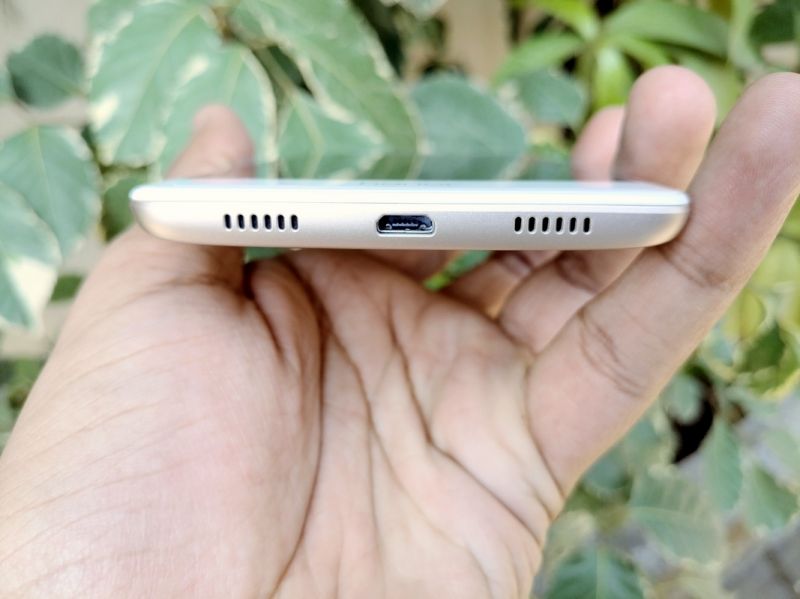 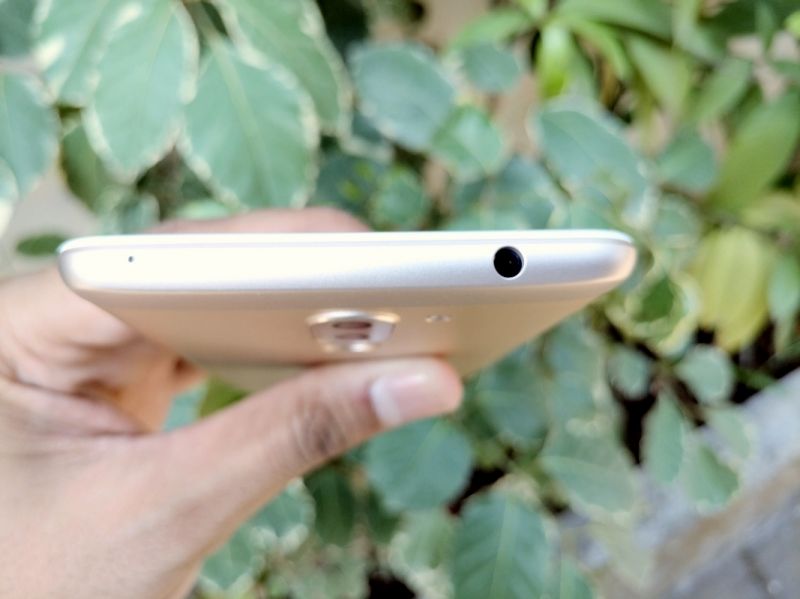 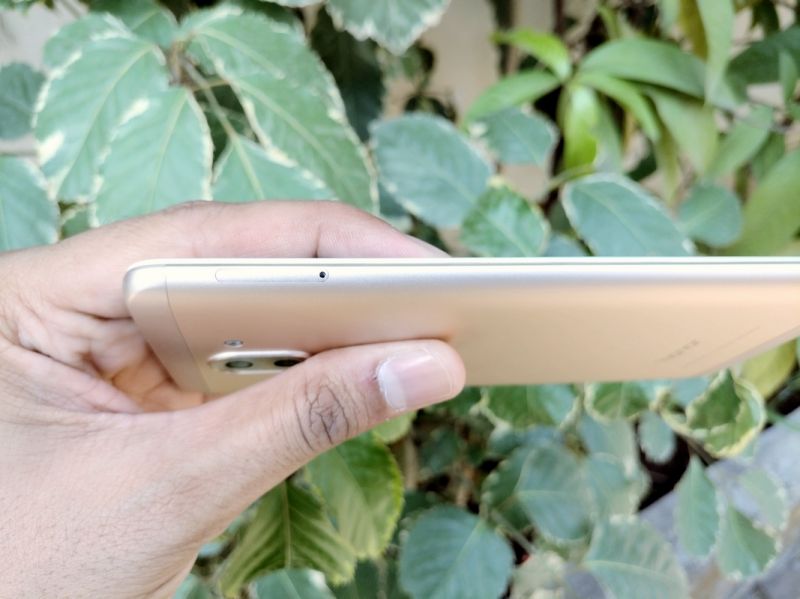 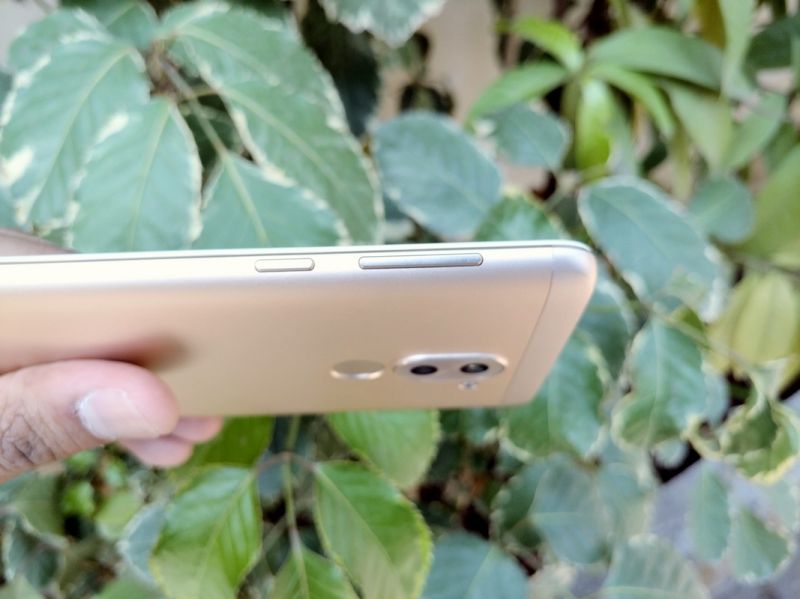 The Honor 6X is bigger than the 5X with a 5.5-inch 1,920 x 1,080-pixel screen. Even though the screen is phablet-sized, the device is remarkably compact. It’s quite slim and light at 8.2mm, weighing 162 grams. The rear panel is surrounded by plastic bands on the top and bottom for better network reception. The buttons on the 6X don’t feel very tactile and don’t offer the satisfying click that many users look for.

Overall the Honor 6X packs a sophisticated design and feels great to hold. In contrast with its main competitor the Moto G4 Plus, the device looks eye-catching.

Up front the device offers a 5.5-inch LCD display with a 1080 pixel resolution. The sharpness of the display is brilliant and the sunlight legibility is also impressive. The only flaw of the screen is that the colours appear pretty washed out. However watching videos, playing games and browsing the web on the device is a good experience. Considering the affordable price point of the device, any drawbacks regarding the display are forgivable. 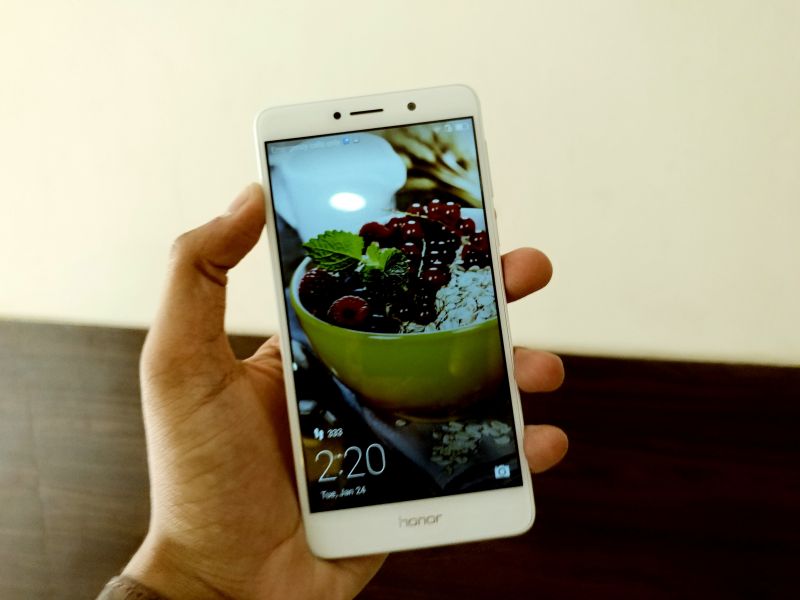 The display offers a contrast ratio of 1694:1 helping it produce good images. The colour reproduction is however isn’t very impressive. The screen covers only 89 per cent of the sRGB colour gamut. The highlight of the display is company’s own ‘eye comfort mode’ that filters the blue light out in the evenings and adjusts the brightness and colour temperature automatically to comfort user’s eyes.

The Honor 6X comes with a Kirin 655 processor at its heart backed by 3GB of RAM. The performance of the device is fast and we didn’t notice any lag while playing games or switching between the apps. The device offers 32GB of storage as standard, but if the user plump for the 4GB model, the storage jumps to 64GB and has support for the microSD card. 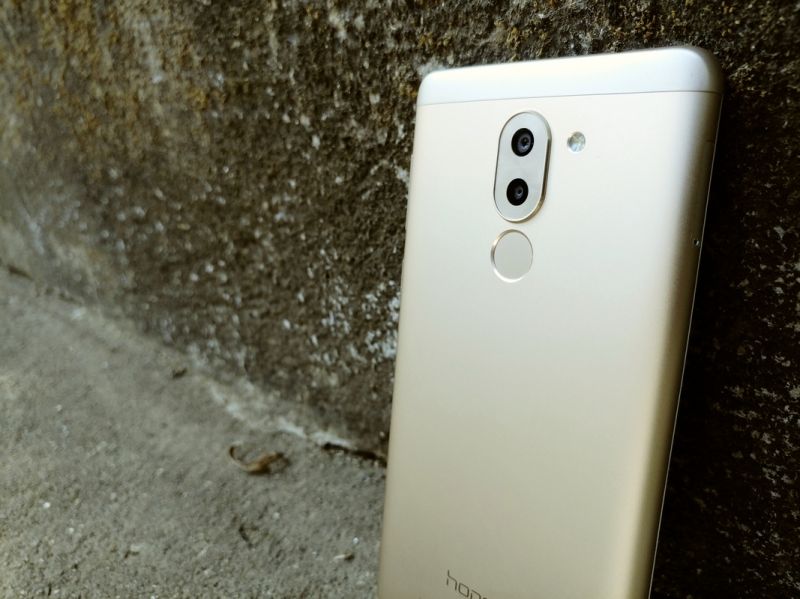 Honor has also added a fingerprint sensor on the rear panel of the device. NFC is here too for Android Pay – certainly not a given in this price – and there’s a new Wi-Fi bridge feature.

The device is fuelled by a 3340mAh battery, and considering its only booting up a Full HD screen that's quite a good size. The device can last a whole while heavy usage. In case of moderate use the Honor 6X can easily last up two days with few per cent still left in the tank.

The Honor 6X runs on Emotion UI 4.1 software wrapped under Android 6.0 Marshmallow. Honor has confirmed the roll out of the Android Nougat update with Emotion UI 5 by March this year.

The phone comes with few pre-loaded apps such as Facebook, Twitter and some games, but compared to the slew of apps on previous handsets this can be considered as an upgrade.

Unlike other Android smartphones, the Honor 6X doesn’t include an app drawer, meaning all the downloaded apps appear directly on the home screen. This feature is similar to Apple’s iOS.

The smartphone includes a lot of features that other phones at this price doesn’t. There's an app called Themes that allows users to change the whole look of the software from colour, to design of apps and your background pictures.

The best part of the smartphone is its dual sensor rear camera. There are two cameras on the back one with 12MP count and another with 2MP. The dual camera setup helps capture more vivid shots. The camera app is similar to the one found on Honor 8.

The Honor 6X is also capable of taking pictures with bokeh effect, the resulting images are like the one seen on the portrait mode of the iPhone 7 Plus. The comparison is unfair but so will be the price difference. The wide aperture mode allows the user dial in the aperture from f/16 down to as wide as f/0.95, which allows for a very large bokeh effect. However, the bokeh effect does work quite well and looks very convincing.

The camera app is easy to navigate. Swiping to the left shows general camera settings, while swiping to the right will show shooting modes, including a beauty mode, night shot, manual mode, and a mode for scanning documents.

Here are few shots we’ve taken from the device: 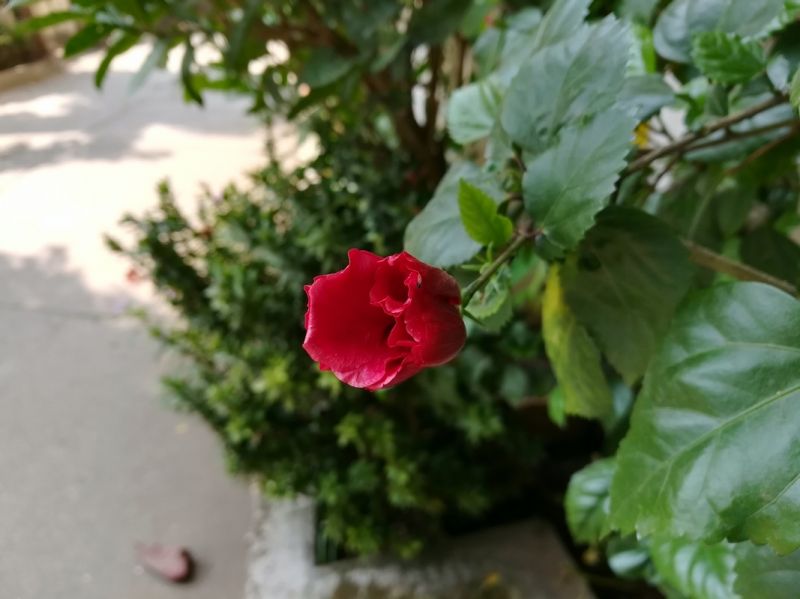 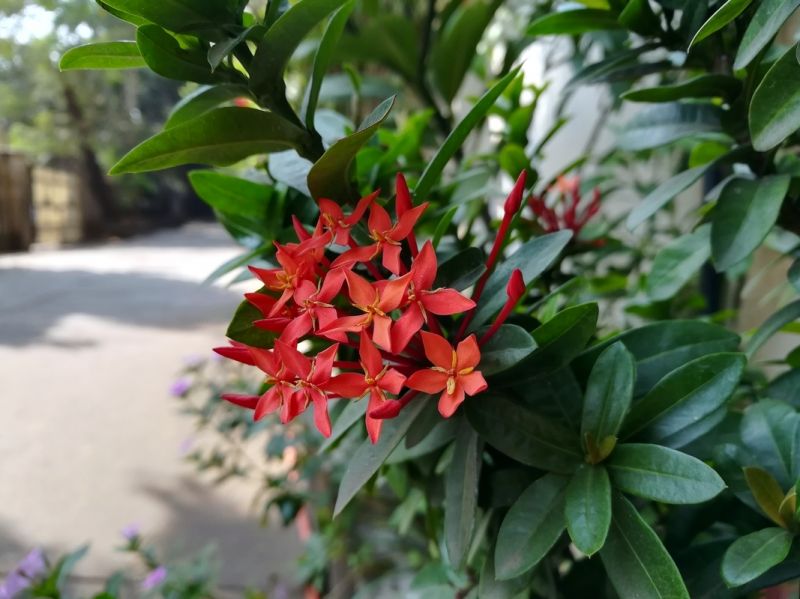 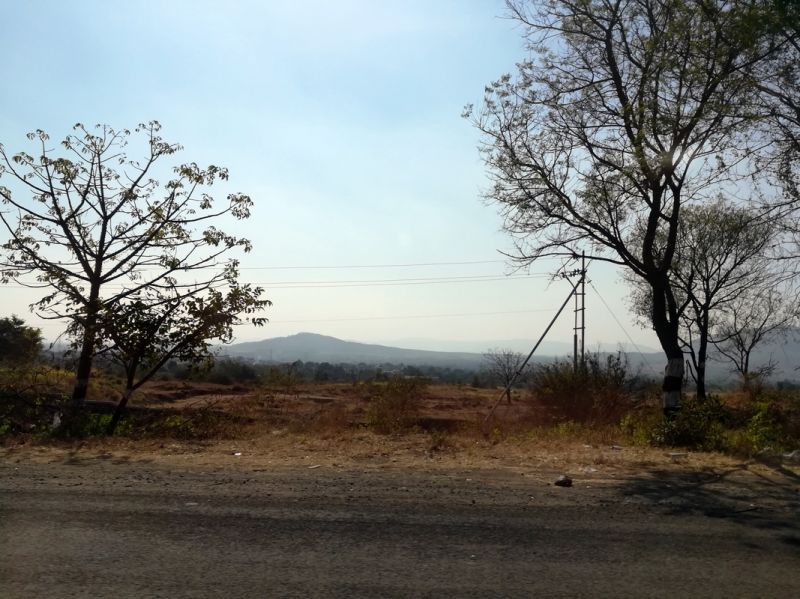 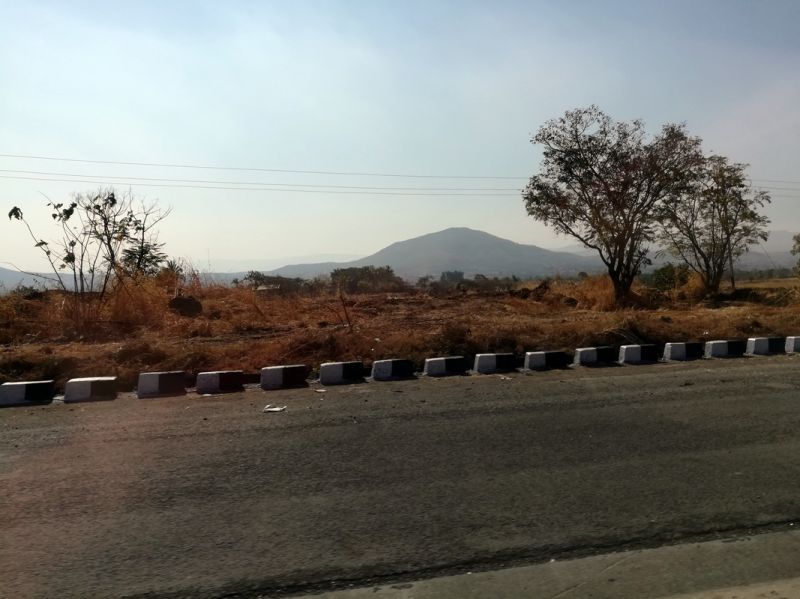 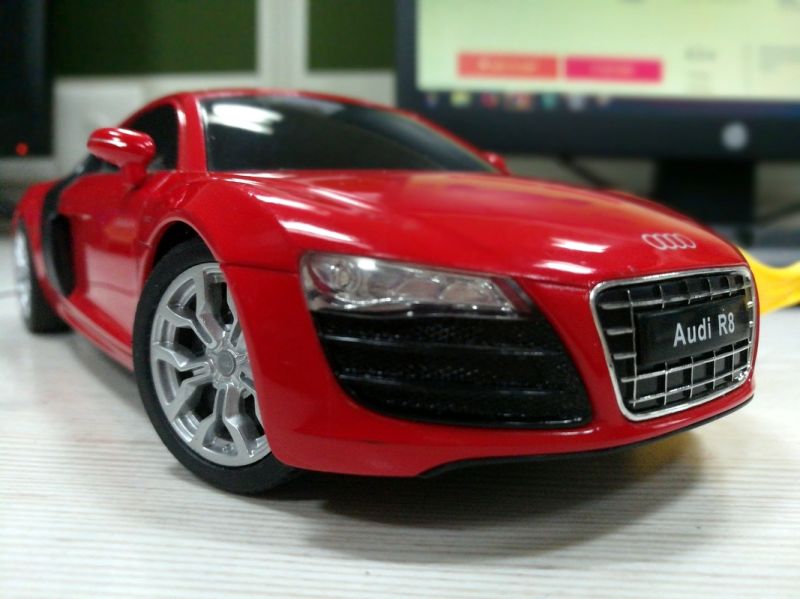 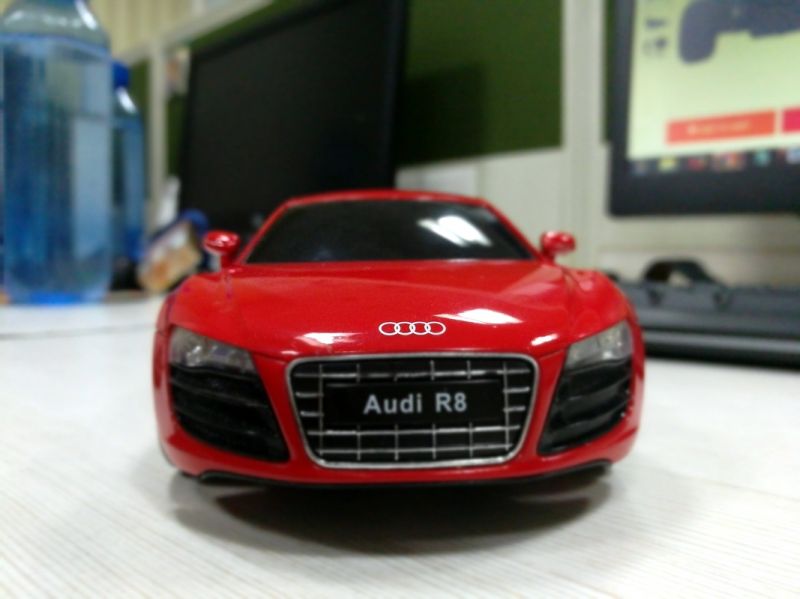 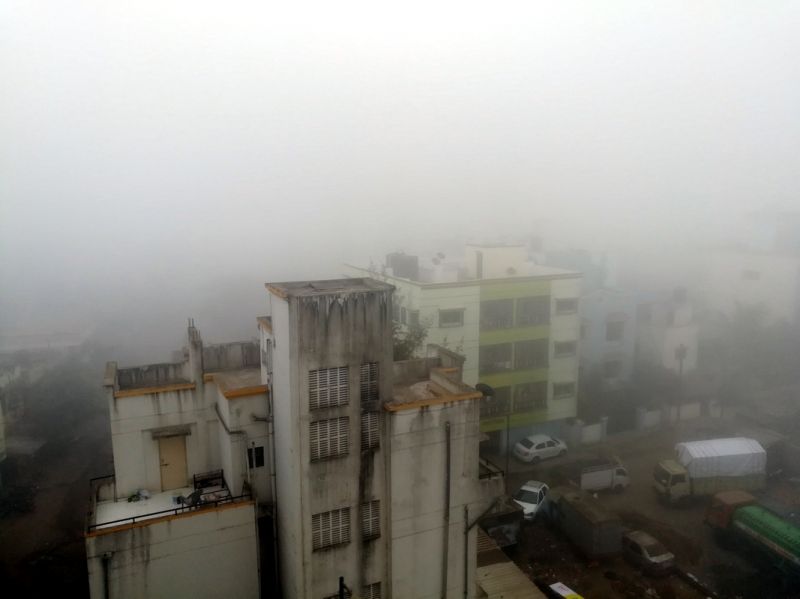 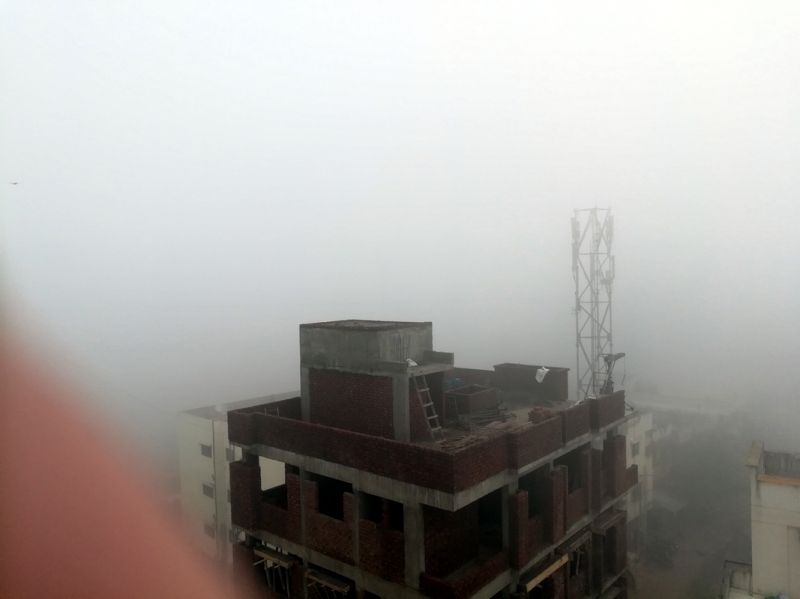 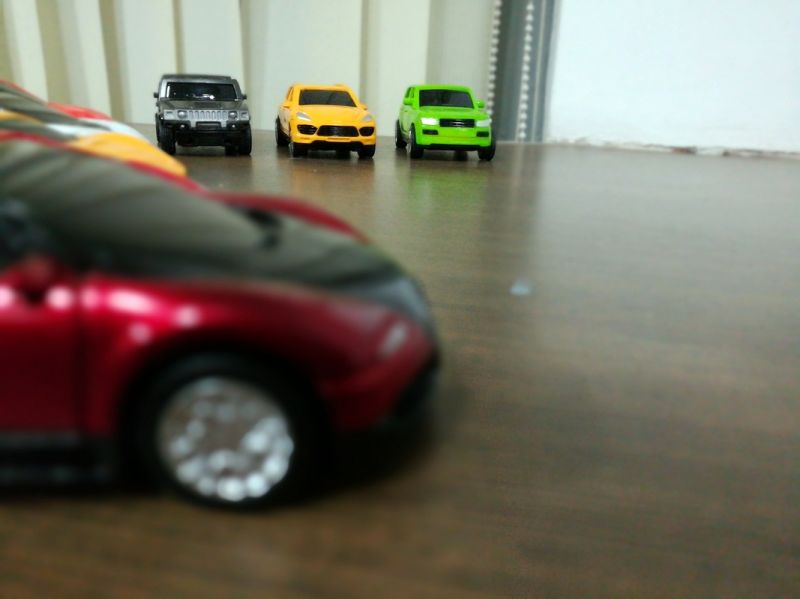 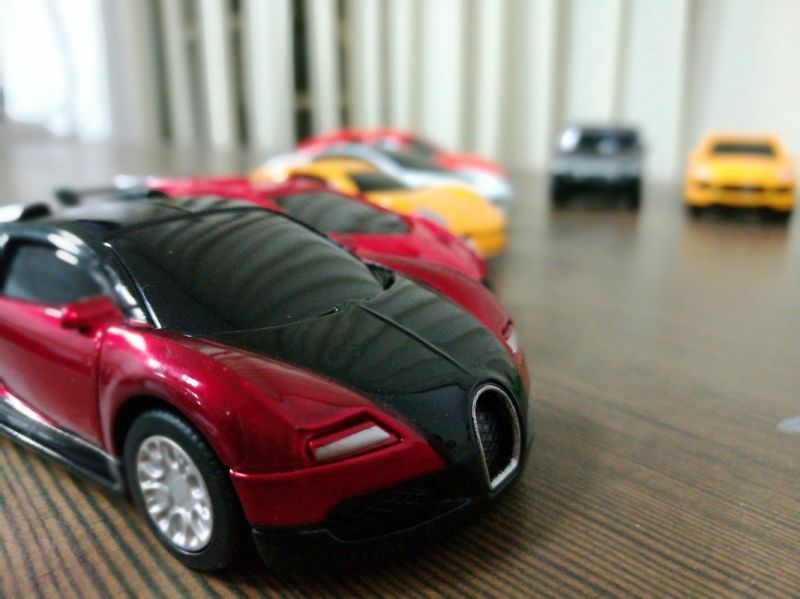 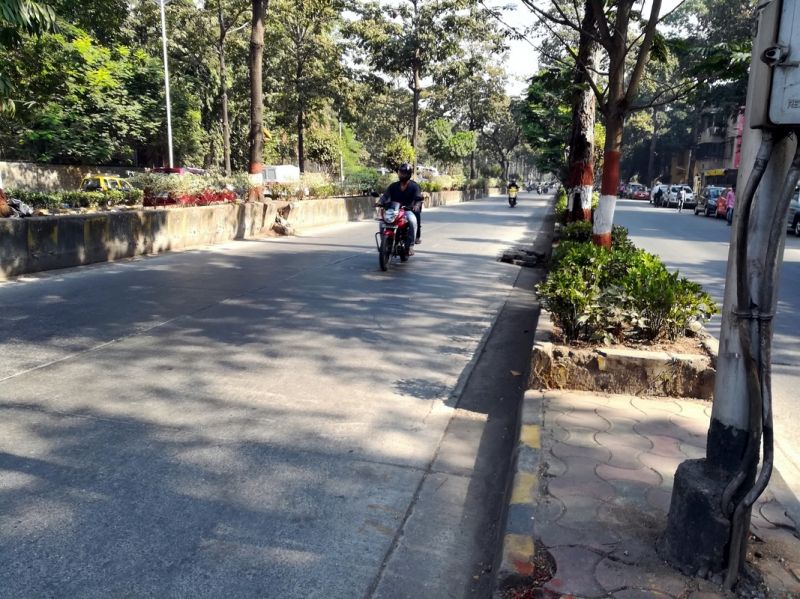 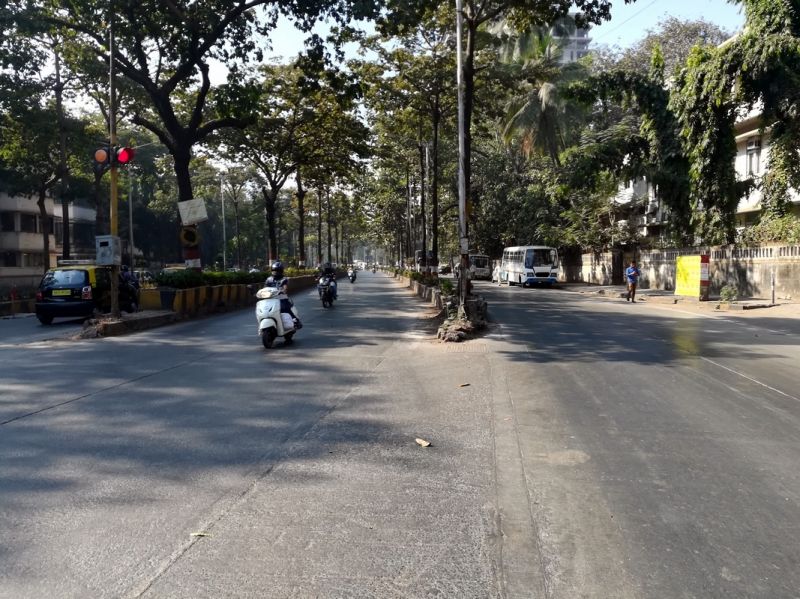 In the much crowded budget market, the Honor 6X sticks its head above the water with a brilliant dual rear camera, stylish looks and high-end specifications. The chipset is capable of running almost all the games and the battery offers enough to juice the device for a long time. 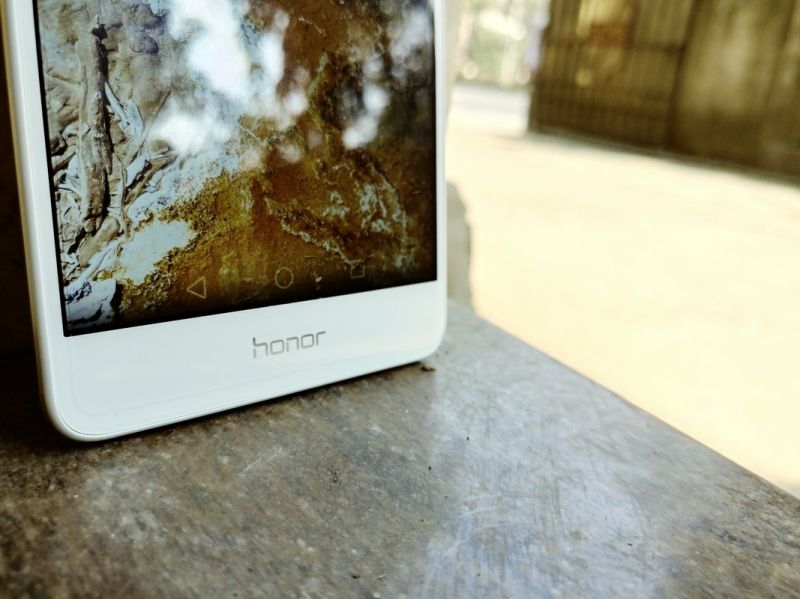 With its price point of Rs 15,999, the Honor 6X is priced low enough to not step on any toes of the budget-friendly flagships like the OnePlus 3T, the ZenFone 3, and even the Honor 8, which is great, because the device doesn’t belong to this league.

If you are considering buying this phone, the good news is that it will make only a very small hole in your pocket. If you’re looking for new a phone but don’t have enough money to pick up a flagship, this is a great alternative.