Many handsets, mostly Chinese brands, come with a built-in recording feature, while major brands such as Samsung, LG, Google, HTC, Moto, etc do not have this option and you have to install a third-party app.

If you conduct a lot of conference calls, or if you want to simply document a conversation for proof or later reminders, recording those conversations makes sense. Simply playback the recording and you have it all there. Additionally, it saves you from the hassle of jotting down notes during the call. Of course, there are also other uses for this feature. Many handsets, mostly Chinese brands, come with a built-in recording feature, while major brands such as Samsung, LG, Google, HTC, Moto, etc do not have this option and you have to install a third-party app. Do note that recording a call is considered illegal in many countries, and hence, many brands refrain from providing such built-in features and some even restrict such apps to function. However, the Google Play Store has no shortage of such apps. We list out some of the best among the lot. In India, a recorded call is considered as ‘crucial evidence’ in court, but at the same time, recording a call is illegal without an approval from a designated authority or the receiver. Though you could use these apps for your purpose, we advise that you use it legally. Use these apps at your own risk.

This is an excellent app for Android smartphones.  It has grossed over 50 million downloads and lets you record and save any phone call, in the local storage. Moreover, it’s Google Drive and Dropbox plug-ins allows you to you synchronise the recordings over the cloud for safekeeping. 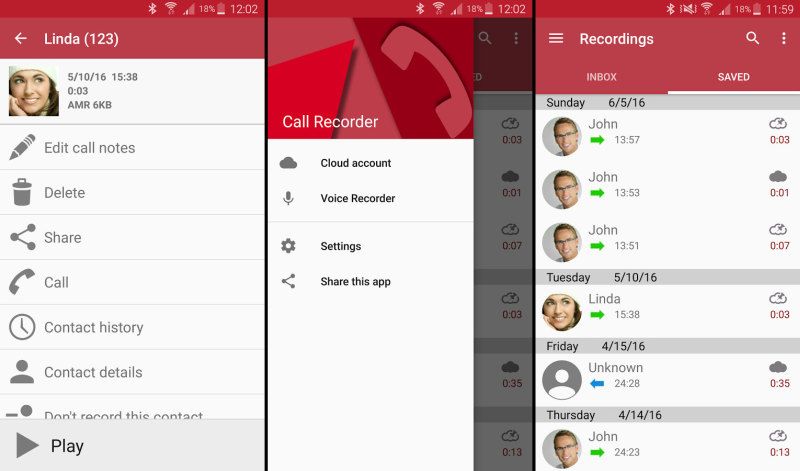 ACR is another popular free call recording app available on the Android Play Store. It offers tons of features such as auto call recording, group call recordings and auto-email facility (on the pro version). You can also choose to record from multiple sound formats. The app displays the contact info including a photo on the file for easy sorting of the said data. 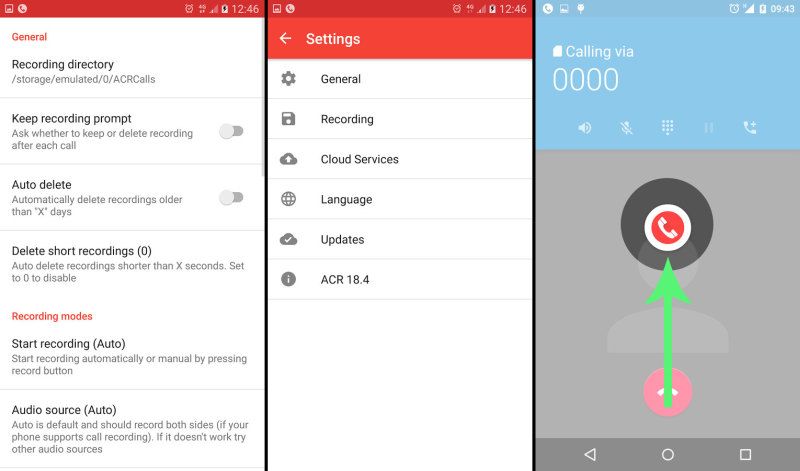 The paid version offers an integration with Google Drive, Dropbox, and WebDAV. Recordings can be saved in a variety of audio formats, which include OGG, 3GP, MP4, and WAV. It’s not a bad deal for a meagre Rs 80, and if going paid, you could also keep all your recording safe from nosey friends — you get a password protection option for all your recordings.

Auto call Recorder by Quantum4u is the latest entrant to the call recording software space. However, in a little time, the app has already been downloaded more than 5 million times. HD-quality call recording, backup, and password protection are some of its key features. Moreover, much like TrueCaller, it displays unknown caller info when an Internet connection is available. 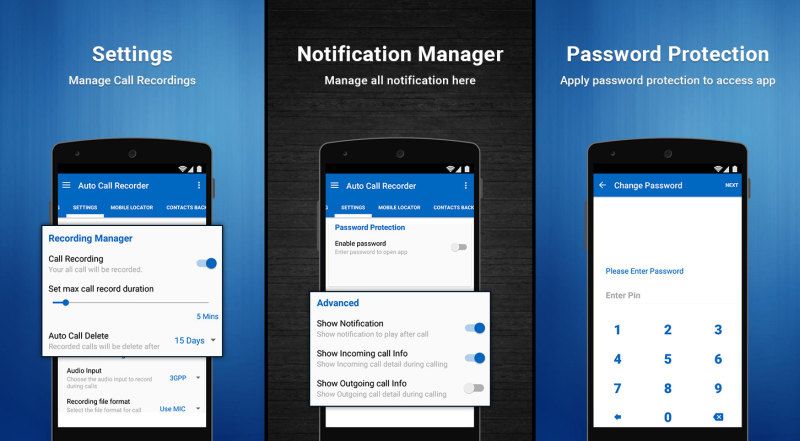 You can playback, manage, or share recordings directly from within the app itself. It even has the option to backup and restore your contacts too. Unlike the other two apps here, this one provides all functions for free. The app is developed by a Gurgaon-based company and does have a few bugs, which they need to address.

Disclaimer: The views and opinions expressed in this article is soley those of the original author. These views and opinions do not necessarily represent those of Deccan Chronicle and/or other staff and contributors to this site. Ajinkya is a tech aficionado and a features writer at Couponraja.in. Though he mostly writes about gadgets, he prefers things that guzzle gasoline more than those running on lithium-ion batteries.