Infinix Note 5 Stylus could launch in India on November 26

The Note 5 Stylus could come with a stock version of Android 8.1 Oreo.

Earlier this year Infinix launched the Note 5 in India and when we reviewed this Android One handset, we were highly impressed with its performance to price ratio. Following up on this successful smartphone, it appears that Infinix is readying to introduce a higher-end variant of the Note 5 and this time around, they will be throwing in a stylus to beef-up its capabilities. 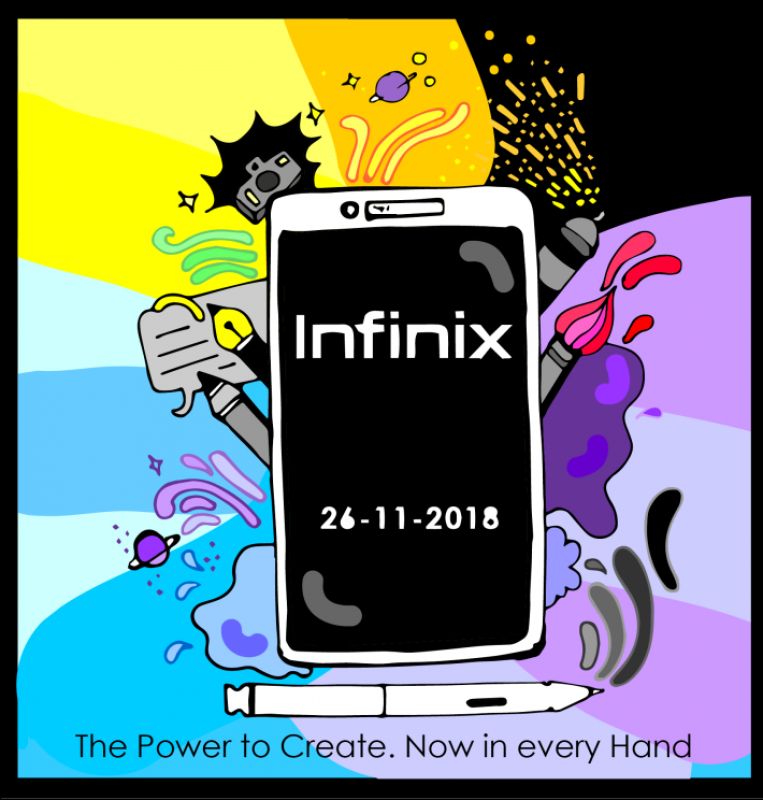 Infinix has been sending out media invites for the launch of an unnamed handset which is scheduled to take place on November 26, 2018. From the teaser image, we can deduce that it will come with a stylus and its focus on note-taking and overall productivity. With the teaser image’s caption stating, “The Power to Create. Now in every Hand” we are pretty sure that the handset that’s set to be launched will be the Infinix Note 5 Stylus.

The Infinix Note 5 Stylus has already been launched in global markets and with the brand pushing for its presence in India; it’s but obvious that they will introduce their flagship smartphone on our shores. As of now, details are slim as to what we should expect when this handset will be launched.

Based on specifications that are available for the handset that has been made available overseas; we can speculate on some of the specifications the Note 5 Stylus could include. The handset when launched in India could feature a 6-inch Infinity display boasting a full HD+ resolution and could come loaded with a stock version of Android 8.1 Oreo since it is possible it’s an Android One handset. The Infinix Note 5 was an Android One handset as well but did come with a few Infinix apps that aim to enhance the user experience. It is believed that the Infinix Note 5 Stylus will include an octa-core chipset that’s paired with up to 4GB of RAM and 64GB onboard storage. Optics here are believed to be 16MP shooters on both the front and rear. As of now, pricing in India is still a mystery, but it could be pricier than the Note 5.

It has to be reiterated that all the above information is based on pure speculation and all this could be confirmed come Monday, 26 November 2018.