Facebook is testing to incorporate a shortcut button to launch its WhatsApp directly from the main app.

Facebook is testing to incorporate a shortcut button to launch its subsidiary messaging service WhatsApp directly from the main app, reported The Next Web.

The dedicated button, discovered by a Facebook user named Arvind Iyer, appears as an option at top right in the menu area. It allows users open WhatsApp without the need to leave the Facebook app. 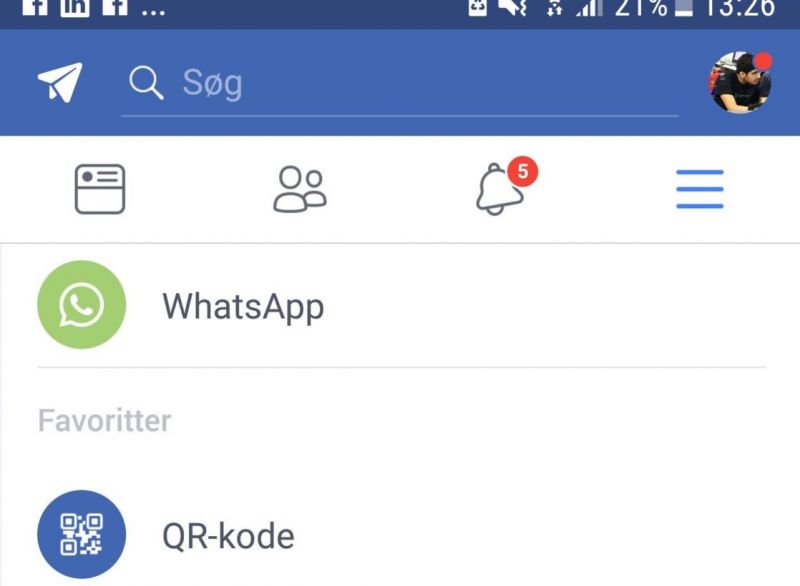 According to the report, Iyer noted the additional button in the Facebook app when he switched its language setting to Danish.

However, this isn’t the first time when Facebook has been found to be running trials that features some of its owned mobile applications.

Earlier, a similar Instagram shortcut button was also spotted testing within the app.

The recent WhatsApp dedicated button was spotted on Android version of the app, but it is likely to be seen on iOS platform as well.