Xiaomi is in apparently in full swing and hyping up the new phone series in every way.

Ahead of the Redmi Note 8 launch next week on August 29, Xiaomi is in apparently in full swing and hyping up the new phone series in every way. A new poster by the brand teases the camera’s ability to maintain details in a photograph even at 25x Zoom, thus offering, what the company calls ‘hair-level’ clarity in pictures. 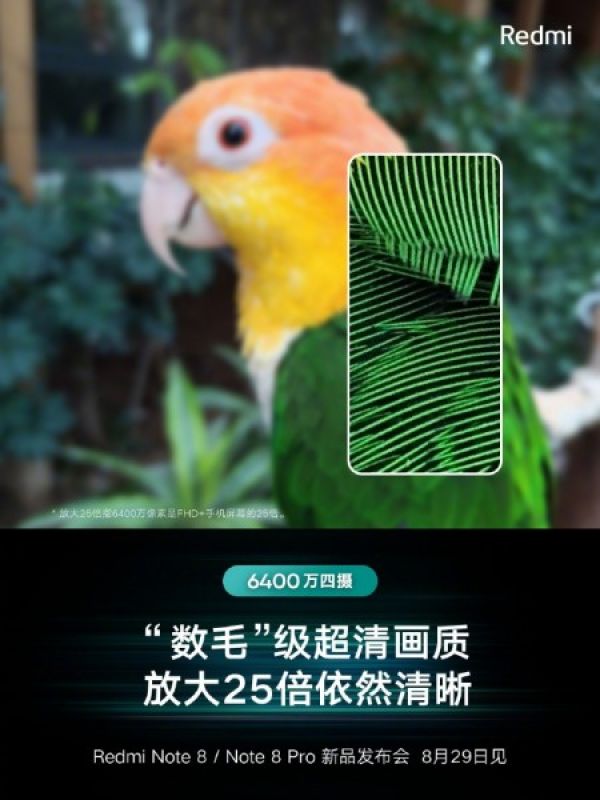 Another post revealed by the company also teases the super high resolution of the pictures taken by the 64MP sensor on the Note 8 Pro. 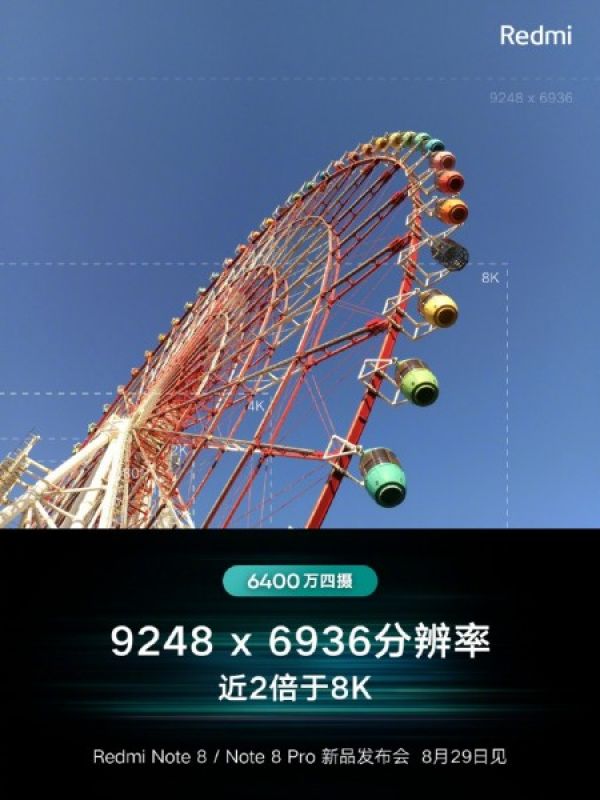