No less than eleven new features that Apple had hoped to keep under wraps have been revealed.

The iPhone 11 event is just around the corner and it appears that Apple’s upcoming event is an open book for all the world to see. From a couple of months, leaks and rumours have been detailing the various features of the upcoming iPhone 11 lineup and the latest leak plants the final nail in Apple’s coffin. With this new leak, there is virtually nothing left for us to be surprised about when Apple finally unveils its 2019 devices.

In a massive exclusive leak, Bloomberg’s Mark Gurman and Debby Wu have detailed no less than eleven new features that Apple had hoped to keep under wraps. With this leak, the iPhone 11 series looks like quite an attractive device compared to a couple of weeks ago where it was suggested that it would just be an incremental update.

Here is a look at some of the upcoming iPhone 11 features: 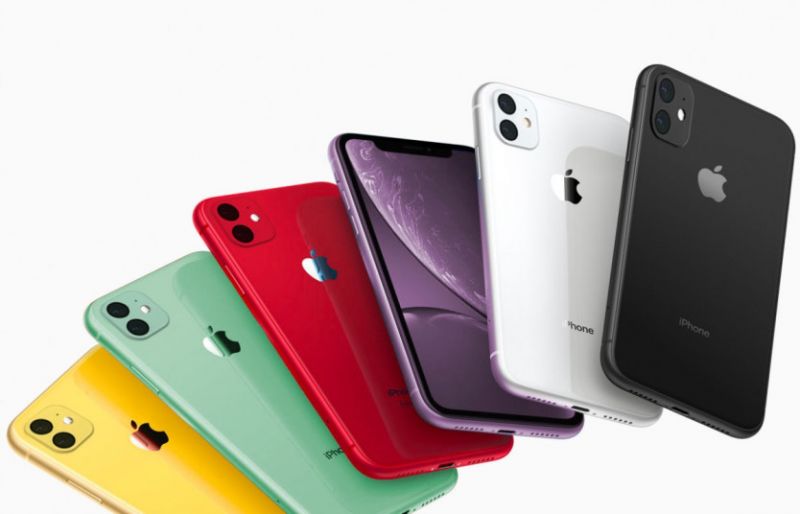 Even though Apple will be launching an interesting array of specifications with the iPhone 11, the biggest absentee is 5G. Bloomberg states that while Apple’s rivals are already embracing this new standard, the 2020 iPhone will be the one to get this feature. Also, the highly-rumoured 3D cameras won’t make an appearance this year.

Commenting on this leak, Forbes states, “Despite this, there’s no doubt that the iPhone 11 range is looking a lot more impressive than it did just a few weeks ago. That said, given what we know about Apple’s ambitious 2020 plans (consisting of a new design, size changes, ProMotion displays and the long-awaited move to USB-C), I still think you’re better off waiting to upgrade.”

Trump not yet convinced about Oracle-TikTok deal, also admits US won’t get a cut