Infinix Smart 2 is a budget handset that comes with alluring features.
Rating:

Hong Kong-based Infinix Mobility is on a roll lately and after releasing the Hot 6 Pro, which has received favourable reviews from around world, the brand is back with another budget offering. The Smart 2 is a successor to the Infinix Smart X5010 introduced last year, and with the new handset, Infinix has bumped up the specifications, making it an alluring option for those on a budget.

The Infinix Smart 2 comes with a trendy FullView display that boasts of an 18:9 aspect ratio, dual 4G VoLTE and an 8MP front-facing camera — all for just Rs 5,999. This puts it up against various entry-level offerings from Xiaomi, Samsung and Motorola. Tempted, we put this handset to the see whether it’s worth your cash or not. 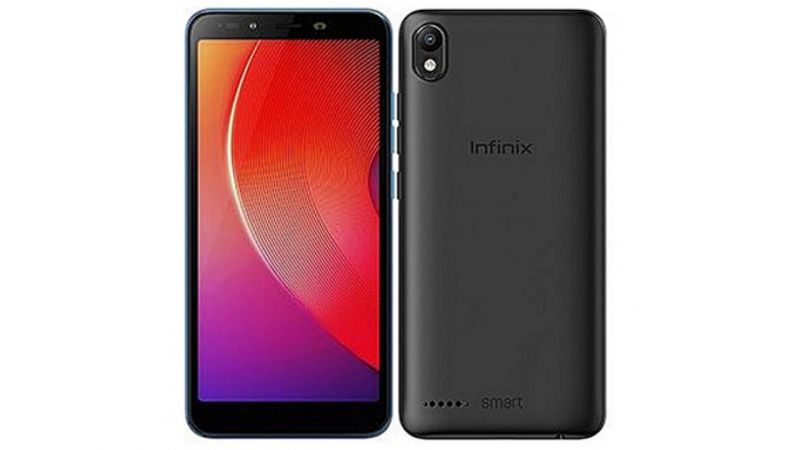 The Infinix Smart 2 is available in four colour options — Sandstone Black, Bordeaux Red, Serene Gold and City Blue. For review, we received the Sandstone Black variant and we liked the simplistic matte-finish look it offers. Being a budget smartphone, there’s nothing extraordinary in the way it's built — a lightweight plastic body and because of these minimalistic design traits, it gets a thumbs-up from our side.

Infinix has gone for a modern 5.45-inch FullView display on the Smart 2 that dominates the face. The Smart 2 also features the trendy on-screen navigation buttons, which ensures a slim chin. The front also features an 8MP selfie-camera along with a dual LED flash.

A micro USB port takes care of the charging and data transfer duties, along with a 3.5mm audio jack too. The volume buttons and the power button are found on the right as usual.

On the rear is a removable panel (seen after a really long time), under which you find slots for two nano SIM cards and a micro SD card that can all be used simultaneously. We really liked this design trait as you don’t need to make any compromises here. On the rear there also lies the non-removable 3050mAh battery, which is above average for a budget handset.

The rear is also home to the 13MP primary camera that sits on top of the dual LED flash. The absence of a fingerprint scanner certainly irks, considering several rivals have started offering one. Therefore, to unlock the phone, you are limited to the pattern or pin. However, Infinix has thrown in a handy trick here to unlock the handset which will be elaborated on in the features section of this review. 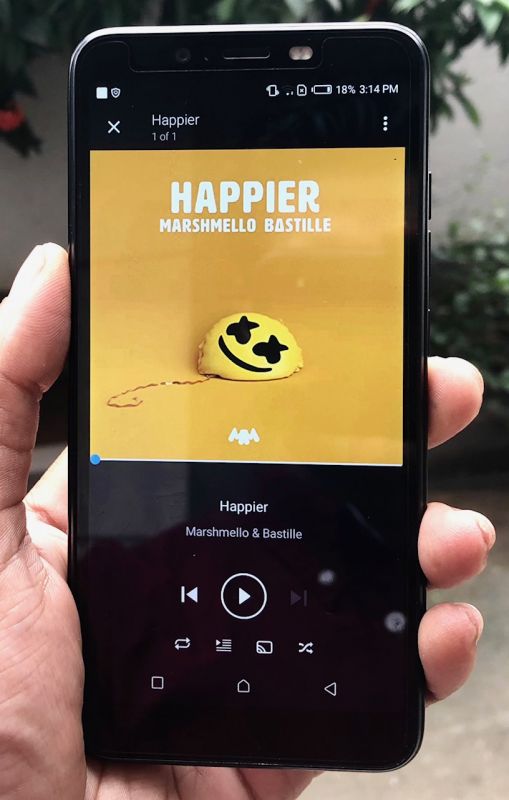 Being a budget smartphone, there isn't much to drool over. Infinix has relied on Android 8.1 Oreo out-of-the-box, which is presently one of the latest versions of Android. The OS is laced with the XOS 3.3.0 Hummingbird Lite skin — this is Infinix’s custom skin throwing in some of the brand’s unique apps. Some of these apps include XHide that hides sensitive data, XShare that allows you to send and receive content, and Freezer that freezes the background apps and helps free memory for demanding tasks.

The feature that was surprising here was Face Unlock, especially considering the budget offering. Therefore, the system will work decently in well-lit scenarios, it does struggle when it goes dark. 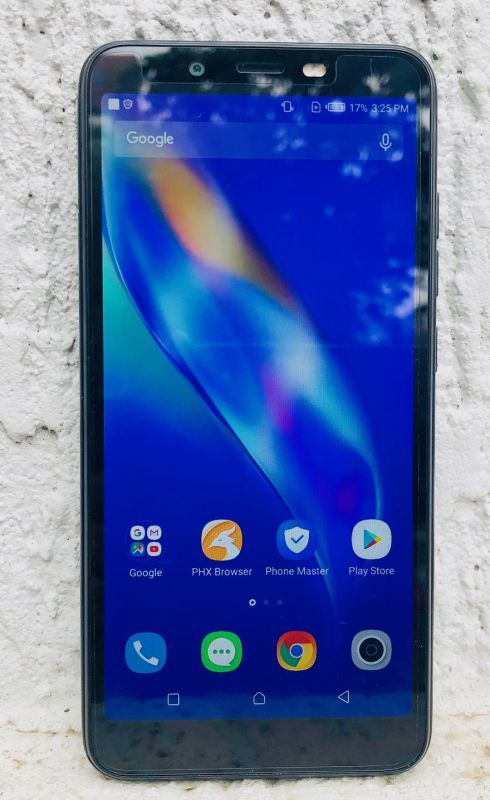 The Infinix Smart 2 comes with a 5.45-inch FullView display with a resolution of 1440 x 720 pixels. It has an 18:9 aspect ratio with 500nits of brightness — the results are pretty impressive for a handset with this price point. We appreciate the screen’s brightness and while using it in direct sunlight, the screen remains sharp and viewing it for extended periods of time in all lighting environments is pleasing.

The handset is built around a MediaTek MT6739 quad-core processor and paired with up to 3GB of RAM and up to 32GB of internal storage, which is expandable up to 128GB via the microSD card. Even for the entry-level (2GB) version, performance is satisfactory for daily use. 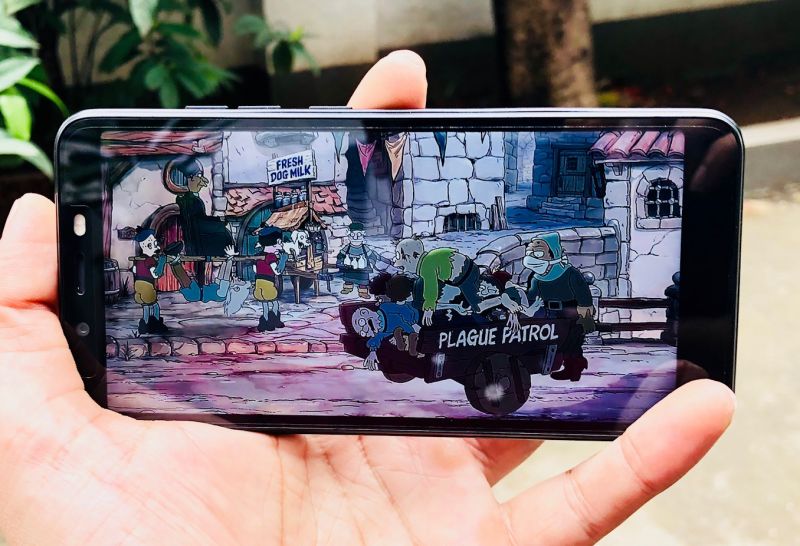 The handset does a fair job in handling everyday tasks such as accessing social media, web browsing, doing video calls, streaming audio and videos and casual gaming. We didn't notice any stuttering while multitasking. However, since it's a budget smartphone with ultra-low specifications, one wouldn't be able to play graphics intensive games — which is a given. We tried playing games like Asphalt 8, and though the game is playable, you will find the playing experience lacking. 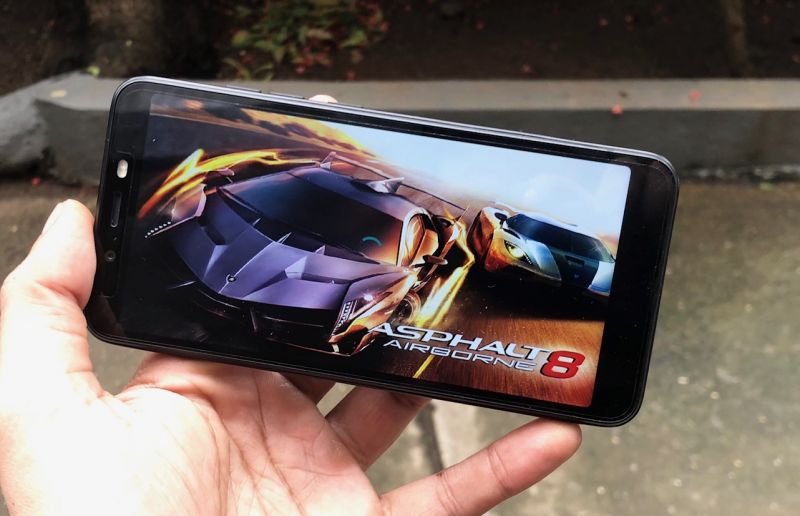 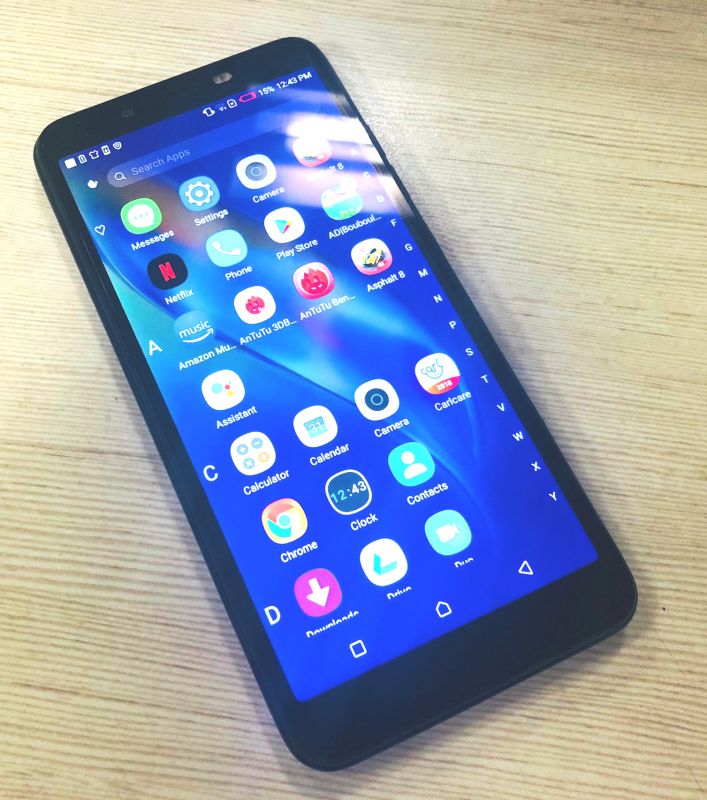 As far as the UI is concerned, one would get used to it fairly quickly. A slight lag is observed every time the screen is unlocked and it takes about a second for the app icons to appear. Infinix should work on this via an update, although its not much of a concern. The interface is otherwise pretty smooth overall. As mentioned earlier, a few pre-loaded apps come as a part of the XOS experience, and these apps cannot be uninstalled. However, they may be handy to some users.

For a budget smartphone, the cameras employed here are decent. The handset features a 13MP rear camera paired with a dual LED flash. In daylight, the colours appeared natural and there is a fair amount of detail visible. But when viewed on a PC, at 100 per cent resolution image blurs are visible. However, it has to be said that these images are fine for sharing on social media and not meant for professional use or prints. Since this is a budget device, the image quality may not be the best, but it gets the job done. The cameras shine out when it comes to pictures taken outdoors — when the lighting is good, colours appear natural and there isn’t much grain visible. Indoor shots are decent and we would not complain either, as long as there is sufficient ambient light. Check out a few outdoor and indoor sample shots from the phone. 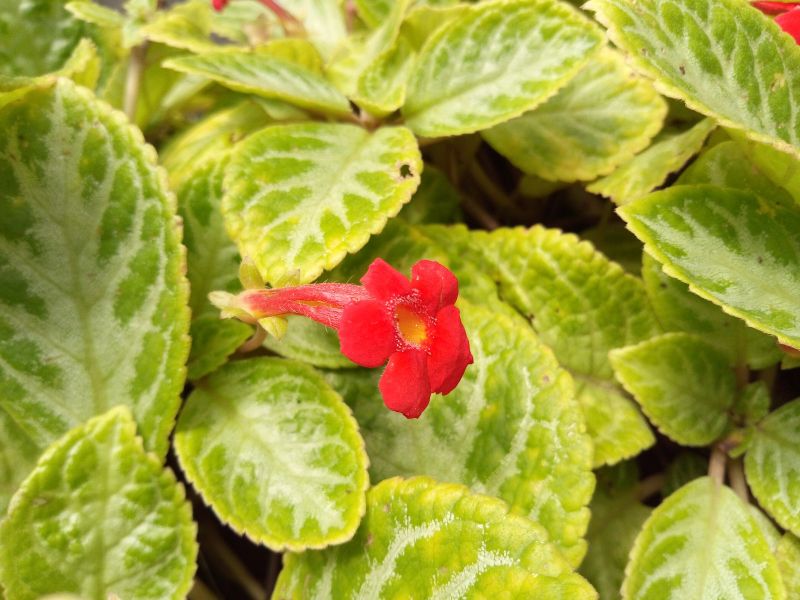 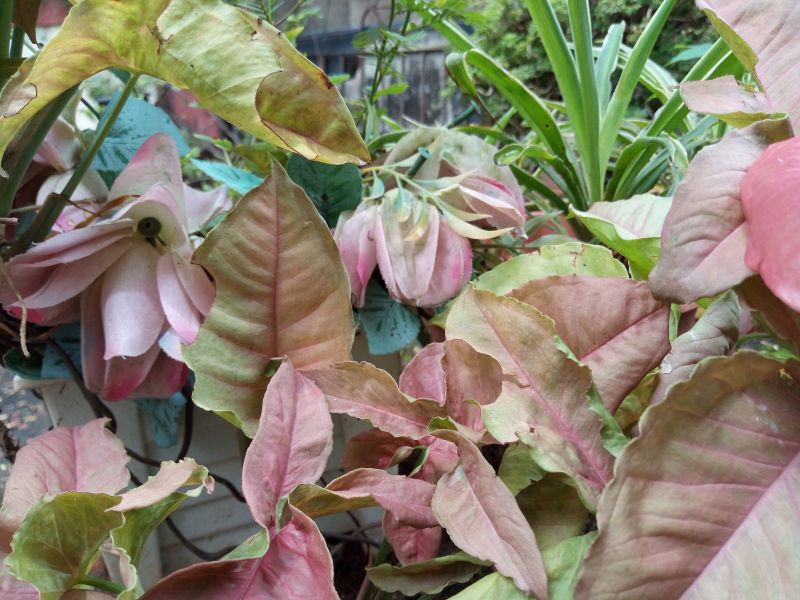 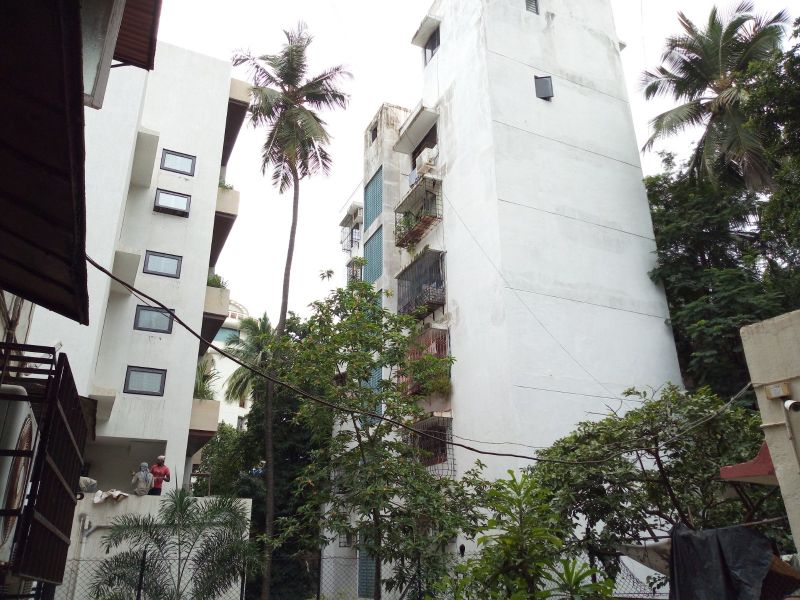 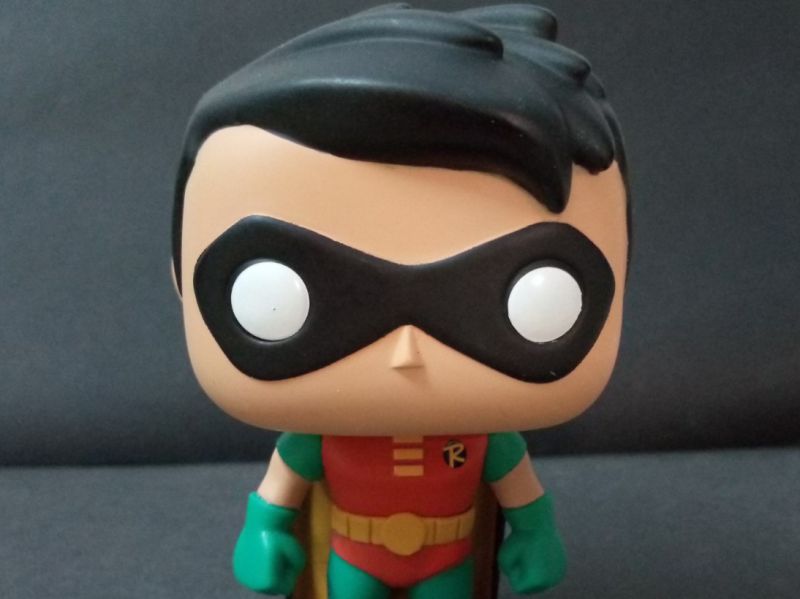 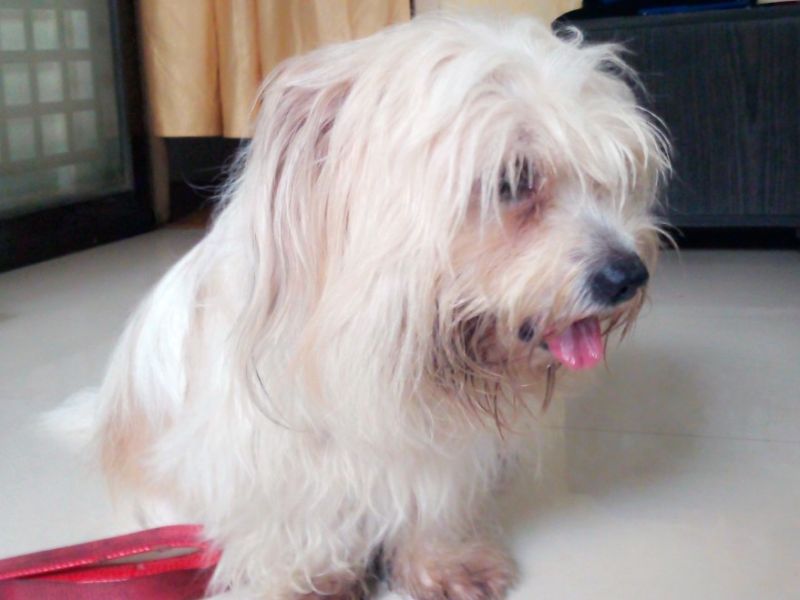 As for the front camera, selfies with the 8MP front camera marked skin tones with natural tints and no significant loss of detail. There is beauty mode to make you appear all dolled-up too. We recommend using this camera with the beauty mode turned off for a natural appearance, unless otherwise. 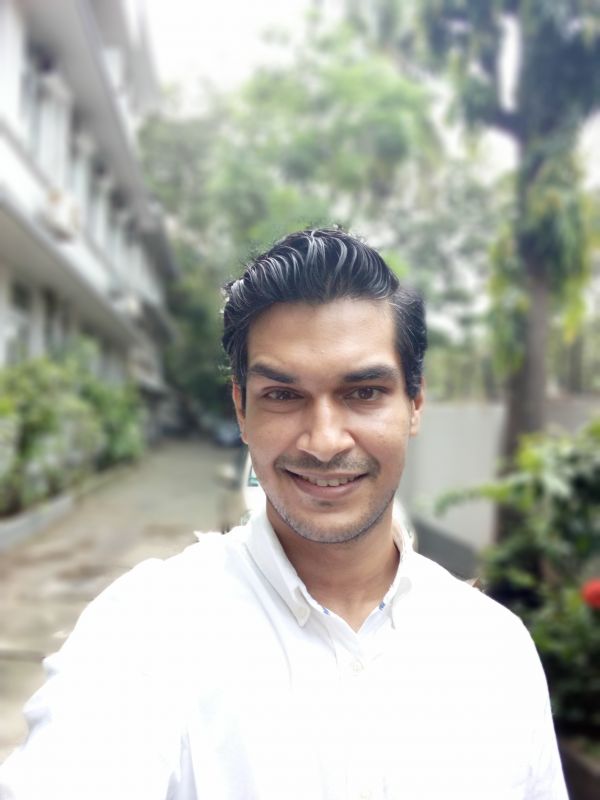 Infinix has stuffed a 3050mAh battery in the Smart 2 which can get you about a day’s worth of use. There is no fast charging, but the battery gets topped up in about two and a half hours, which is impressive. Infinix claims you would get 17.8 days of standby and up to 9.58 hours of talk time, and in our case, we could pull out most of our work hours with average-to-heavy use, which included standard emails, social media, messaging, calls, short gaming sessions and a little video streaming. 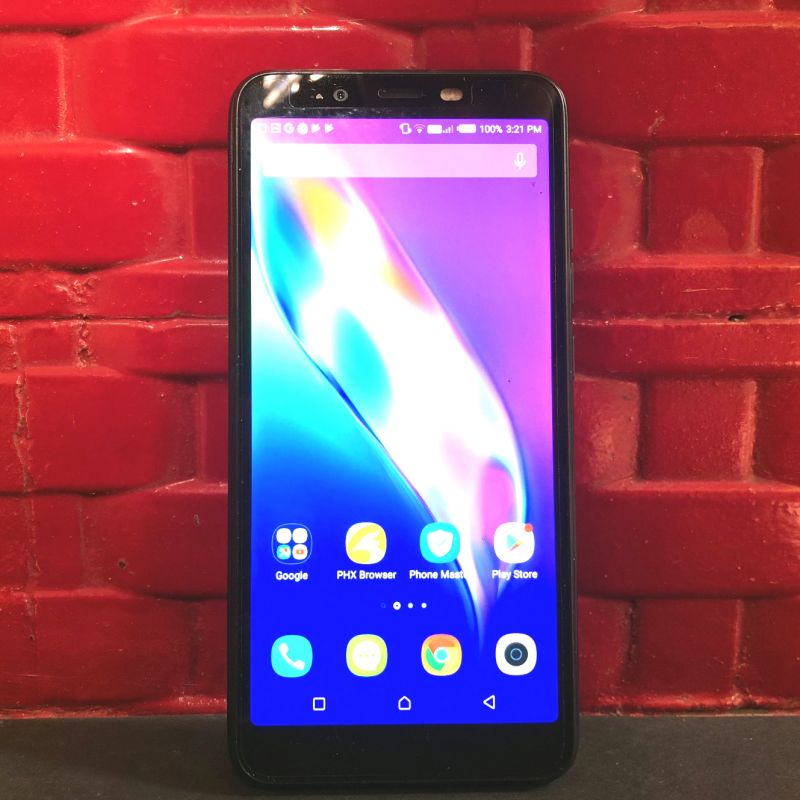 The Infinix Smart 2 is priced at Rs 5,999 and we feel that it comes with features that could easily rival smartphones that cost Rs 2K more. The standout features of this smartphone are the above average camera quality, dual 4G VoLTE with simultaneous 2xSIM+microSD use, an impressive screen, a good user interface and a decent battery life. This handset is ideal for those who are on a very tight budget and are looking for a handset for basic use such as calls, messaging and social media. If you are seeking a budget smartphone and don’t care about a lacking fingerprint biometrics, then the Infinix Smart 2 is definitely worth your cash.