The latest Rs 1,57,100 Lamborghini won’t spit flames out of its exhaust

The latest Lambo smartphone is no exception, utilising a Qualcomm Snapdragon 820 SoC with 4GB RAM and 64GB storage, which can be expanded up to 128GB.

Owning a Lamborghini is the ultimate indication of one achieving something considerable in life. But, it is also the ultimate bedroom wall poster for the millions who dream of being seen in a swanky supercar. Since the most basic Lamborghini Huracan costs a mere $1,99,800, the chaps at the Italian factory though of making something with the raging bull’s badge and make it more affordable. So they did with the Lamborghini Alpha-One — the latest smartphone from the Italian supercar manufacturer. 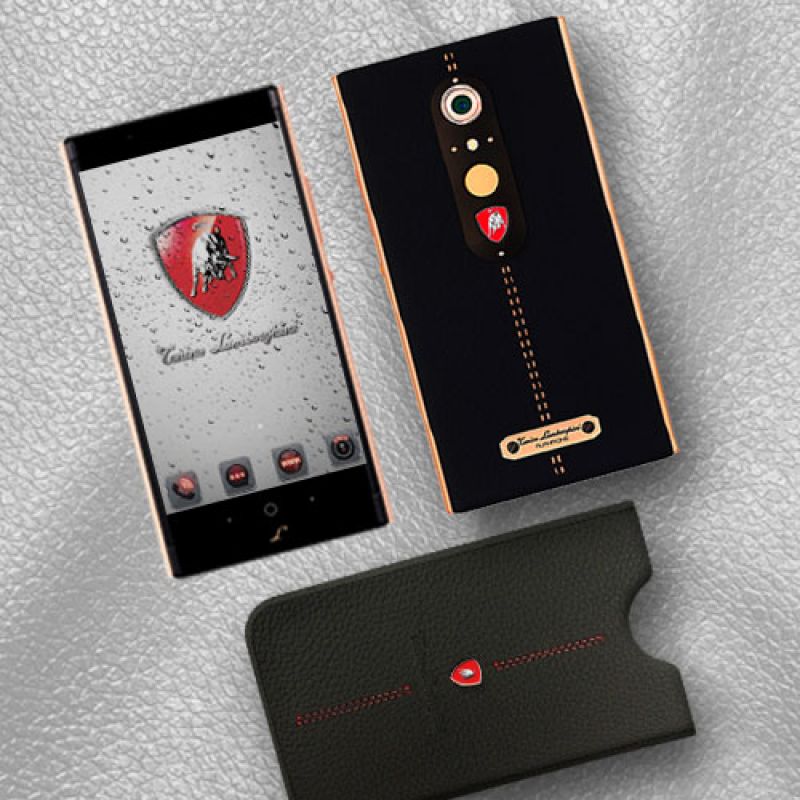 You must have heard about or even seen special edition phones with a premium build and badging but old specifications inside. The latest Lambo smartphone is no exception, utilising a Qualcomm Snapdragon 820 SoC with 4GB RAM and 64GB storage, which can be expanded up to 128GB. The smartphone utilises a 3,250mAh battery to power the 5.5-inch 2K display and a pair of a 20MP rear camera as well as an 8MP front camera. As expected, it runs on Android Nougat.

Even though the hardware is from 2016, the build makes up for it with a premium leather body adorned with the Lamborghini badge under the fingerprint scanner. This, therefore, may not be the Lamborghini that an individual would want but wouldn’t mind flaunting a phone with prestigious labels from the automotive world. The only massive downside to this Lamborghini is that it won’t throw up flames unless it decides to become the successor to last year explosive Galaxy Note 7.