The ASUS ROG Phone II features 12GB RAM and 512GB UFS 3.0 storage; features of which are not that common on smartphones these days.

After appearing in just a few leaks, ASUS took the wraps of the ROG Phone II and it comes with features that will absolutely blow away the competition. This beast of a smartphone comes with a 6.59-inch OLED FHD display with an in-display fingerprint sensor and supports a 120Hz refresh rate. It also boasts of a touch latency of just 49ms and features a huge 6,000mAh battery.

Under the hood is where all the fun happens as it comes with a Snapdragon 855 Plus chipset that’s only recently been announced and Qualcomm claims that it offers a whopping 15 per cent bump when it comes to graphics performance. Also, the ASUS ROG Phone II features 12GB RAM and 512GB UFS 3.0 storage; features of which are not that common on smartphones these days.

In terms of optics, the ASUS ROG phone II sports a 48MP primary sensor but don’t expect to have the best camera in the business since it is essentially a gaming handset. 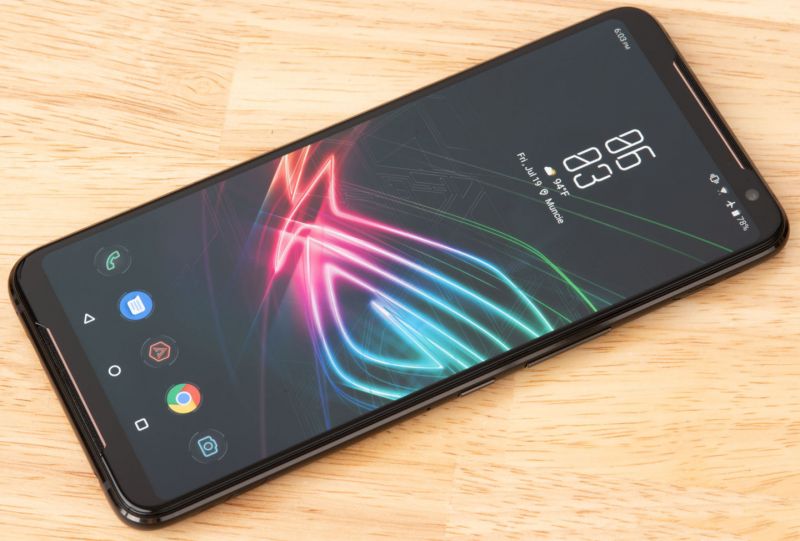 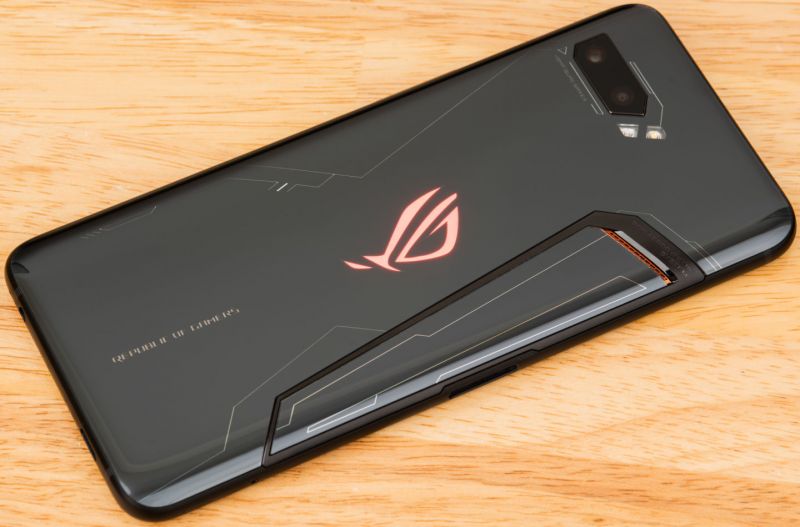 The handset comes with an innovative cooling system that utilizes vents and a vapour chamber while the massive 6000mAh battery supports 30W fast charging. All of this put together, the ASUS ROG Phone II can provide seven hours of continuous PUBG Mobile at 60Hz. Also, to ease the strain on your eyes, the smartphone can also be connected to a television or a PC monitor.

Even though the handset comes with specifications that are worth its weight in gold, the starting price of the handset is tipped at USD 899 which is about Rs 61,996 and could be cheaper than the highly anticipated Samsung Galaxy Note 10. However, the prices haven’t been announced just yet and sales in international markets set to commence by September. If judging by last year’s release cycle of the original ROG phone, then the Indian launch will take place before the end of the calendar year.

With all these specs in tow, the ASUS ROG Phone II is easily one of the hottest smartphones around and even if you aren’t a gamer this option seems to be a must-have.