Huawei will likely release this device in China as the Nova 5i Pro, but it may launch elsewhere as the Huawei Mate 30 Lite.

Pictures of a Huawei device have leaked on Weibo, displaying a device with a punch hole screen and a quad-camera setup at the back.

Huawei will likely release this device in China as the Nova 5i Pro, but it may launch elsewhere as the Huawei Mate 30 Lite. 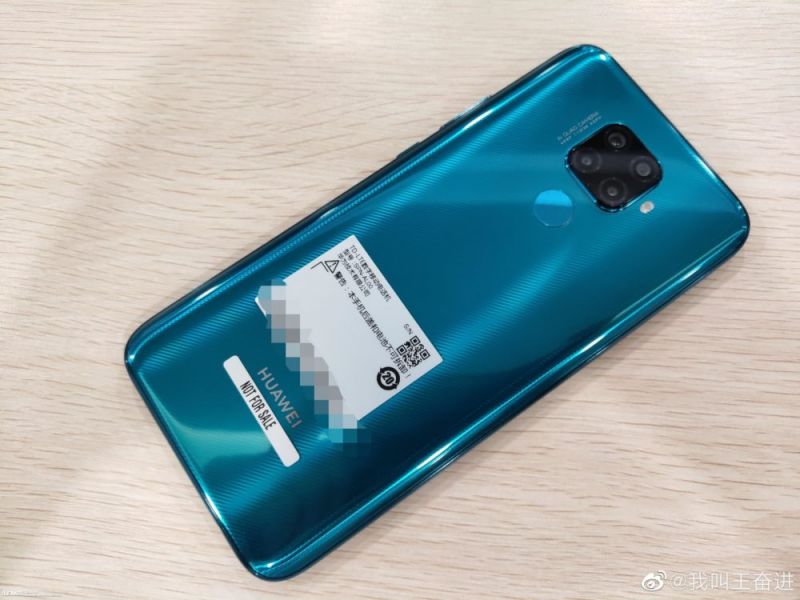 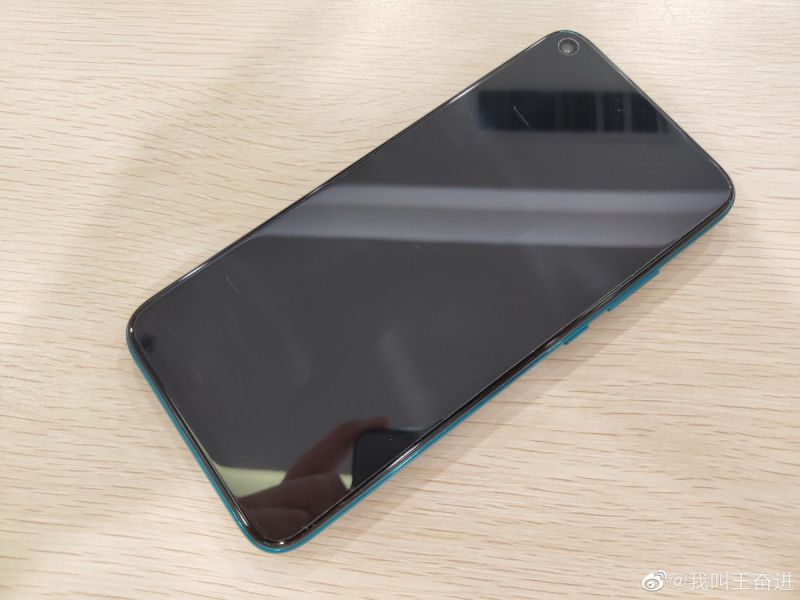 The phone comes with the 6.26-inch punch hole display, a quad-camera setup consisting of a 48MP main camera, an 8MP sensor which is most likely the wide-angle sensor, and two 2MP sensors, one of which will likely be a depth sensor.

The phone may run on the new Kirin 810 chip and will feature either 6GB or 8GB of RAM. The battery is expected to be rated at 3,900mAh and it remains to be seen what operating system the device will run on, following Huawei’s boycott by google which isn’t still completely mended.