The OnePlus 3 is powered by a Qualcomm Snapdragon 820 SoC along with 6GB RAM.
Rating:

The global smartphone market has grown exponentially since Chinese manufacturers started pushing in value-for-money smartphones; especially in countries like India where the population at large is always on the lookout for hi-tech devices at cheaper price points.

Around five years back, when the mobile device market was a lot less crowded, consumers only had a handful of devices to opt from—either really high-end handsets or regular mid-to-low ranged ones. Now with the entry of Chinese players such as OnePlus, Xiaomi, Meizu, and LeECO, the market’s stance has radically changed with copious low cost, high performance options for consumers to pick from.

While some of these devices have proved themselves laudable, others have just increased the already-high number of insipid handsets in the market. All-in-all, these new devices have given average Indian users a chance to enjoy the adeptness and features offered by expensive flagships at economical prices.

One such player, as mentioned earlier, is OnePlus; a company that came out aggressively with its first device a couple of years back in 2014. During this span of two years, the company has had its share of fame after surfacing with another ‘flagship killer’ the following year. And yes, both the phones are still capable of matching some of the top handsets in the market.

The company, however, lost some of its spark with the next offering in the form of a smaller OnePlus X, which was probably an experiment by the company to introduce a sleeker, design-centric device in the market. While it couldn’t garner the level of appreciation received by its predecessors, the company is again back to ‘hunt down’ some more flagships with its latest OnePlus 3. 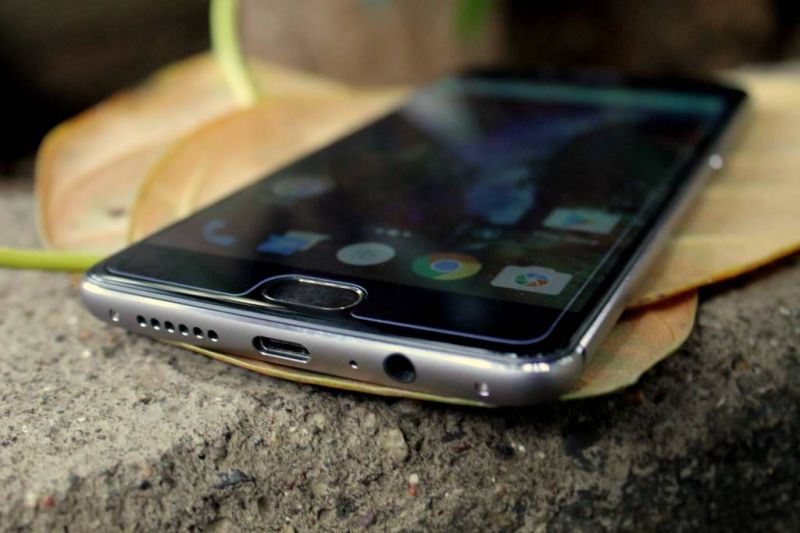 The handset, which was launched globally on June 14, has been touted by the company to be its best offering till date. And we couldn’t agree more. With the OnePlus 3, the company is offering you a device with 6GB RAM, an able Adreno 530 GPU, and a Qualcomm Snapdragon 820 SoC, which makes the device incredibly fast. 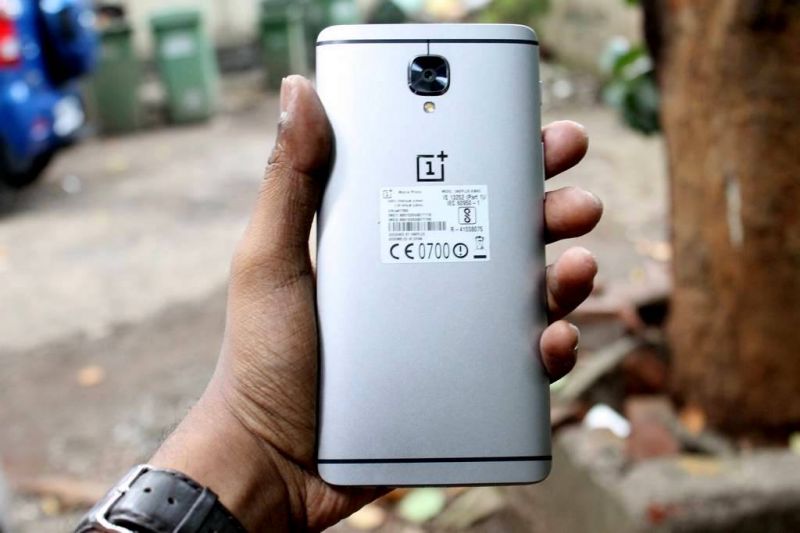 While a speed test between the OP3 and Samsung’s Galaxy S7 pointed out some discrepancies in the RAM management capabilities of the former, we still found it to be more or less similar in terms of performance.

And the best part is that you can avail the OP3 at just half the price of the S7 Edge. We easily ran hard-hitting games such as Asphalt 8: Airborne, WWE Immortals, and many more; the device performed incredibly well, albeit the delay in launching the games. 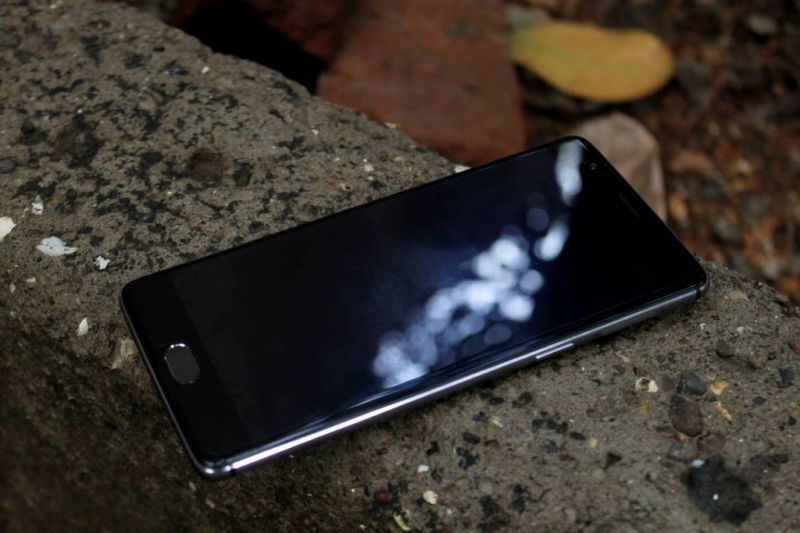 The performance quotient was similar when we tried multi-tasking on this device; its lightning fast speed can easily be noticed, be it the finger-print sensor or running two to three apps simultaneously. We are really happy with the performance and it can surely be termed as a ‘future-ready’ device.

Moving on, the phone ships with Oxygen OS based on Android Marshmallow, which is a great leap from an OEM’s perspective. In terms of storage, you also have 64GB internal capacity for all your data. All of this is powered by a 3,000mAh battery, which comes along with fast charging capability; you can attain 100 per cent charge in less than half an hour. The reason behind this is the new Dash Charge technology.  The company has also housed all important connectivity-wise including 4G LTE, Wi-Fi, Bluetooth 4.2, and NFC.

The sound quality of the bottom-facing speakers on the phone is also top notch; it has got dual-microphone with noise cancellation, and is supported by Dirac HD sound technology. 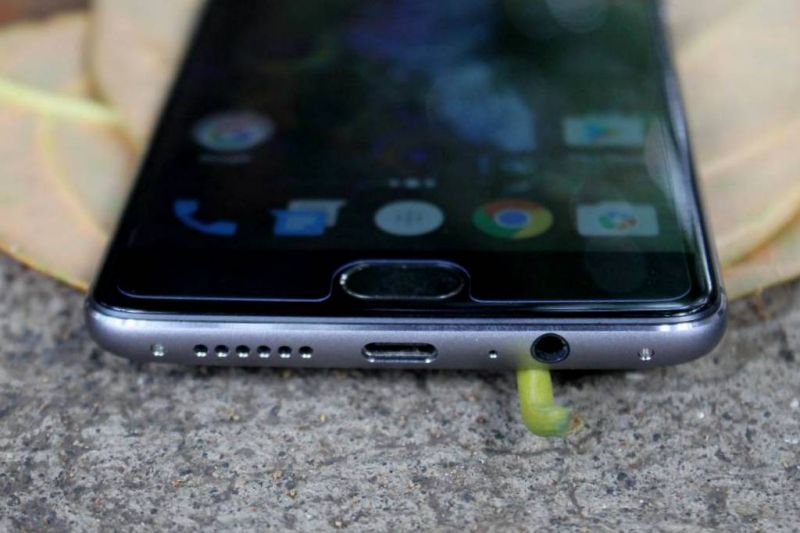 Other than performance, the device also scores high on design, offering an elegant 5.5-inch Optic AMOLED capacitive FHD display with a resolution of 1920x1080p, which is further protected by Corning Gorilla Glass 4. 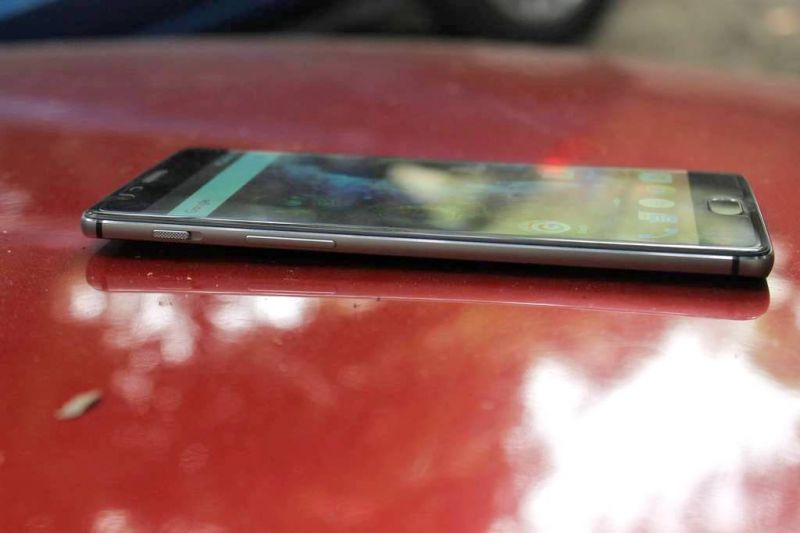 Not to mention, the ceramic-coated finger print scanner on the device feels good and has an extremely fast response time. Honestly, we felt that this device sports one of the fastest fingerprint sensors in the market. It’s rather commendable on the company’s part to offer so much under Rs 30,000. 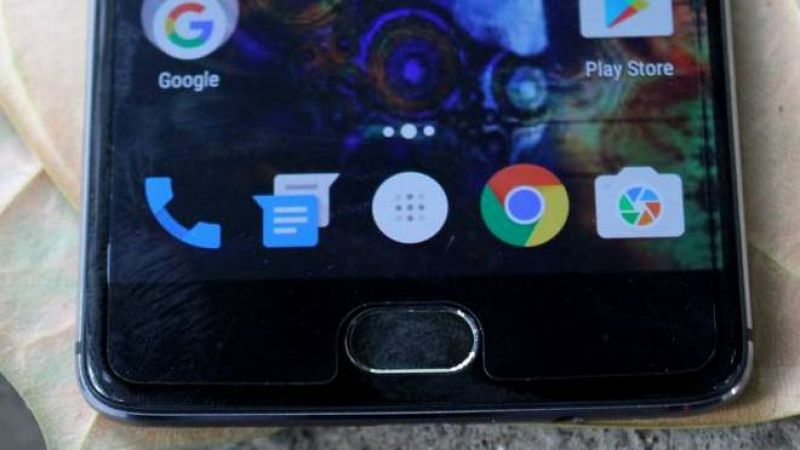 Users will also be delighted that despite being a 5.5-incher, the device weighs really less at just 158 g; maybe due to the usage of anodized aluminium metal. The edges on the sides of the device are amazingly sleek, with an ably crafted notification slider and a single rectangular button for volume control on the left; on the right in the dual-SIM port along with the power key. For users, who want to know regarding the durability of this device can check out this burn, scratch, and bend test, which clearly shows how firm the device is.

Currently the device is available in the graphite colour variant and a soft-gold model will be released in future. However, if you are not a fan of plain colours, there are a number of cases that are available for the OP3. We received all five covers along with the media kit sent by the company. 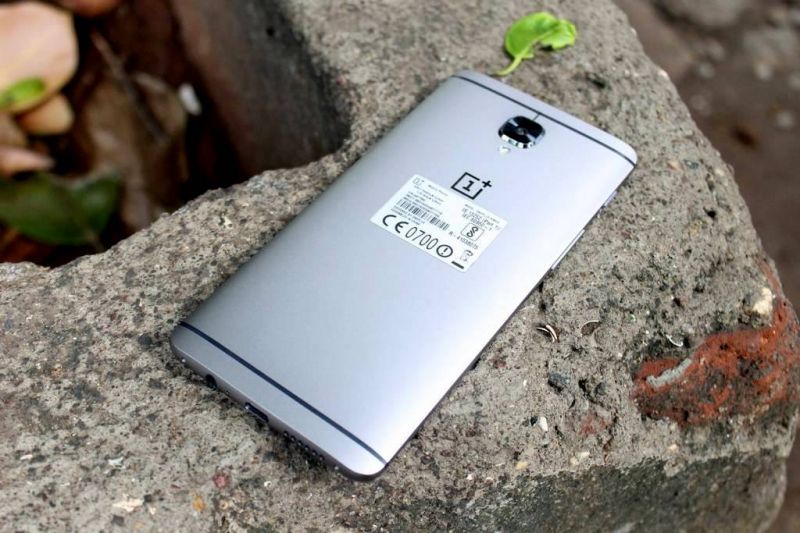 Moving on to the camera, we feel that the cameras accompanied by sensors sourced from Sony have done wonders for the overall device. The 16MP rear camera with Sony’s IMX 298 Sensor, supported by OIS, is really good; maybe the best camera featured in a smartphone under Rs 30,000. 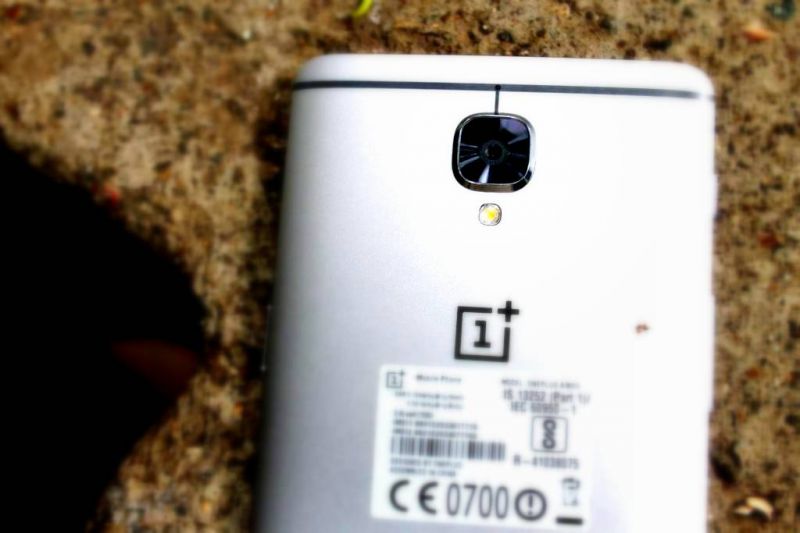 With numerous features such as HDR, support for RAW images, Dynamic Denoise, and PDAF, the front camera performs surprisingly well in most conditions. It can also shoot slow motion HD videos at 120fps and 4K videos at 30fps, which works like a charm. 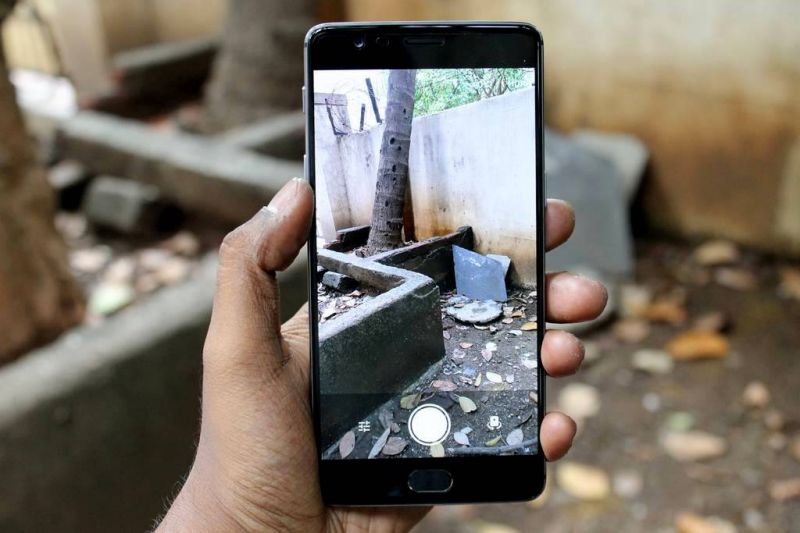 All the photos we clicked using the OP3 came out brilliantly in broad daylight and decent in limited light conditions. One issue with the camera, however, is the slow shutter speed, which makes unfit for taking burst shots. The front 8MP snapper is also equally alluring, with feature such as smile capture and HD video recording.

Here are some sample images that we managed to click: 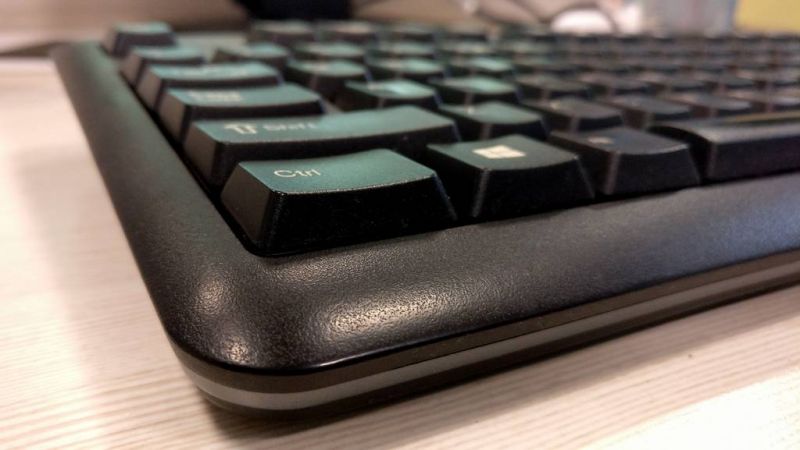 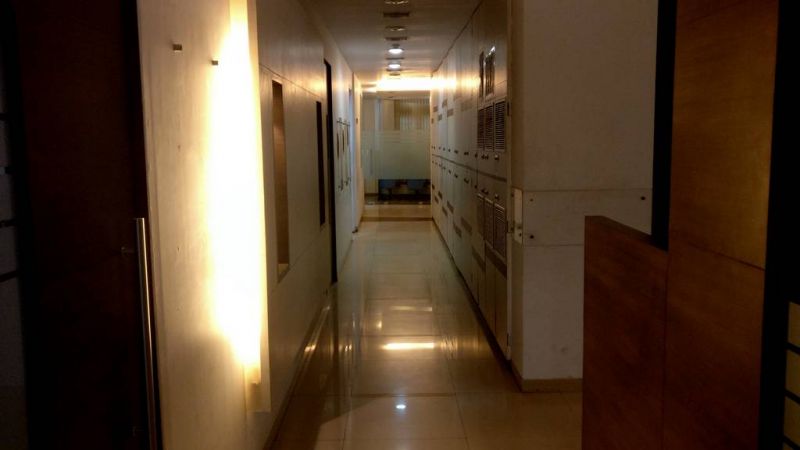 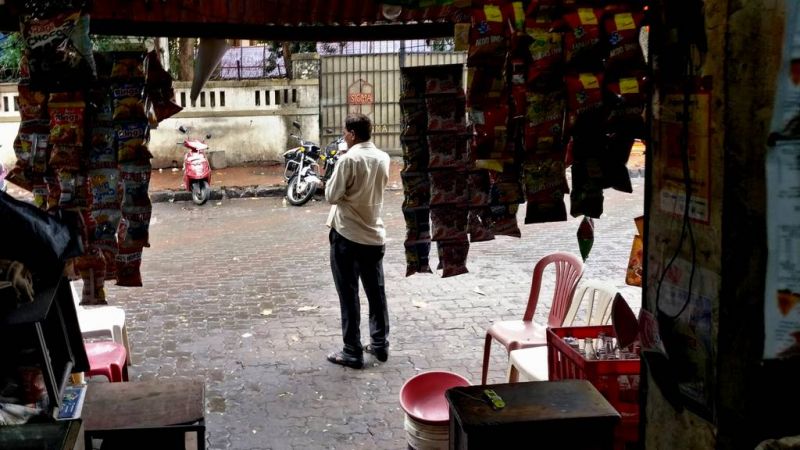 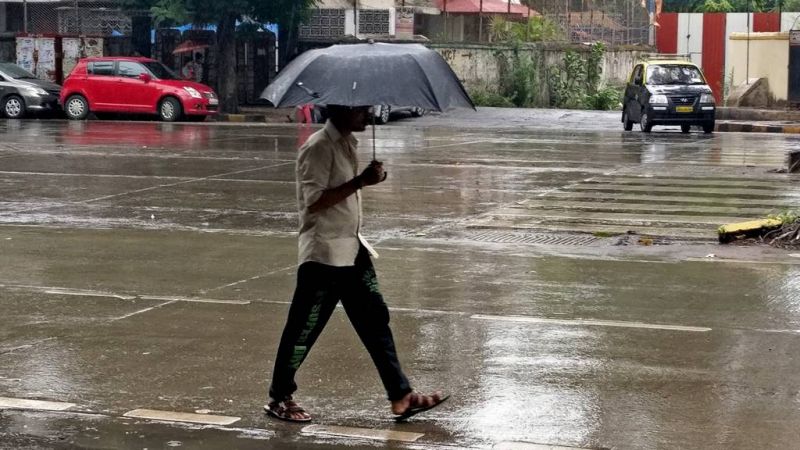 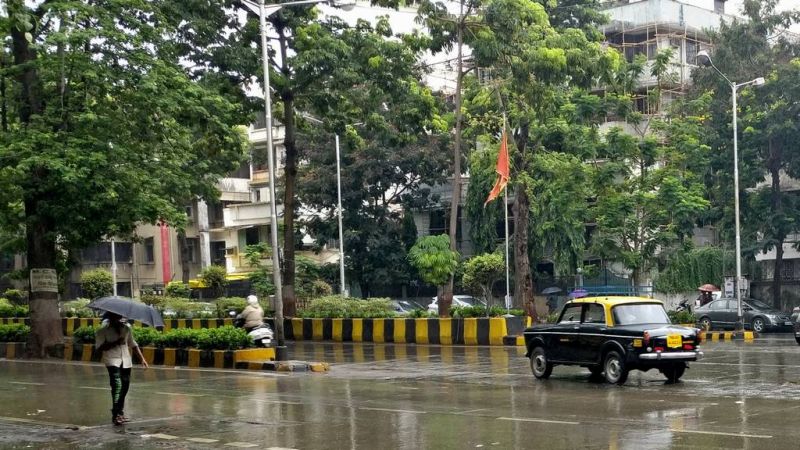 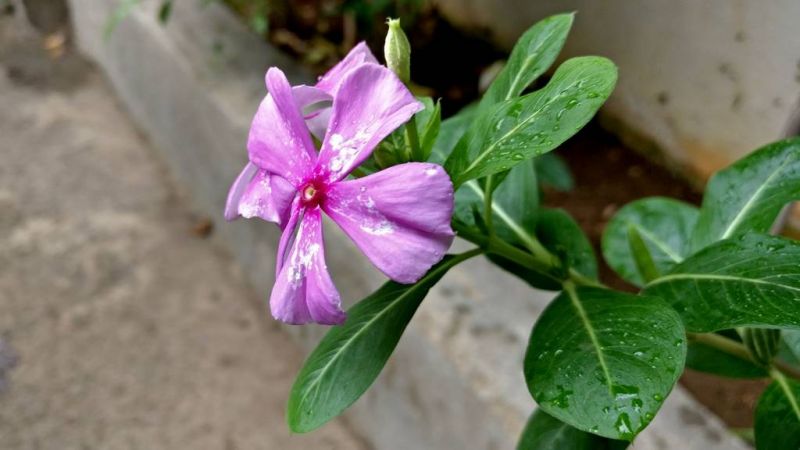 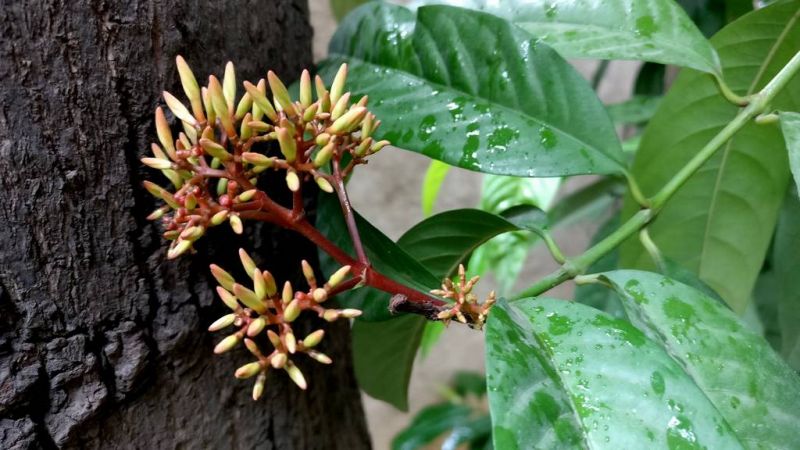 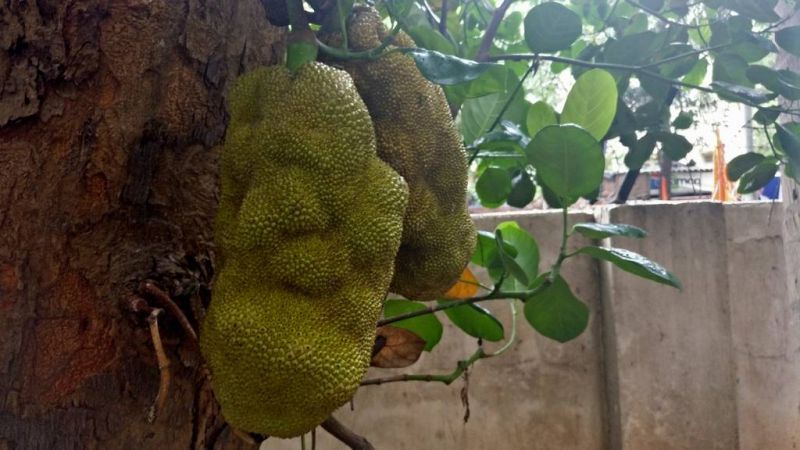 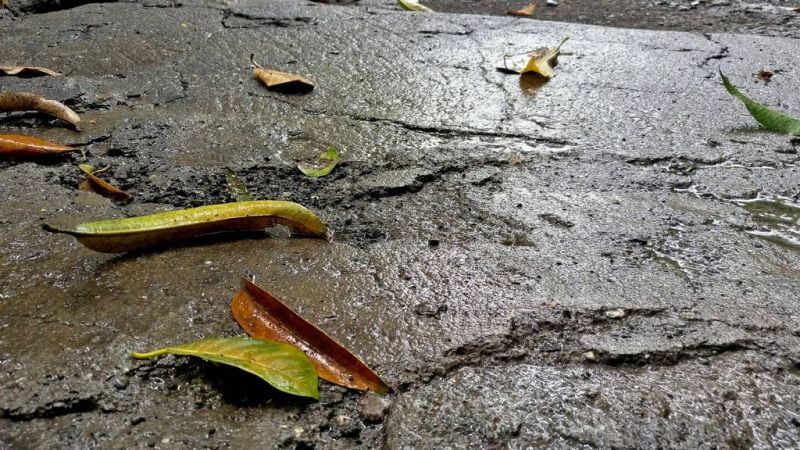 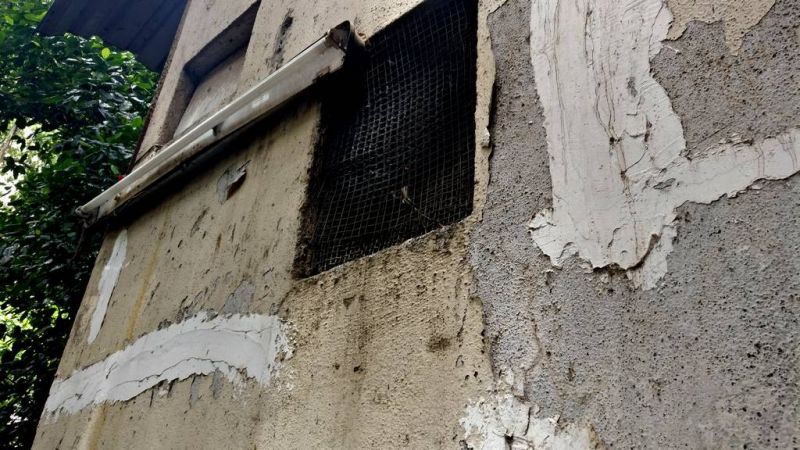 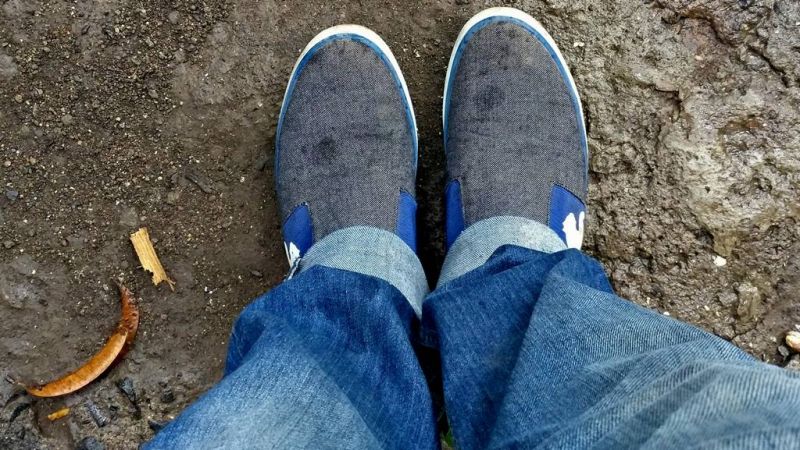 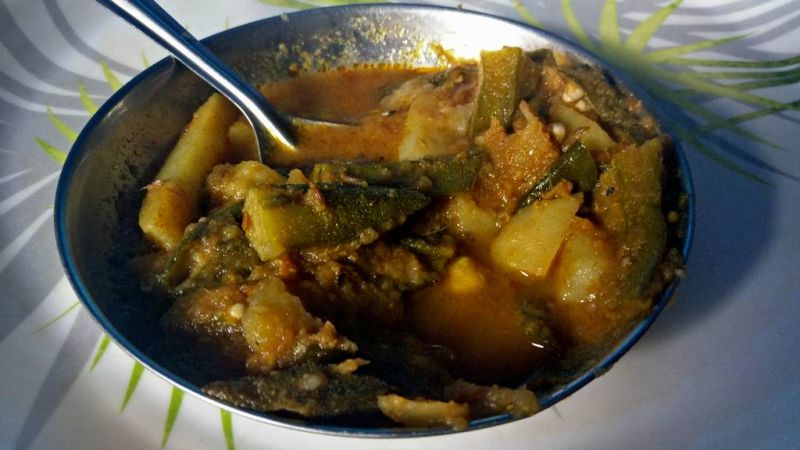 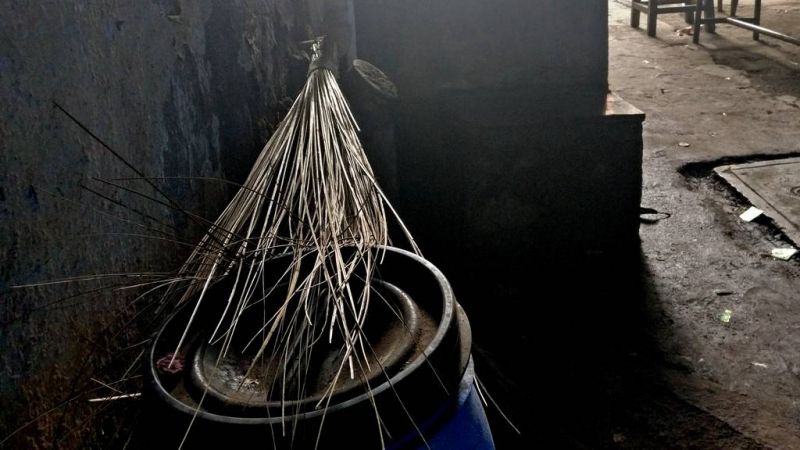 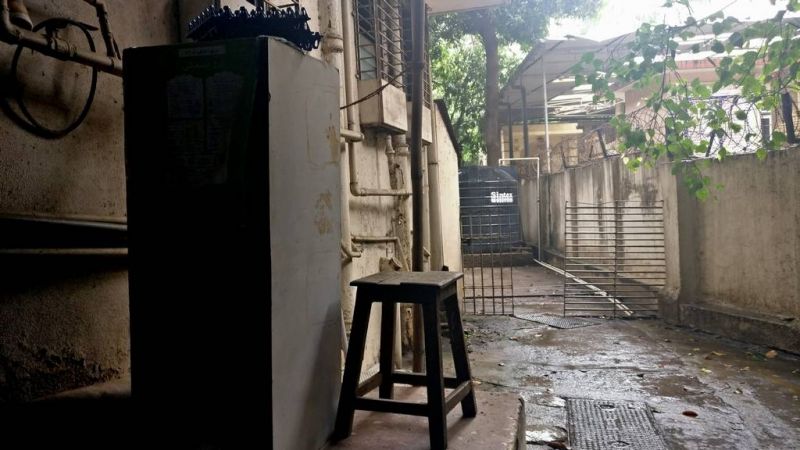 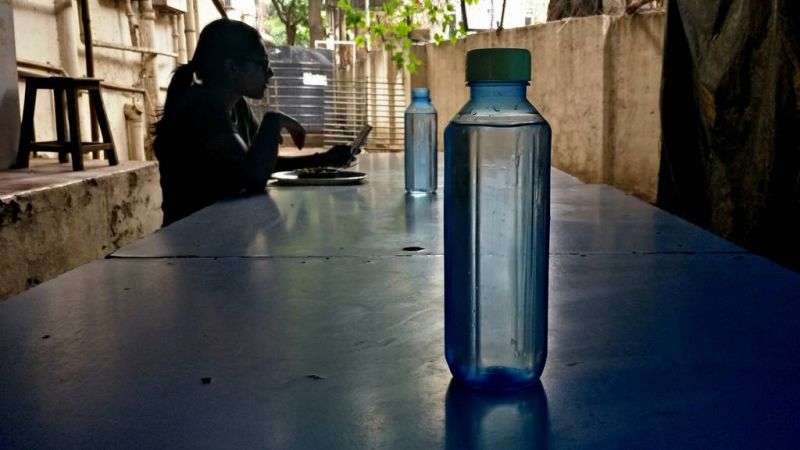 Another prominent factor that makes this phone so desirable is the bloatware free experience on this device. Running on Android Marshmallow based Oxygen OS, the makers have paid attention to detail by keeping the UI simple, allowing users to navigate seamlessly. Other than that, swiping to the left from the home page will take you to the app drawer, which also lists your most favourite contacts, calendar and event reminder, and memos. 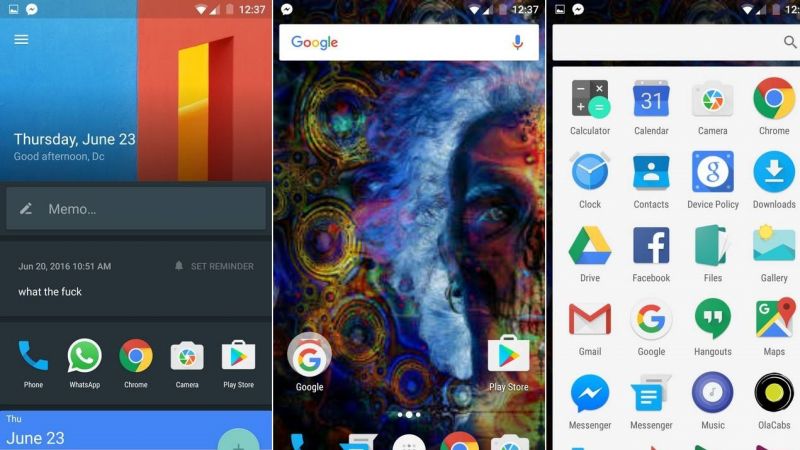 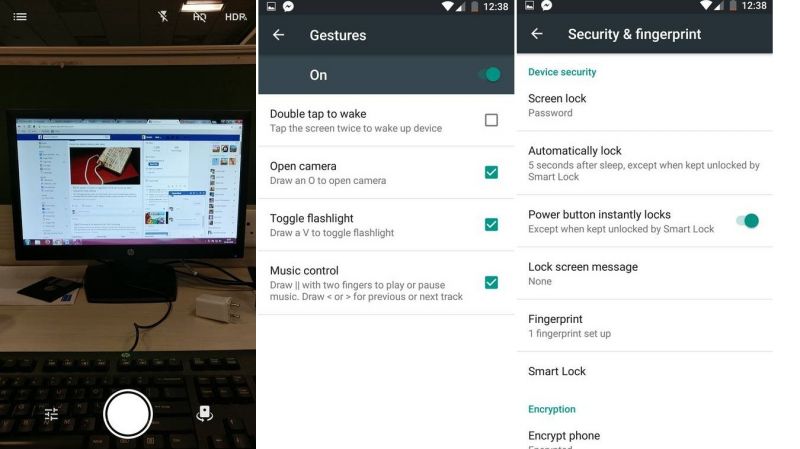 We also felt that the list down patterned menu is much better than the multiple page format as it makes it much easier to access what you are looking for. On the settings page, you can find options for a few select gestures; not the horde of unnecessary ones that some manufacturers offer.

The intelligent integration of features and software make the phone much simpler to use, unlike some other similar priced brands that try to offer a horde of software that are not even used frequently. We are very happy with how the device panned out.

These were some of the salient bits of information you need to know if you are caught in two minds. Honestly, we have never seen a better device in the premium class, budget segment before.

In fact, we feel that the smartphone is much faster than most current flagships, which is a great feat for the company. While few manufacturers have already launched devices with 6GB RAM, it is safe to say that the OnePlus offers the best performance among all lot.

Verdict: After spending almost a week with the device, we feel that the OP3 offers great value for money; something which most mid-budgeted phones lack. At just Rs 27,999, the OP3 is not only a elegant smartphone but also offers superior performance. For all you need to know, the smartphone scores really high on design and performance, and is capable of matching or ‘killing’ a few top handsets in the market.

That said, it can be concluded that the handset lived up to the hype and the company is back on the hunting grounds to pin the nail on the coffins of numerous existing flagships.